Home News Nokia 6.1 Plus gets Android 9 Pie with the December Security Patch... 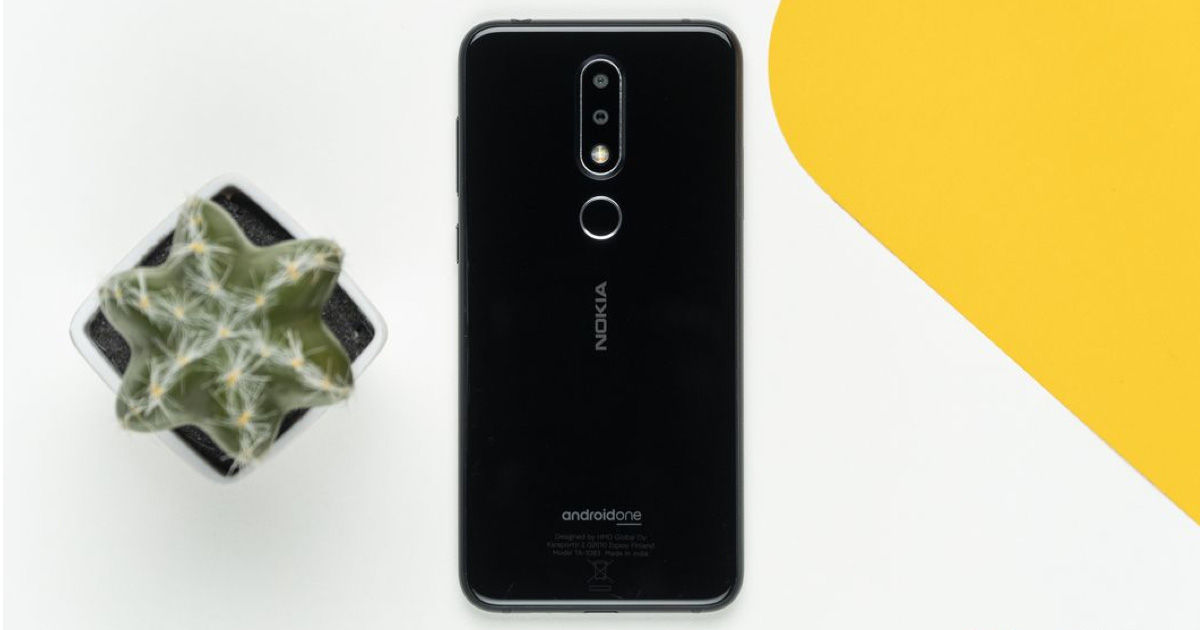 “The latest update for the Nokia 6.1 Plus also brings a new Pro Camera Mode and Hide Notch Option”

Nokia launched its first smartphone with a 19:9 aspect ratio, the Nokia X6 (first impressions), which was later launched in India as the 6.1 Plus (review). The Android One smartphone was launched with stock Android Oreo and recently started receiving Android Pie Beta builds. Now, the phone maker has silently rolled out the official Android Pie for the smartphone in India along with a host of new features.

The latest update for the Nokia 6.1 Plus comes bearing the version number 3.45B and is not much in size. The update tips the scale at around 314.9MB and is rolling out to users in India as of now in a phased manner through OTA. The new software update for the smartphone brings User Interface Enhancements, Improved System Stability, and December Security update. The update also brings fix for a critical issue of Nokia 6.1 Plus media framework that could enable a remote attacker using a specially crafted file to execute arbitrary code within the context of a privileged process. 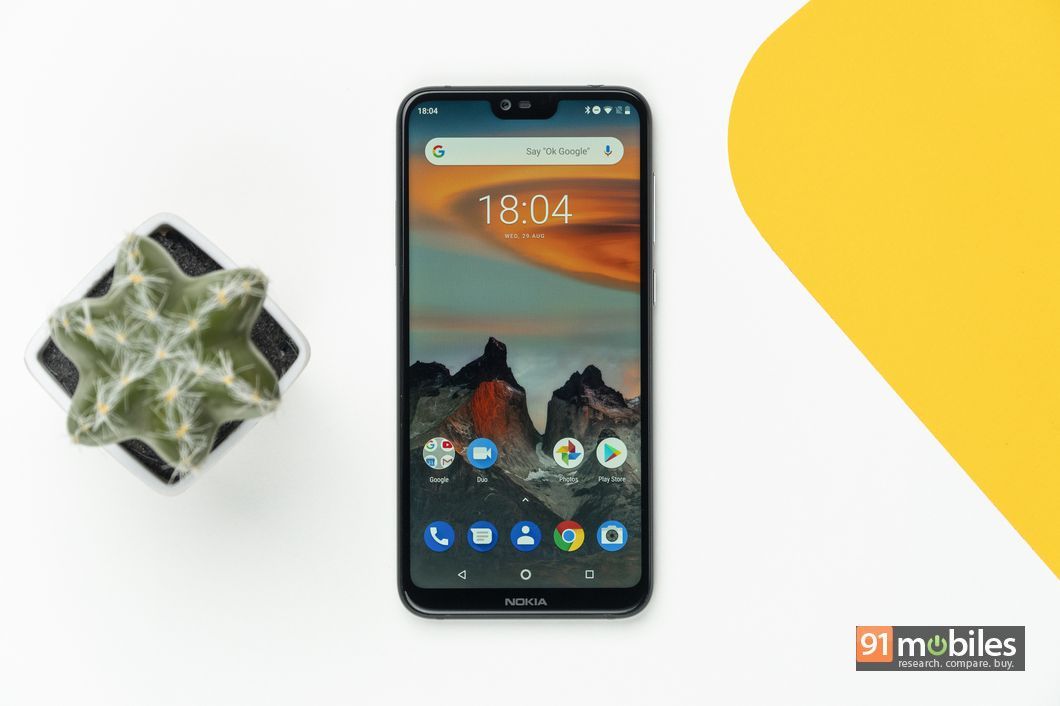 Apart from these, the new update also brings a couple of interesting new features for the handset. The first new feature is in the camera department as the Nokia 6.1 Plus gets the Pro Camera mode that was originally missing from the camera app. Notably, Nokia doesn’t provide pro mode in smartphones that do not feature Zeiss Optics. The second much awaited feature is the option to hide the display notch in the settings interface. While this feature was already there, users had to enable Developer’s mode to access it. So the brand has now made the feature more accessible for the users.

The update is being rolled out in a phased manner and if you are a Nokia 6.1 Plus user, the smartphone will prompt you with a notification. In case you have not received it yet, you can go to the settings menu and check in the System updates section.