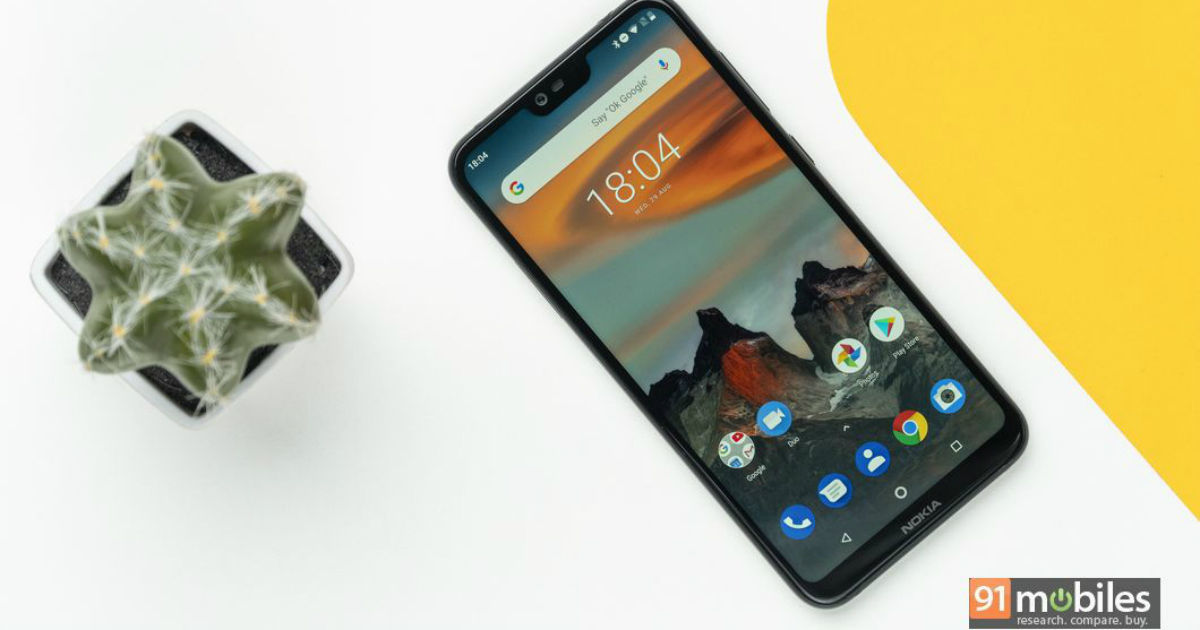 “The Nokia 6.1 Plus Android Pie build is part of the beta labs programme at present, and fans can download the update from the official site”

Nokia 6.1 Plus was launched in India a couple of months ago with Android 8.1 Oreo on board. Now, Nokia brand licensee HMD Global has announced the Nokia 6.1 Plus Android Pie build is under development as part of its beat labs programme. The Android Pie build for the smartphone is now available to download, giving buyers the option to try out the features the latest flavour of Google’s mobile OS brings to the handset. However, it should be pointed out that since the build is in beta stage, users should expect to encounter some bugs.

The announcement regarding the Android 6.1 Plus Android Pie beta was made by HMD Global’s Chief Product Marketing Officer Juho Sarvikas, who said in a statement, “This is our first beta version of Android 9 the Nokia 6.1 Plus (review) for early adopters. Over the coming weeks we will be working together with our fast-growing community of beta testers to ensure uncompromised quality ahead of general release. We welcome all feedback from our fans and thank them for their enthusiasm and passion in testing early versions of the most up-to-date Android.” 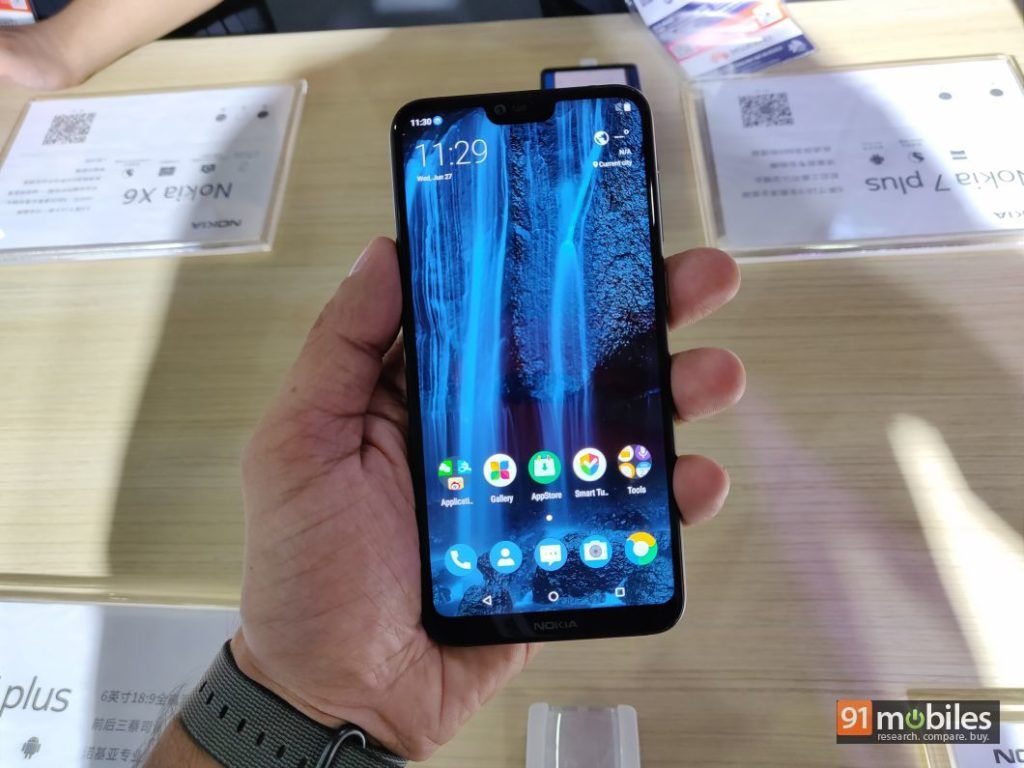 HMD Global says it has a pool of 86,000 beta testers as part of the labs programme, though the number of Nokia 6.1 Plus testers is not known. Fans who want to download the Nokia 6.1 Plus Android Pie build can sign up for the update on the official beta labs website.

The Android Pie update for Nokia 6.1 Plus will bring features such as app actions, app slices, adaptive battery, new gesture-based system UI, easier text selection, granular control over notifications, and adaptive brightness, among others. Along with this, the smartphone will get Google’s Digital Wellbeing features like app timers, wind down, do not disturb, and a central dashboard to monitor their smartphone usage. The Nokia 6.1 Plus camera setup on the back comprises a 16MP primary sensor with f/2.0 aperture, 1-micron pixel size and PDAF, while the secondary 5MP depth sensor has f/2.4 aperture and 1.4-micron pixel size. The setup is aided by a dual-tone dual-LED flash. In the front is a 16MP selfie camera with f/2.0 aperture and 1-micron pixel size. The battery capacity of the smartphone is 3,060mAh, with support for Quick Charge 3.0 fast-charging standard — however, the phone does not come with a fast-charging adapter. It is available in Midnight Blue, White, and Black colour options.

The Nokia 6.1 Plus price in India is set as Rs 15,999, and the handset is exclusively available via Flipkart and Nokia online store.