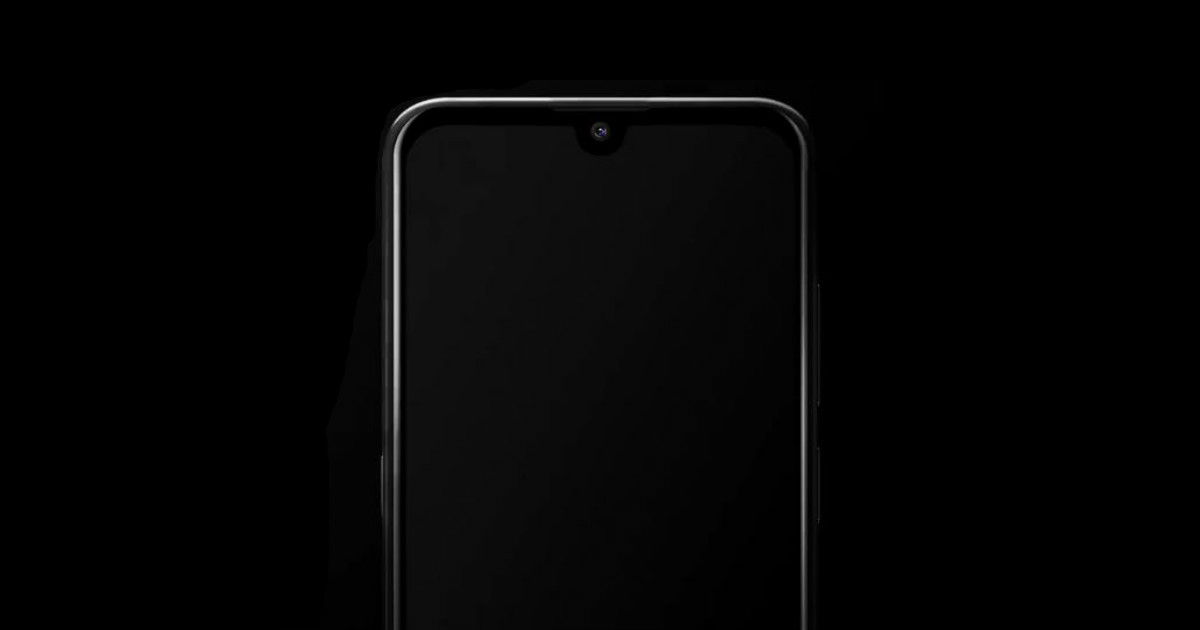 “Reactions on Twitter have been of disappointment, with many having expected to see the recently introduced Nokia X71 being launched in India”

Just a day ahead of its smartphone launch event in India, HMD Global has shared a teaser that gives us a look at a couple of features we can expect from the handset. The new teaser shows Face Unlock in action and a waterdrop notch. This has sparked off general disappointment among readers on Twitter, who had for long expected to see the Nokia X71, which was recently unveiled in Taiwan, being launched in India tomorrow. The brand has previously teased the lowlight camera capabilities for its upcoming smartphone

Previous rumours had also suggested that HMD Global may bring the Nokia 9 PureView in India at its launch event, but right now, the launch appears to be limited to the upcoming Nokia 6.2 smartphone. However, there is also some speculation that that HMD Global may also launch the Nokia 5.2 at tomorrow’s event. The Nokia 6.2 is expected to be a mid-range smartphone and the successor to the Nokia 6.1. It is slated to be a mid-range smartphone, with rumours stating that it may be powered by the Qualcomm Snapdragon 632 SoC, and feature a rather standard dual-camera setup at the rear. This will be further combined with the waterdrop notch display and thick bezels around the sides, as well as facial recognition for biometric authentication and unlocking.

Unlock the new you at a glance on 06 June 2019. Stay tuned to #GetAhead pic.twitter.com/Kk8LY1BaP1

This would be a considerably stepdown from the general expectations, for the Nokia X71 features a more futuristic hole-in-display front camera, a triple rear camera setup headlined by a 48-megapixel primary sensor, and a more powerful Qualcomm Snapdragon 660 SoC. As mentioned above, HMD may also introduce a less-expensive Nokia 5.2 smartphone, which may also bring the two teased features — waterdrop notch and face unlock.

After a reasonably promising entry into the smartphone space with the iconic Nokia brand, HMD Global has seen a slowdown in interest in the company’s phones. In face of competition against the likes of Xiaomi, Realme, and Vivo, HMD Global’s Nokia-branded phones have not been among the highest selling brands globally or in India. Fans of the brand would hope that the company salvages some interest by introducing features such as in-display front camera, or its five-camera flagship, the Nokia 9 PureView, in India.

While the company has stated that the Nokia 9 PureView will be launched in India, there have been no timelines, and tomorrow’s event is almost certain to not feature the flagship device as part of the portfolio.