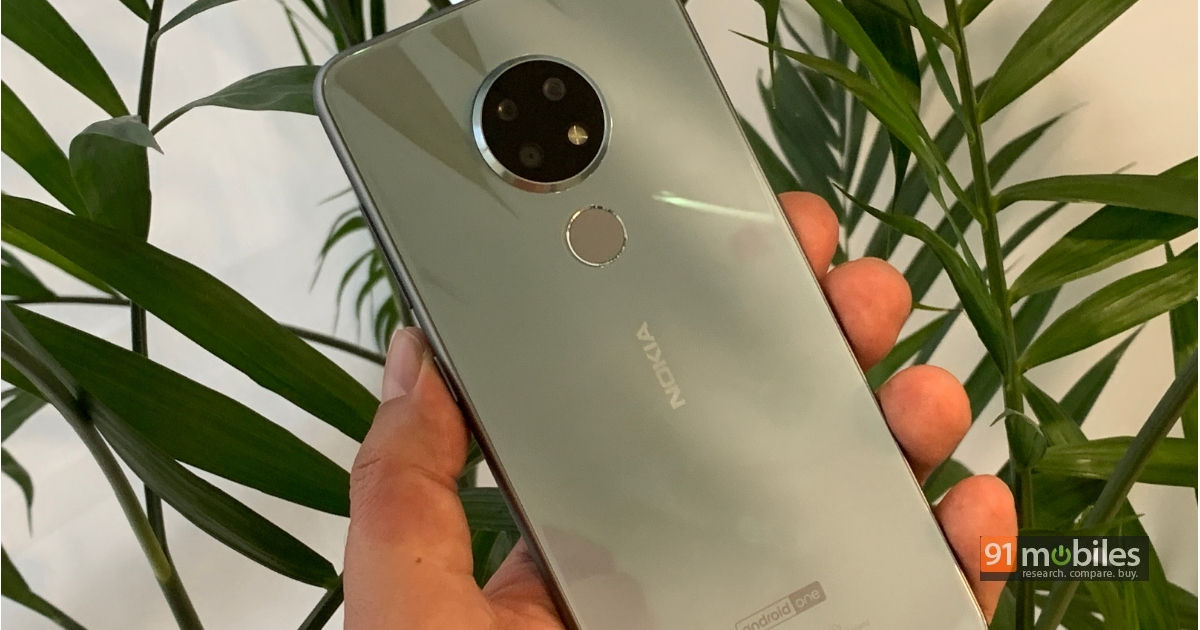 At its very first outing at IFA, HMD Global seems to have taken a mass market approach. The Nokia 7.2 (first impressions) sits at the top of the new lineup, but the brand also took the covers off a refresh 6 series handset in the form of the new Nokia 6.2, a basic feature phone, and two 4G-capable smart feature phones, each with a unique proposition of its own. The mid-rung Nokia 6.2 doesn’t appear as enticing as the Nokia 7.2, which is rather obvious, but still comes across as one to watch out for. Here’s why. 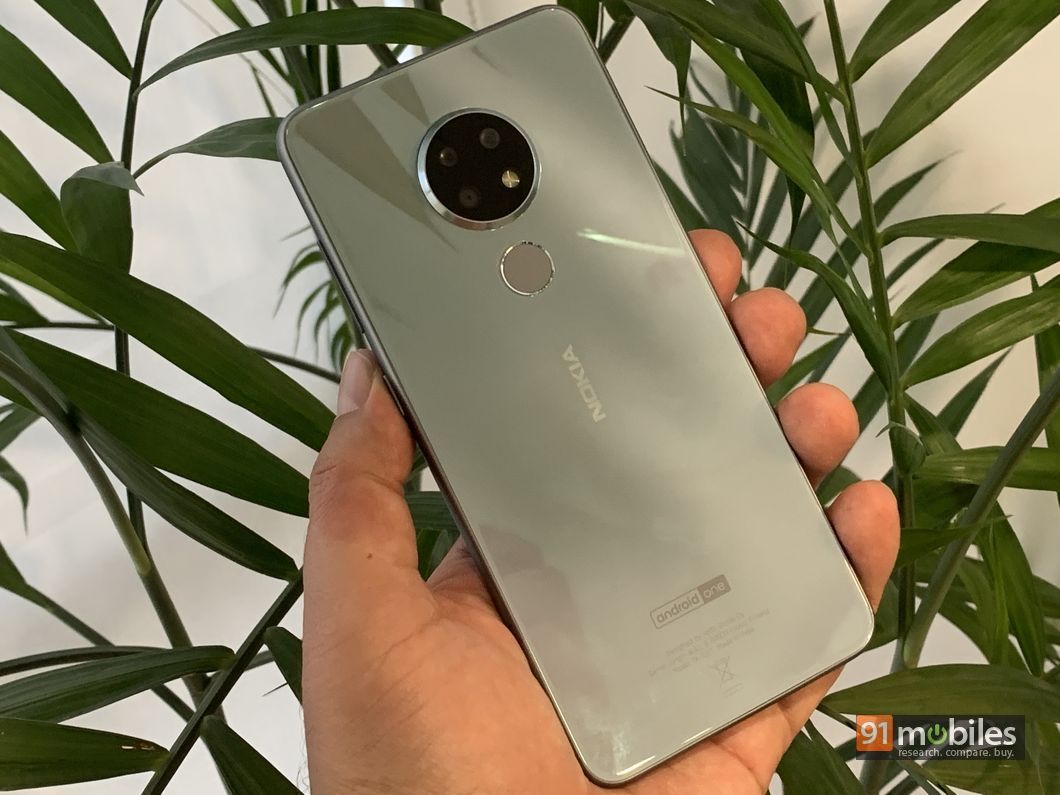 Largely, the Nokia 6.2 is quite similar to its more accomplished sibling, the 7.2, but differs in a few core aspects such as cameras, choice of processor etc. Let’s first check out the similarities, before we move on to the aspects that are different.

The 6.2 uses a very similar design language as the 7.2. The Nokia 6.2 sports the same 6.3-inch FHD+ LCD screen with a waterdrop notch, complete with PureDisplay tech and Gorilla Glass 3 protection. The PureDisplay tech from Nokia includes HDR10 support and real-time SDR to HDR conversion, thereby promising great visuals while viewing compatible content. The overall ergonomics and port placement is the same too, including the provision of a dedicated Google Assistant key on the left side. Just like the 7.2, the Nokia 6.2 also uses a polymer composite material for its frame, which is supposedly stringer despite being lighter. 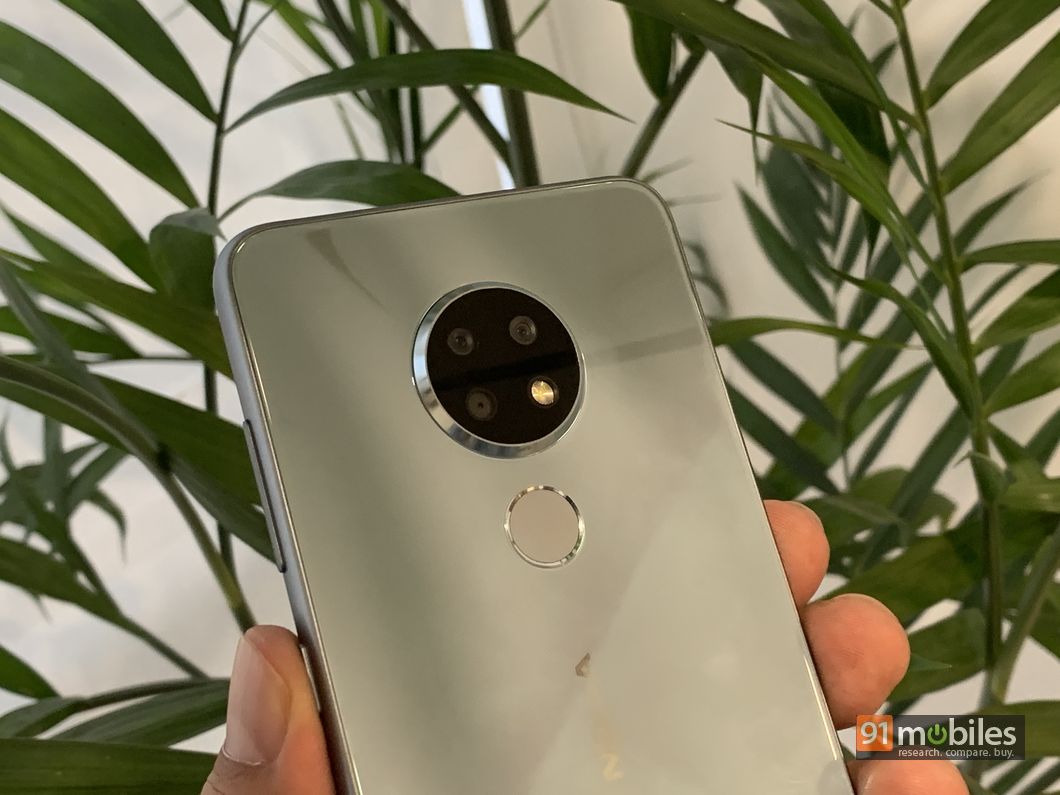 The similarities continue when you move to the rear, where the protruding circular module with the triple cameras takes centerstage. And as you might have guessed, the software platform is the same, with Android One branding, stock Android UI with zero bloatware, Pie on board with the promise of Android 10 coming soon and guaranteed security updates as well. The similarities between the two Nokia siblings don’t end there, as the 6.2 also uses a 3,500mAh battery with 5V/2A charging support. 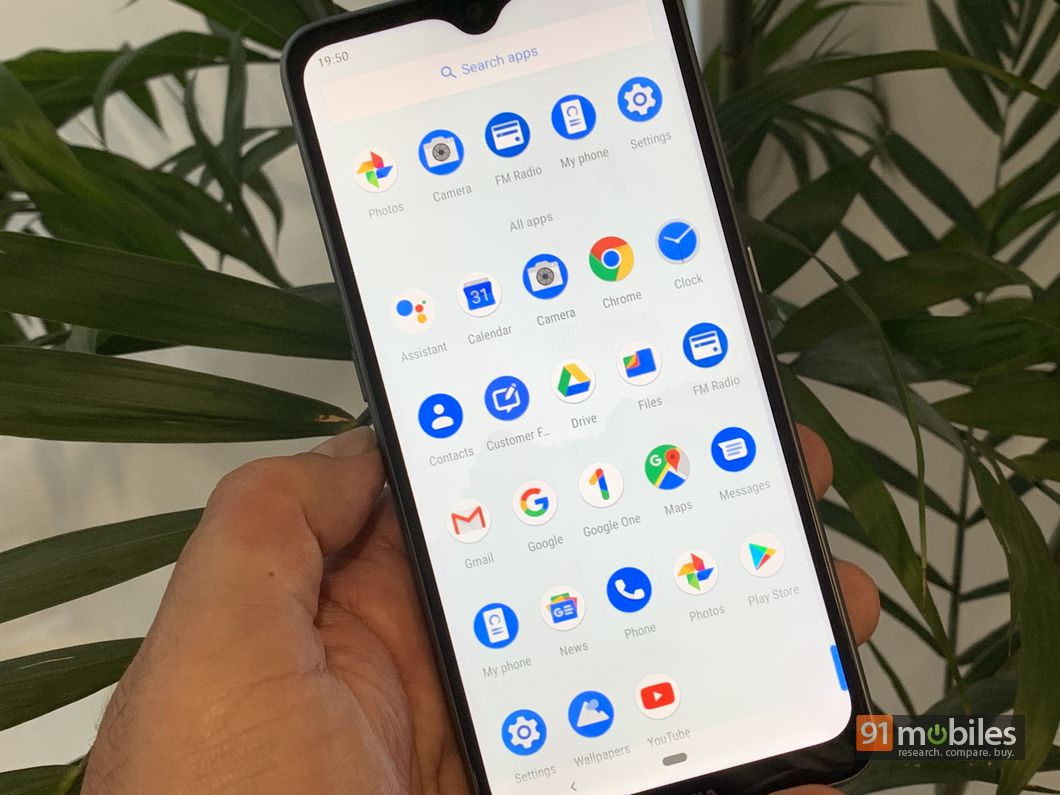 Coming to the key differences between the two handsets, the Nokia 6.2 has a glossy rear, unlike the matte (or satin finish, and HMD Global likes to call it) back on the 7.2. The Nokia 6.2 comes powered by the Snapdragon 636 SoC, with either 3GB or 4GB RAM and storage options ranging from 32GB to 128GB. The 6.2 also doesn’t feature ZEISS branding for its cameras, and instead of a 48MP primary sensor its sibling boasts, offers a 16MP f/1.8 sensor instead. The special ZEISS-branded portrait modes aren’t on offer as well. The accompanying shooters seem to be the same – an 8MP f/2.2 wide-angle and a 5MP depth sensor. The front camera on the Nokia 6.2 uses an 8MP f/2 sensor, a step down from the 20MP selfie camera on its brother. 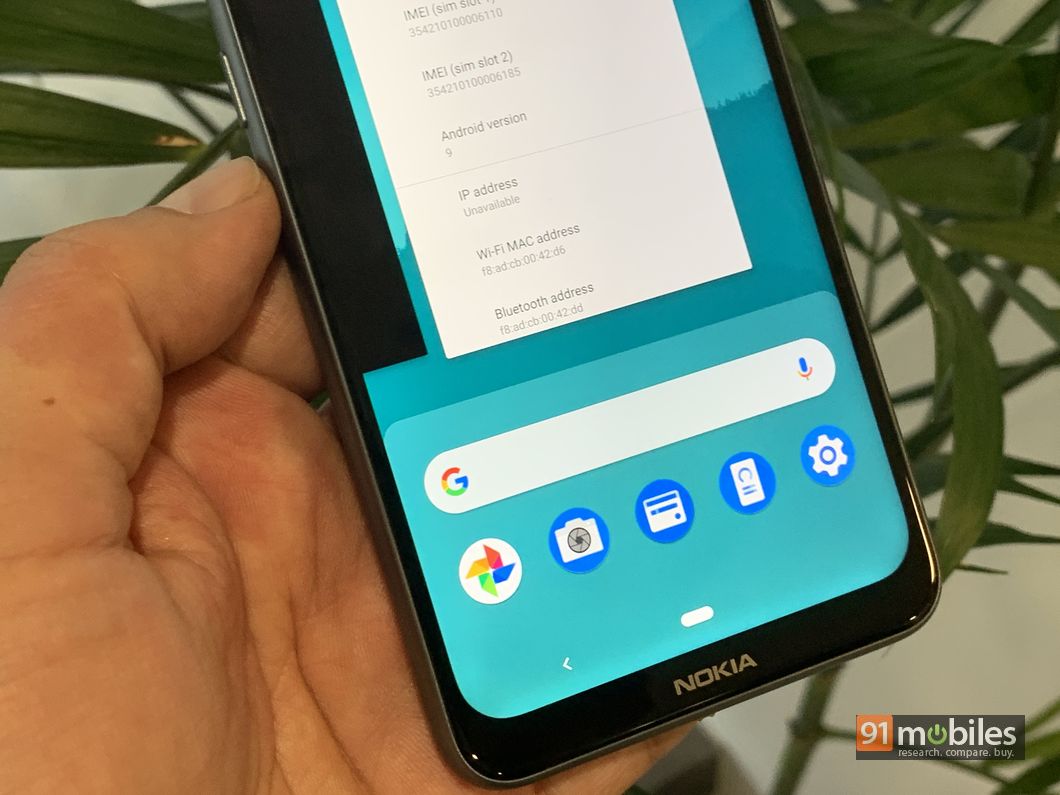 The Nokia 6.2 is likely to be available in October in some markets around the globe, with prices starting at 199 euros (~ Rs 16k). It remains to be seen if and when the phone lands in India, but HMD Global does have an event scheduled for September 11th, and that’s when we expect the phone to be announced. Hopefully, the company will choose an aggressive pricing strategy, and give us a worthy option to recommend to you guys, provided the 6.2 can deliver on its promise.