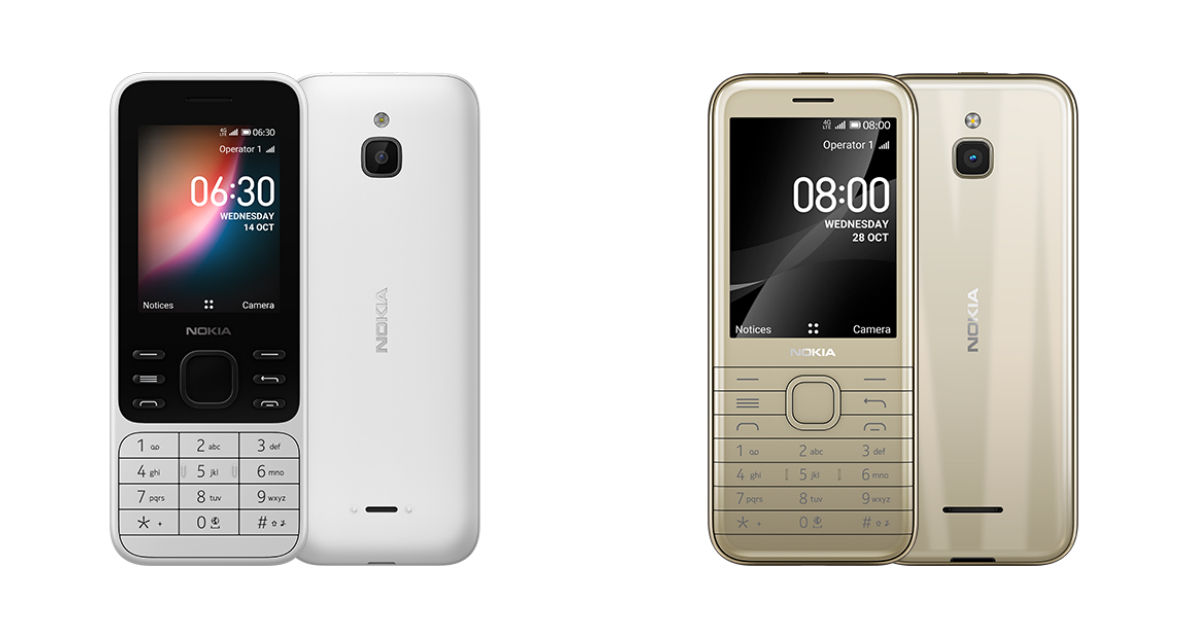 The Nokia 6300 and Nokia 8000 feature phones from the 2000s are back in the market in a modern avatar, a move that was expected due to numerous leaks in the past. Like the other Nokia feature phones brought back from the dead by HMD Global, the new Nokia 6300 and 8000 come with support for 4G and Google Assistant support. Powered by the KaiOS operating system, the two 4G feature phones also have apps such as WhatsApp, YouTube, Facebook, Google Maps, and many more as part of the package.

The Nokia 6300 4G price is EUR 49 (around Rs 4,300) and the handset will come in Cyan Green, Light Charcoal, and Powder White colour options. Nokia 8000 4G is a little more expensive at EUR 79 (roughly Rs 7,000) and comes in Onyx, Opal, Citrine, and Topaz hues. The availability details of the two 4G feature phones aren’t known at the moment, with HMD Global only saying they will be available in “select markets.” 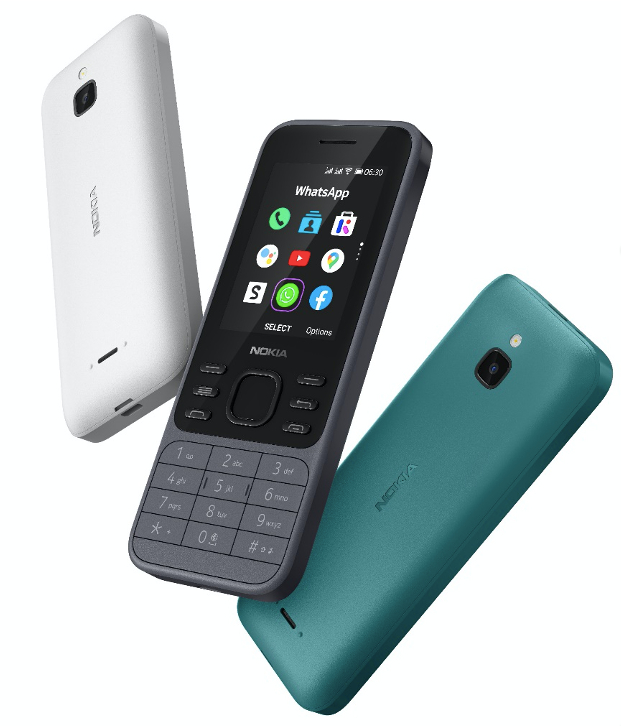 The Nokia 6300 4G specifications include a 2.4-inch display with 320×240 pixels resolution, Qualcomm Snapdragon 210 chipset, and 512MB RAM. It also comes with 4GB internal storage, microSD card support up to 32GB, a VGA camera on the back, 3.5mm audio jack, and FM radio. On the connectivity front, this feature phone comes with 4G, Wi-Fi, Bluetooth, A-GPS, and microUSB support. It will be released in single-SIM and dual-SIM versions, though we can expect the Indian market to get the latter only. Buyers will be able to turn the feature phone into a 4G hotspot too. A 1,500mAh battery powers the device.

In design terms, the 2020 Nokia 6300 looks pretty similar to the 2006 model, though it does have two extra keys. In the 4G variant, two extra buttons (Menu and Back) are located next to the D-pad. 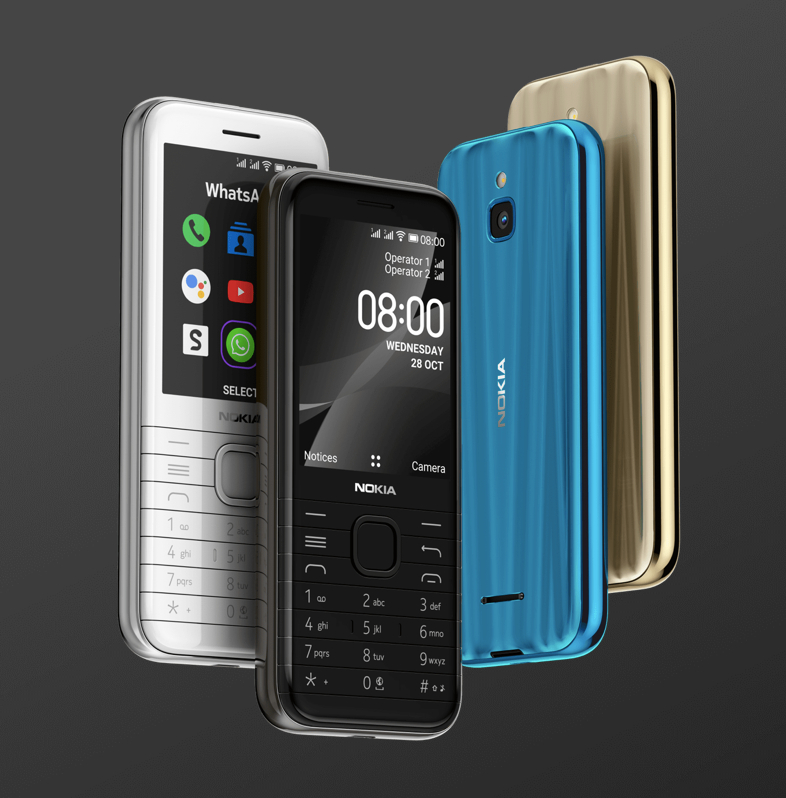 Nokia 8000 4G specifications are quite similar to those of its sibling. However, it does have a relatively higher-res 2MP camera and a larger 2.8-inch display. Like the Nokia 6300 4G, the 8000 4G also has the new Menu and Back buttons beside the D-pad. 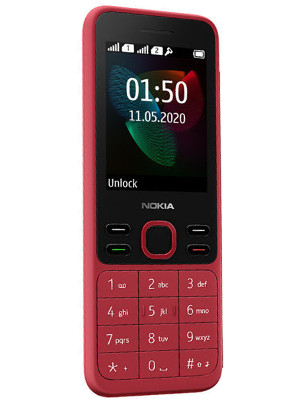 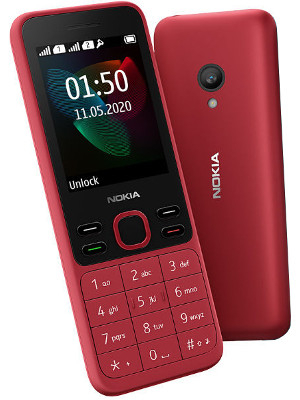 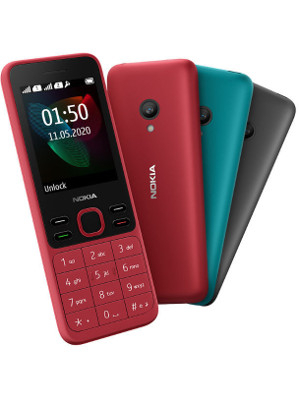