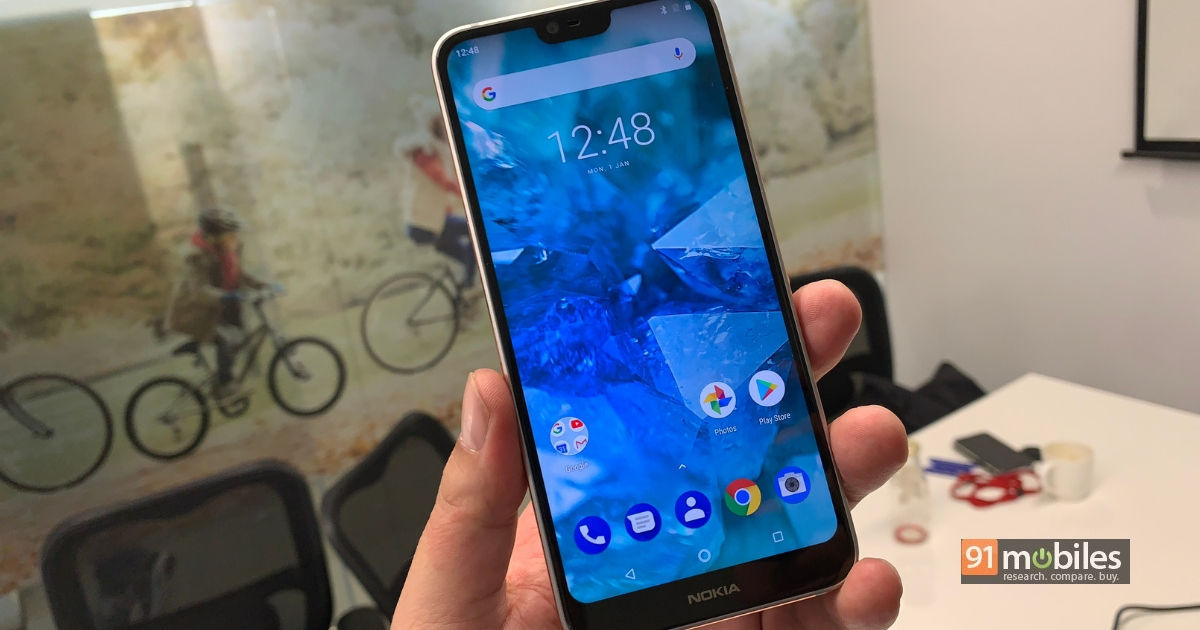 Nokia 7.1 has received the stable Android 10 update, joining the Nokia 8.1 and Nokia 9 PureView, as expected. The handset was launched last year with Android Oreo but has received Pie update shortly. This is the second major upgrade to Nokia 7.1 since its launch. The Nokia 7.1 Android 10 update brings new gesture navigation, Smart Reply, Privacy Controls that will enable more grip over the personal data, and control when your location is being shared with apps. There’s also a Focus Mode that blocks out distracting apps and Family Link is now a part of the Digital Wellbeing settings. This allows parents to set digital ground rules for the whole family.

The Nokia 7.1 sports a 5.84-inch full-HD+ PureDisplay with HDR10+ support and it flaunts a premium glass sandwich metal body with stainless steel edges. It is powered by the Snapdragon 636 SoC coupled with Adreno 509 GPU, 4GB RAM, and 64GB onboard storage. The handset runs on Android 10 with near-stock Android interface.

In terms of optics, the Nokia 7.1 ships with a 12-megapixel primary sensor, a 5-megapixel secondary rear camera. On the front, there is an 8-megapixel fixed focus lens for selfies and video calling. There is a rear-mounted fingerprint sensor for security. A 3,060mAh battery with fast charging support fuels the handset. Connectivity features include 4G VoLTE, dual-band Wi-Fi 802.11, Bluetooth 5, GPS + GLONASS, Type-C 2.0 and NFC.