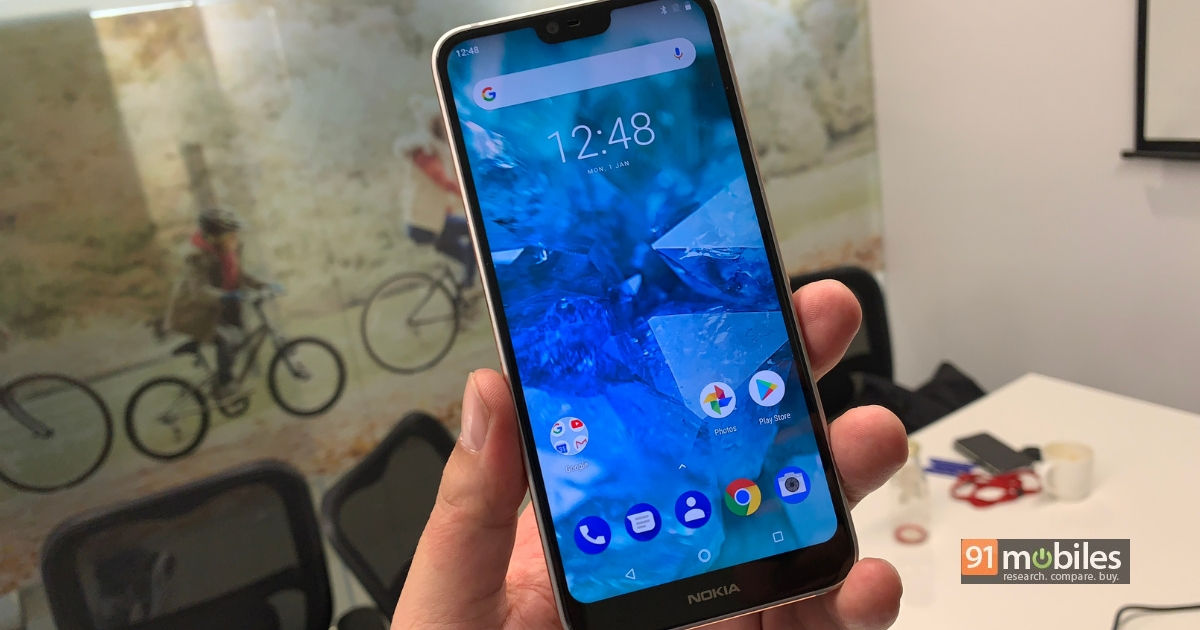 Nokia 7.1 has received a price cut in India and the handset is now available for Rs 12,999 in the offline stores, 91mobiles has learned from retail sources. Interestingly, the price cut is also reflecting on Tata Cliq, Croma’s online retail store as well as the official Nokia website, though not on Flipkart and Amazon.in yet. However, we can expect the country’s two biggest e-commerce players to reduce the price as well in the next few days. To recall, the Nokia 7.1 was launched in the country November last year at Rs 19,999 and received a price cut in April as well, when the handset’s price dropped down to Rs 17,999. In the last month, the handset had been up for grabs for Rs 15,999. 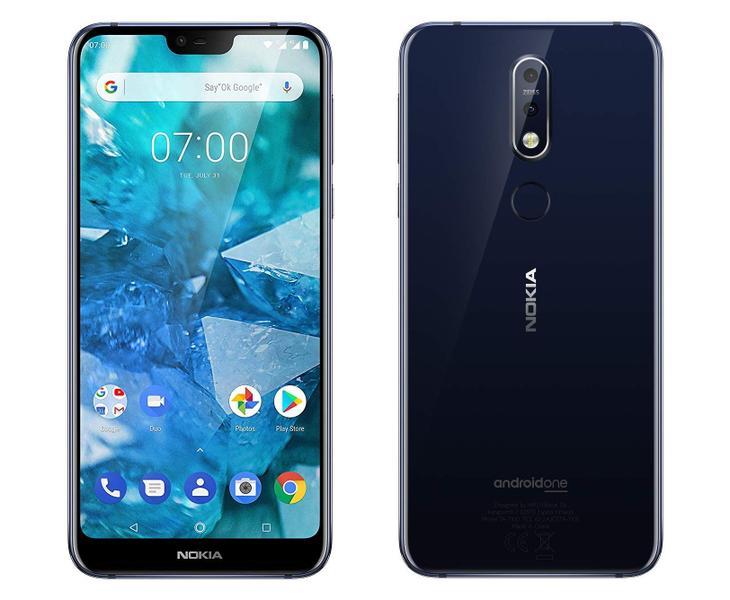 If we talk about the specifications, the Nokia 7.1 sports a 5.84-inch full-HD+ resolution PureDisplay with HDR10+ support. The handset ships with a premium glass sandwich metal body with stainless steel edges. The Nokia 7.1 is powered by a Snapdragon 636 SoC, assisted by an Adreno 509 GPU. The Nokia 7.1 comes in just one variant, which is slightly odd in the current market scenario, with 4GB of RAM and 64GB of built-in storage.

In terms of optics, the Nokia 7.1 ships with a 2-megapixel + 5-megapixel rear-facing dual-camera setup, branded by ZEISS. At the front, you’ll find a notch design that houses an 8-megapixel fixed focus lens for selfies and video calling. As is widely known, all Nokia handsets ship with Android One out of the box and the Nokia 7.1 is no exception. The handset was launched with Android Oreo baked in but received the Android Pie update back last year.