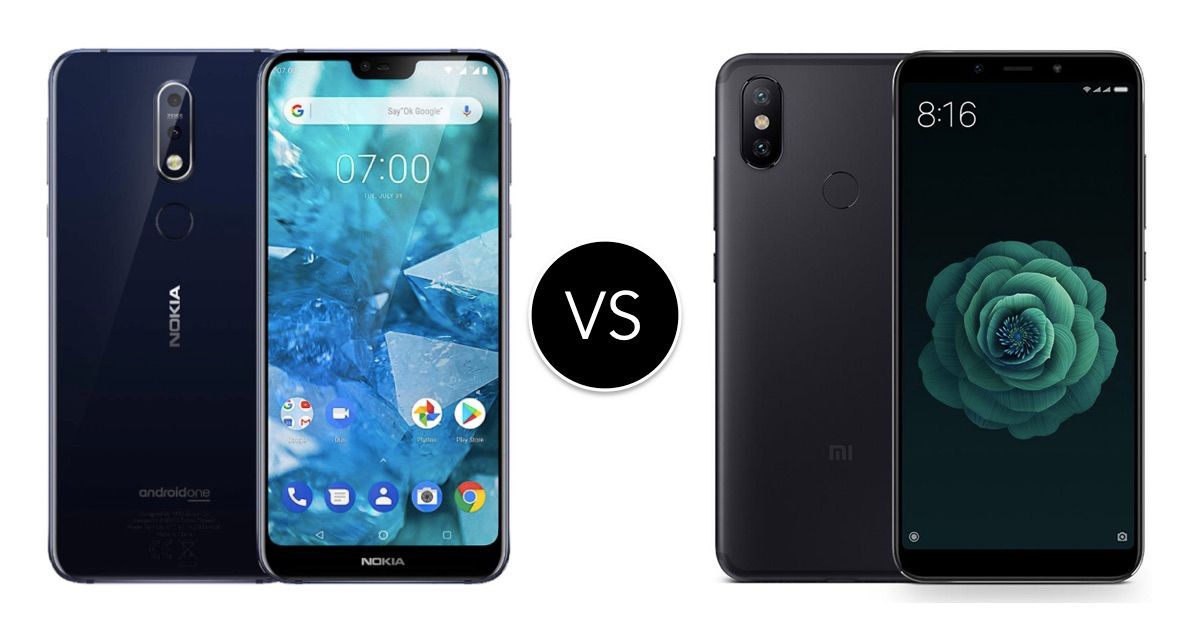 Home Comparisons Nokia 7.1 vs Xiaomi Mi A2: Android One battle in the mid-range

“Both the Xiaomi Mi A2 and Nokia 7.1 are Android One offerings, priced below Rs 20k”

Google launched the Android One program back in 2014 to cater to buyers who wanted a stock Android experience, but at a more affordable cost than Nexus devices. However, the first coming of Android One initiative didn’t see much success. Last year however, Xiaomi revived the program with the launch of its Mi A1 (review). On the other hand, Nokia is a brand that has shown its solidarity with the program by dedicating its entire lineup to Android One. So today, we pitch the latest Android One smartphones from both phonemakers — the Nokia 7.1 (first impressions) and Xiaomi Mi A2 (review) — to see which one should you go for. 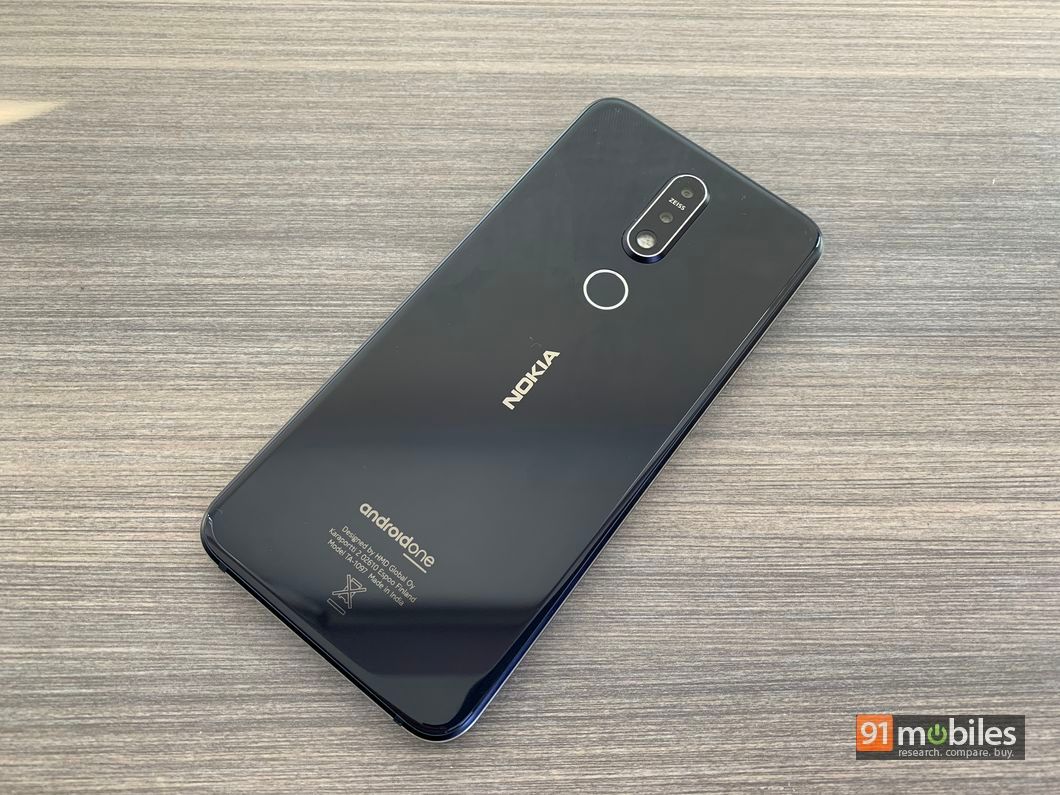 Right off the bat, there is a polarity between two handsets when it comes to design. The Xiaomi Mi A2 is a classic example of a mid-range smartphone with a unibody metal build and a now-conventional 18:9 display, with thick bezels on the top and bottom edges. The Nokia 7.1 on the other hand, is on the more premium end of the spectrum as far as the aesthetics are concerned. The smartphone comes with a glass-sandwich design featuring a series 6000 aluminium frame, which provides the durability that Nokia is known for. Further, the smartphone comes with a notch display, which is the current trend. So in this round, Nokia gets a headstart against Xiaomi. 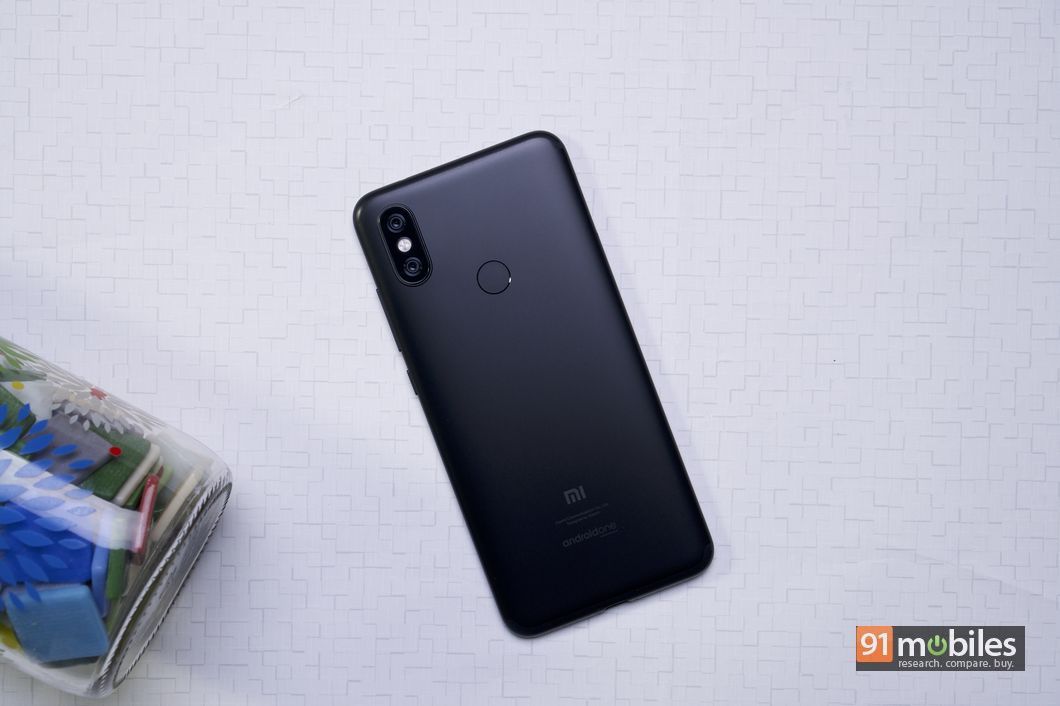 Coming to the fascia, the notched display of the Nokia 7.1 measures 5.84-inches and offers a full HD+ resolution with a 19:9 aspect ratio. However, that’s not all, as the PureDisplay panel used by the brand comes with support for HDR10 and is the first in this price bracket to have it. The feature can upscale non-HDR content in real time as well, which means that even SDR videos should offer a better dynamic range on the device. As opposed to that, the Xiaomi Mi A2 comes with a 5.99-inch full HD+ display with an aspect ratio of 18:9. 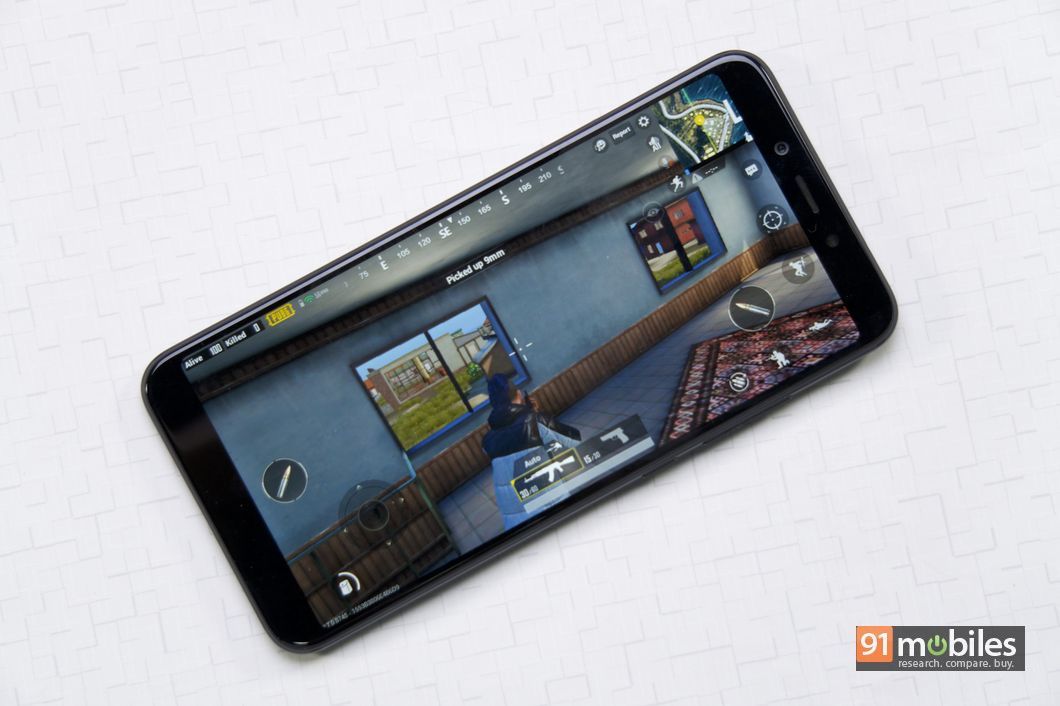 The Xiaomi Mi A2 boots Android Oreo out of the box and has recently started receiving the Android Pie update. In comparison, the Nokia 7.1 boots the latest Android 9 Pie out of the box. Moreover, both smartphones are entitled to three years of monthly security updates from Google, as well as two major Android updates. 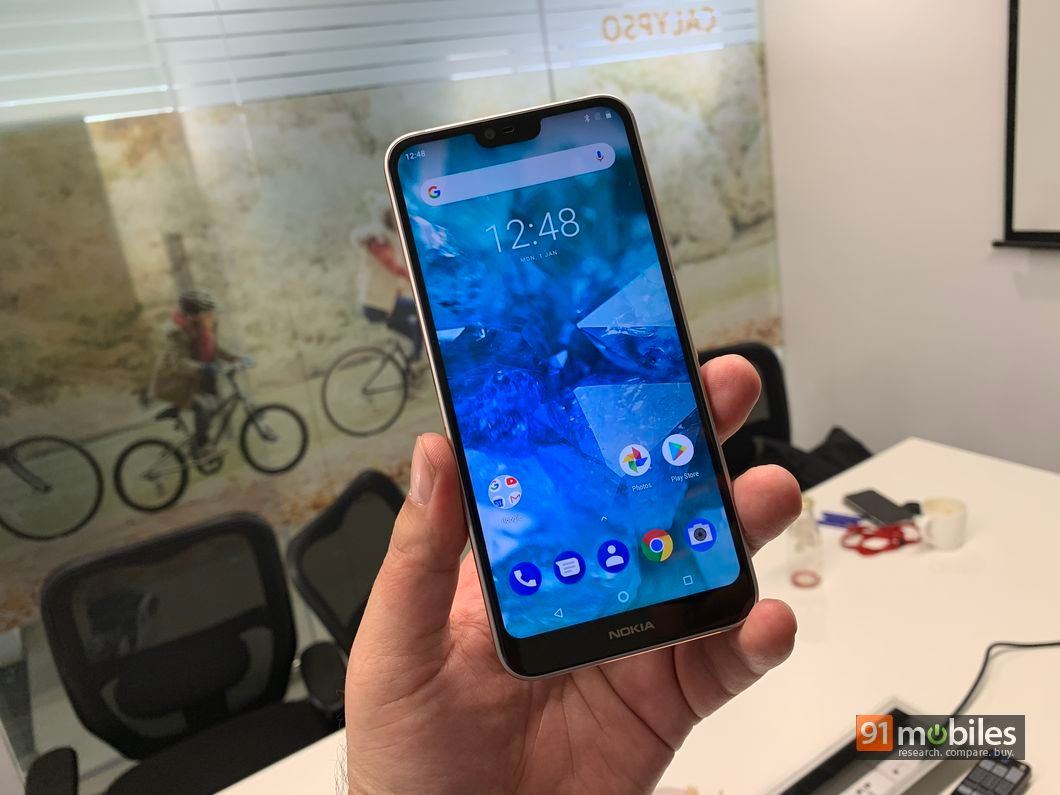 Coming to the performance, both the Xiaomi Mi A2 and Nokia 7.1 are powered by Qualcomm Snapdragon 6xx series chipsets. While the former comes with a more powerful Snapdragon 660 processor, the latter gets a Snapdragon 636 chipset at its core. As far as the storage and RAM are concerned, the Nokia 7.1 comes with 4GB RAM and 64GB native storage, while the Mi A2 comes in two variants — 4GB RAM + 64GB storage, and 6GB RAM + 128GB storage. Clearly, the Xiaomi offering gets an upper hand here. 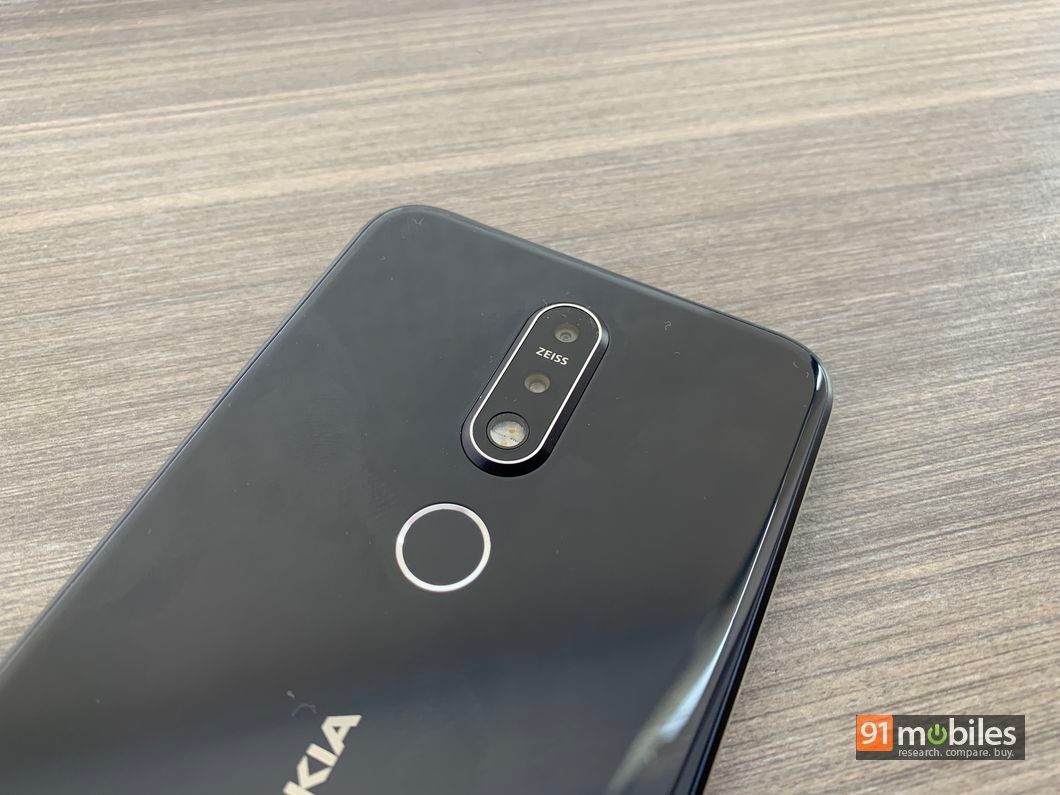 In our review, we hailed the Xiaomi Mi A2 as the best camera smartphone priced south of Rs 20K, which speaks volumes about the imaging prowess of the phone. The smartphone comes with a 12-megapixel primary shooter on the back accompanied by a 20-megapixel sensor. For selfies, the smartphone offers a 20-megapixel snapper on the front. The Nokia 7.1 too offers a dual-camera module on the back, but in a 12-megapixel + 5-megapixel setup with ZEISS branding. Moreover, the front shooter is a measly 8-megapixel unit as compared to the Mi A2. It’s evident that the Xiaomi Mi A2 is an obvious choice when it comes to photography.

As for the battery, the Nokia 7.1 gets a 3,060mAh unit, whereas the Mi A2 comes with a 3,010mAh cell. While both smartphone have fast charging capabilities, the Mi A2 supports Quick Charge 4+ fast charging technology, which makes it the first phone to offer this in the country.

In terms of the pricing, the Xiaomi Mi A2 is priced at Rs 15,999 and Rs 18,999 for its 4GB and 6GB RAM variants, respectively. In contrast, the Nokia 7.1 will set you back by Rs 19,999. It’s clear that with its powerful innards, better cameras and lesser price, Xiaomi’s Mi A2 comes across as a better buy. But when it comes to durability, eye-pleasing aesthetics and a better display, the Nokia 7.1 jumps ahead of the Mi A2. So it all boils down to what are you looking from your smartphone.