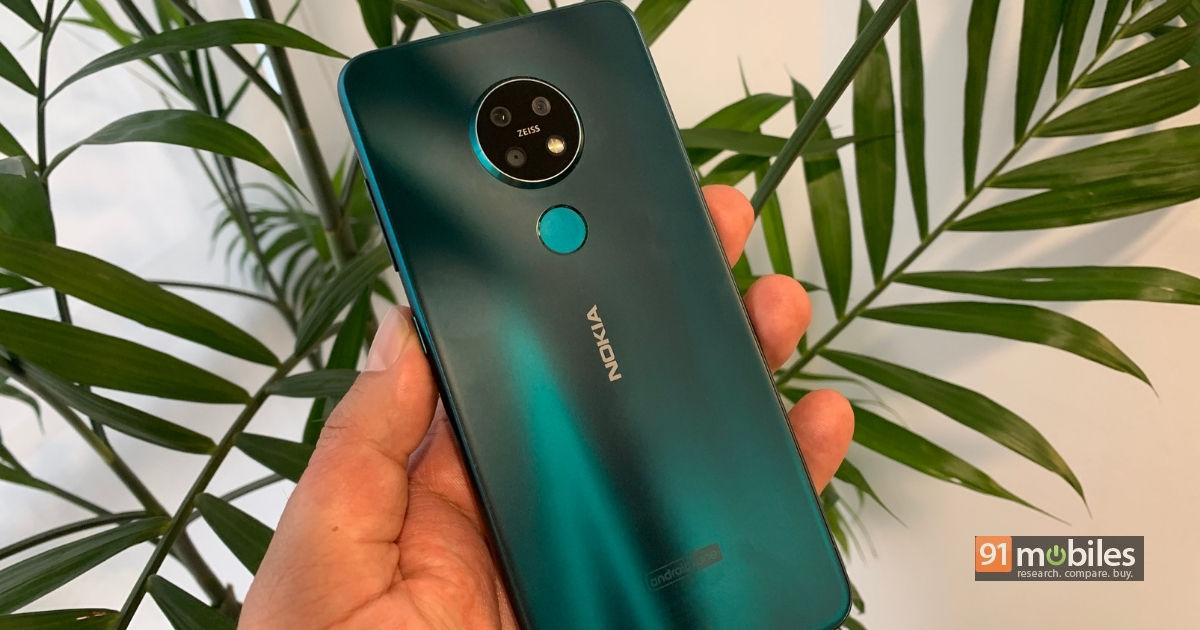 “The Nokia 6.2 and Nokia 7.2 are both next-gen affordable smartphones with dewdrop display and vanilla Android 9 Pie running out of the box”

The Nokia 6.2 and Nokia 7.2 smartphones are finally official. HMD Global took the wraps off the much-awaited handsets at its event at IFA 2019 in Berlin, Germany. Both the Nokia 6.2 and Nokia 7.2 are Android One phones with stock Android Pie OS, PureView display with always-on technology and dewdrop notch, and triple rear cameras. The handsets also boast of back panel made of polymer composite, which according to the company, is twice as strong as polycarbonate and half the weight of aluminium. Having said that, the Nokia 7.2 is a slightly premium offering than its sibling Nokia 6.2 in the sense that the former has a 48-megapixel primary sensor and powerful, though dated, chipset. In addition to these, HMD Global has also launched a pair of truly wireless earphones called Nokia Power Earbuds.

The Nokia 7.2 price starts at EUR 249 (about Rs 20,000) and it will go on sale in select markets starting September. As for the Nokia 6.2, it will cost EUR 199 for the base variant and will become available for purchase from October.

The Nokia 7.2 packs a 6.3-inch PureView display with Full-HD+ resolution, 500nits brightness, and a small cut-out atop. The handset is powered by the dated Snapdragon 660 SoC paired with 4GB/ 6GB of RAM and 64GB/ 128GB storage, which can be further boosted up to 512GB using a microSD card. The handset runs Android 9 Pie out of the box, and as part of Android One programme is Android 10-ready and will receive guaranteed security updates for three years.

In the camera department, the Nokia 7.2 sports Zeiss optics 48-megapixel (f/1.79) primary sensor paired with a 5-megapixel depth-sensing sensor and 8-megapixel (f/2.2) wide-angle lens. The front camera gets a 20-megapixel Zeiss quad-pixel snapper with f/2.0 aperture lens for selfies and video calling. A 3,500mAh battery with the 10W standard charging support fuels the handset. The Nokia 7.2 features a rear-mounted fingerprint scanner and a dedicated Google Assistant button. In terms of connectivity, the phone includes 4G LTE, dual-SIM, Wi-Fi, Bluetooth, Type-C, NFC, and audio jack. The handset will be available to purchase in Cyan Green, Charcoal, and Ice hues.

The Nokia 6.2 smartphone, meanwhile, also runs Android 9 Pie (and will get future software upgrades) and sports a 6.3-inch PureView display. The handset is powered by Snapdragon 636 SoC, aided by 3GB/ 4GB RAM and 32GB/ 64GB/ 128GB storage options. The phone sports 16-megapixel f/1.8 + 5-megapixel depth + 8-megapixel (f/2.2) wide-angle lens setup on the rear with LED flash, while the front camera gets an 8-megapixel f/2.0 shooter on the front. The rest of the specifications including 3,500mAh battery and Type-C port of the phone remain the same as the Nokia 7.2. It will come in Black, Ice, and Ceramic colour options.

The Nokia Power Earbuds are truly wireless earbuds along the lines of Apple’s AirPods. They are rated IPX7 for water- and dust-resistance and come in a case portable charging case that holds 3,000mAh cell that can deliver charging of up to 150 hours. The Nokia Power Earbuds is rated to last up to five hours on a single charge. The pair packs Bluetooth 5.0 for wireless pairing and 6mm graphene drivers that deliver “high-quality” audio. These will be available in Charcoal Black and Light Grey colours. 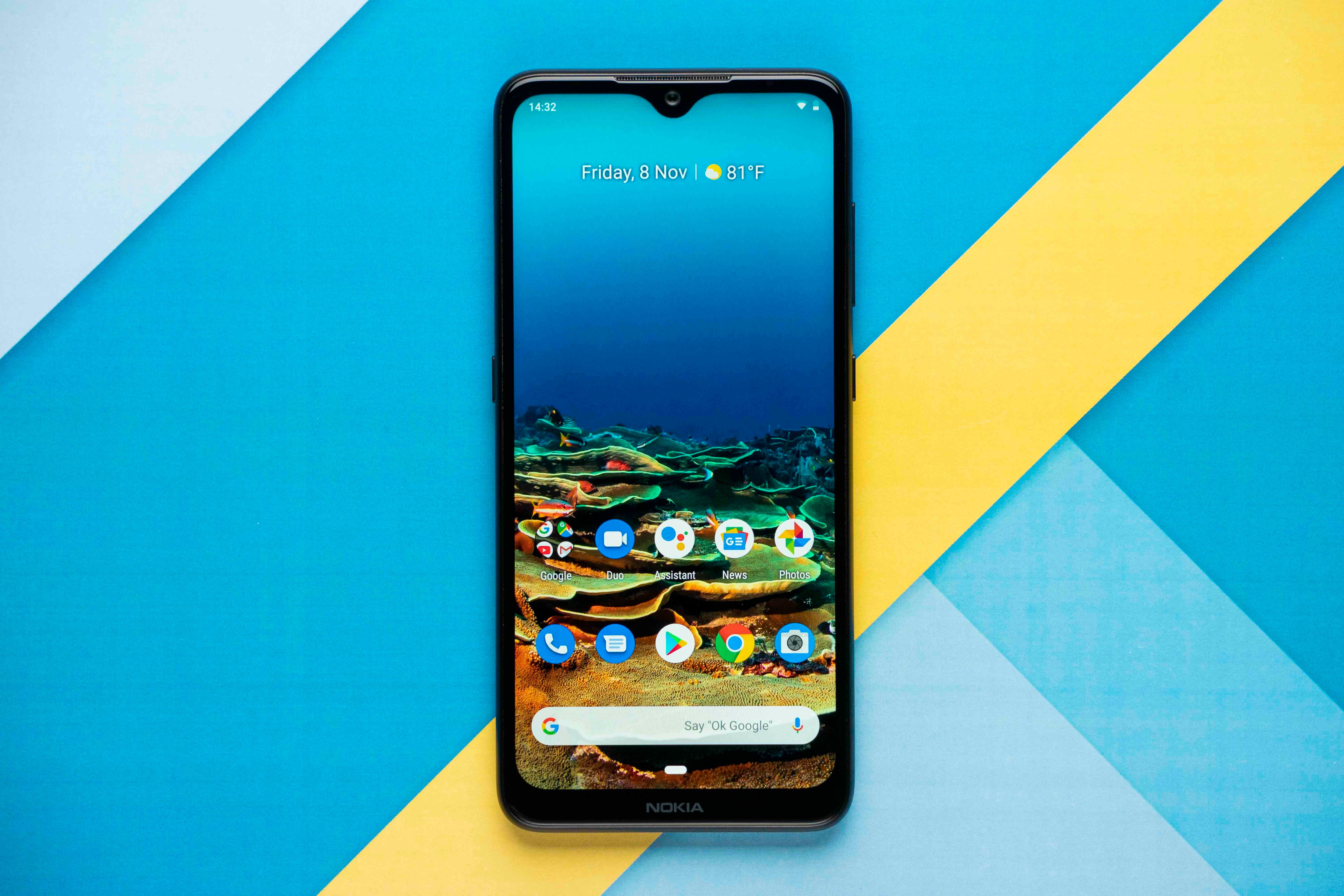 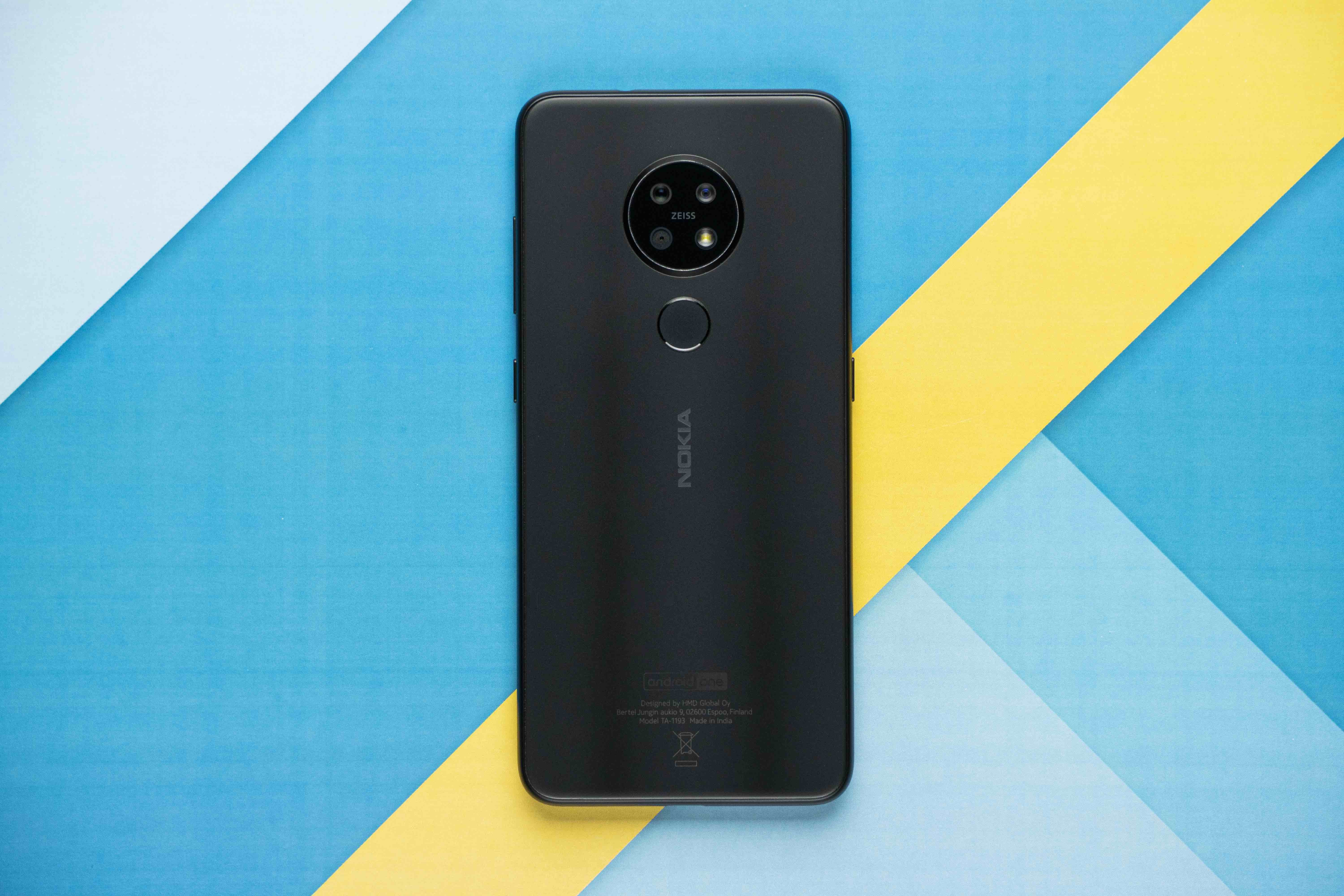 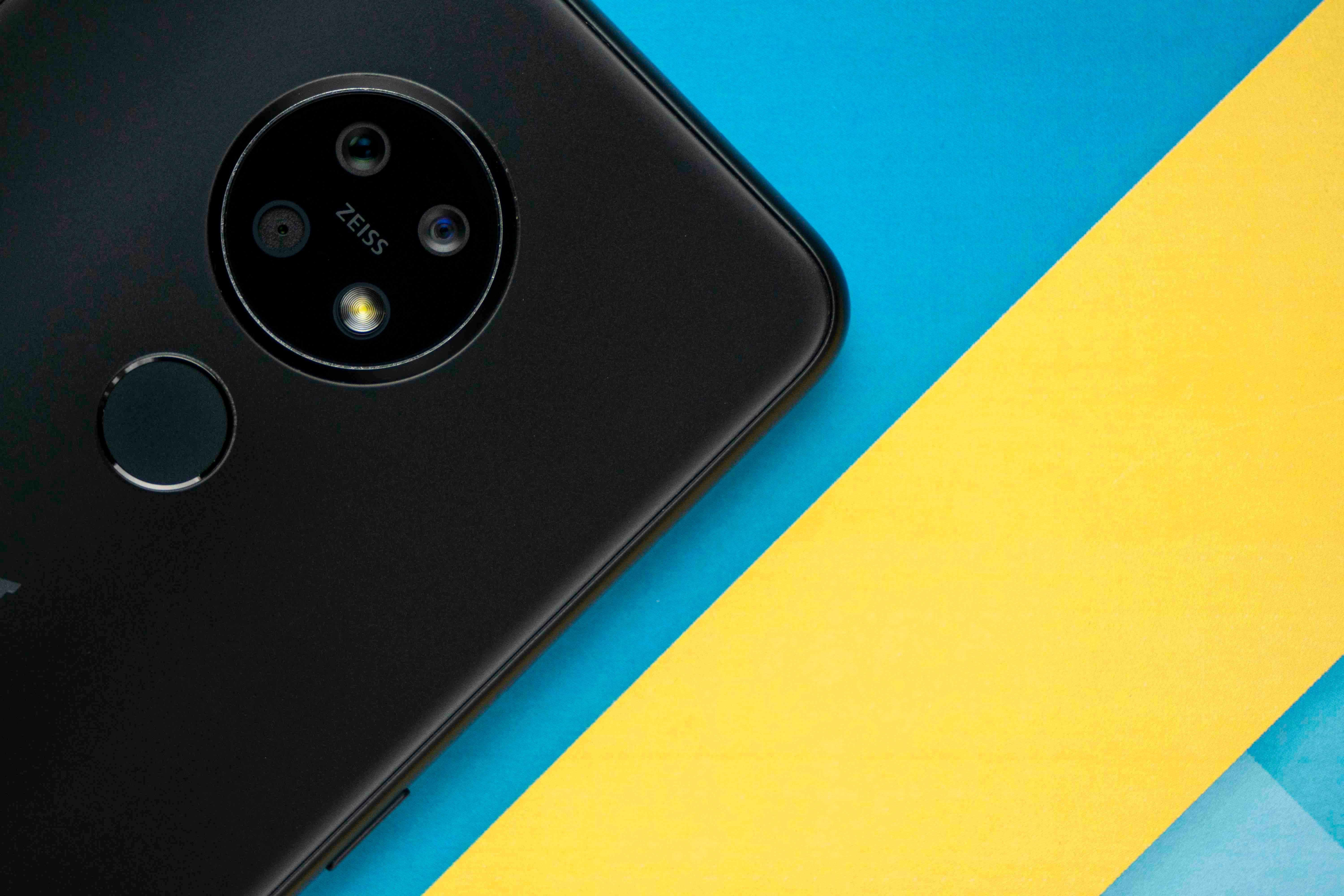 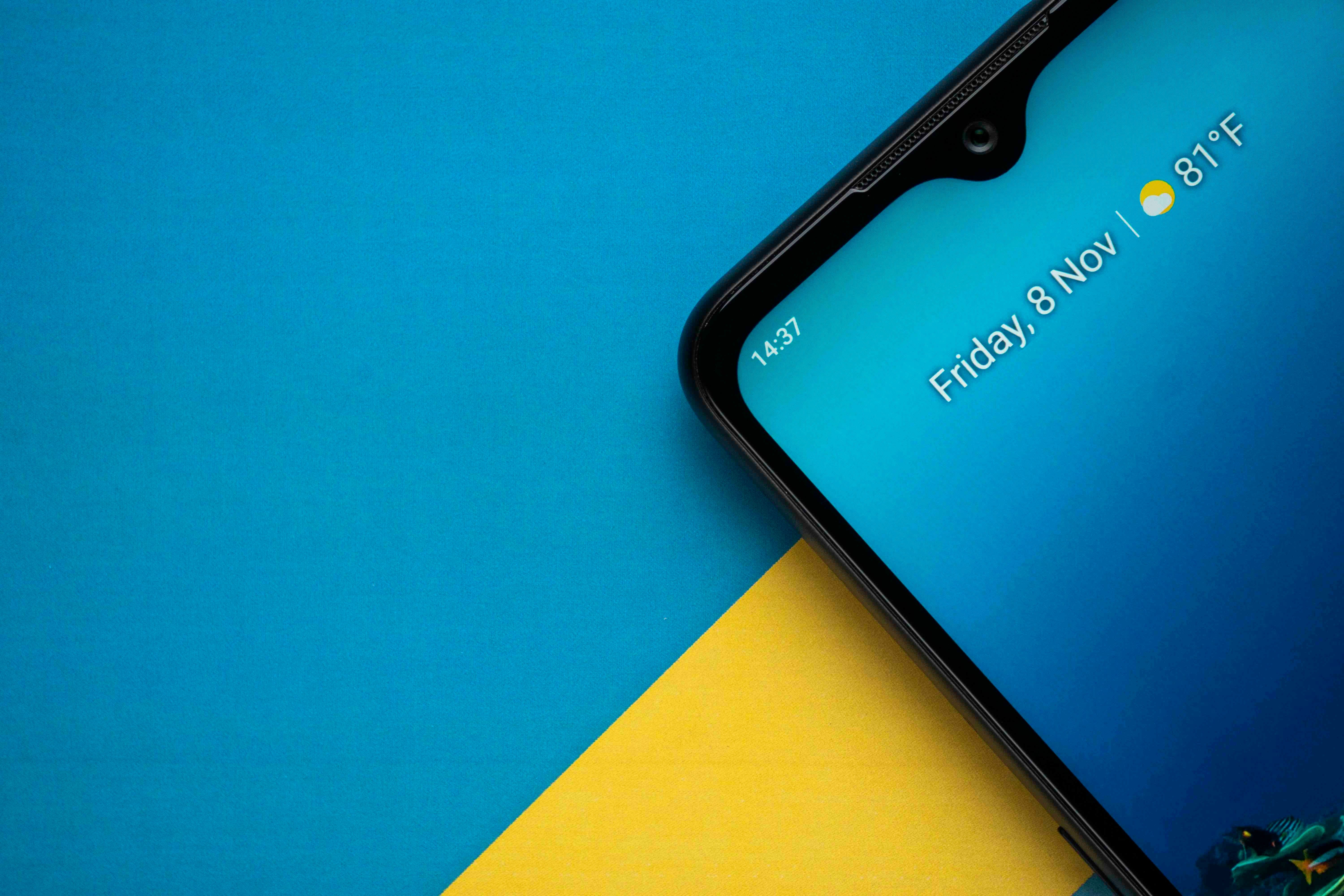 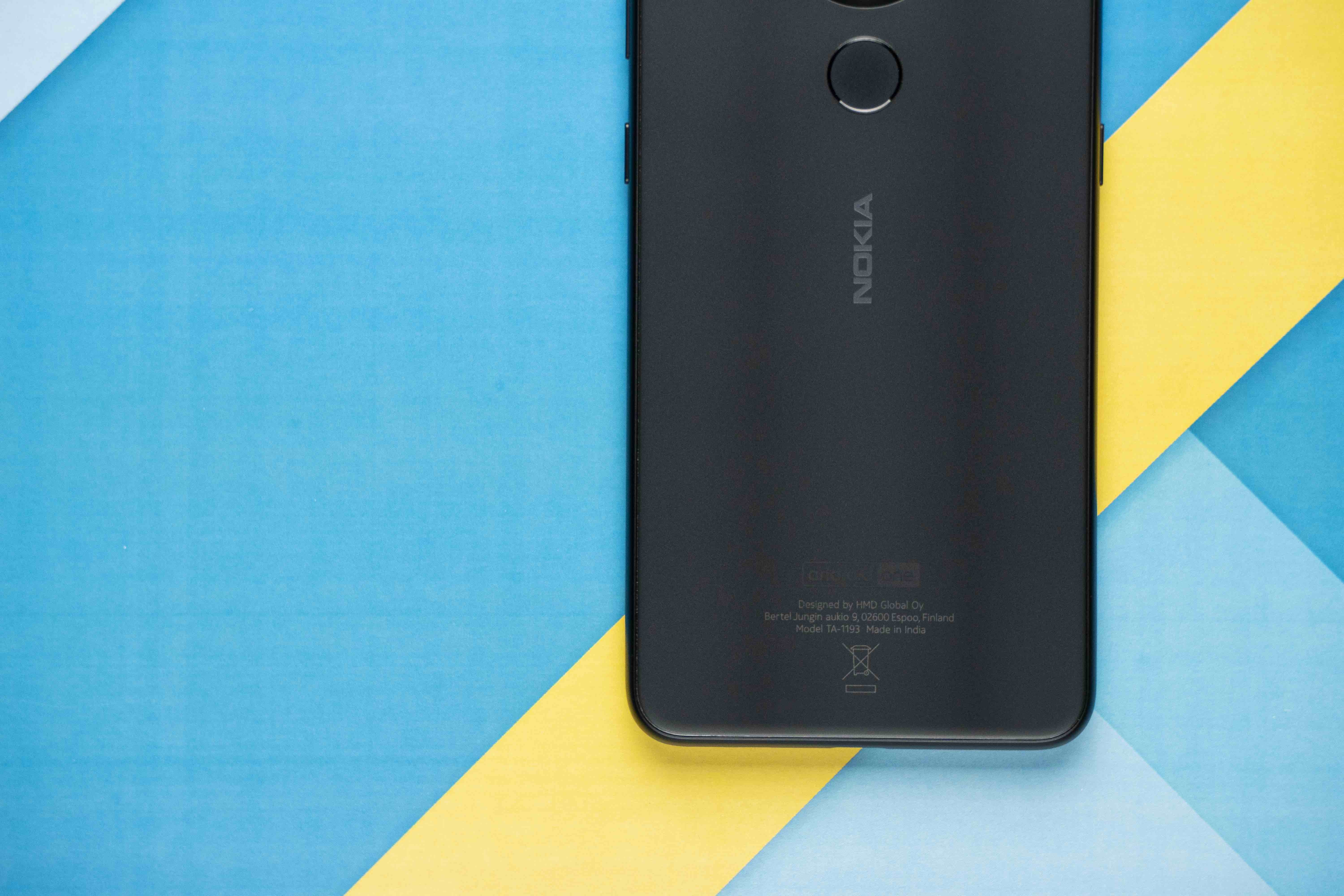 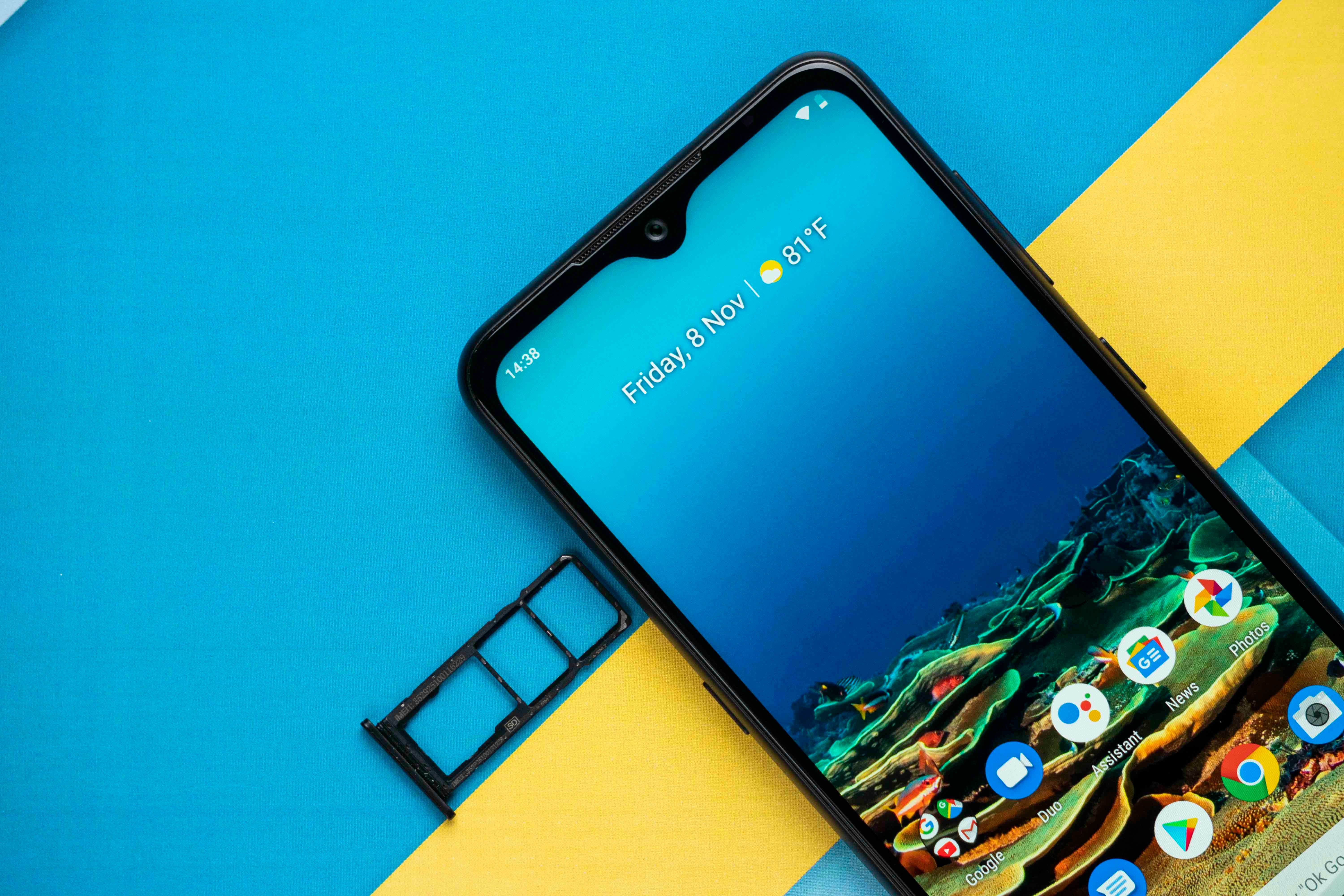 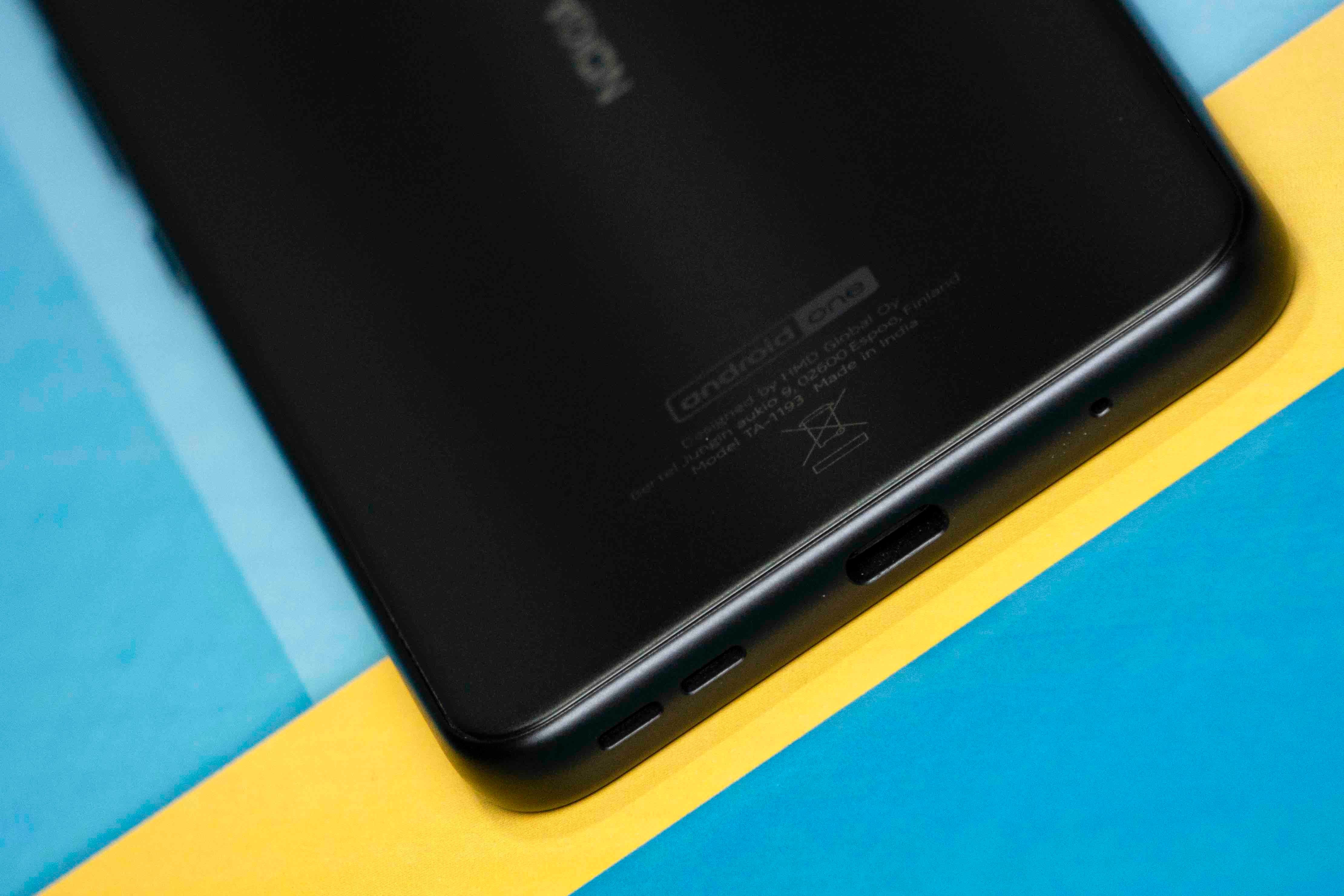 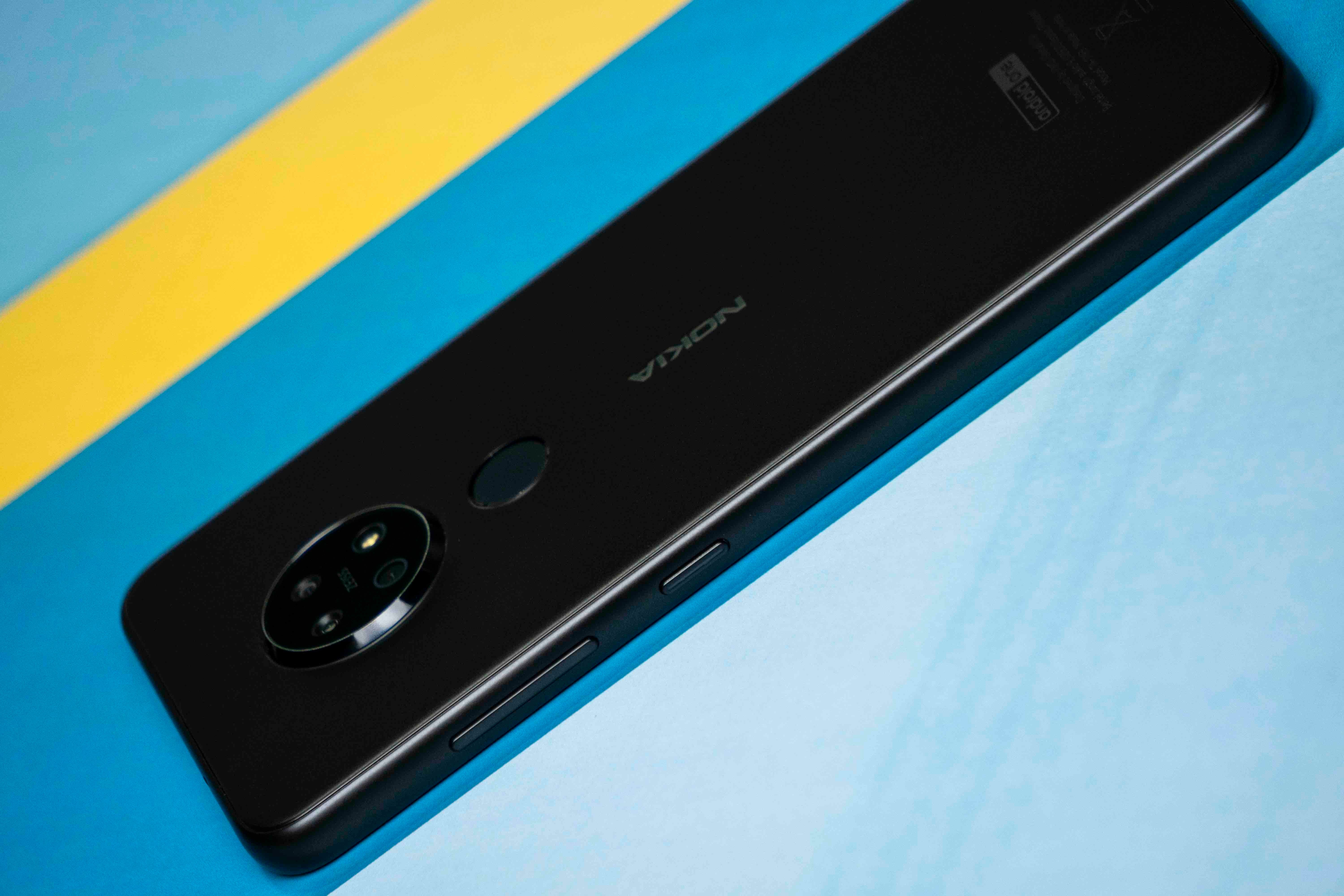 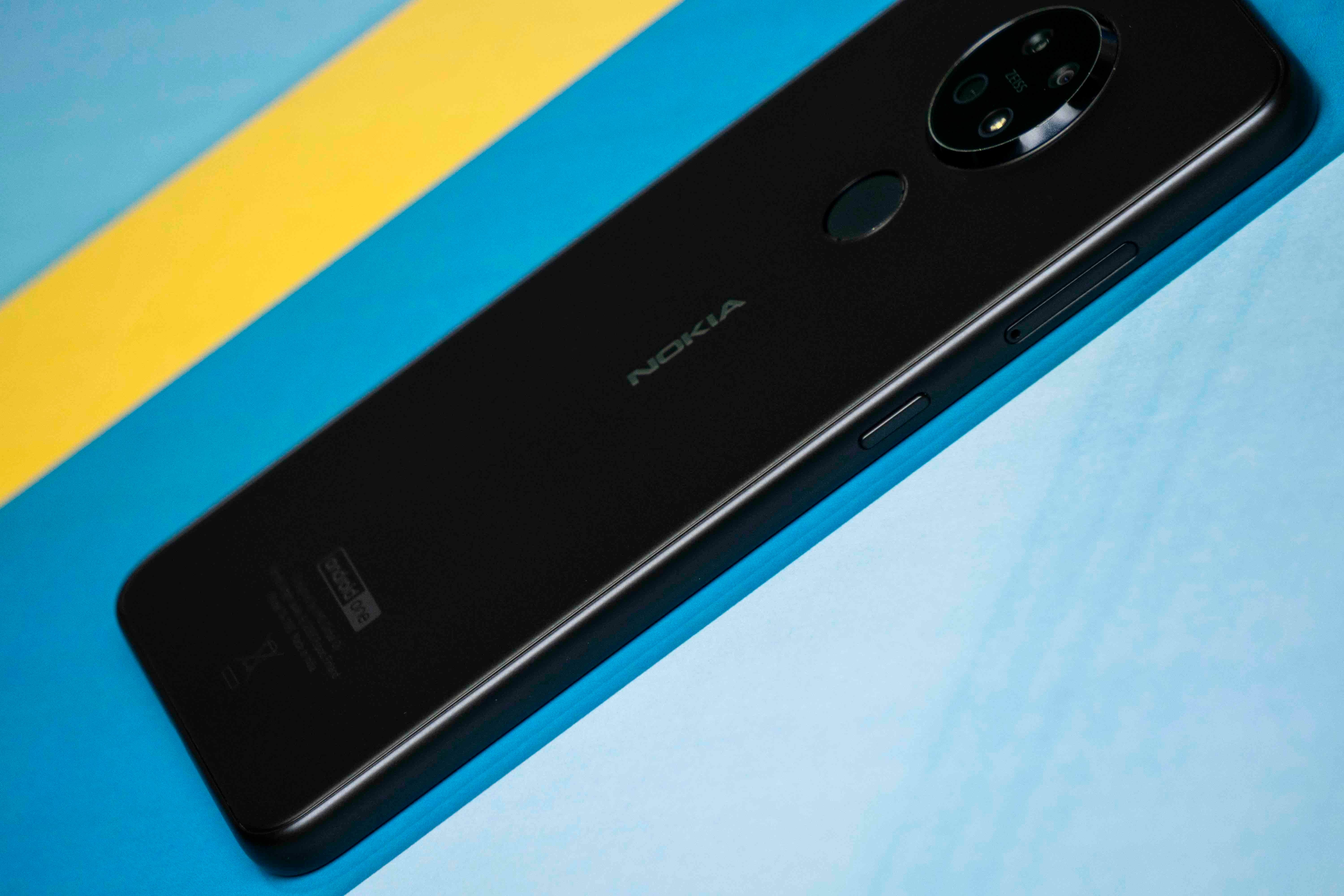 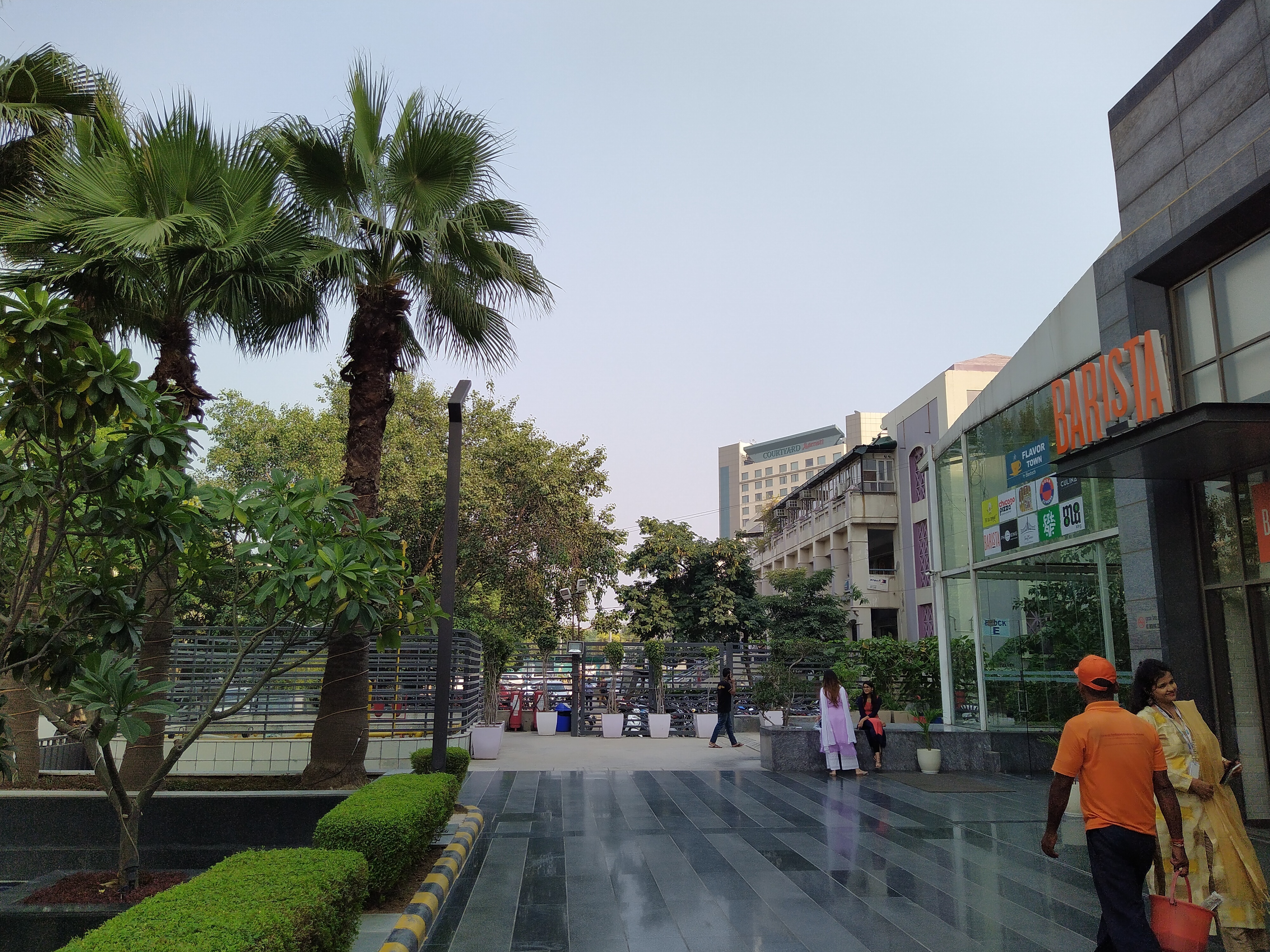 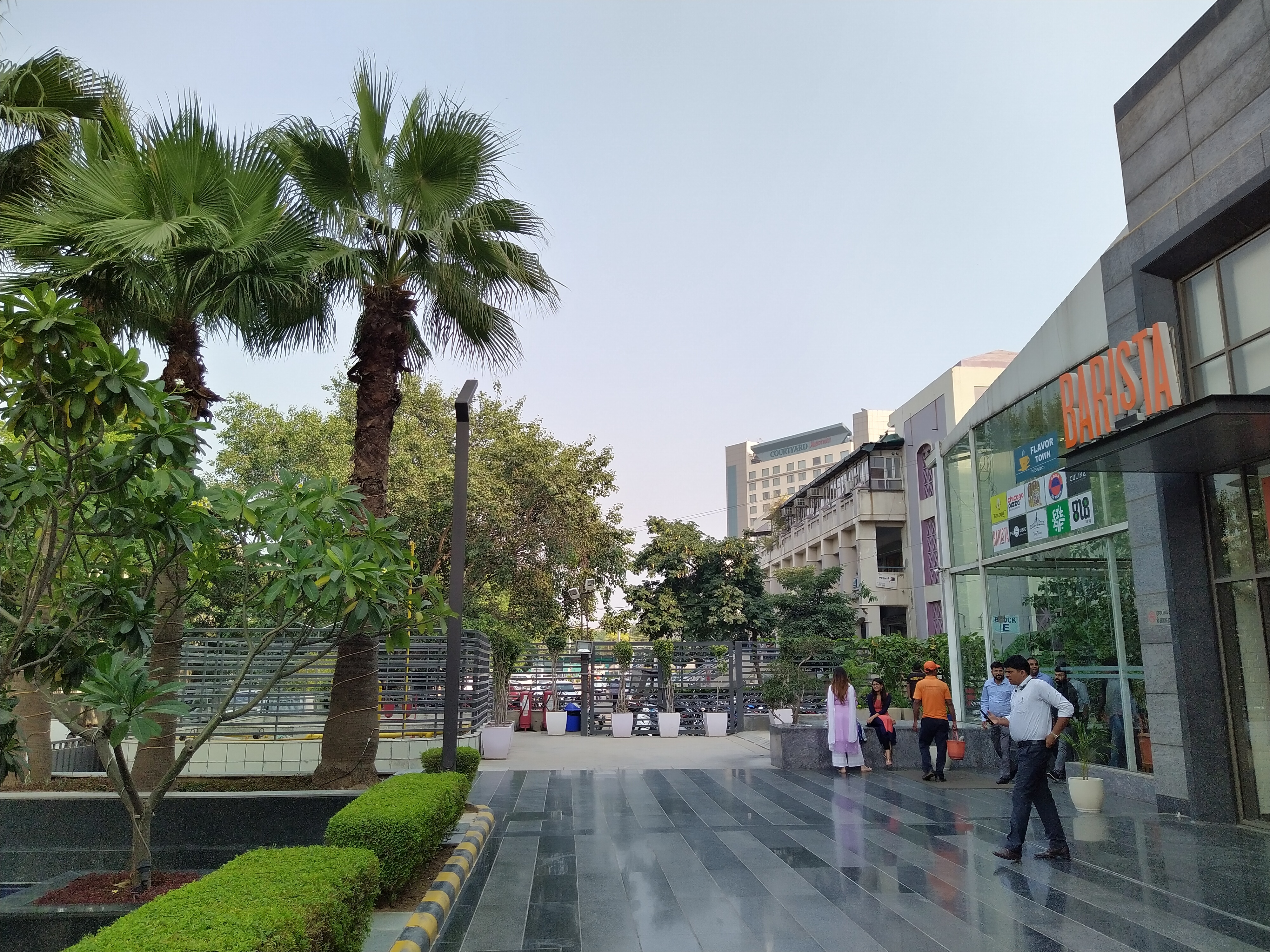 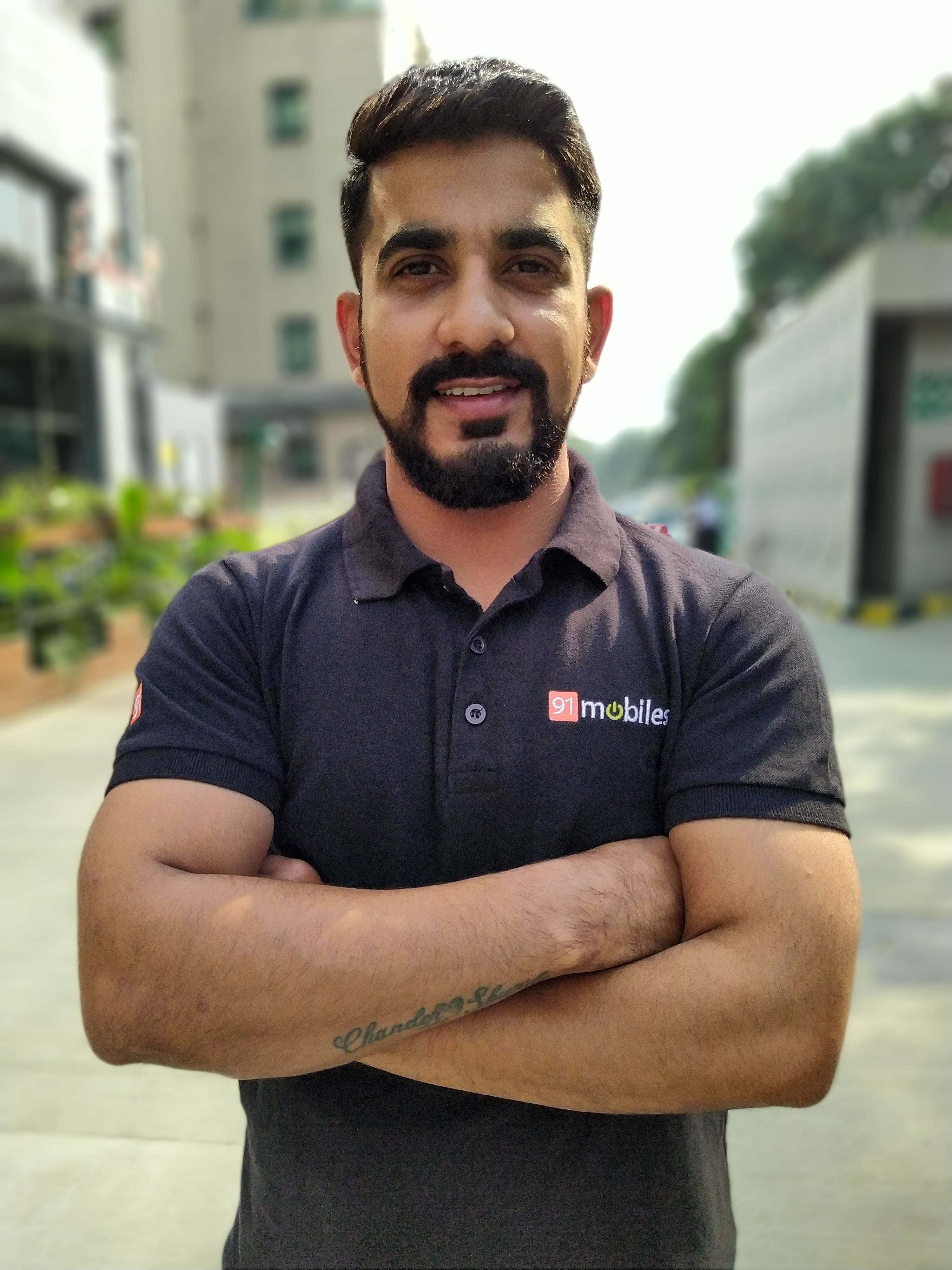 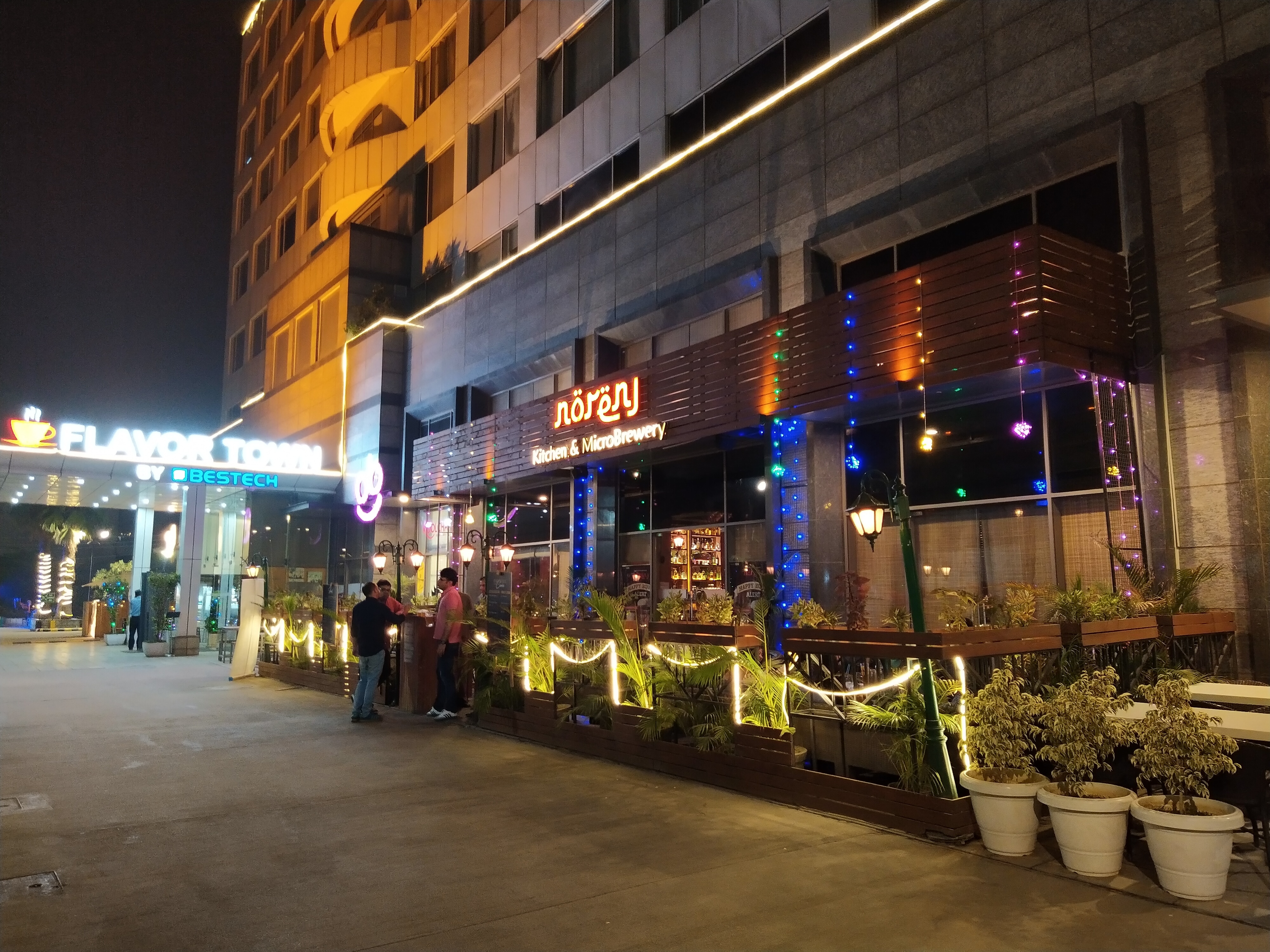 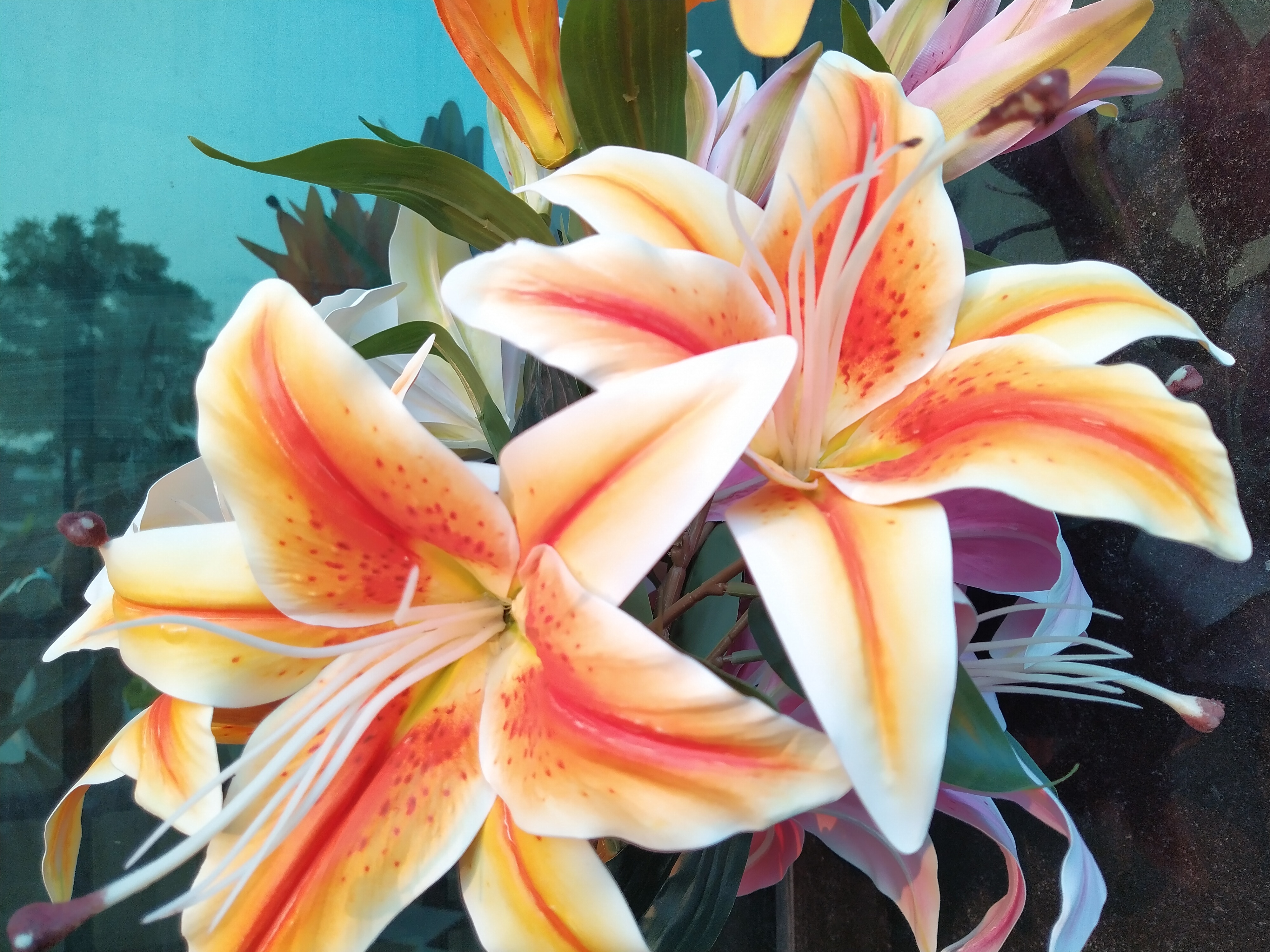 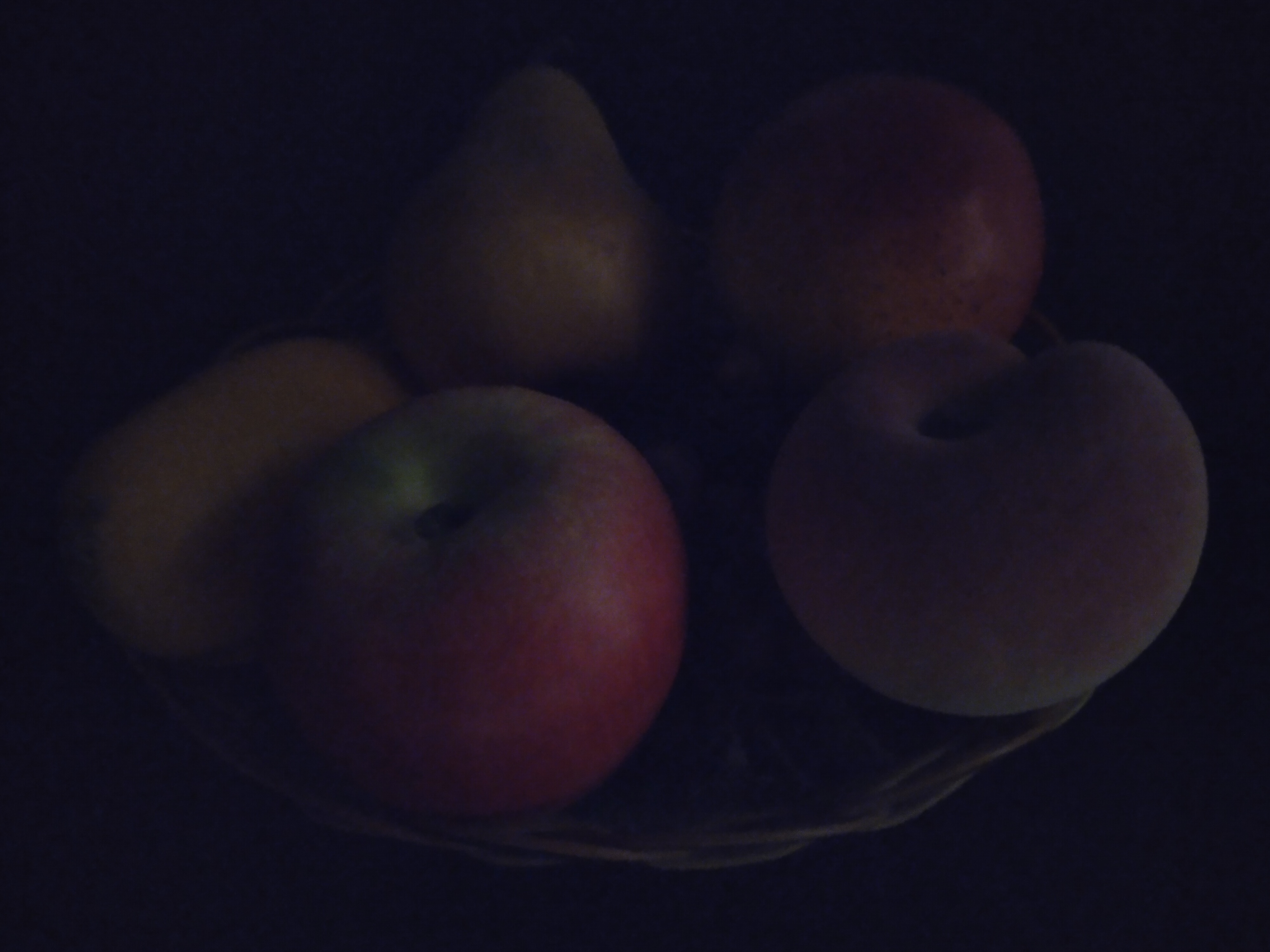 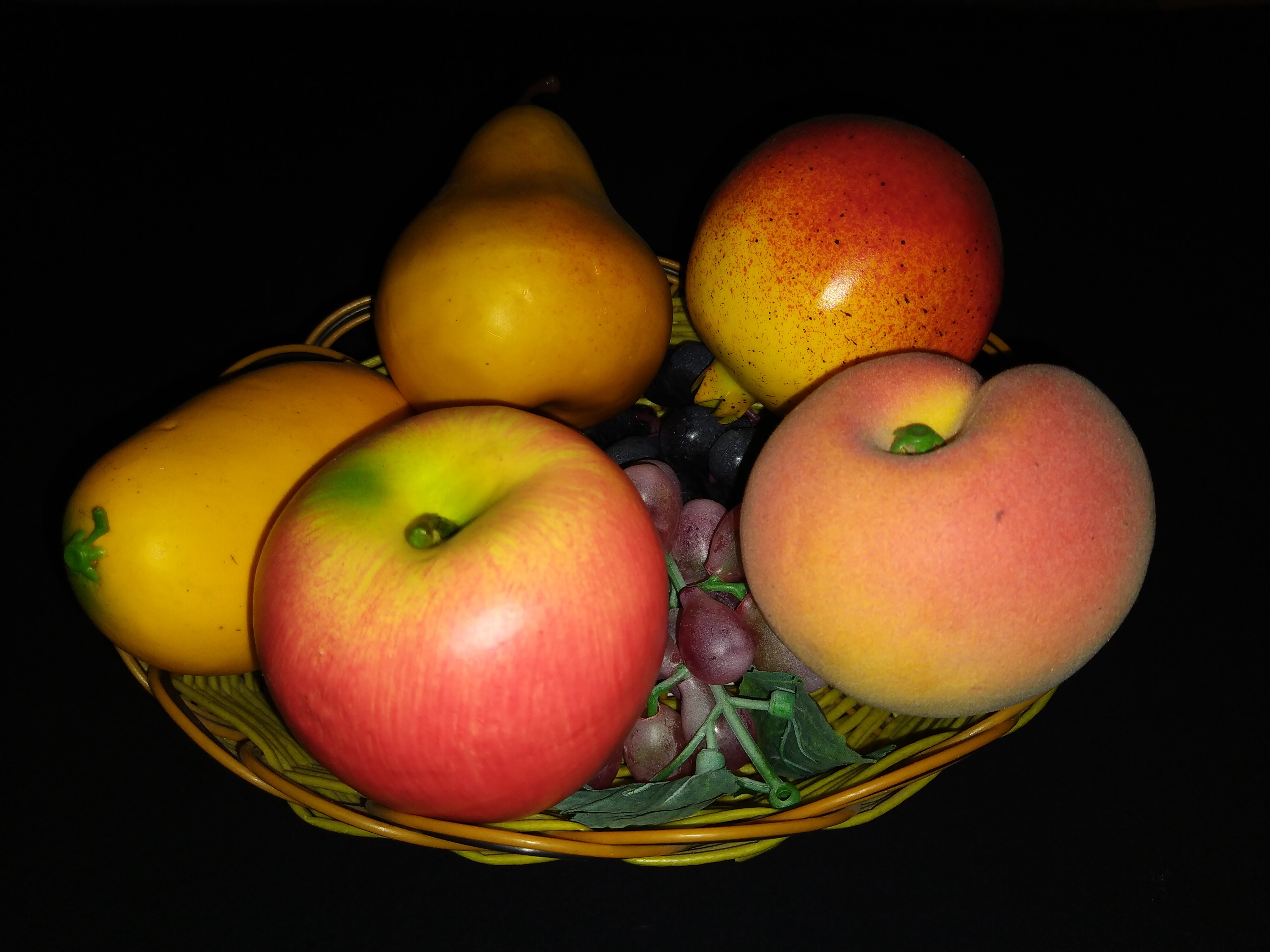 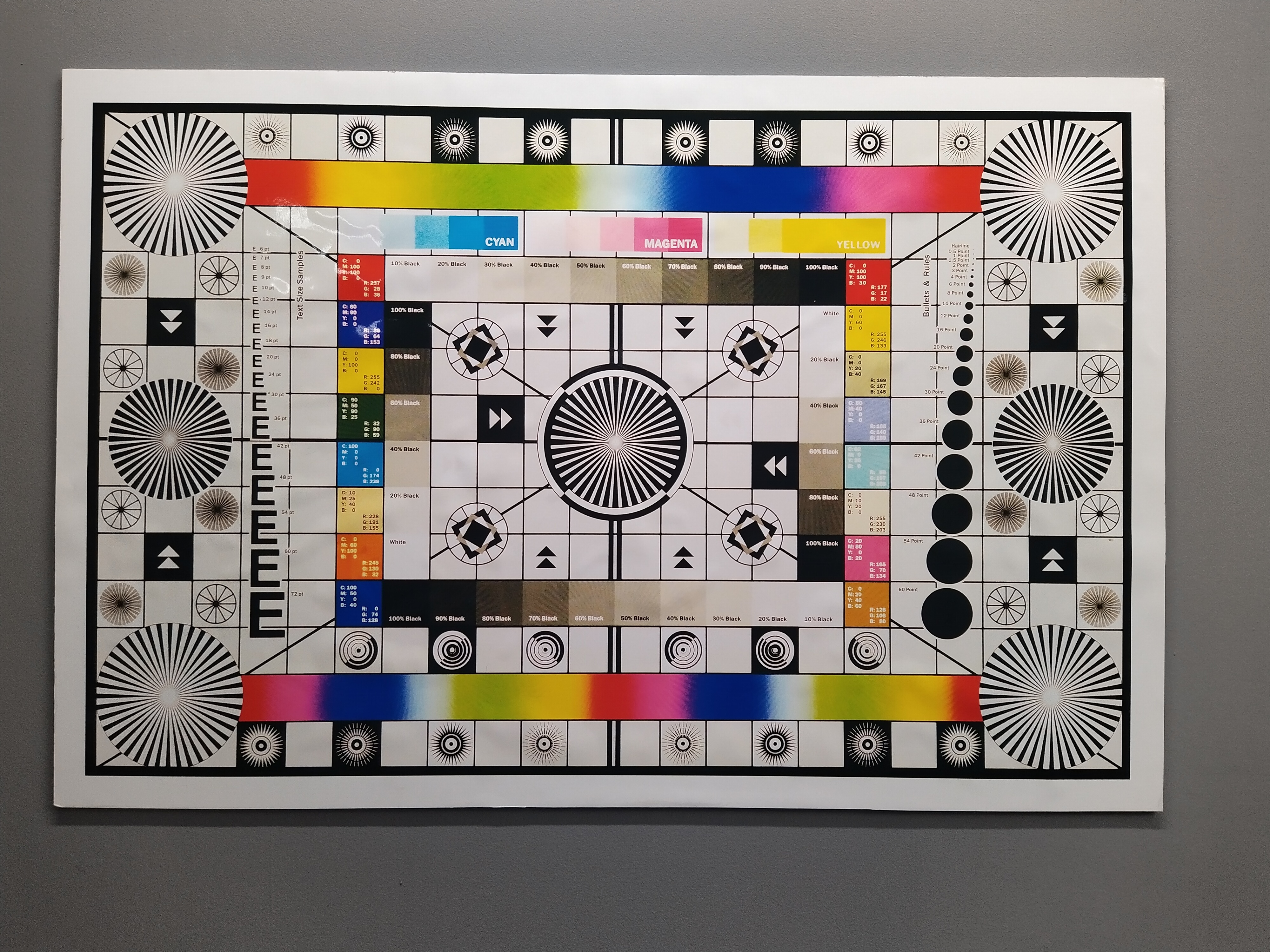 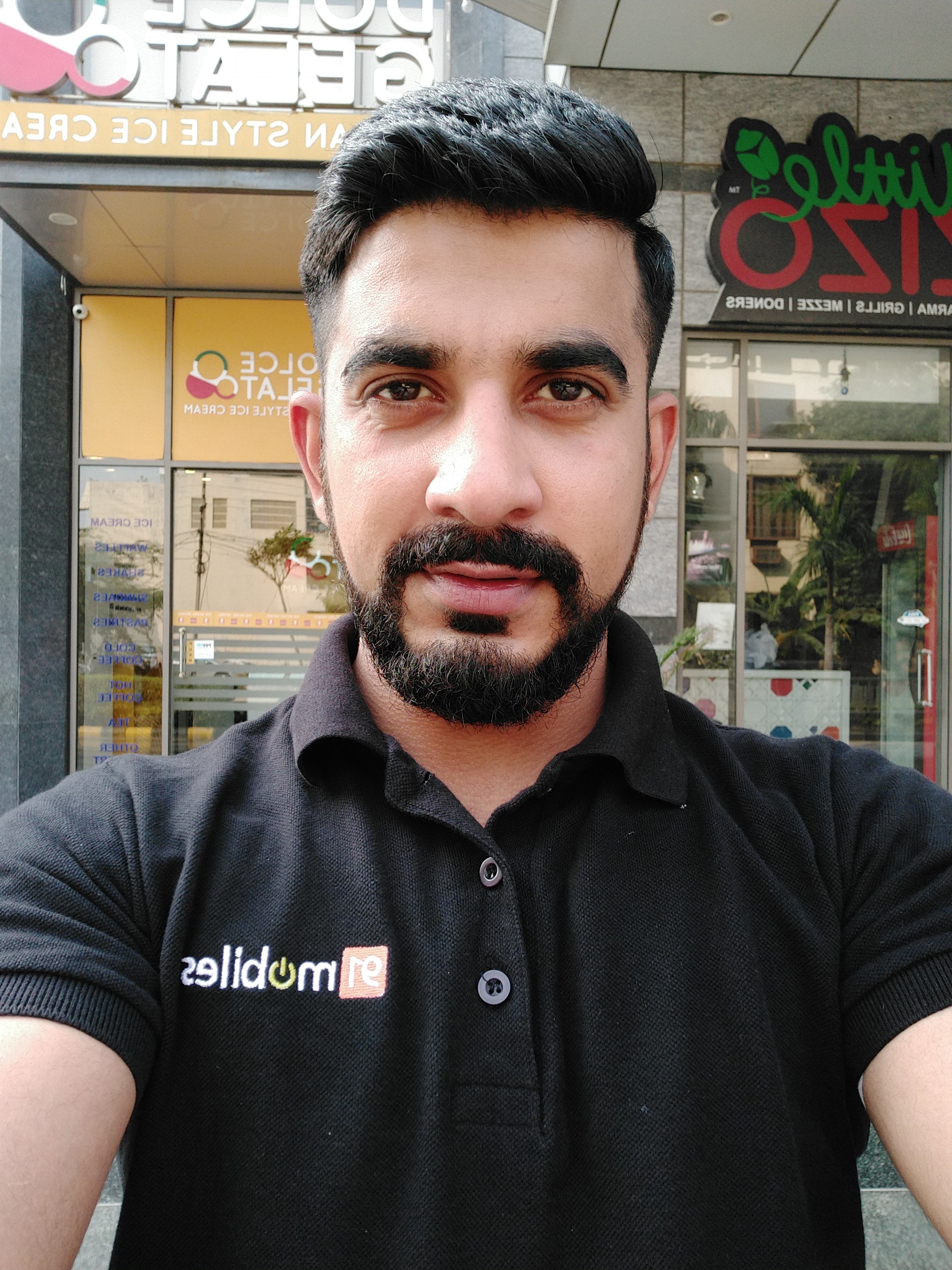 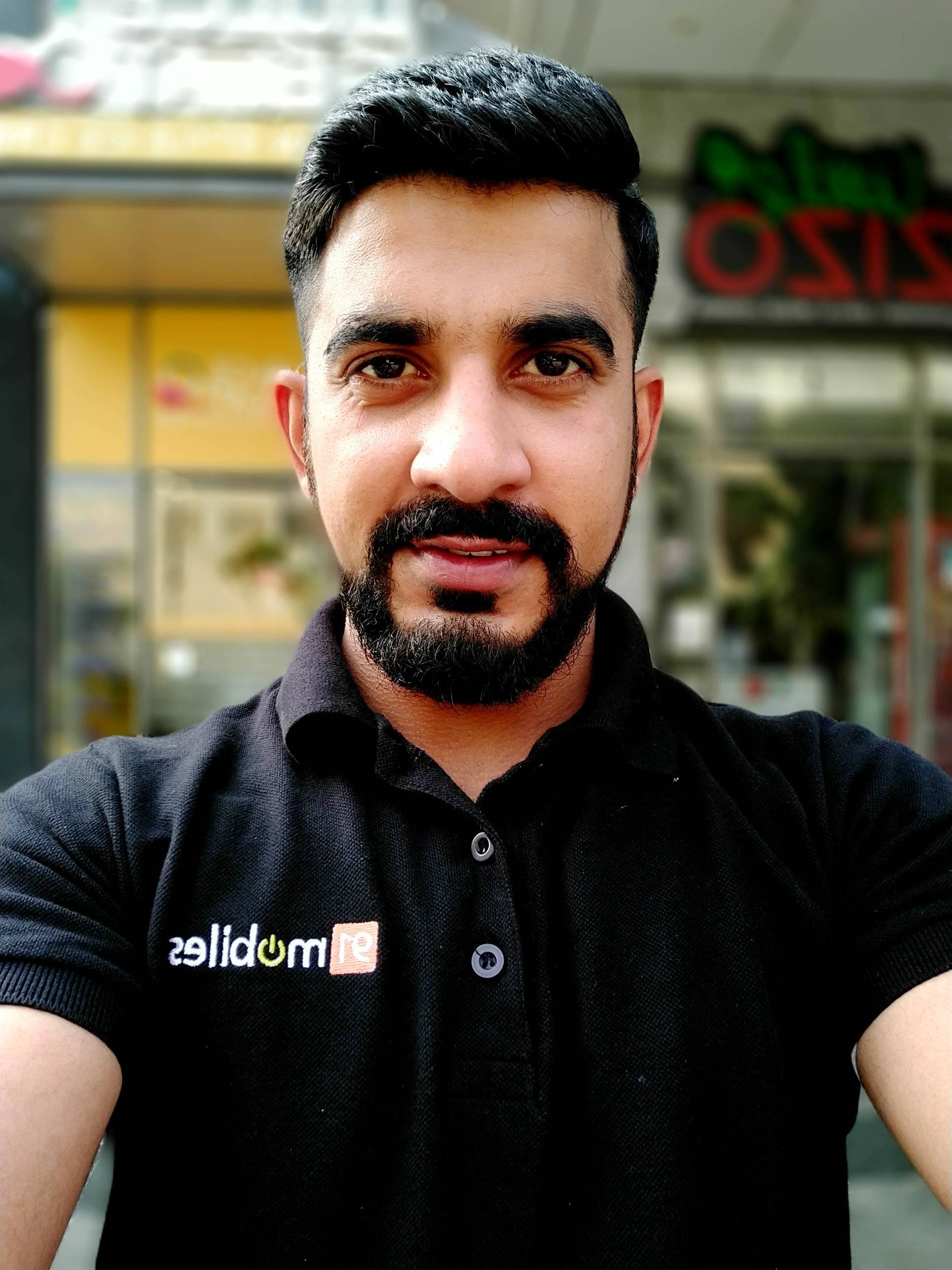 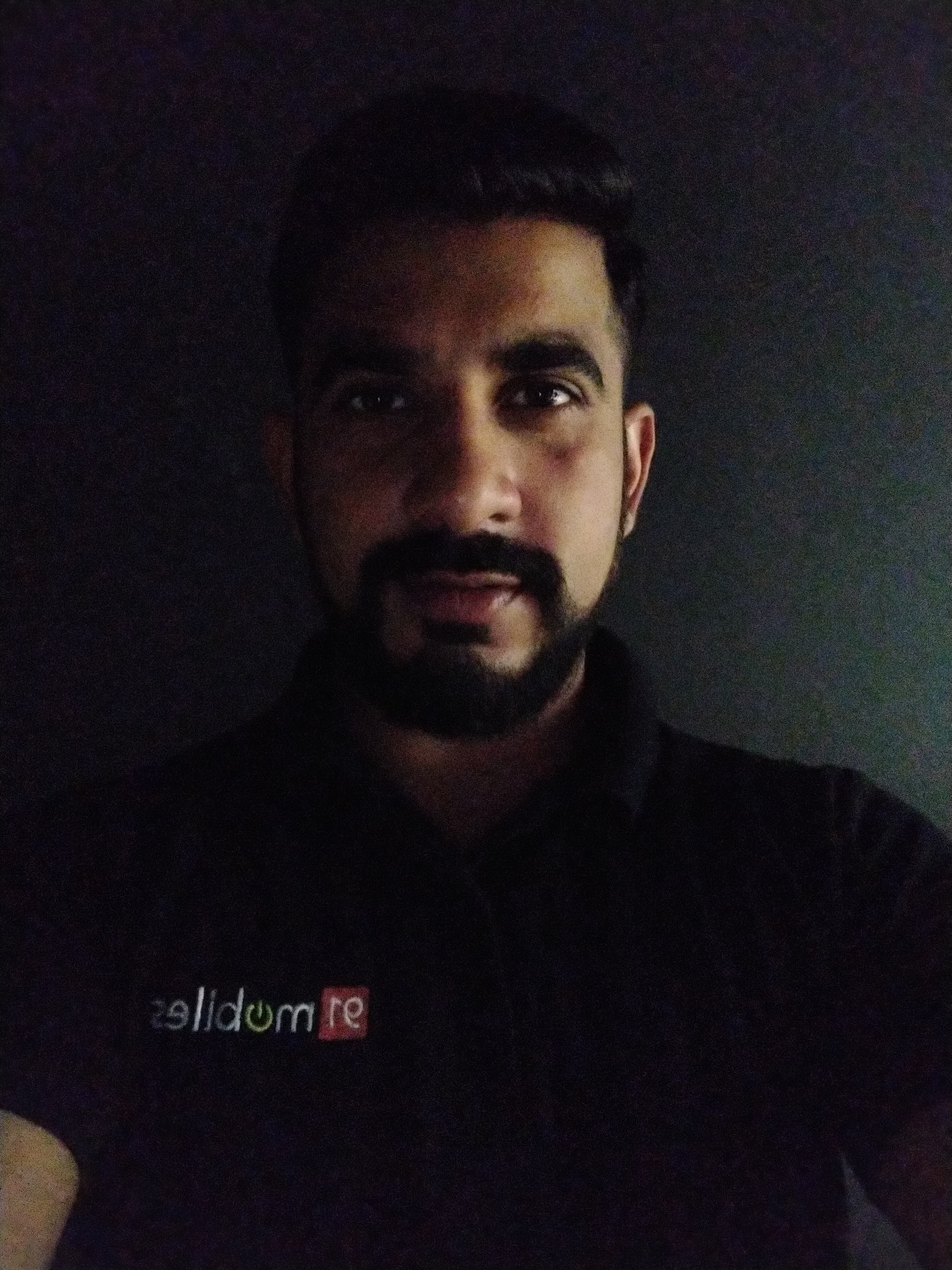 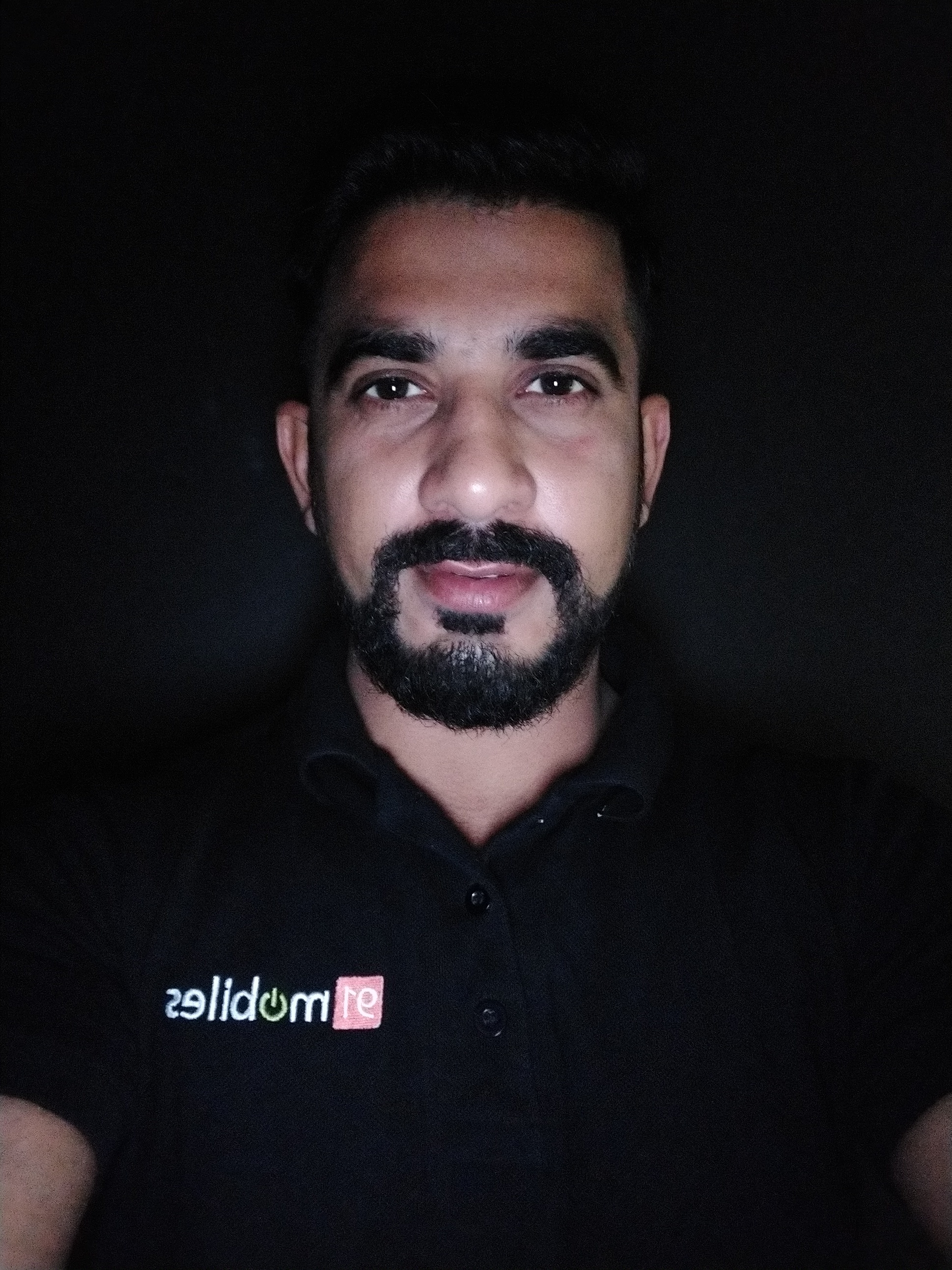