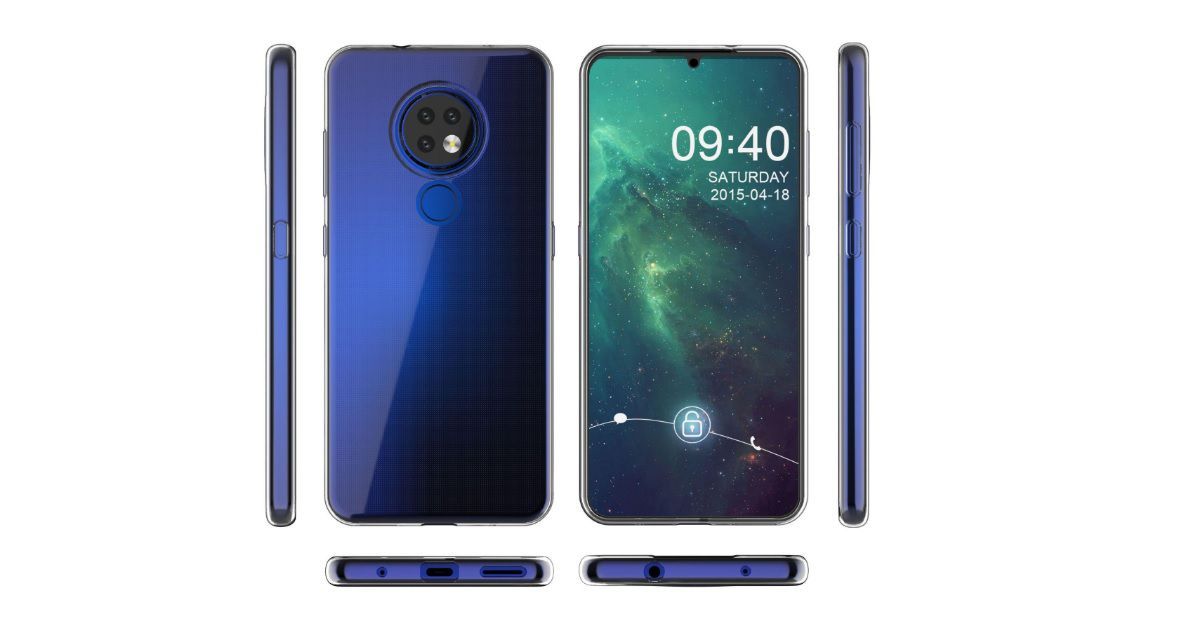 “In the leaked image, Nokia 7.2 can be seen with three camera sensors, assisted by an LED unit, with ZEISS branding in the middle”

Nokia 7.2 will feature a triple camera setup and the handset will be launched in September. These bits of information have been accidentally confirmed through a tweet in a bizarre fashion by Joachim Kuss, a ZEISS executive, before the tweet was taken down for obvious reasons. As it usually happens, some eagle eyed netizen managed to take a screenshot of the tweet and we can now confidently say that the upcoming Nokia 7.2 will feature a triple rear camera setup, encased in a circular module and will be launched in September. Although Nokia 7.2 launch was already expected to be unveiled at IFA 2019, as HMD Global confirmed that this would be the first-ever IFA gathering where Nokia would be a participant, the new leak gives us the first look at the upcoming smartphone.

As you can see in the screenshot above, shared by @stufflistings (aka Mukul Sharma), the handset can be seen with three camera sensors, assisted by an LED unit, with ZEISS branding in the middle. We can also see a fingerprint sensor right beneath the camera module, so if you were expecting an in-display fingerprint sensor on the handset, this would be a good time to keep those expectations aside.

Notably, the newly Nokia 7.2 leaked design is in line with an earlier leak that showcased the handset’s case renders. That particular leak suggested that the handset will feature a waterdrop notch design and the handset’s volume rocker and power button appeared to be placed on the right side. There was an additional button on the left side, which could be to trigger the Google Assistant. The phone’s 3.5mm headphone jack was placed on top in the renders, while the bottom edge could be seen with a USB Type-C port, a speaker grille, and a microphone. The Nokia 7.2 has also been tipped to be powered by Snapdragon 660 and feature a 3,500mAh battery.

Although this is as concrete as leaks come, we will still have to wait for the official launch event, scheduled for September 5th, to get any confirmation about the specifications and features of the Nokia 7.2. Till the launch, stay tuned in for more details.