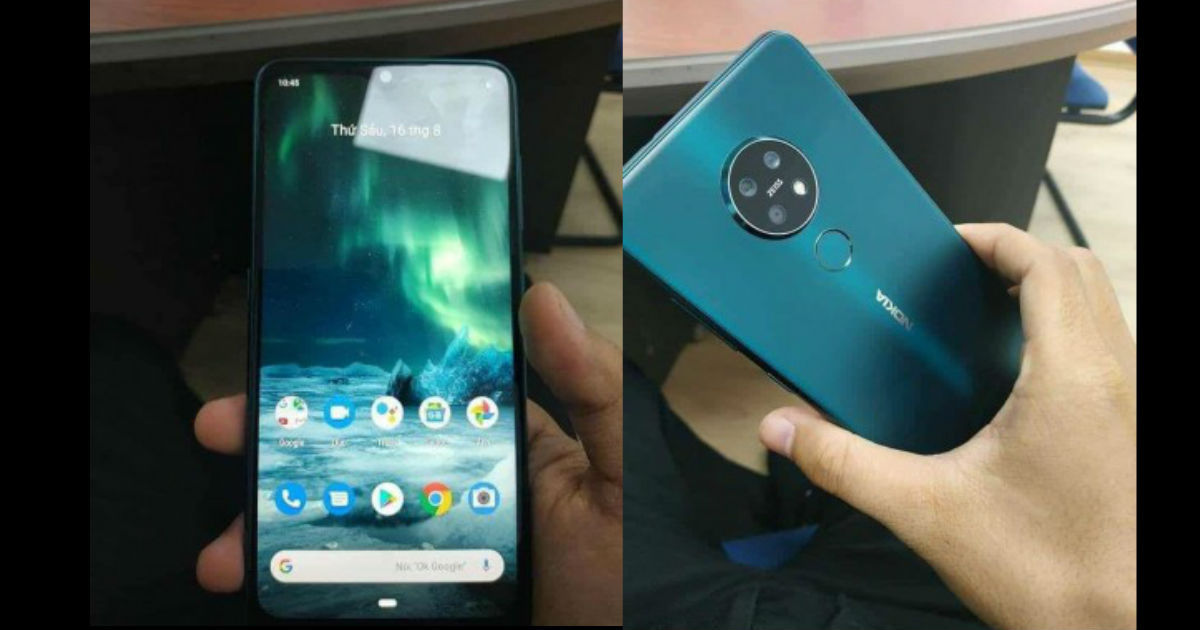 “Live images of the Nokia 7.2 smartphone has surfaced ahead of its launch”

The Nokia 7.2 smartphone, which is likely to be unveiled in about fortnight time at IFA, has been leaked yet again. This time alleged hands-on images of the Nokia 7.2 in the cyan shade has surfaced online. The images further corroborate the handset’s triple cameras with LED flash ZEISS branding, all arranged in the circular module, at the back panel. The fascia of the phone seems similar to the Nokia 3.2 and Nokia 4.2 smartphones with an edge-to-edge screen, minimal bezels, and a small cut-out up top for the selfie camera. The Nokia 7.2 will have a rear-mounted fingerprint scanner and glass finish with a gradient design. 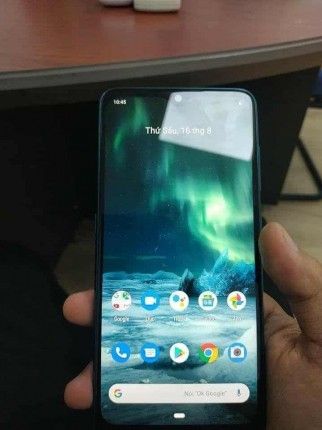 While the leak hasn’t revealed the specifications of the Nokia 7.2, it confirms a dedicated Google Assistant key on the left spine. Users can trigger the AI-based voice assistant for all voice-based searches. The volume rocker and power button are visible on the right spine of the handset. Furthermore, the Nokia 7.2 will most likely be a mid-range offering and come with Android 9 Pie out of the box. Like most other Nokia devices, this offering could also come with Android One. 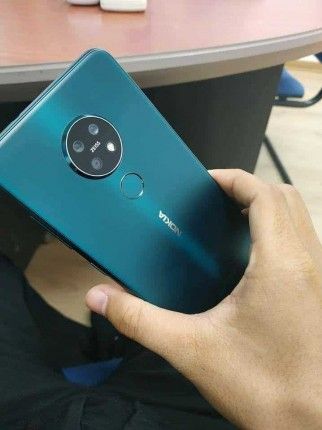 Going by the previous leaks and rumours, the Nokia 7.2 is expected to feature a 6.2-inch full HD+ display and Snapdragon 600-series or Snapdragon 712 SoC ticking at its core. The handset could be driven by a 3,500mAh battery with a USB Type-C port for charging and come equipped with 6GB of RAM. That’s all we know so far!