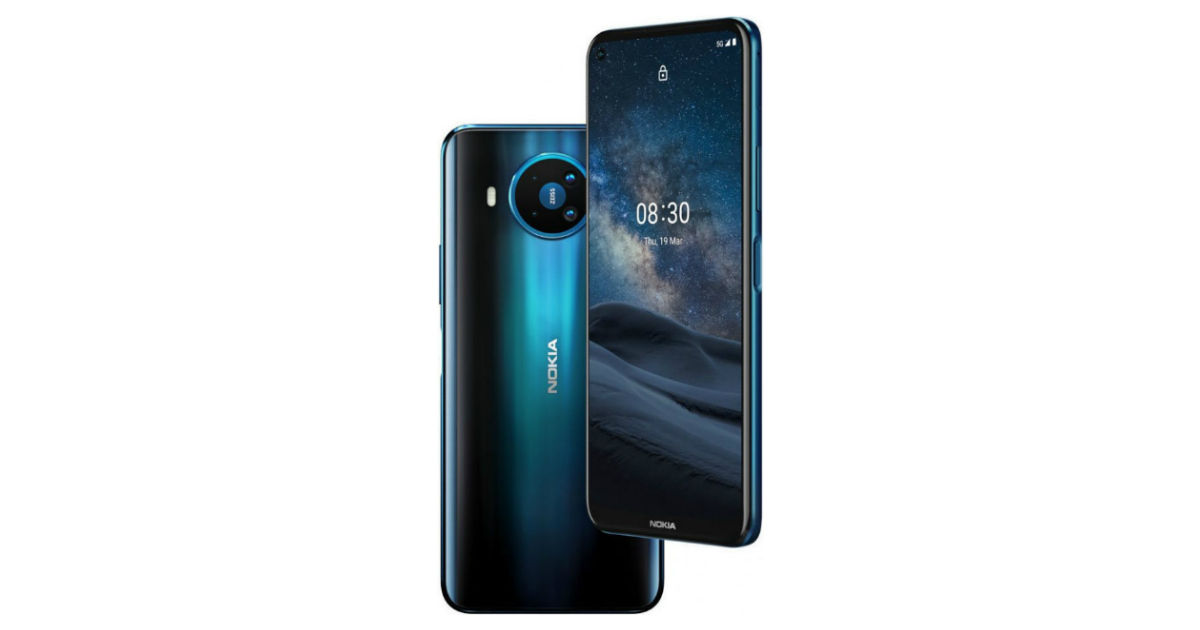 Nokia 7.3 has been in the works for quite some time and is expected to debut alongside the Nokia 9.3 PureView later this year. Ahead of the announcement, a mysterious Nokia phone, which is believed to be the Nokia 7.3, has been spotted on the set of the upcoming James Bond movie ‘No Time To Die’. It’s already known that HMD Global is the official mobile partner for the upcoming James Bond movie and some brand new models will be featured in the movie, including the Nokia 8.3 5G and Nokia 5.3. Both these phones were launched globally in March and the Nokia 5.3 will be arriving in India later this month.

The video of Tipster Nokia Anew claimed that it is a prototype of the Nokia 7.3 but is a reflection of the final design. This makes sense considering that the handset was still in the development phase in 2019. There’s also a possibility we may be looking at the Nokia 8.3 5G prototype considering the timeline of its release in March this year. 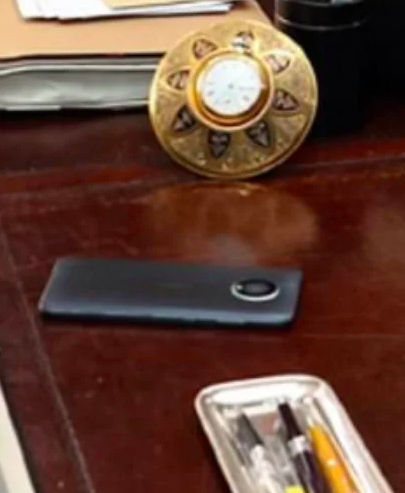 Nokia 7.3 is rumoured to come with a Snapdragon chipset with 5G connectivity. Speculations are rife that it will have a 90Hz display, a punch-hole cutout, and a quad-camera setup on the back with improved image quality and better low-light mode. The company was reportedly testing two prototypes- one which ships with a 48MP primary camera, but a 64MP option is also being considered. For selfies and video chats, it will either have a 24MP or 32MP shooter on the front. Rumour has it that HMD Global will announce new Nokia phones at IFA 2020 event in Berlin in September.