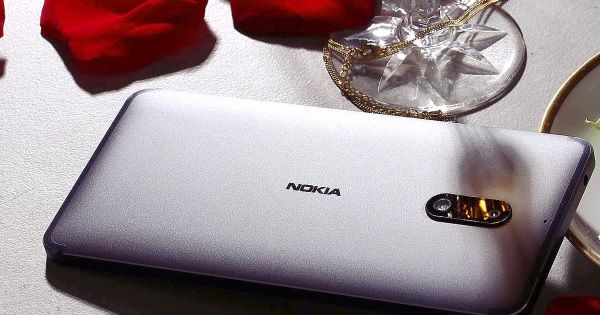 “The Nokia 7 and 7 mid-range offerings are expected to feature fast charging, metal construction and fingerprint sensors”

Several reports in the past have indicated that HMD Global is working on a couple of mid-range Nokia Android smartphones. The phones are rumoured to be called the Nokia 7 and Nokia 8. Now NokiaPowerUser has revealed some key details regarding the upcoming Nokia phones. 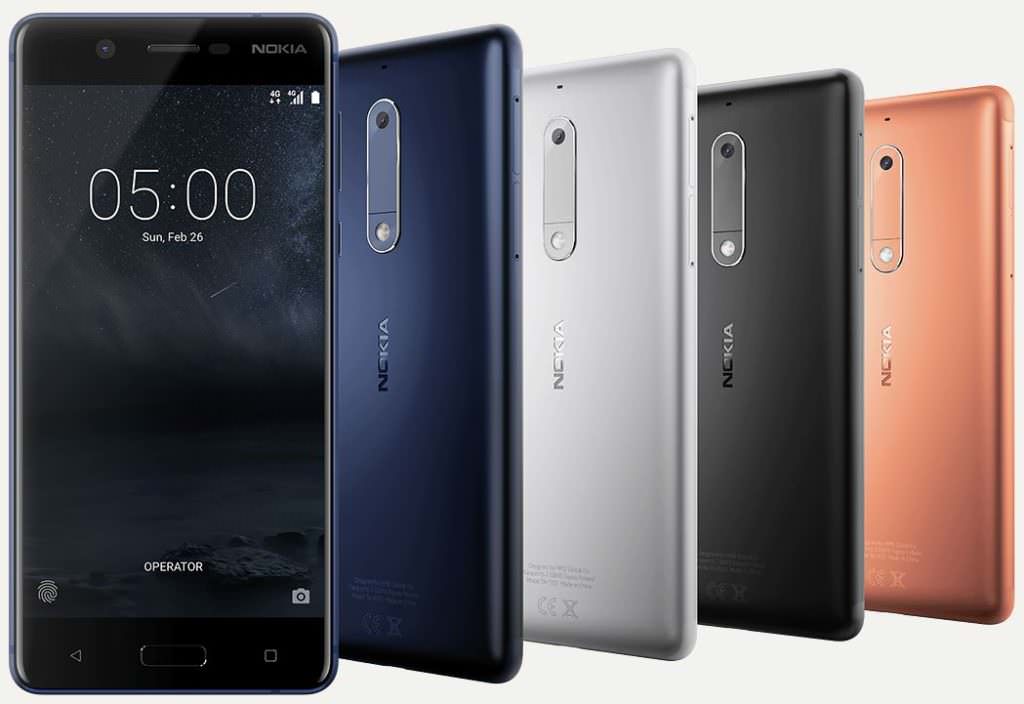 According to the source, the Nokia 7 and Nokia 8 will arrive with the upcoming Qualcomm Snapdragon 660 SoC. One of the phones will feature a full HD display while the second one will sport a quad-HD (2K) screen resolution. They are expected to come with a new metal design, slimmer bezels and a unibody frame different from the one on the Nokia 6 (first impressions).

The report further states that the Nokia 7 and Nokia 8 will pack fast charging, fingerprint sensors and bigger camera sensors compared to the Nokia 3 (first impressions), 5 (first impressions) and 6. The Nokia 8 could even sport Carl Zeiss optics. As per the rumour-mill, HMD Global is expected to unveil the new Nokia phones in May or June.