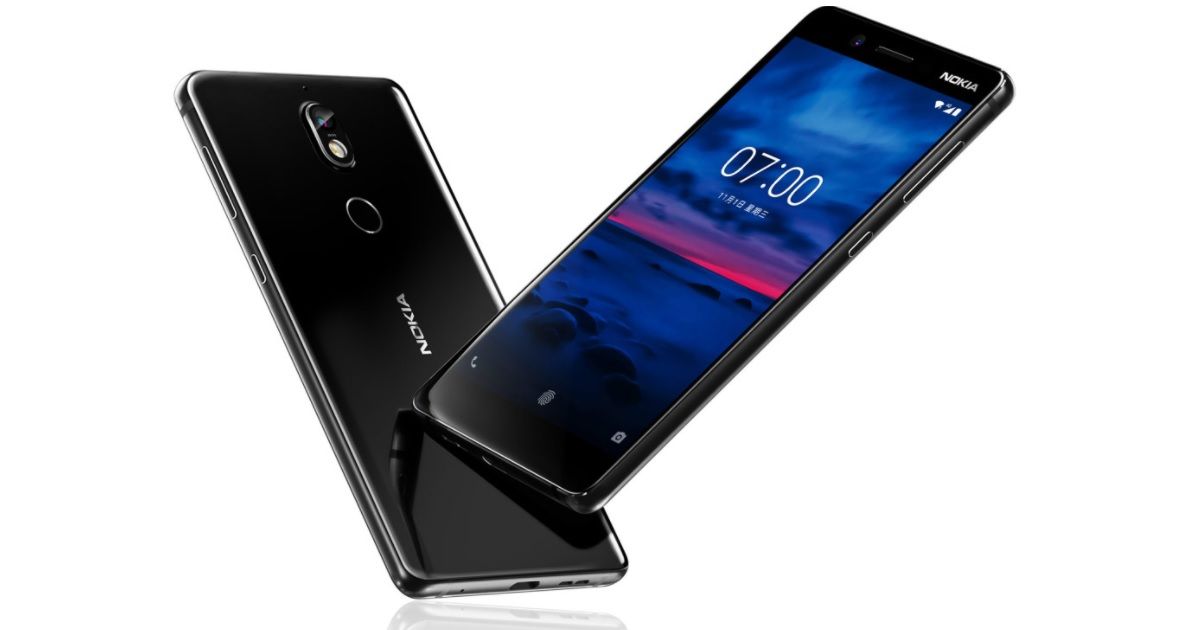 “The Nokia 7 is a mid-ranger with a premium design, Carl Zeiss optics and a 3,000mAh battery”

As speculated earlier, HMD Global has finally introduced the Nokia 7 smartphone in China. The phone fills the gap between the affordable Nokia 6 (review) and the flagship Nokia 8 (review) smartphones. Even though the Nokia 7 is as a mid-range offering, it borrows quite a few features from the Nokia 8 flagship. After the 8, it’s the second smartphone in Nokia’s stable to come with Carl Zeiss optics and the Dual-Sight imaging experience. The latter enables you to capture a “Bothie”, shooting stills and video footage from both the front and rear snappers simultaneously for live streaming on Facebook and YouTube. 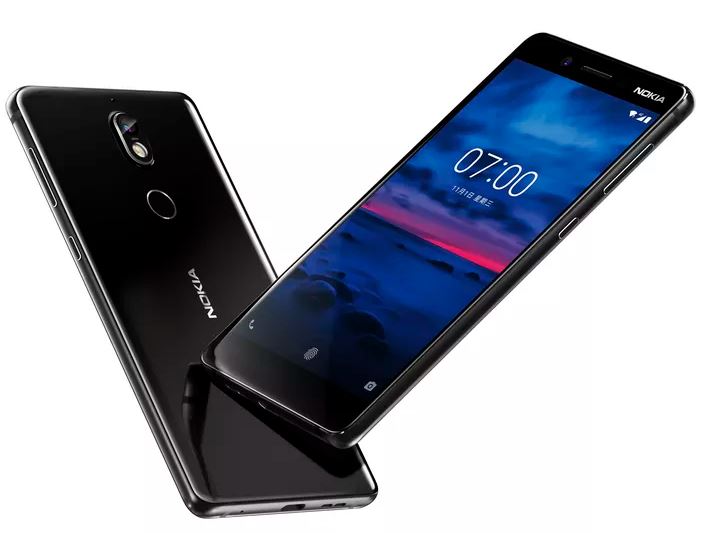 The Nokia 7 flaunts a premium design thanks to a series 7,000 aluminium chassis with diamond-cut bevelled edges. The device gets a layer of Corning Gorilla glass on both the front and rear. The handset features a fingerprint sensor at the rear, and sports a slim 7.9mm waistline. The phone comes with a 5.2-inch full HD IPS display. Under the hood is an octa-core Qualcomm Snapdragon 630 processor, mated to either 4GB or 6GB RAM depending upon the variant. 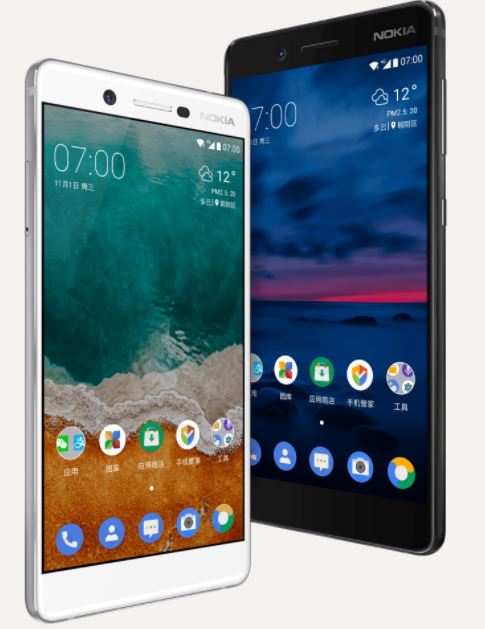 The storage capacity is 64GB, further expandable up to 128GB via a microSD card. Software-wise, the Nokia 7 boots Android 7.1.1 Nougat out of the box and will be getting the Oreo update in the coming months. At the rear, the handset has a single 16MP Carl Zeiss camera with f/1.8 aperture and a dual-LED flash, and on the front, it sports a 5-megapixel snapper with f/2.0 aperture. The connectivity features include 4G LTE, Wi-Fi, Bluetooth 5.0, USB Type-C and GPS. The Nokia OZO Audio enhancements and a 3,000mAh battery complete the list of the specs. 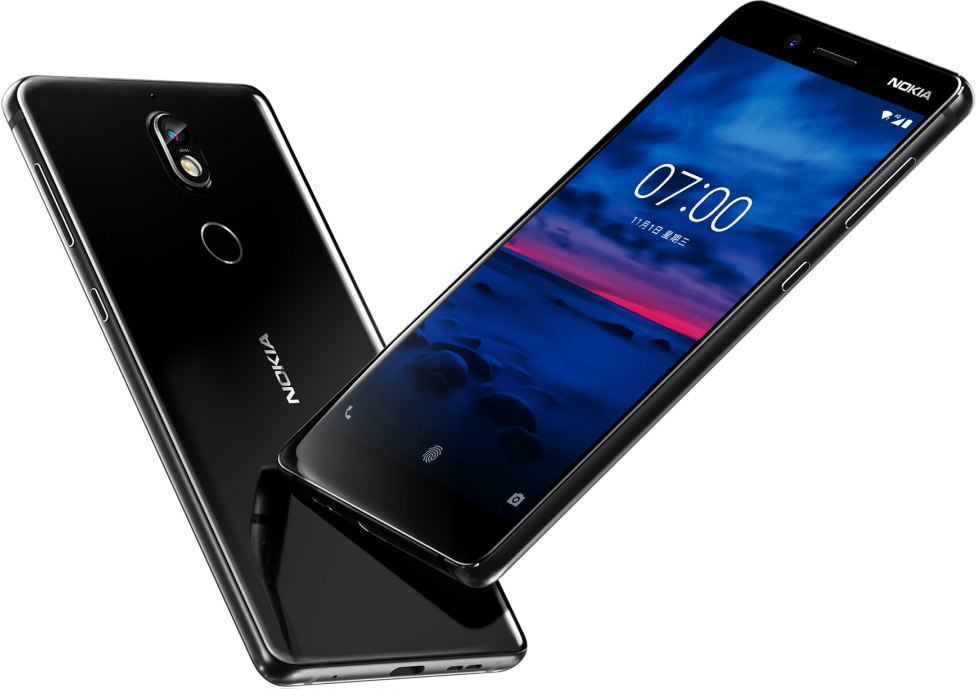 Nokia 7 to launch in India this month

Top smartphones expected to launch in India in November 2017