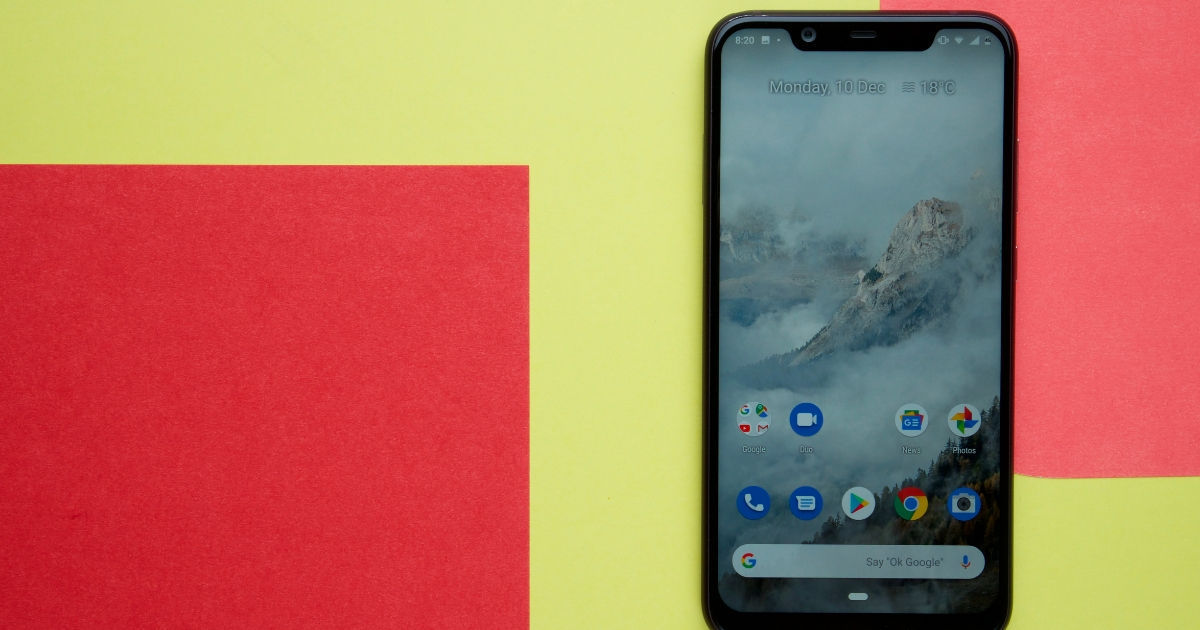 However, the price changes do not seem to have reflected on the official Nokia website yet. The 4GB + 64GB variant of the Nokia 8.1 is still priced at Rs 19,999, while the Nokia 8110 4G is listed at Rs 4,999. On Amazon and Flipkart, however, the prices vary quite a bit. For the Nokia 8.1, Amazon listing is pegged at Rs 15,850, about Rs 150 lesser than the offline retail prices revealed today. On Flipkart, it costs even lesser, and is right now available at Rs 14,999. 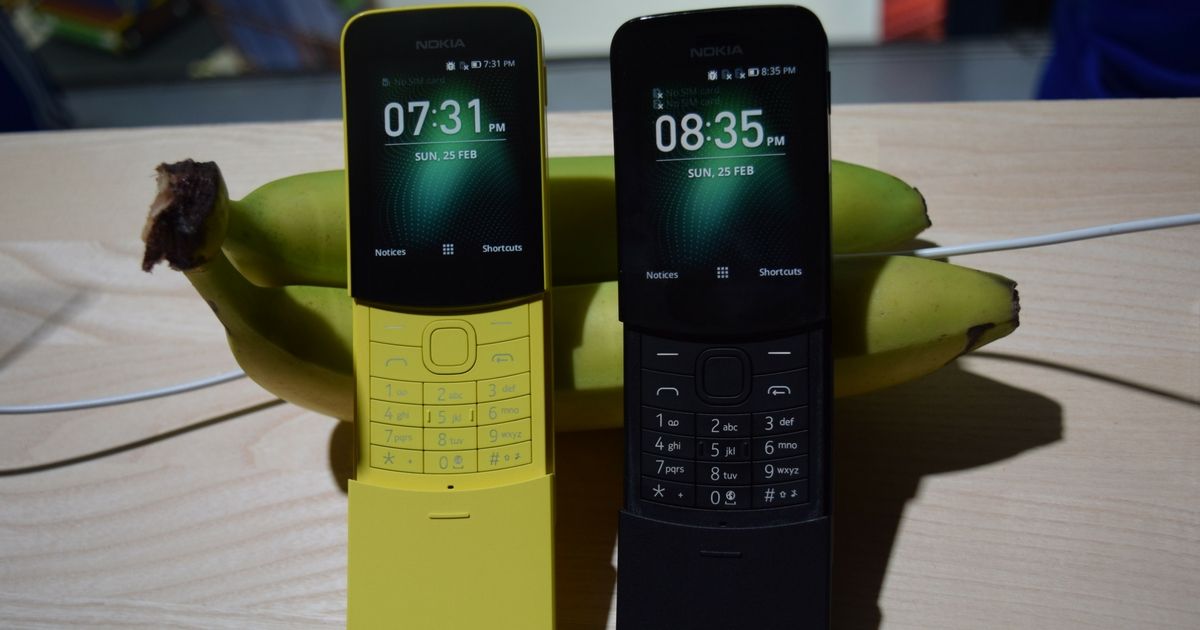 As for the Nokia 8110, Amazon lists the device right now at Rs 5,585, while Flipkart price for the phone is listed at Rs 5,199. It is not yet clear as to whether the devices are on the verge of receiving an official pricing revision from Nokia. Often, brand mandates for pricing revisions may arrive in offline retail channels ahead of the new prices being revealed officially, or across online stores. If that is the case, then the mid-range Nokia 8.1 already appears to be selling at lesser than the new, revised pricing.

Despite being in the market for a while, the Nokia 8.1 is regarded as a great proposition for a mid-range smartphone. It is powered by the Snapdragon 710 chipset, and features a dual rear camera setup with Zeiss optics. However, Nokia’s bigger brand appeal lies in providing the most frequent set of Android updates. Having been a part of the Android One programme, Nokia’s devices were recently recognised by Counterpoint as being the earliest and most frequent in receiving Android updates, which over time should become a compelling factor for people in choosing the preferred smartphone brand.