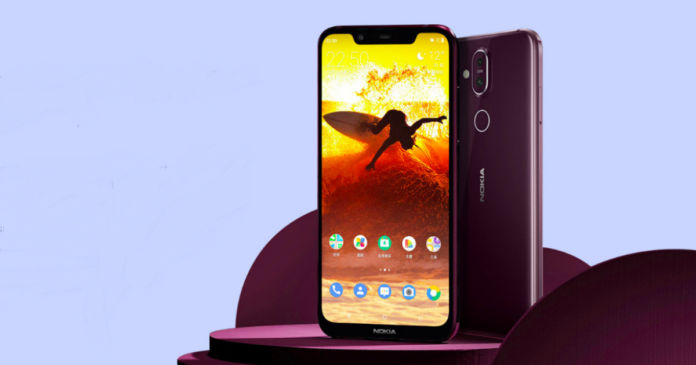 “The Nokia 8.1 launch could be quite soon as the smartphone has appeared on Geekbench, while the flagship Nokia 9 model could go official in early 2019”

The Nokia X7 smartphone – that was recently unveiled in China – could be launched globally as the Nokia 8.1. This would go against the convention the company has been following since the launch of the Nokia X6 as the Nokia 6 back in early 2017. According to a tweet by Nokia anew, HMD Global Chief Product Officer Juho Sarvikas has decided to christen the global variant of Nokia X7 as name to Nokia 8.1 but gave no reason behind this decision. The tipster has further revealed that the Nokia 8.1 might see the light of the day later this year, and that HMD Global might launch another smartphone at MWC 2019 with the Nokia 7.1 Plus moniker.

Sorry, more correct and up-to-date information about 7.1 plus. The announcement will not take place before MWC.
Also, initially Nokia X7 was supposed to get the name Nokia 7.1 plus, but then Juho decided to give another name – Nokia 8.1.

Coming back to the Nokia X7, the handset comes with several interesting features, including the display notch, Qualcomm’s upper mid-range Snapdragon 710 chipset and dual camera setup on the rear. Separately, the Nokia 8.1 has been spotted on Geekbench (via MySmartPrice), with Snapdragon 710 processor, 4GB of RAM, and Android 9 Pie in tow. This listing suggests the Nokia 8.1 could be headed to global markets rather soon.

If the Nokia X7 is dubbed as Nokia 8.1 for global markets, it’ll be a demotion of sorts for the premium Nokia 8-series. This is because the Nokia 8 and Nokia 8 Sirocco both packed Snapdragon 8xx series chipsets compared to the Snapdragon 710 of the Nokia X7/ Nokia 8.1. But then again, it could be a way for the company to pave the way for the long-rumoured Nokia 9 flagship smartphone. On the flagship front, Nokia anew called the handset “amazing” and said it will be announced in the beginning of 2019. 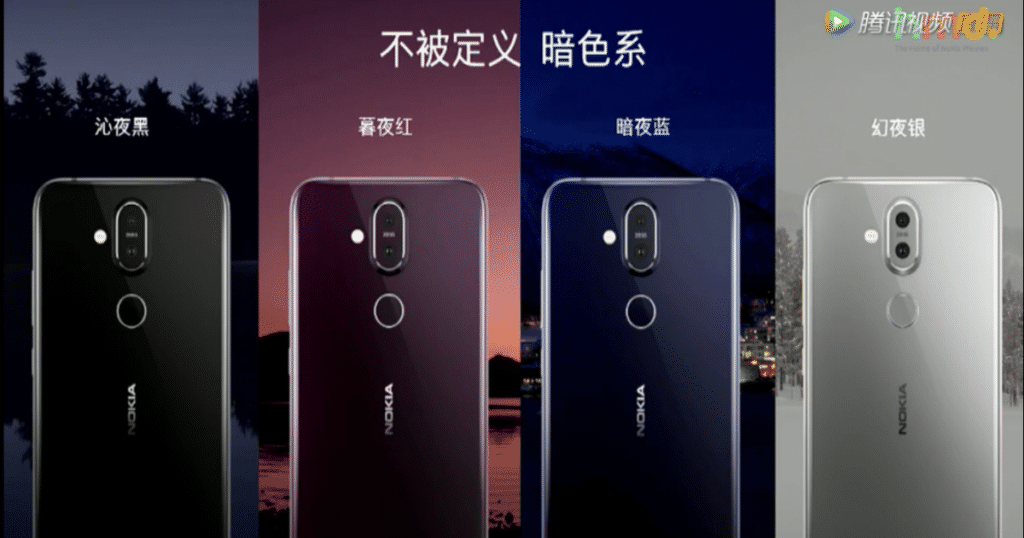 To recall the specs of Nokia X7, it comes with a 6.18-inch FHD+ screen, up to 6GB of RAM and 128GB expandable storage. In optics, the phone gets a dual 13MP + 12MP sensors with LED flash on the rear and a 20-megapixel shooter up front for selfies and video calling. The handset boots Android Oreo out of the box and houses a 3,500mAh battery with 18W fast charging to keep the show running. The fingerprint sensor is on the rear panel. As for the connectivity, it packs 4G VoLTE, dual-SIM slots, Wi-Fi, Bluetooth, and GPS with GLONASS, USB Type-C, 3.5mm earphone jack. The Nokia X7 price in China starts at RMB 1,699 (~Rs 18,000) that goes all the way up to RMB 2,499 (~Rs 26,600) for the top-end model.