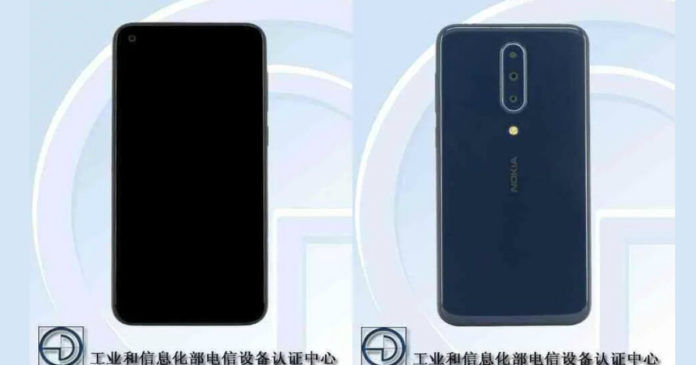 HMD Global yesterday announced the Nokia X71 at an event in Taiwan. Reports claimed that it might launch as Nokia 8.1 Plus globally, but an earlier report suggested the phone might come with dual-rear cameras and a rear-mounted fingerprint sensor, thus creating confusion. However, the latest TENAA listing and user manual leak give some clarity on what to expect. Unlike the X71, the purported Nokia 8.1 Plus comes with an in-display fingerprint sensor and has a model number TA-1188, as revealed via both TENAA listing and user manual leak. This means the the Nokia 8.1 Plus could be a different model altogether. 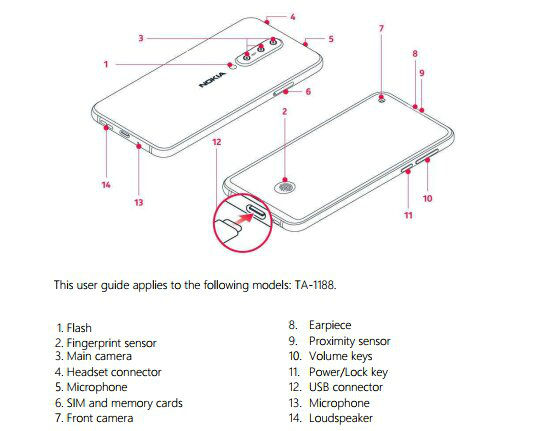 The handset will come with a vertically arranged ZEISS-certified triple rear camera set up at the back, LED flash and Nokia branding. It comes with a punch-hole display on the front to accommodate the selfie-camera, USB Type-C port, and 3.5mm audio jack at the bottom. The phone will also come with dual SIM support. Unfortunately, the detailed hardware specifications of the phone are scarce at the moment. Nokia 8.1 Plus user manual has been taken down, but the leaked snapshot clearly corroborates with TENAA listing, which is also currently inaccessible. There are no details regarding the launch, so we will have to wait for something official. 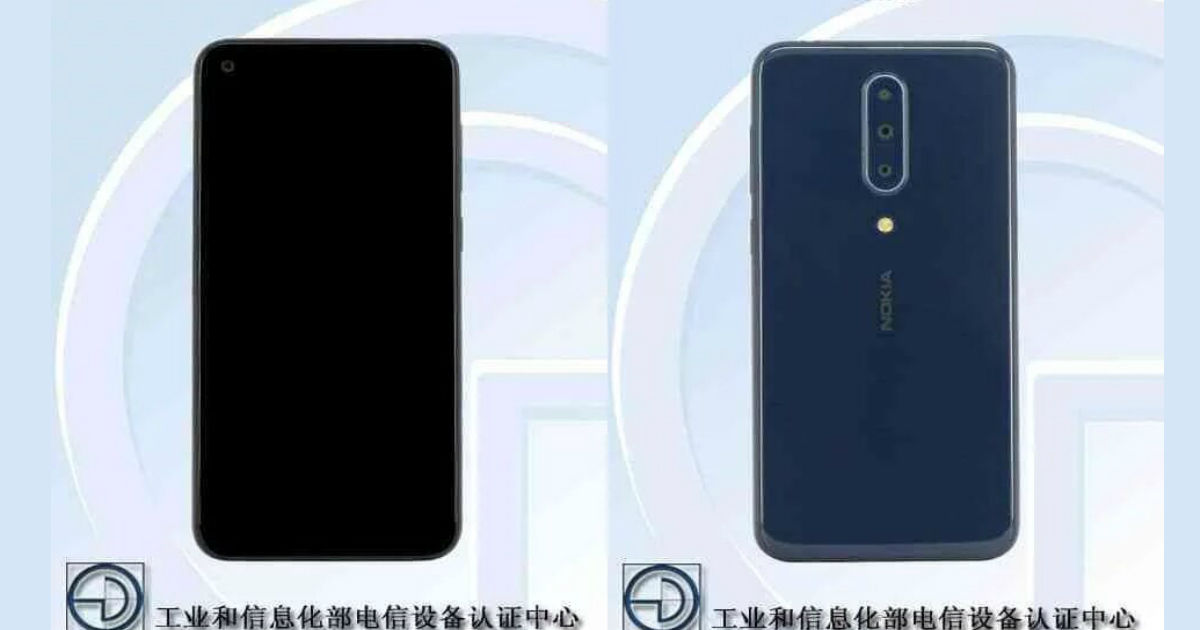 On the other hand, the Nokia X71 ships with a 6.39-inch PureDisplay with full-HD+ resolution and 19.5:9 aspect ratio. Thanks to the selfie camera hole, the handset has an impressive screen-to-body ratio of 93 percent. The handset is powered by Snapdragon 660 AIE mobile platform paired with 6GB of RAM and 128GB built-in storage, which can be further expandable up to 256GB by adding a microSD card. The Nokia X71 features a Zeiss certified 48-megapixel (f/1.8) primary sensor, paired with an 8-megapixel 120-degree super-wide angle lens, and a 5-megapixel sensor for depth effect on the rear.