91mobiles.com
Home News Nokia 8.1 leaked in promo video and official images ahead of the... 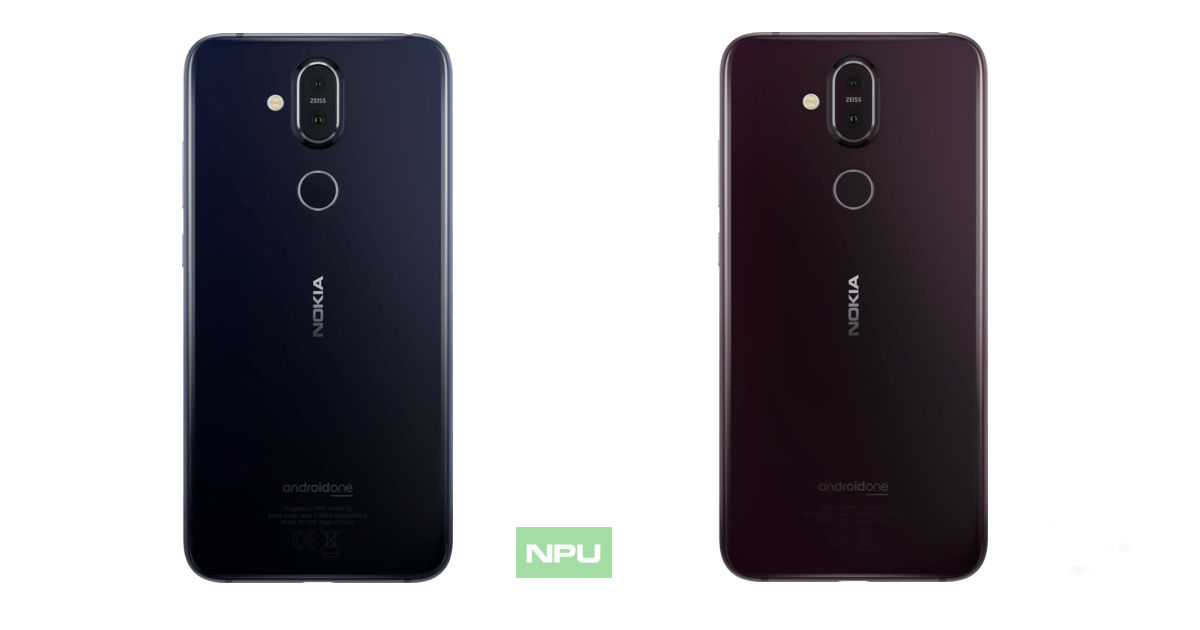 “HMD Global is all set to launch the Nokia 8.1 smartphone at an event to be held in Dubai on December 5th”

There have been a lot of rumours in the past regarding the Nokia X7 aka Nokia 8.1. However, we now know for sure that the handset will be launched at an event in Dubai on December 5th followed by the India launch on December 10th. Ahead of the official Nokia 8.1 launch event, leaked promo video and images of the smartphone give us an insight into what the smartphone looks like.

In the promo video we can see heavy emphasis being laid on the camera prowess of the smartphone, PureDisplay tech and multimedia. Towards the end of the video we get a glimpse of the colour options to be offered. The video reveals that the Nokia 8.1 will have Zeiss branded cameras, OIS, superior low light images, AI-neabled portrait shots and more. According to the leaked images, the Nokia 8.1 will be made available in three colors Iron Steel, Blue Silver and Steel Copper. However, nothing else is revealed by the promo video and leaked images. 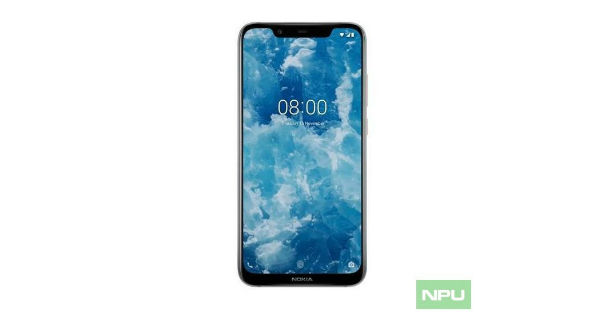 The Nokia 8.1 will likely be the international version of the Nokia X7 that has been launched in China and, thus, all its specifications are already known. The handset comes with 6.18-inch full-HD+ screen and Snapdragon 710 processor. The chipset is further backed by 6GB of RAM and 128GB expandable storage. For imaging, the Nokia 8.1 offers 13MP + 12MP sensors with LED flash on the rear and a 20-megapixel shooter up front. On the software front, the smartphone is an Android One offering and boots stock Android 8.1 Oreo out of the box. Powering the phone is a 3,500mAh battery with 18W fast charging support. As for security, you get a rear-mounted fingerprint scanner.

While Indian availability of the smartphone is not yet known apart from the launch date, 91mobiles had exclusively reported that the Nokia 8.1 price in India will be Rs 23,999.