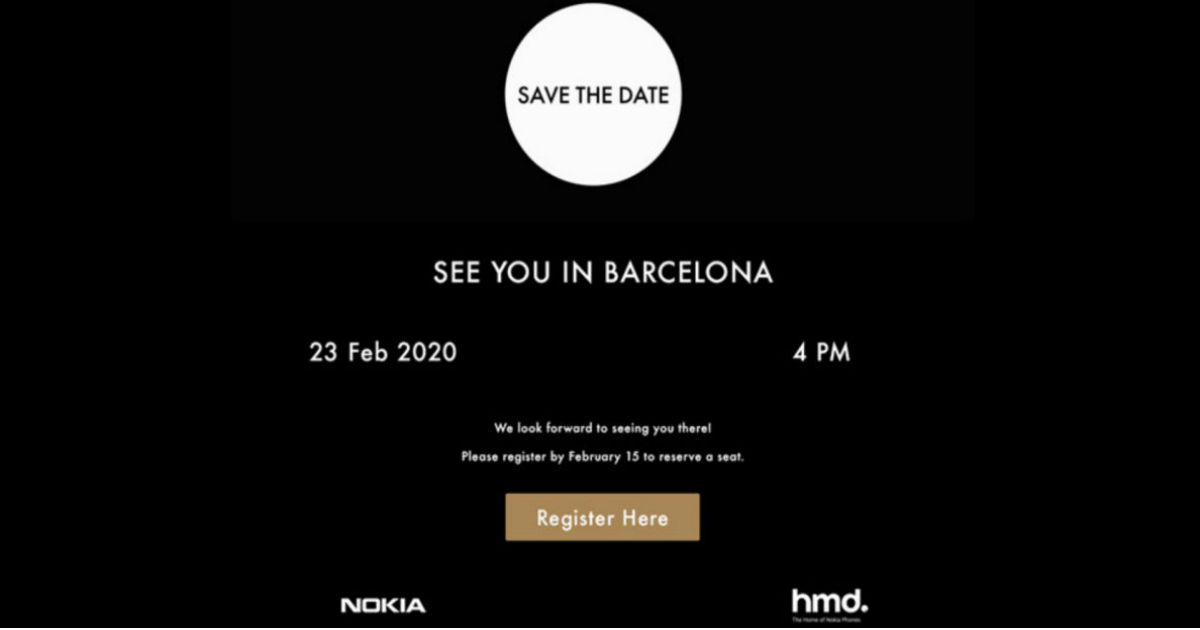 Nokia brand licensee HMD Global has scheduled a press conference for 4:30pm local time on February 23rd in Barcelona. The brand has started sending out invites for the same but hasn’t said reveal what it plans to unveil. Rumours suggest that HMD Global would be unveiling the Nokia 8.2 5G, Nokia 1.3, Nokia 5.2 smartphones and also the Nokia 400 feature phone with Android and 4G connectivity. Reports surfacing the internet claim that it’ll be announcing new audio accessories and a fitness tracker as well. However, it may not introduce a flagship at the event, as the Nokia 9.2 PureView is expected to go official in the first half of 2020.

Starting with the Nokia 8.2 5G, it is expected to be ship with the latest Snapdragon 765G SoC with an integrated 5G modem. It is tipped to sport a 6.2-inch display with HDR 10+ support and probably an LCD panel. The handset is said to pack a quad-camera setup at the back in a circular module with a 64MP primary sensor and a 32MP pop-up selfie camera. Although it’s not confirmed, the Nokia 8.2 is said to cost EUR 459 (around Rs 36,100) for the base model.

The Nokia 5.2 is expected to rock the same 6.2-inch display as its predecessor, maybe with HD+ resolution. It is tipped to be powered by the Snapdragon 632 SoC, coupled with up to 4GB RAM and 64GB internal storage. There will be an 8MP snapper on the front for selfies and video chats. The Nokia 5.2 is said to be priced at EUR 169 (around Rs 13,300) for the base variant.

Lastly, the Nokia 1.3 could come with 1GB RAM and 8GB internal storage. It is said to rock a 13MP rear camera and a 5MP selfie snapper. Though the chipset name is a mystery, it’ll be from MediaTek. All the models are expected to boot Android 10 out of the box. 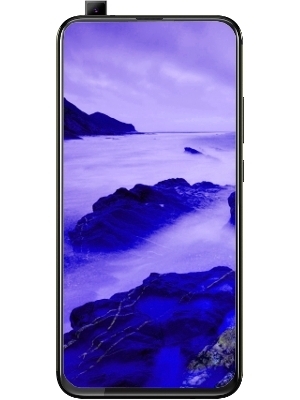 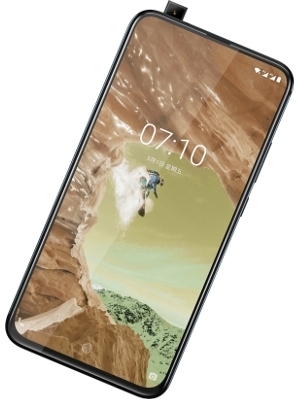 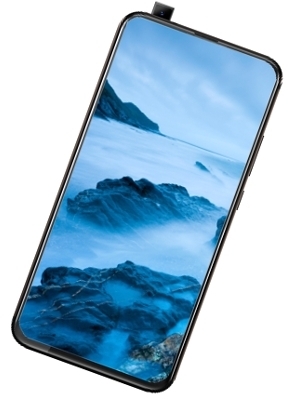