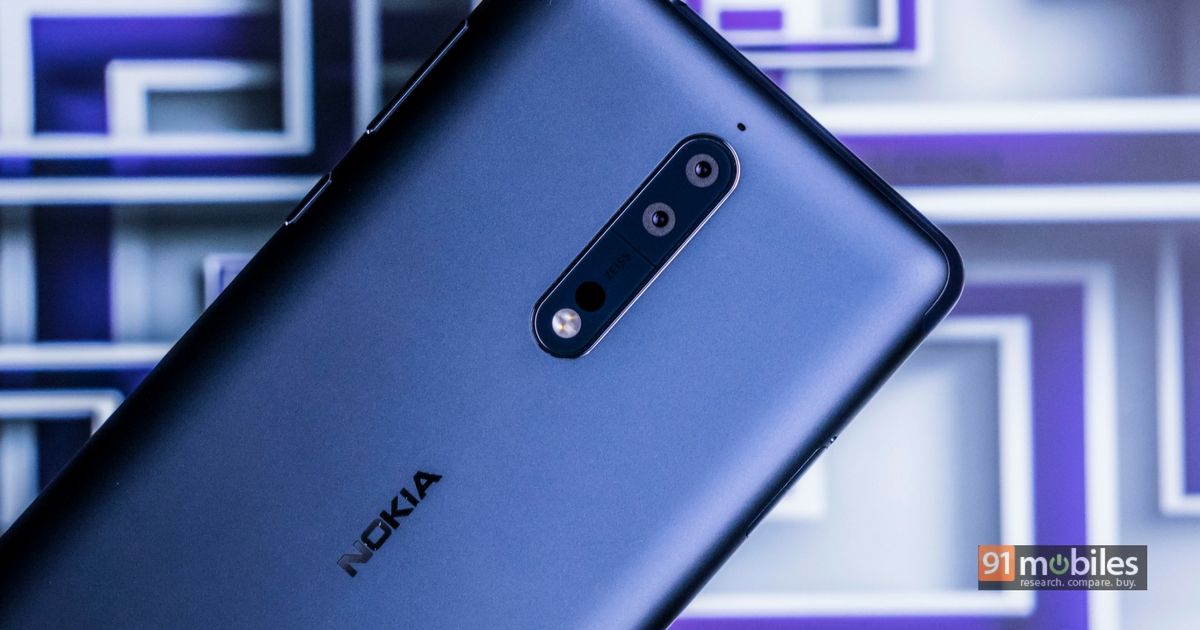 HMD Global has been in the news a lot lately owing to the rumours and speculations around its upcoming flagships, the Nokia 9, Nokia 8 Sirocco and Nokia 10. The Nokia 10 was rumoured to be the final flagship for the brand this year with a penta-lens camera module, a first for the industry. However, NokiaPowerUser has now learned that the Nokia 10 will actually be called the Nokia 8 Pro.

According to NPU, the ‘Pro’ in Nokia 8 Pro hints towards advanced camera features and innovations, which could be the penta-lens camera module mentioned earlier. It is being speculated that the circular camera setup on the device will feature rotating zoom camera tech from Carl Zeiss. Notably, Zeiss has patented a miniature zoom camera with multiple lenses arranged in a circular manner. The patent reveals that the five camera lenses can be adjusted to align the focal path of a fixed primary lens and detector to change focal length and offer a larger zoom range. 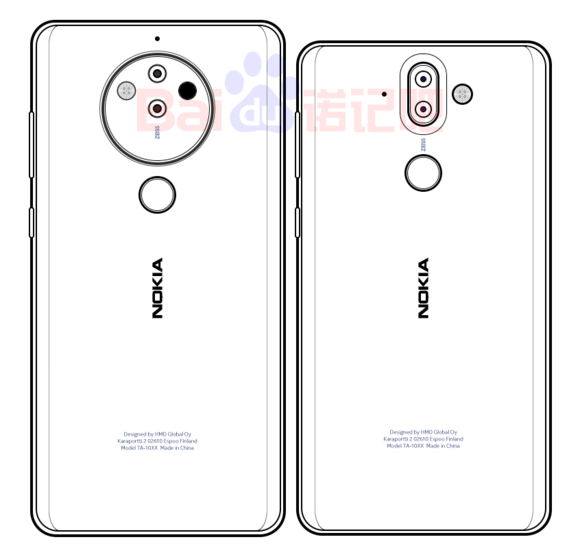 Moving on to the device, the handset will come flaunting 3D glass panels on the front and rear. And if the speculations are true, this could be the first offering from the brand to come with the premium glass-sandwich design.The handset is also expected to ship with an 18:9 display, however, further details of the same are not known yet. Driving the performance of the handset will be the top-tier Snapdragon 845 processor. Moreover, going by HMD Global’s history, we can expect the device to come with the latest Android Oreo in its stock iteration. At the moment, no other details regarding the device are known and we will suggest taking the above information with a grain of salt as well.

HMD Global has scheduled an MWC event for February 25th, however, the Nokia 8 Pro will not be launched there. It is being expected that the 2018 flagship will be unveiled sometime during the second half of the year.