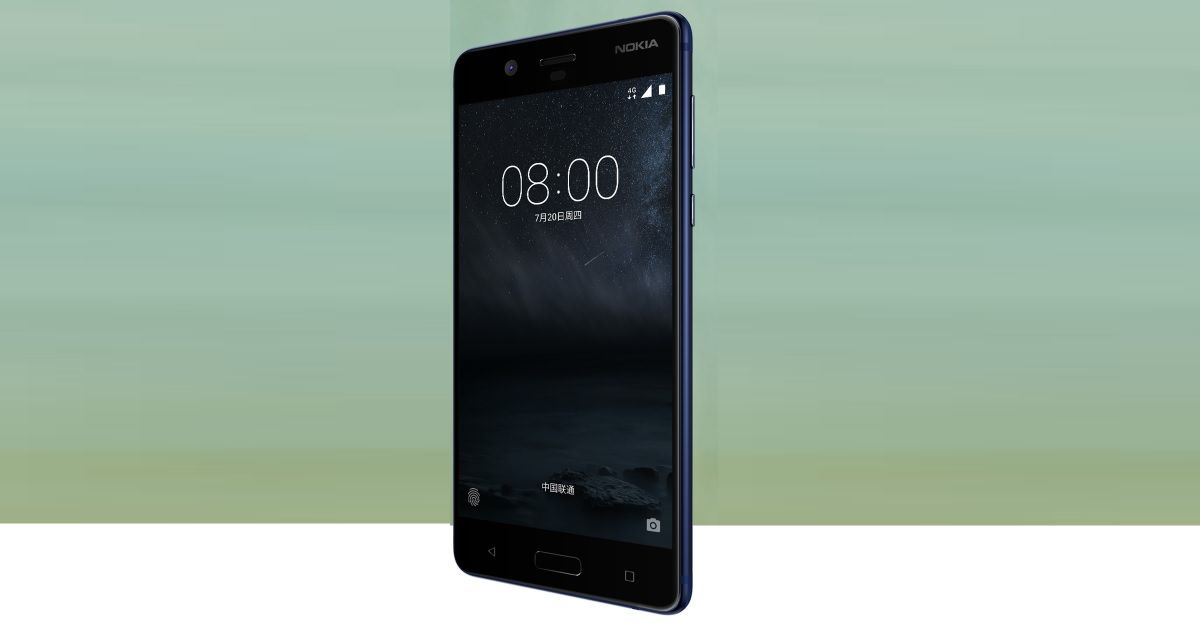 “The Nokia 8 is expected to come with a 5.3-inch QHD display, a Snapdragon 835 SoC and Carl Zeiss optics”

It appears that HMD Global is hours away from launching the Nokia 8 flagship. Ahead of the unveiling, a couple of press renders of the phone were leaked. Now, the phone has been spotted on the company’s website in China. A user on the Chinese community website Baidu was able to grab a screenshot of the Nokia 8 listing before it was pulled down. 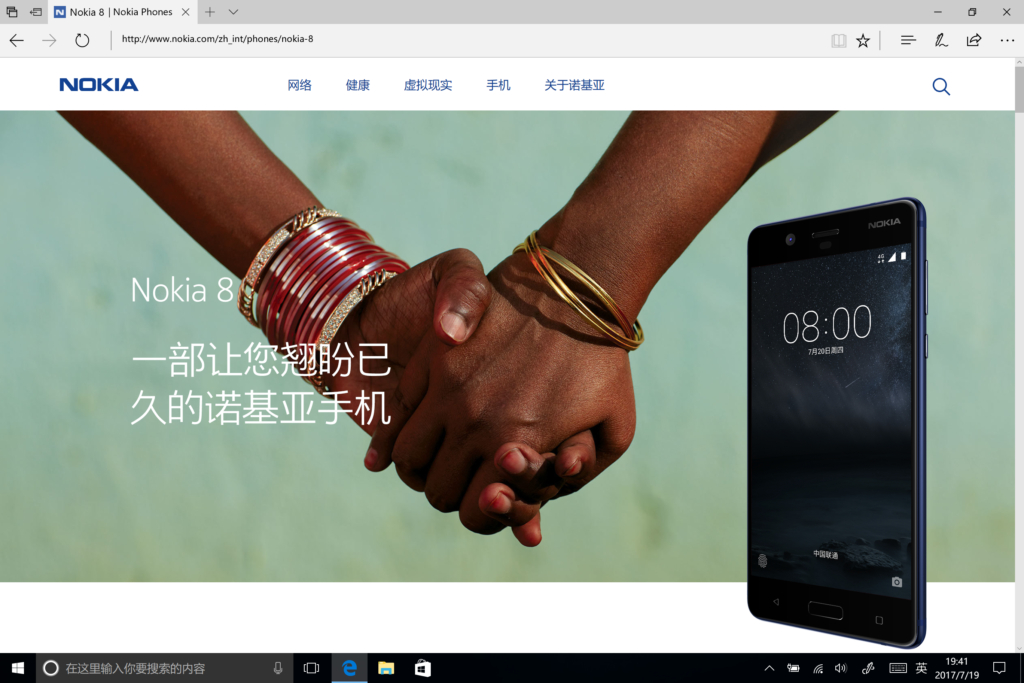 The design of the Nokia 8 in the official render resembles the earlier leaks. The phone has a physical home button, which is expected to integrate a fingerprint sensor. If the date mentioned on the render is any hint, the phone could be officially unveiled in China later today. 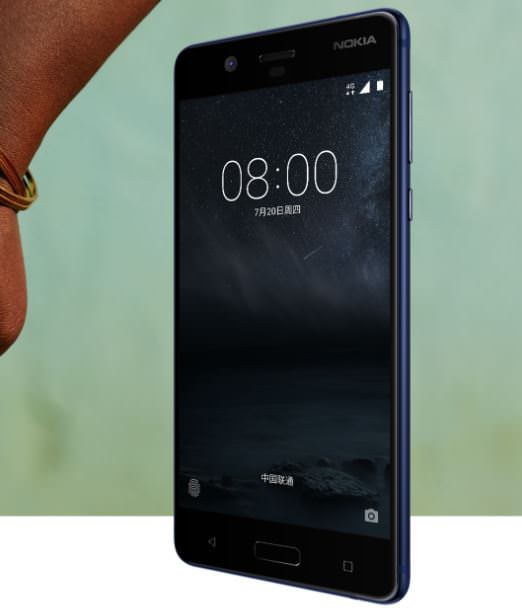 As per the earlier leaks, the Nokia 8 will be a flagship offering with a Qualcomm Snapdragon 835 processor, coupled with either 4GB or 6GB of RAM. The phone will come with a 5.3-inch QHD display, dual 13MP cameras at the rear with Carl Zeiss lenses and Android Nougat.

We will update you as soon as HMD launches the Nokia 8, so stay tuned to 91mobiles.