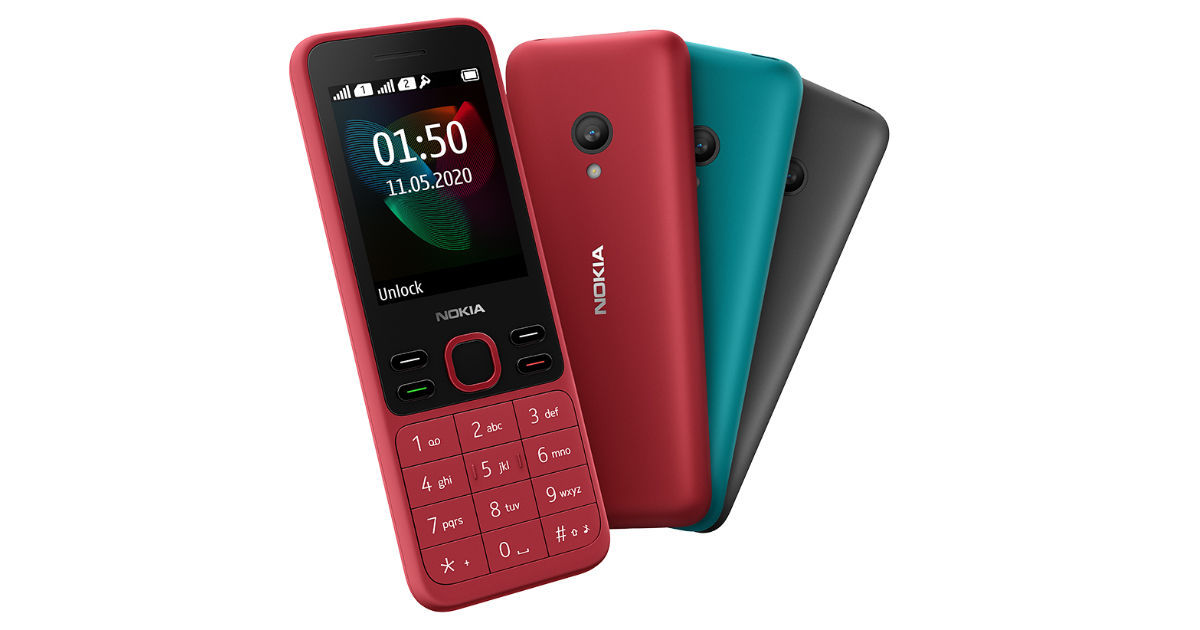 Nokia 8000 4G and Nokia 6300 4G feature phones may launch soon as they were spotted in Telia carrier’s list of phones that support Wi-Fi calls. This suggests HMD Global may revive the phones and bring them back as part of the Nokia Classics lineup that already includes the Nokia 3310 (2017), Nokia 8110 4G, Nokia 2720 Flip, and Nokia 5310. To recall, the Nokia 6300 was originally announced back in 2006 and came with a 2MP camera and ran S40 OS, while the Nokia 8000 could be based on the company’s 8xx-series phones. Unfortunately, the Nokia 8000 4G and Nokia 6300 4G specifications and prices remain a mystery as of now, but we should know more details soon. 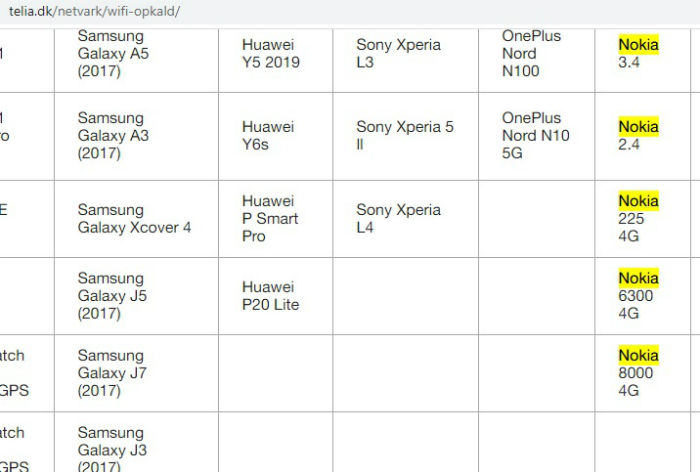 Nokia 6300 and Nokia 8000 feature phones make a comeback, 4G and WhatsApp in tow