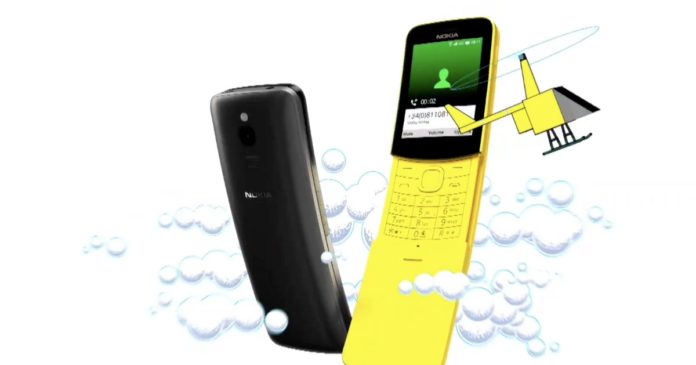 After resurrecting the Nokia 3310 (review) last year, HMD Global, at MWC in February this year, introduced the 4G variant of the iconic Nokia 8110 feature phone. The cool banana-shaped slider phone has now been launched in India at an event in the country today, alongside the Nokia 3.1 Plus. The new Nokia 8110 comes to compete against the likes of the budget 4G LTE-enabled feature phones in India like the JioPhone 2 (review) and Micromax Bharat 1. 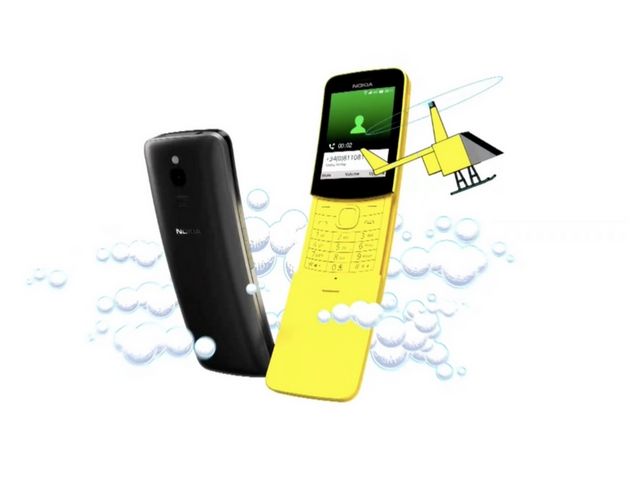 The Nokia 8110 4G (first impressions) feature phone is fuelled by Smart Feature OS, which is based on the KaiOS platform. The 4G and VoLTE-enabled offering is powered by the Qualcomm 205 Mobile Platform. The device comes with a handful of apps including Google Assistant, Google Search, Google Maps, Twitter, Facebook, YouTube, WhatsApp, and support for Google Assistant. Of course, just like the new Nokia 3310, the Nokia 8110 4G also comes pre-loaded with the popular Snake game. 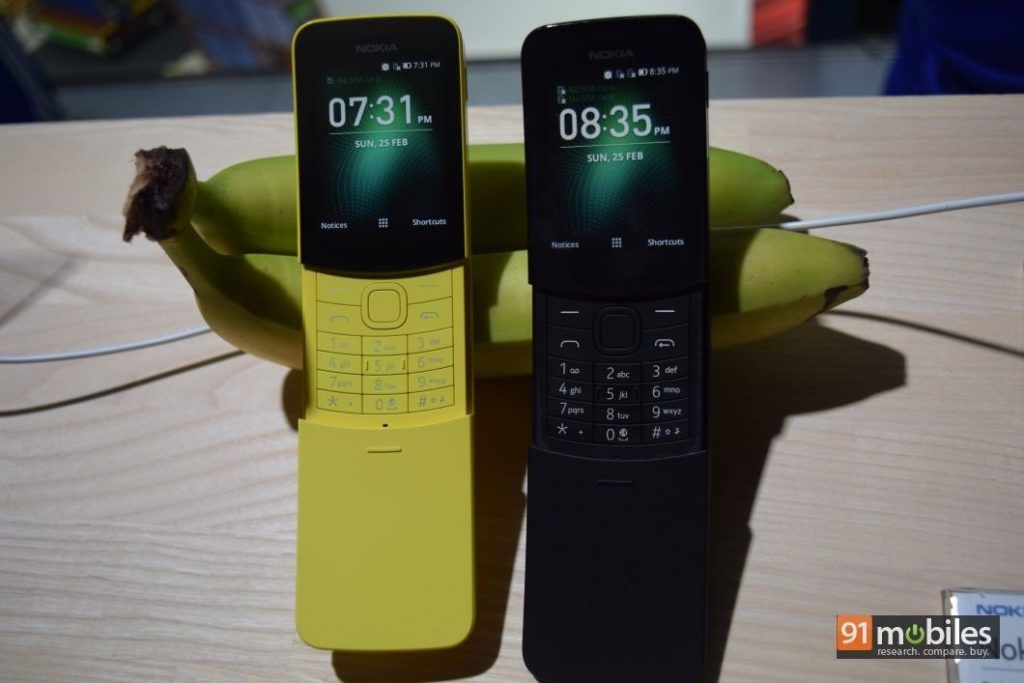 Coming to the other features, much like the original, the new Nokia 8110 4G sports a curved protective cover, which you can slide open to pick up calls and slide back to end them. The handset measures 14.9mm around the waist, and tips the scale at 117g. The device is packed with a 2.45-inch QVGA curved display, 512MB of RAM, and 4GB of storage.

The other features include a 2-megapixel rear camera with an LED flash, dual-SIM slots, micro-USB port for charging, Wi-Fi, Bluetooth 4.1, and A-GPS. Powering the whole package is a 1,500mAh removable battery, which is rated to deliver up to 9.3 hours of talk time. 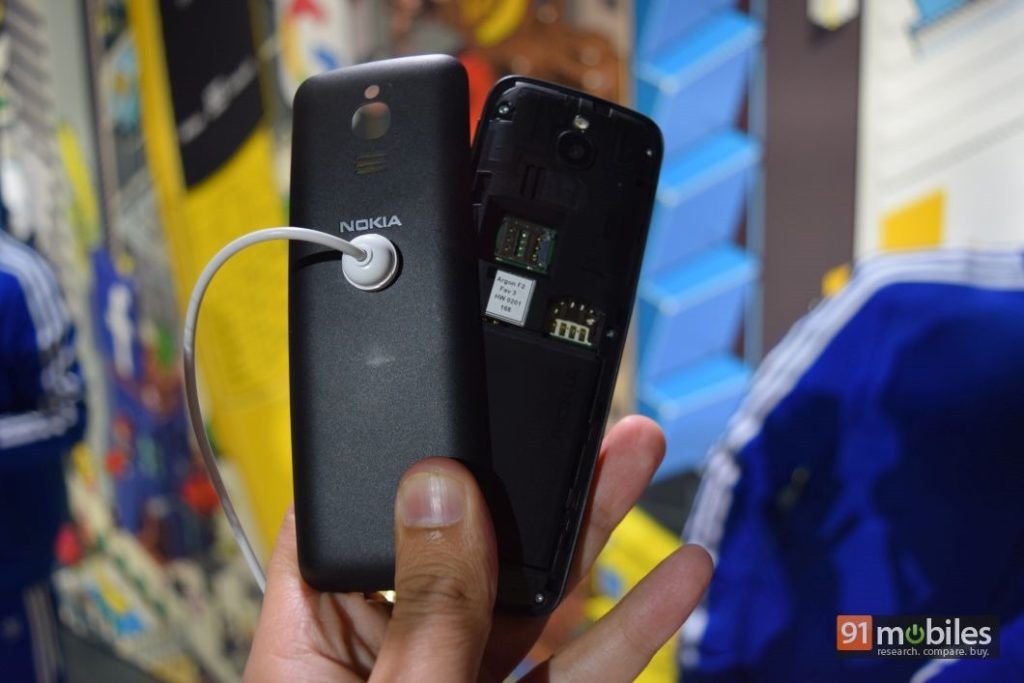 As for the pricing, the Nokia 8110 4G has been priced at Rs 5,999, and will be available in black and yellow colour variants. The phone will be up for grabs across channels starting October 24th. The brand has partnered with Reliance Jio to offer up to 544GB of additional data with the Nokia 8110 4G.