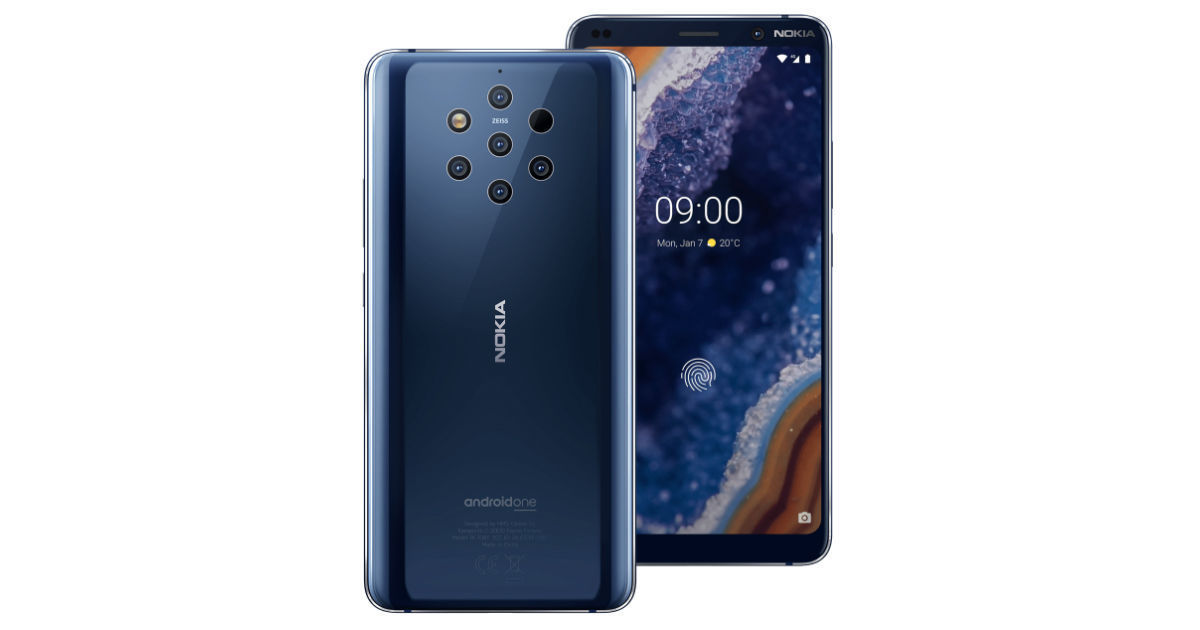 Nokia 9.3 PureView is expected to launch later this year in Q3 alongside the Nokia 7.3 premium mid-range phone. The flagship’s launch was reportedly delayed due to the ongoing coronavirus pandemic across the globe. Thanks to multiple leaks and reports, we’ve already come across a fair deal about the flagship and its hardware specifications, including the Qualcomm Snapdragon 865 SoC, 5G connectivity, Penta camera setup and more. Now, noted Nokia tipster Nokia_anew has claimed the Nokia 9.3 PureView will feature a 120Hz panel, which has become the norm for a 2020 flagship. However, it remains to be seen if there would be an option to set it at 90Hz to slightly restrict the battery drain.

Also note that the flagship will include a 120Hz display. #trends #display #nokiamobile #nokia9 #nokia

Talking about the Nokia 9.3 PureView specifications, it is said to flaunt a 6.29-inch Quad HD+ P-OLED display with an in-display fingerprint sensor for security and Corning Gorilla 6 layer both on the front and back. It is tipped to be powered by the Qualcomm Snapdragon 865 SoC and is likely to have 5G connectivity, up to 8GB RAM and either 128GB or 256GB storage. The flagship is likely to boot Android 10 OS with pure stock Android skin.

As for the optics, it is said to retain the five-camera setup at the back but without Light camera technology with a 64MP primary camera with OIS, a 108MP wide-angle lens, probably a telephoto lens, portrait lens, and a macro sensor. On the front, HMD Global is said to testing a 48MP sensor with improved image quality. The handset is tipped to pack a 4,500mAh battery with support for fast-wired charging and Qi wireless charging. Lastly, connectivity features could include 5G, 4G LTE Cat 16 4×4 MIMO, WiFi 802.11 a/b/g/n/ac, Bluetooth 5.0, GPS/AGPS+GLONASS+BDS, NFC, ANT+.

Since we’re months away from the official launch, the final specifications might change at any turn. Stick around. 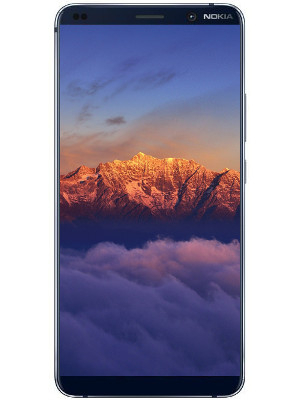 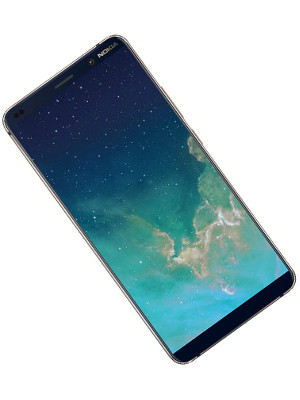 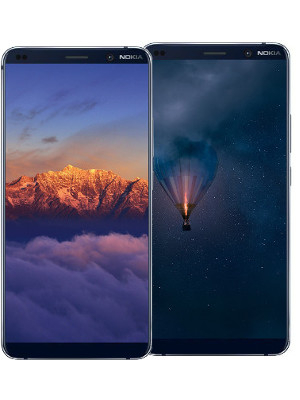