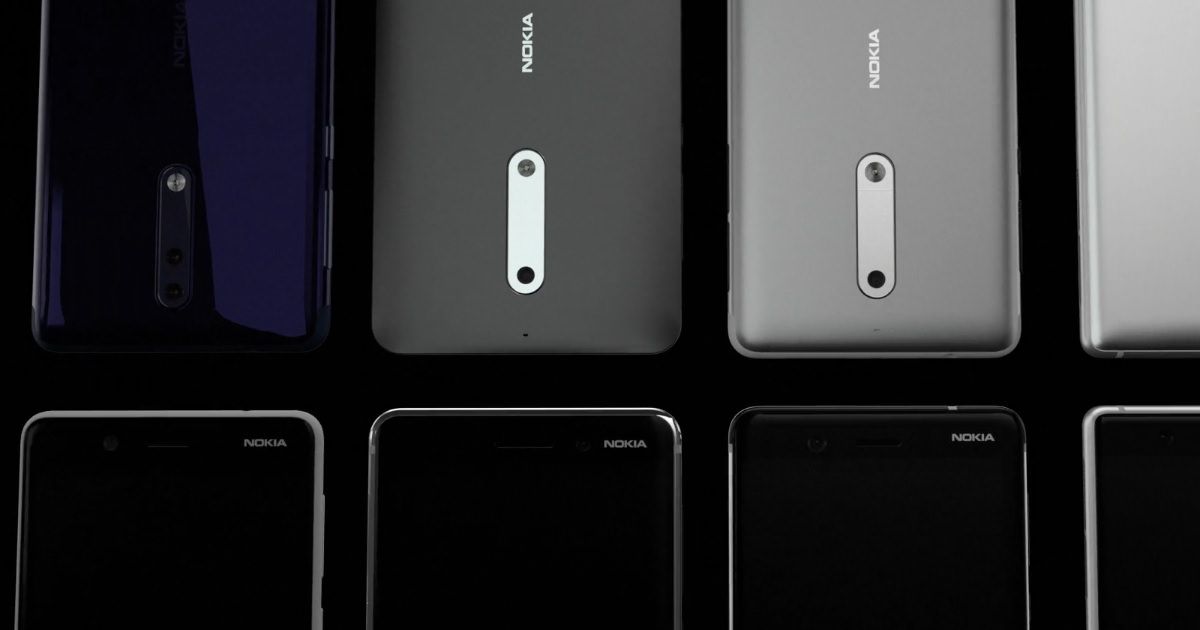 Nokia is back in the smartphone business thanks to HMD Global, and the company already has a couple of handsets like the Nokia 6 (review) to show for it. However, the brand is yet to launch a flagship smartphone and if the rumours are to be believed, the company’s top-of-the-line offering will come in the form of Nokia 9. 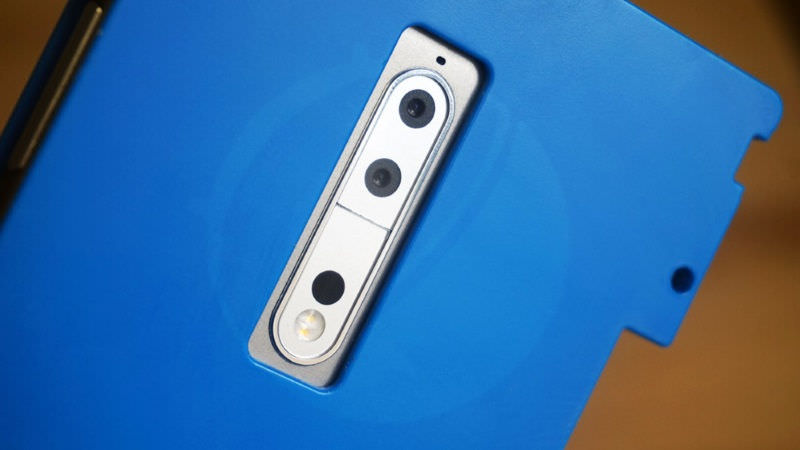 The handset has been subjected to several leaks, with a recent leaked prototype revealing that it will feature dual 13MP cameras and a 2K display. Now, a listing on benchmarking application Geekbench suggests that an 8GB RAM variant of the smartphone could be in the works. 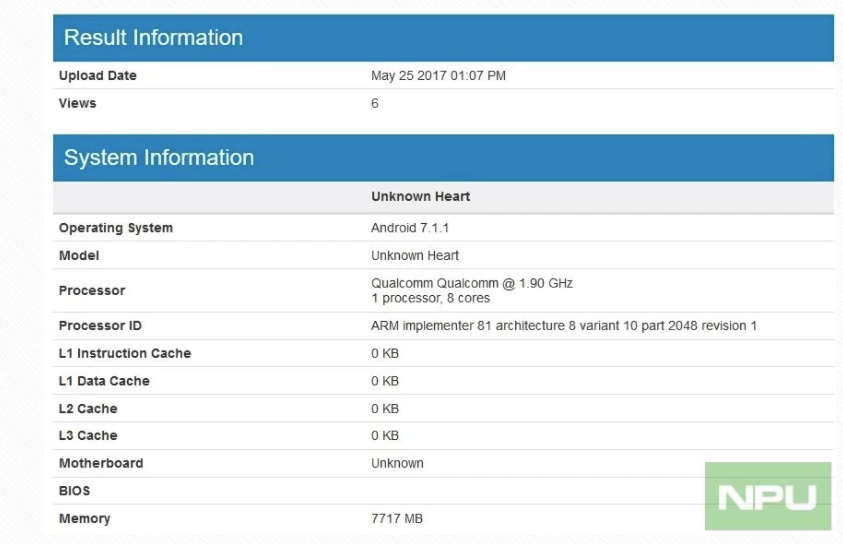 The Nokia 9 is expected to make a debut in the Q3 of 2017 and rest assured, we’ll be bringing you the latest leaks surrounding the smartphone as they surface. You can also take a look at our in-depth coverage of all the leaks on the Nokia 9 so far in the link below.

Related Read: Nokia 9: What to expect