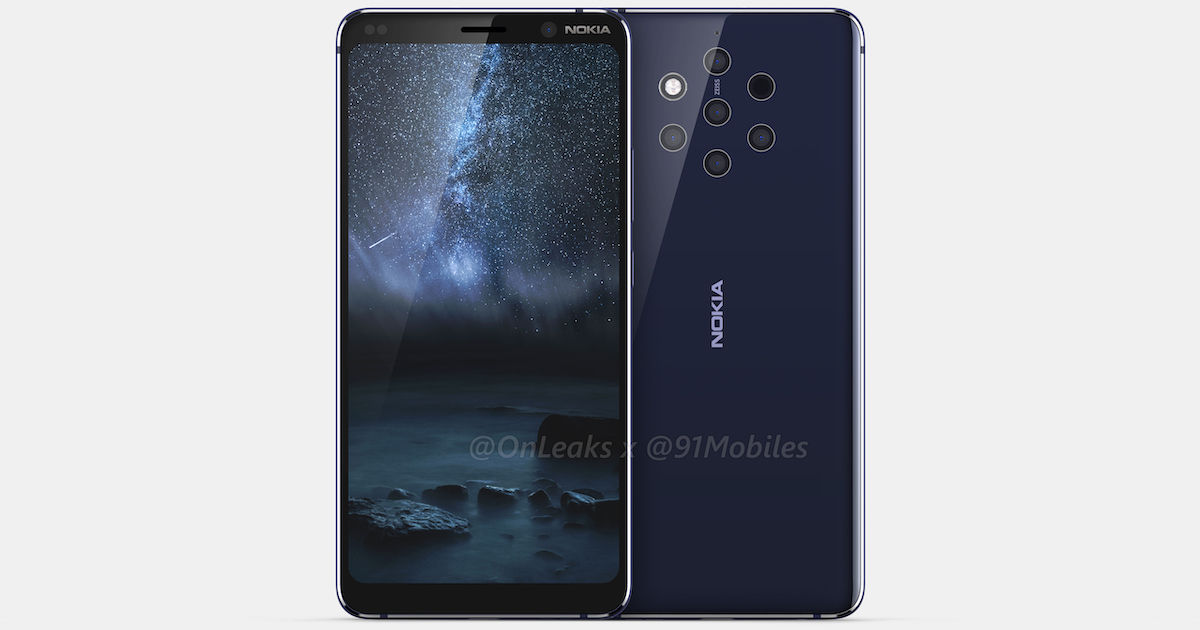 “According to a new report, HMD Global hasn’t postponed the Nokia 9 launch”

HMD Global’s first mainstream flagship, Nokia 9 is coming this year, according to a NokiaPowerUser report. Citing a retail source, NPU said the smartphone is still destined for a 2018 release, rather than the recently speculated 2019 launch. It further states that the launch was never postponed; instead, the Nokia brand licensee kept silent to avoid leaks regarding Nokia 9’s unique penta lens camera setup. The company is even said to be planning a big unveiling event a few weeks from now.

HMD Global was reportedly facing some issues with producing the smartphone with the penta lens camera module, which have now been resolved. But mass-production still remains a challenge. Another hurdle, more specific to India, is producing it domestically in order to stick with the Make in India strategy. 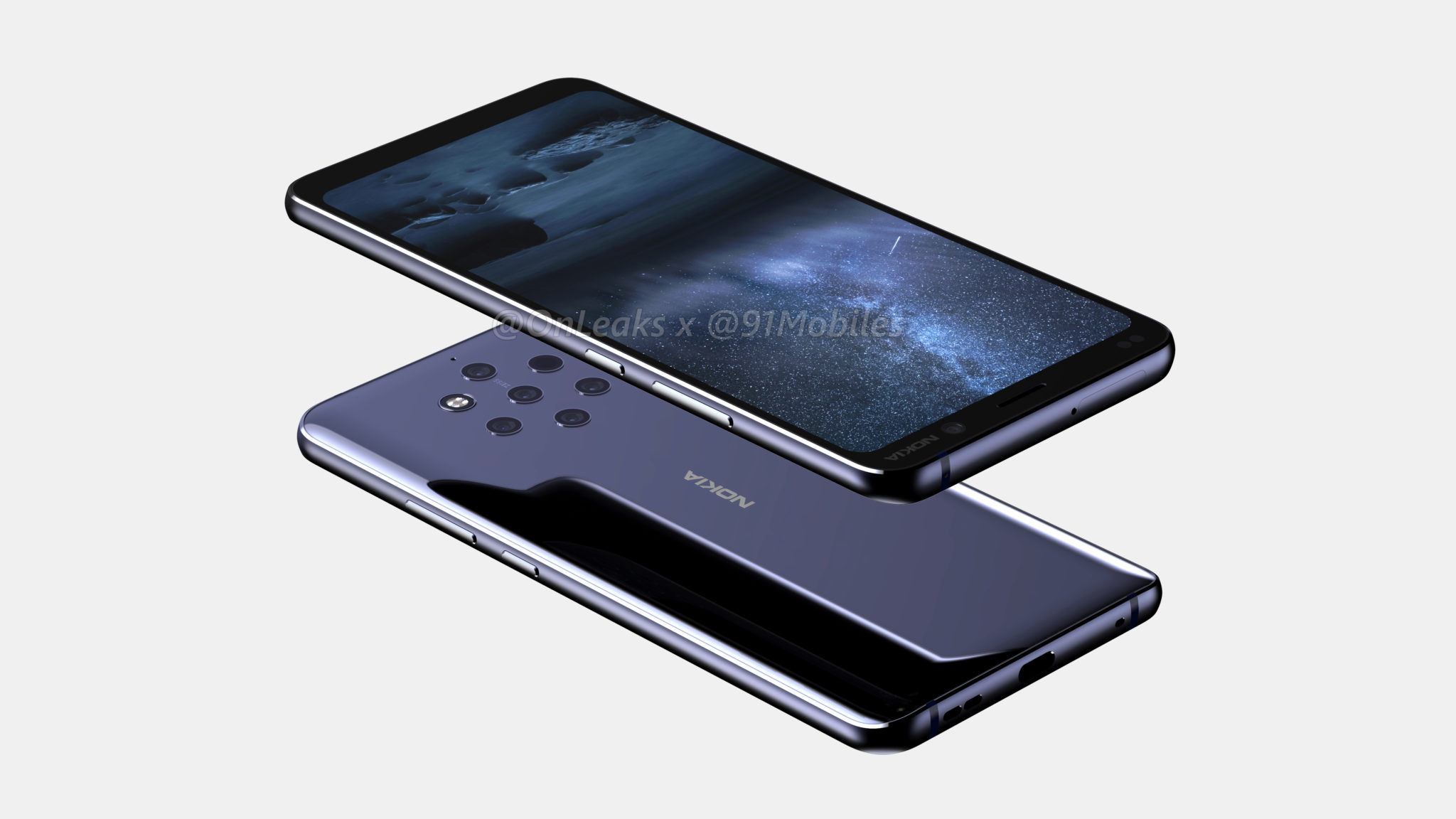 A couple of days back we brought you exclusive renders of Nokia 9, showing many of the leaked features and teasing new ones. The smartphone is expected to come powered by Qualcomm Snapdragon 845 processor, with 8GB RAM and up to 128GB storage. A recent leak indicated that it will run Android 9 Pie out of the box with a stock interface and pack a 4,150mAh battery, plus water and dust resistant capabilities. The highlight, of course, is the five camera setup at the back. Out of the seven rings at the rear end, five are camera lenses, while sixth (on the left top side) is a dual-tone LED flash unit and seventh (opposite to the flash) is expected to be a a dual-sensor for proximity detection. 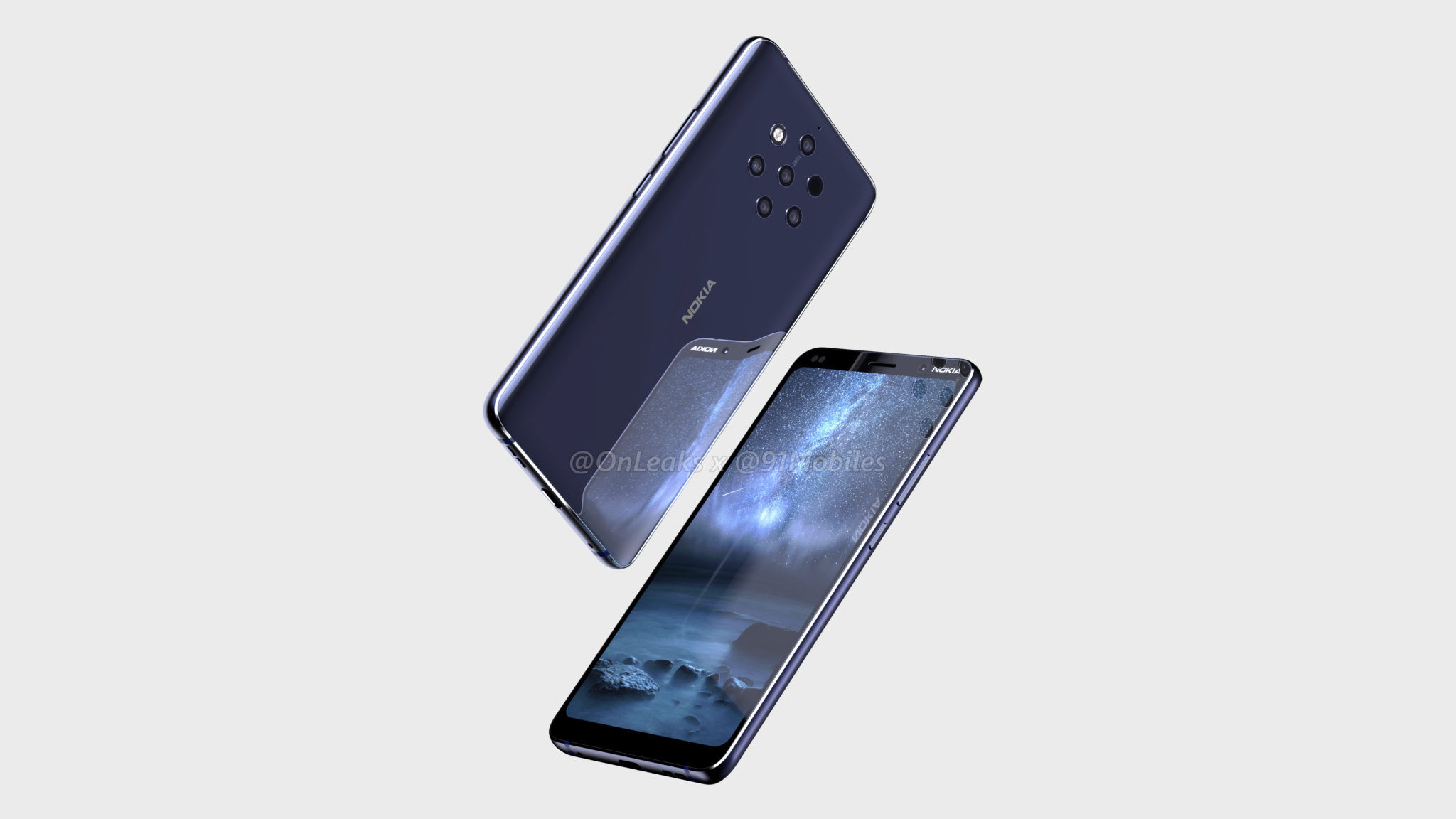 Sadly, we don’t know yet what each lens will do or how they will enhance our photography experience. Other aspects of Nokia 9 that are more or less confirmed include the 5.9-inch display with QHD resolution and narrow bezels. There’s no notch on the display and neither a fingerprint sensor at the back or front. This suggests an in-display fingerprint sensor similar to that on OnePlus 6T, but we’ll still have to wait till the launch before confirming, as Nokia could also opt for a Face Unlock feature.