91mobiles.com
Home News Nokia 9 PureView could be launched by the end of January 2019 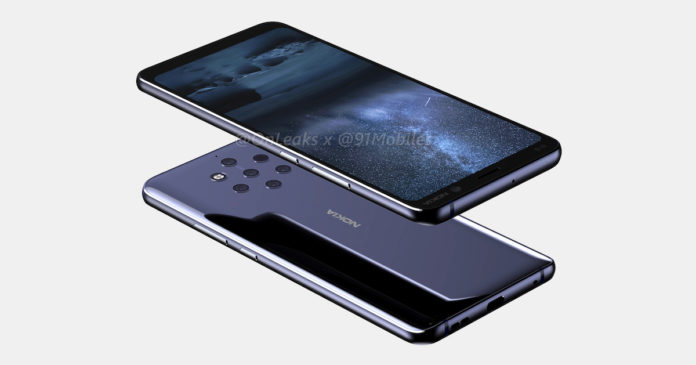 “The smartphone will launch in the European market first”

The Nokia 9 PureView is one of the most expected upcoming smartphones and till now we had no idea regarding its release date, availability and pricing. But thanks to new reports that have emerged on the internet, several of these details have now emerged. As per a tipster Nokia_Leaks on Twitter, Nokia 9 PureView will be launched in late January, ahead of the Mobile World Congress in February. It will reportedly be launched in the European market first at a starting price of either EUR 749 (around Rs 59,700) or EUR 799 (around Rs 63,700), depending on the market. This information is in sync with earlier reports which also suggested a launch date in the last week of January. 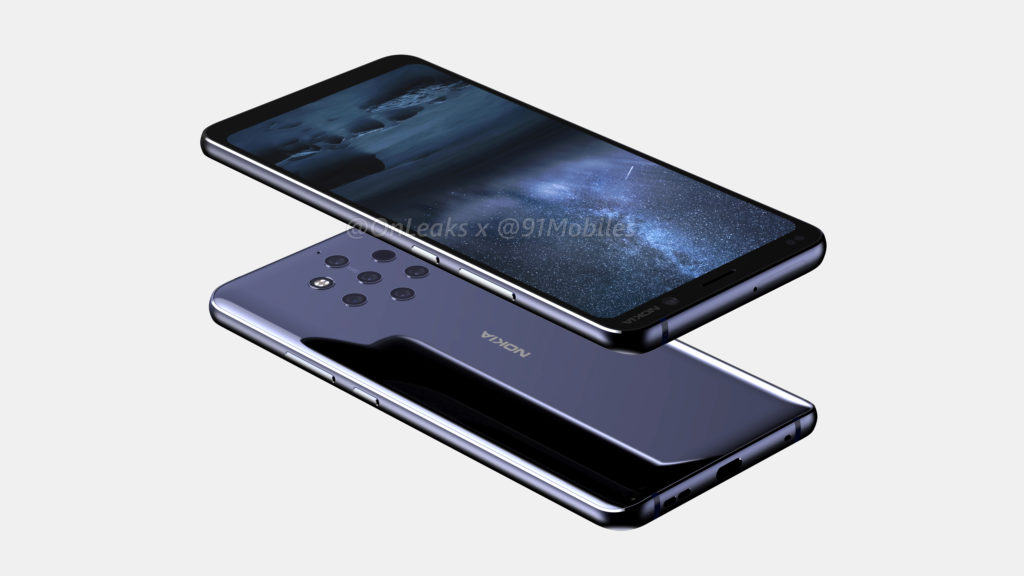 The Nokia 9 PureView will be the world’s first smartphone to feature a five-lens camera setup at the back. A recent press render of the phone further revealed its design and set of features. It will allegedly come with a 5.99-inch 18:9 display with 2K+ resolution and PureView technology and an in-display fingerprint reader along with stock Android 9 Pie out-of-the-box with support for Google Lens and Assistant. In terms of other specifications, previous reports have suggested that the Nokia 9 will be powered by the Snapdragon 845 processor coupled with 8GB of RAM and 256GB storage.

It could also feature an expandable storage slot but its not confirmed as of yet. Lastly it could house a massive 4,150mAh battery coupled with fast charging support.