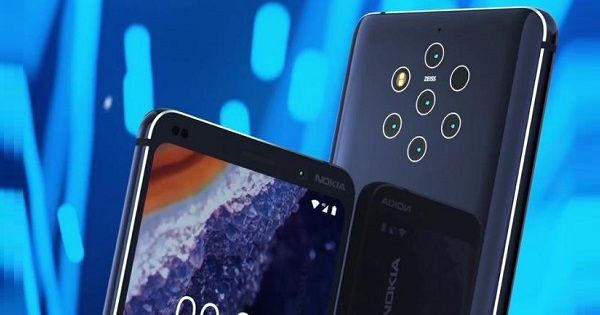 HMD Global, the brand that makes and sells Nokia phones, is all set to launch its flagship offering the Nokia 9 PureView smartphone today. The brand has an event scheduled at the biggest tech extravaganza Mobile World Congress (MWC) 2019, in Barcelona where it’ll take the wraps off the device and a bunch of other products. However, prior to that, the Nokia 9 PureView has popped on the e-commerce site JD.com, spilling the beans over its specifications and other details. 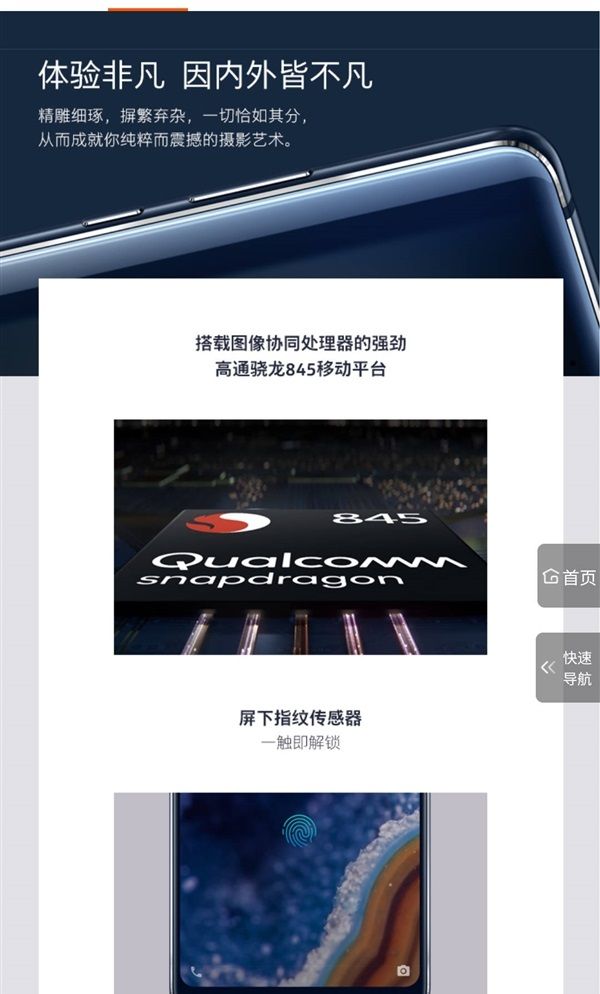 The Nokia 9 PureView JD.com listing confirms the presence of a five-camera setup on the rear, with ZEISS branding. It also confirms the Nokia 9 PureView will boast of an in-display fingerprint sensor, Qualcomm’s Snapdragon 845 SoC chipset paired with 6GB of RAM and 128GB internal storage. The phone’s images further corroborate the fact that it’ll have a standard 18:9 aspect ratio display with bezels all around. Lastly, the Nokia 9 PureView will support Qi wireless charging and have an 8mm-thick body that’s made of metal. That’s all the JD.com listing has revealed. 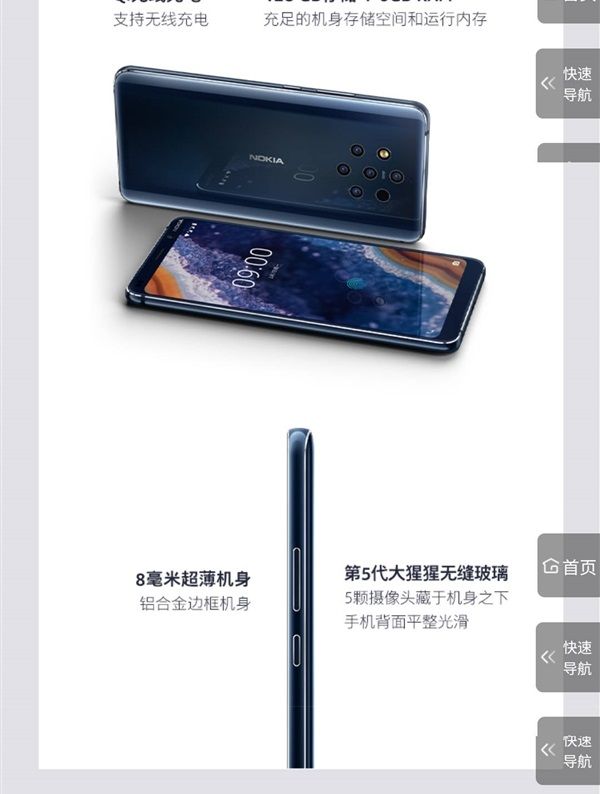 However, this leaves a lot of blanks, including the key Nokia 9 PureView specifications. Going by the previous leaks and rumours, the smartphone will sport a 5.99-inch Quad-HD+ AMOLED HDR10 display. Other vital features include a 12-megapixel selfie shooter, IP68 certified, 18W fast charging, and connectivity options such as GPS, NFC, Bluetooth, and USB Type C port that also doubles as a headphone jack.