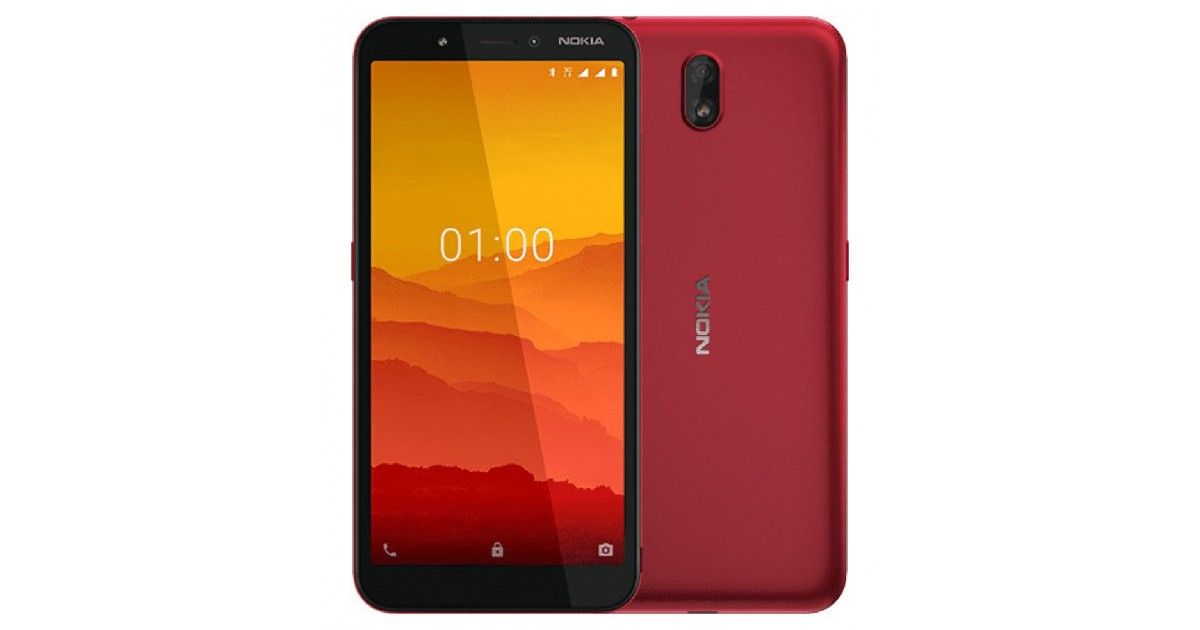 Nokia C1 Plus launch seems around the corner as its specs and other details have hit the rumour mill. The upcoming entry-level smartphone from HMD Global will not be dramatically different from its predecessor Nokia C1 that was launched last year, NokiaPowerUser reports. Nokia C1 Plus specifications, as per the report, will include a 5.45-inch display, 1GB RAM, 16GB onboard storage, 2,500mAh battery, and 5MP cameras both on the front and the back, among other things. The only major difference between the Plus and the non-Plus phones will reportedly be the chipset – the Nokia C1 rocks 1.3GHz quad-core SoC, the Nokia C1 Plus will allegedly be powered by a slightly better 1.4GHz octa-core mobile platform.

The Nokia C1 Plus dimensions are tipped to be 149.1 mm x 71.2 mm x 8.75mm. In terms of connectivity, the handset will allegedly come with 4G support. There’s no word on the software yet, but looking at the specifications the C1 Plus will run Android Go edition out of the box – much like its predecessor.

Nokia C1 Plus price and launch date are yet to be revealed, but the phone could be announced before the end of the year in red and blue colour options, the report adds. The handset has already passed EEC certification with model number TA-1312 in Russia. In addition to the Nokia C1 Plus, the company is also readying to launch mid-range Nokia 7.3 and flagship Nokia 9.3 PureView.