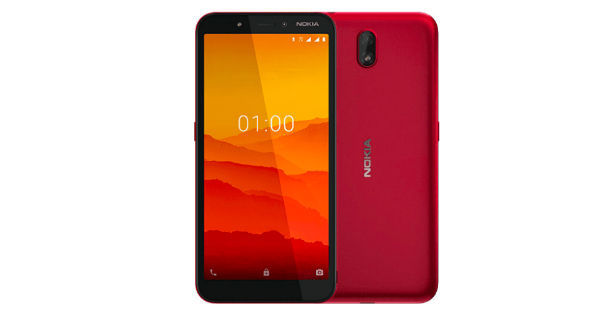 Nokia C1 entry-level Android Go smartphone was launched back in December 2019. However, it lacked 4G support, which was a big letdown even for its price tag. Now, according to a report from NokiaPowerUser, HMD Global is working on its successor- the Nokia C2, and this will have 4G connectivity as well as dual SIM support. It has model number TA-1204 and is already certified in Thailand and Malaysia. It’s possible the phone could have made an appearance at the company’s February 23rd MWC event if it hadn’t been postponed. The Nokia C2 is said to ship with a UNISOC processor and is expected to come in new colours. Unfortunately, not much else is known about the Nokia C2 budget phone at the moment.

To recall, the Nokia C1 specifications include a 5.45-inch FWVGA display with a 480 x 960 pixels resolution and 18:9 aspect ratio. It is powered by a 1.3GHz quad-core processor, coupled with up to 1GB of RAM and 16GB internal storage that is further expandable up to 64GB via microSD card. The Nokia C1 runs on Android 9.0 Pie (Go Edition). Connectivity features onboard include 3G, Wi-Fi 802.11 b/g/n, Bluetooth 4.2, and GPS.