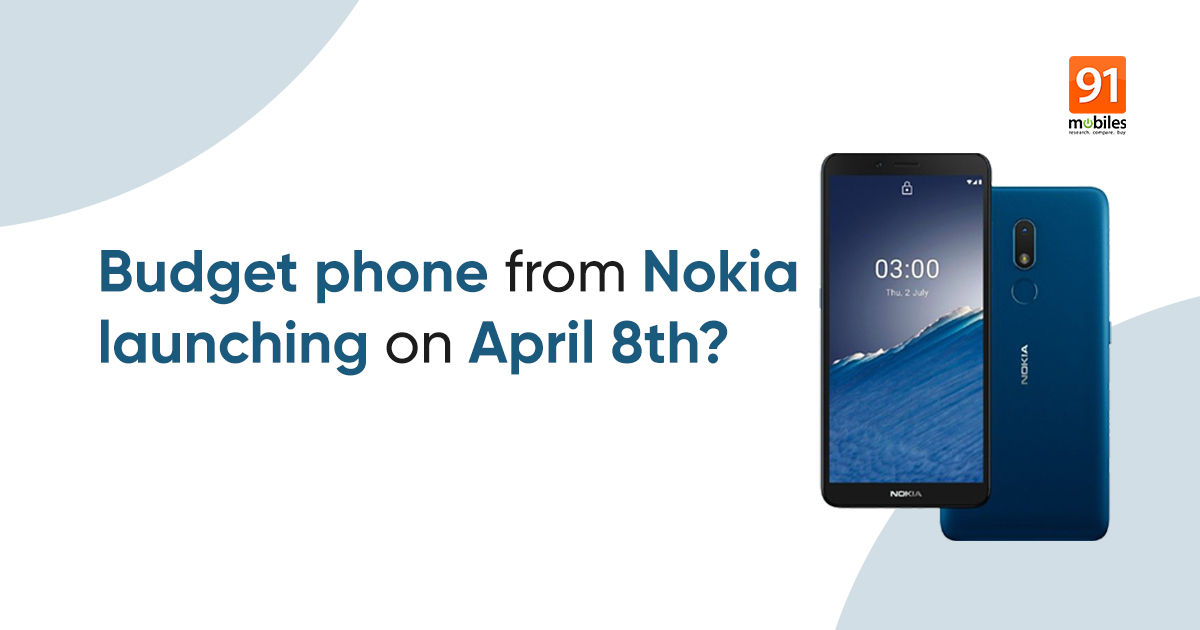 Nokia is holding its first major launch event of the year on April 8th. We already hope to see the new Nokia G10, Nokia X10, and the Nokia X20 smartphones. Along with these three, HMD Global could have another device in the offing, which could be the Nokia C20. The Nokia C20 has been spotted on the Bluetooth SIG certification website ahead of the upcoming launch event. The certification doesn’t reveal much about the phone, but it does confirm the name and model numbers.

As highlighted in this report, the Nokia C20 has passed through the Bluetooth SIG certification and it is expected to come in four variants. The model numbers TA-1352, TA-1356, TA-1339, and TA-1348 have been certified, hinting at the imminent launch of the Nokia C20. 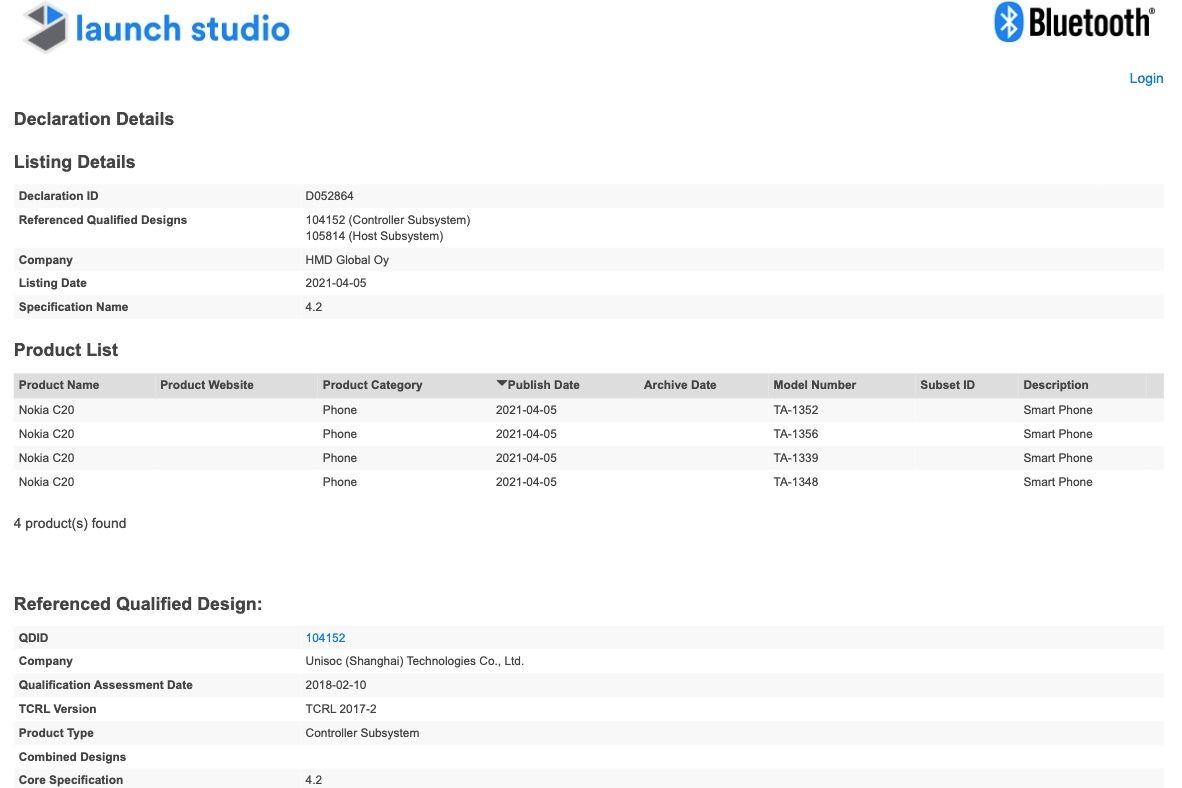 As per the Bluetooth SIG details, Nokia C20 is likely to support the Bluetooth 4.2 connectivity standard. In addition to this, leaked details of the device suggest it could come with a paltry 1GB of RAM and 16GB internal storage. These specifications hint that Nokia C20 could run on the Android 11 Go version, which makes it a budget device. We still do not have information on the chipset used, as well as other details such as camera quality and battery.

Nokia C20 price could be around EUR 89, which translates to approximately Rs 7,680. Either ways, we will be keeping a close eye on developments from the company. And it is possible we could get our hands on more details abut the device on GeekBench prior to its official launch.

Going by all these details, it seems like the Nokia C20 will cater to the budget smartphone segment, where it will have to battle it out with brands like Realme, Xiaomi, Samsung and more.