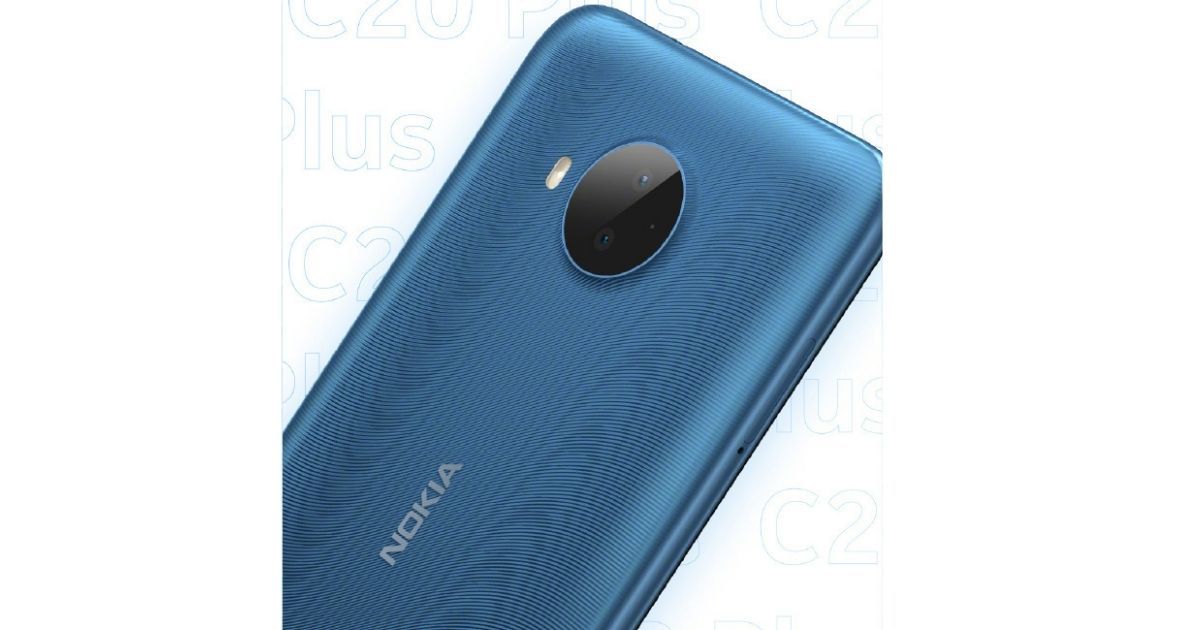 HMD Global has announced that its budget Nokia C20 Plus smartphone will launch in China on June 11th. The company is expected to launch several new C-series budget devices, but the official announcement only mentions the C20 Plus. A poster for the launch has leaked online, and it reveals the rear design of the upcoming phone. Nokia C20 Plus specifications aren’t fully known yet, but we do know that it will get a 5,000mAh battery, dual rear cameras, and an aging octa-core chipset.

As confirmed by the poster, the Nokia C20 Plus launch date has been set for June 11th. For now, this launch is meant only for China, but we’re sure HMD Global will bring the device to India and other regions soon. The launch poster comes courtesy of IT Home, and reveals the design of the phone as well. It features a circular rear camera module that houses two camera sensors. 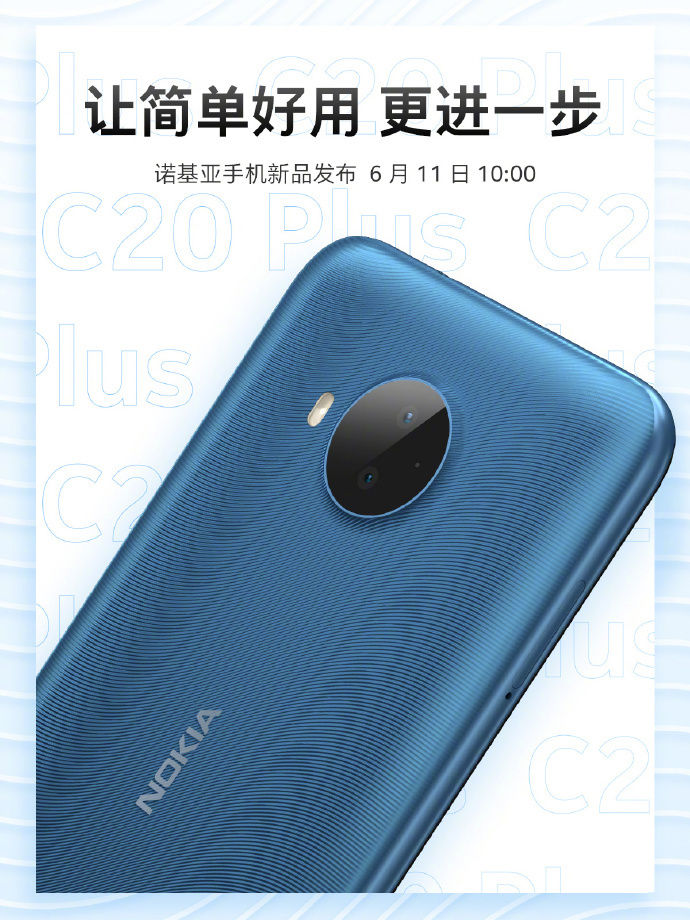 The poster shows a textured back design for the device, along with a circular camera module. The phone will get a dual rear camera setup with an LED flash placed outside. The Nokia C20 Plus is an affordable phone and is expected to be equipped with a 28nm octa-core chipset from UniSoc. Last month, the device had appeared on the Geekbench website and revealed some of its specifications.

The Geekbench listing showed that the device will run Android 11 and have 3GB RAM. It also revealed that an old UniSoc octa-core CPU is powering the device, which is strange. Other leaks suggested that the phone will house a large 5,000mAh battery that should provide excellent battery life. The Nokia C20 Plus is a slightly better-equipped variant of the Nokia C20 that was launched in April this year. Since the launch day isn’t that far away, we should soon know the pricing, availability, and full specifications for the phone.

While we wait for the Nokia C20 Plus, you can check out more news about the other upcoming smartphones as well as popular product recommendations on our Facebook, Twitter, and Instagram pages and head to our YouTube channel for the latest videos.
ShareTweetShare
Share