91mobiles.com
Home Reviews Nokia C20 Plus review: a budget option that’s a bit of a... HMD-owned Nokia has been trying to face the onslaught of Chinese OEMs, banking on robust and stylish products to woo customers. However, some of its offerings in the recent past don’t really stand out. The newly-released Nokia C20 Plus launched at Rs 8,999 lands into the budget segment, and here is a full review of the device to see if it can upend rivals. 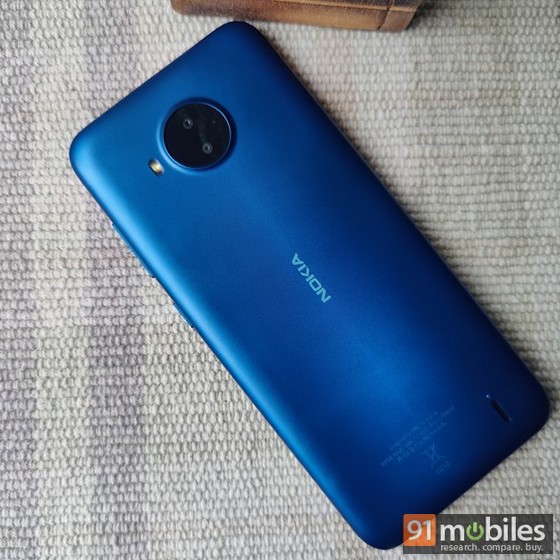 Given its asking price of Rs 8,990, the Nokia C20 Plus is a typical budget phone with some hits and some misses. While it offers a solid build quality and good battery life, it is a bit of a letdown on aspects like performance and overall value for money. 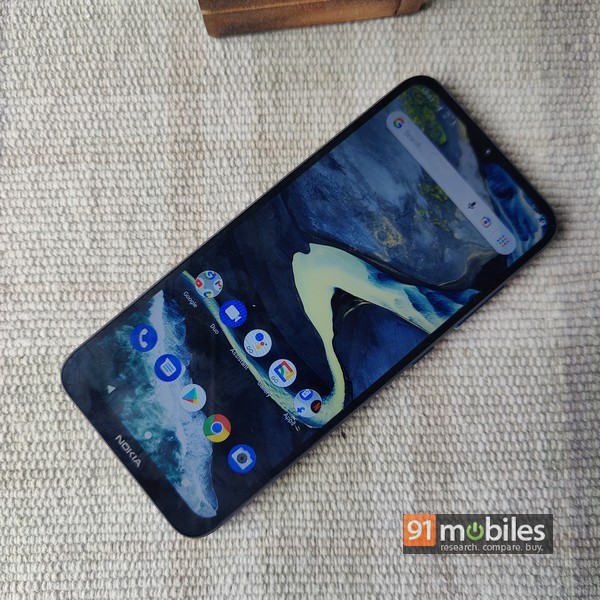 The build quality of the Nokia C20 Plus is solid, with a plastic unibody chassis and a heavy in-hand feel. Dual cameras in circular housing distinguish the back from a sea of very similar-looking budget devices. A headphone jack is present on the top of the phone while Nokia has given up the USB C port at the bottom in favour of the rather dated micro-USB. The C20 Plus has a grippy, textured feel to it and doesn’t attract any fingerprints even for authentication purposes. The front is equally unendearing with a rather large chin that serves to exemplify the Nokia branding while cutting into screen real estate, along with the big, out-of-fashion waterdrop notch. You get a 6.5-inch IPS LCD panel with decently good brightness levels and HD+ resolution. Colour accuracy levels and off-angle tilt-shift are pretty much on point for a sub Rs 10,000 phone. 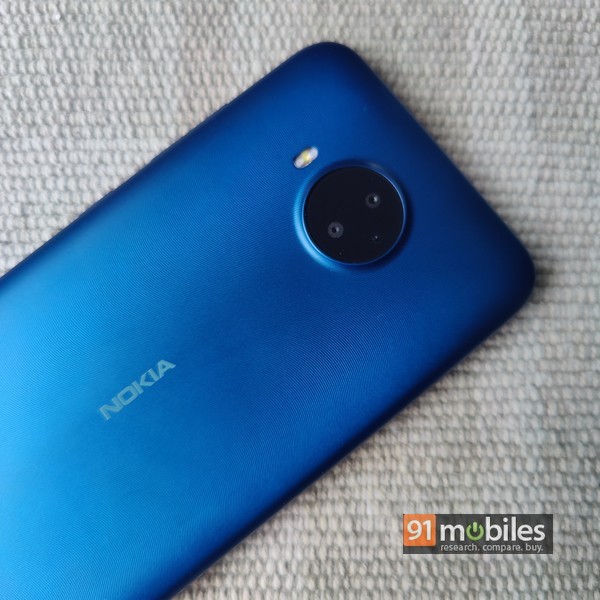 As you can expect, the optics are not anything special on the Nokia C20 Plus. Its primary 8MP shooter is accompanied by a 2MP depth camera. Photos in daylight are passable enough with sharpened detailing and slightly dull colours. Contrast levels are inconsistent as is the dynamic range which falters during overcast weather. Night photography is below average with significantly long focus times and poor details even with assisted external light, and there’s no dedicated night mode either to remedy it. The front-facing camera is a 5MP sensor that can overexpose shots but gets inaccurate skin tones for the most part. Powering the Nokia C20 Plus is a Unisoc SC9863A octa-core chipset based on a rather large 28nm manufacturing process. Performance is not the best even for an entry-level smartphone especially when you consider that the likes of the Realme Narzo 30a are selling at the same price but offering benchmark scores nearly twice as good. I have received the 3GB RAM and 32GB storage variant which is just about enough to handle multitasking, but will cost you Rs 9,999. 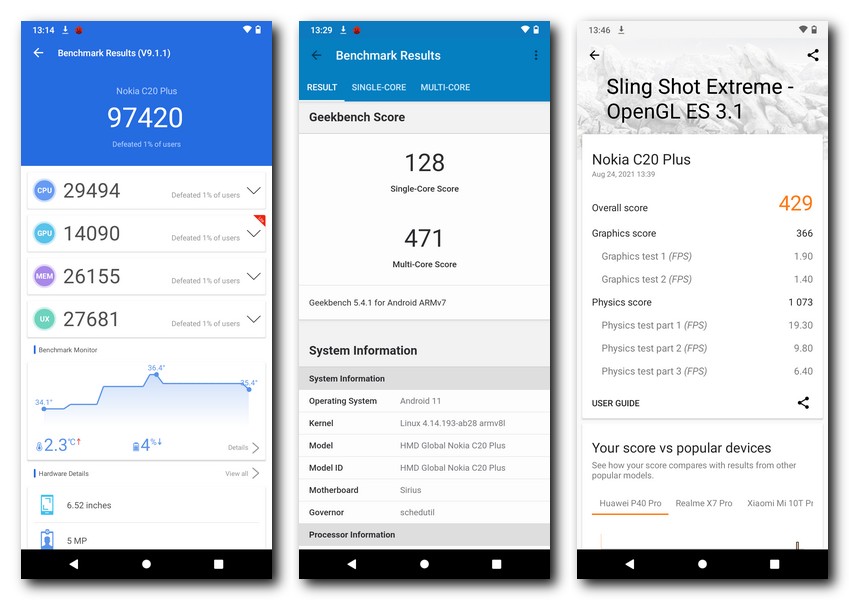 As far software is concerned, the Nokia C20 Plus packs in Android 11 Go Edition with some bloatware over an otherwise very much stock Android skin. The phone packs in a 5,000mAh battery that lasts easily for more than a day. It is supported by a tame 10W charger taking approximately 150 minutes to completely juice up the device. 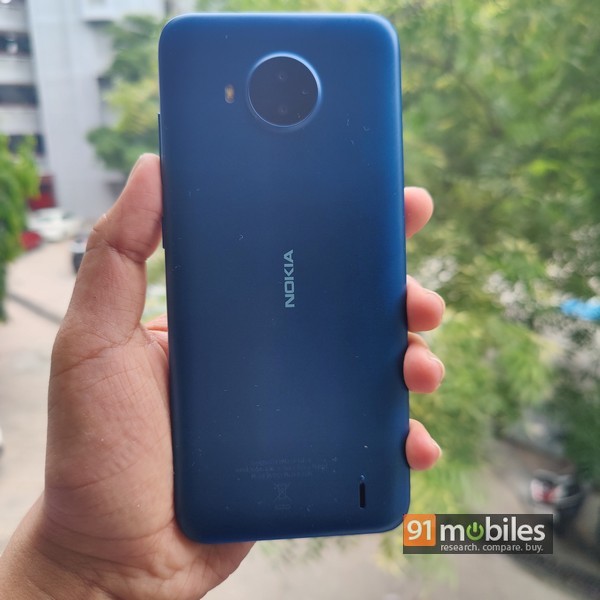 The Nokia C20 Plus is a phone that has the familiar Nokia aesthetic of sturdy and rigid build quality. Beyond that, it is a standard phone with slightly underpowered specs that fail to make a dent into the cutthroat sub-Rs 10,000 segment.