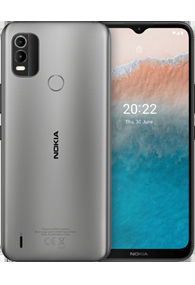 Nokia smartphone business in the Indian market is a story for another day to tell. But, for now, it seems the company has given up on flagships and focusing on budget and affordable segments in the country. After launching a new smartphone in its affordable G-series lineup, the HMD Global-owned brand unveiled the Nokia C21 Plus in India. The latter is a budget offering, with Android Go taking care of the software side of things. The handset promises robust build quality and long-lasting battery capabilities. Does the Nokia C21 Plus perform as advertised? To answer this question, I decided to put the smartphone through its paces. Let’s see how well it performed: 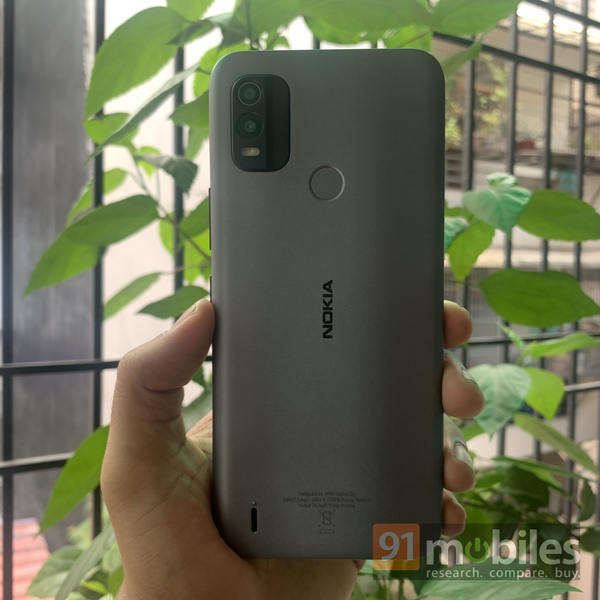 The Nokia C21 Plus is a decent budget offering that has a few things going for it, including its design and battery life. Having said that, the phone’s performance and cameras could have been better. 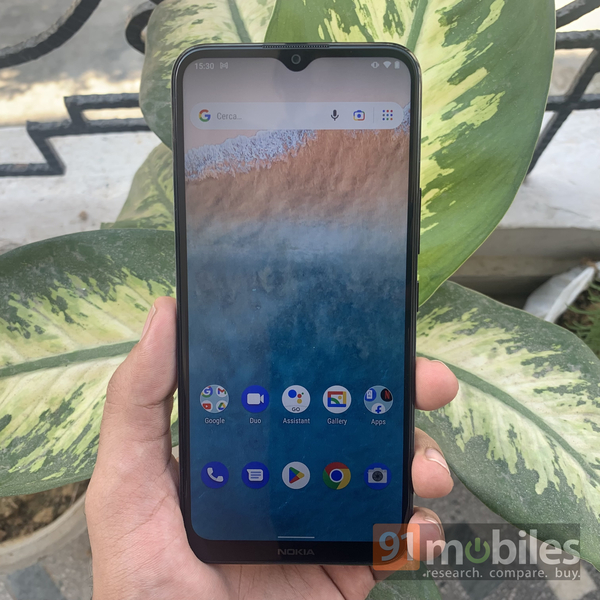 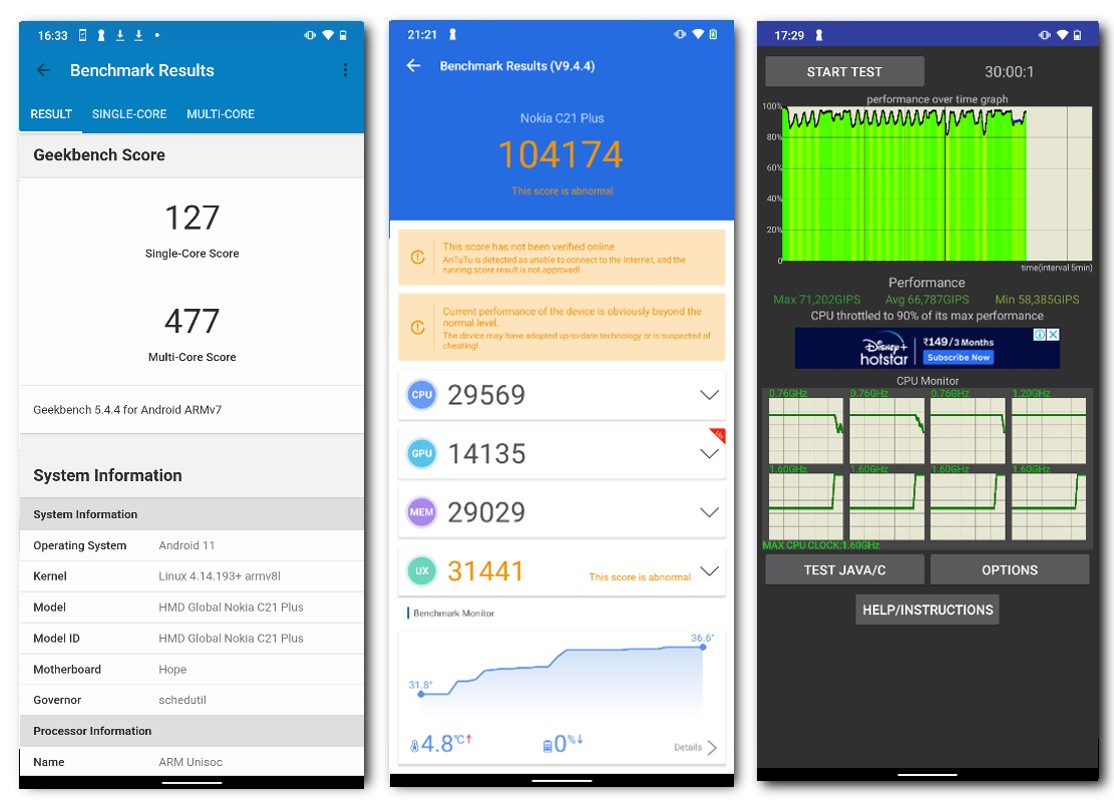 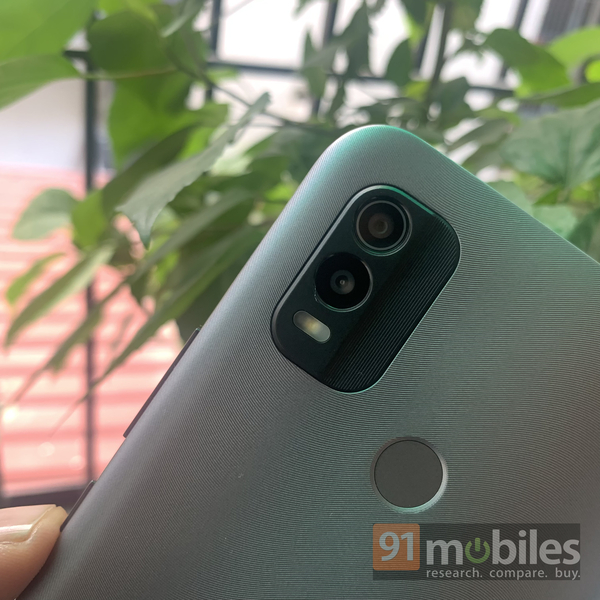 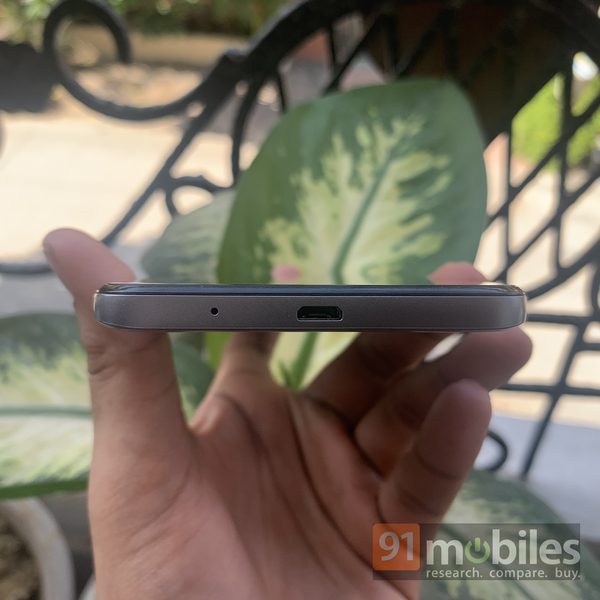 The Nokia C21 Plus is priced in India at Rs 10,299 for the 3GB RAM variant, while the 4GB variant costs Rs 11,299. This seems quite a bit for a smartphone that runs a dated version of Android Go and offers choppy performance. Not to mention, the Nokia smartphone competes against a ton of smartphones in the segment, including Infinix Hot 12 Pro, Tecno Pova 3, and Moto G22, which not only offer better performance but have superior camera prowess too. However, the Nokia C21 Plus deserves a second look for its excellent battery life along with its IP-rated design and substantially clean software.