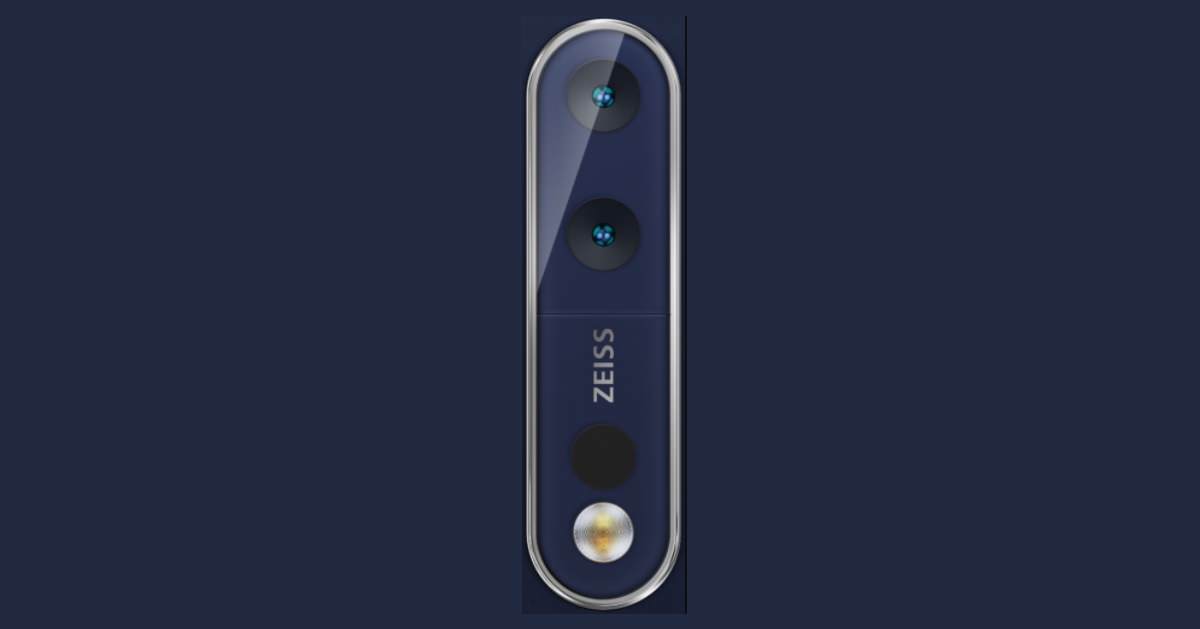 Earlier this month, HMD Global announced a partnership with Carl Zeiss to equip upcoming Nokia smartphones with the latter’s cameras. One of the first Nokia devices to sport the Zeiss tech is rumoured to be the Nokia 9. Now, ahead of the unveiling, the popular tipster Evan Blass aka @evleaks has posted a teaser of a device, which appears very similar to a leaked prototype image we saw of the Nokia 9 earlier.

The teaser showcases a dual camera setup with Zeiss branding. The cameras appear to be accompanied by a laser autofocus sensor and a dual-tone LED flash. As per the earlier reports, the Nokia 9 will get a 22-megapixel dual-lens camera with Carl Zeiss optics at the rear and a 12MP front shooter.

According to the rumour-mill, the Nokia 9 will feature a 5.27-inch display bearing a resolution of 1,440 x 2,560 pixels. It is expected to be powered by a Qualcomm Snapdragon 835 processor, mated to 4GB of RAM. The phone will come with Android Nougat, Nokia OZO audio enhancements and a 3,800mAh battery with Quick Charge 3.0. The brand is expected to unveil the phone soon.