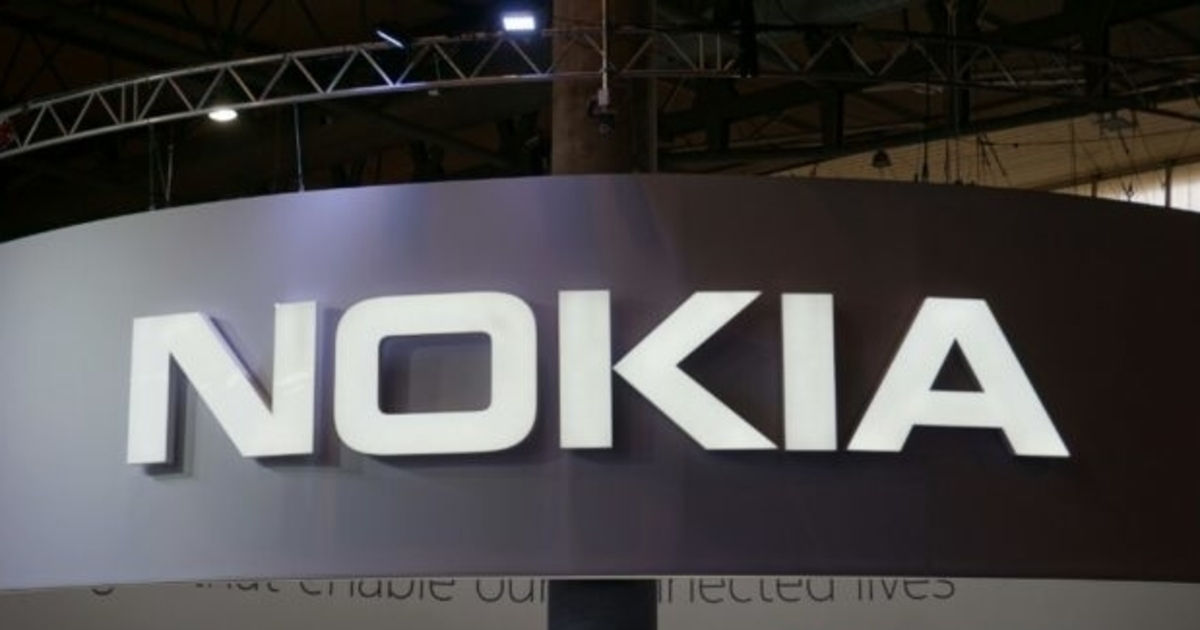 Google’s Android Go operating system is designed to bring full Android experience to low-end smartphones with just 1GB RAM or less. But it looks there’s even an Android version for feature phones in the making as a mystery Nokia feature phone running Android surfaced in a hands-on video. Given that feature phones come with a non-touchscreen display, the interface looks quite different from what from that of regular smartphones. The interaction is done via numeric keypad for input. The video shows off apps like Google Assistant, Maps, and Android system settings and the UI seems to have been adopted to fit the smaller form factor.

Furthermore, the Nokia feature phone prototype is seen running Android 8.1 Oreo despite the availability of stable Android 9.0 Pie and Android 10 versions. This suggests the said phone could be old, possibly called off and is not intended for wider public release. However, it isn’t entirely unlikely that a feature phone running Android OS won’t be released sometime in the future. Given how Nokia actively continues to release feature phones running its own software and KaiOS, there’s still hope for future.

On the other hand, Google’s Android team hasn’t publicly mentioned anything about a feature phone OS till date, which probably means the work on this front might be scrapped or is still under progress. Either way, we should know more information in the coming months, if indeed Google Android OS for feature phones is in the works.