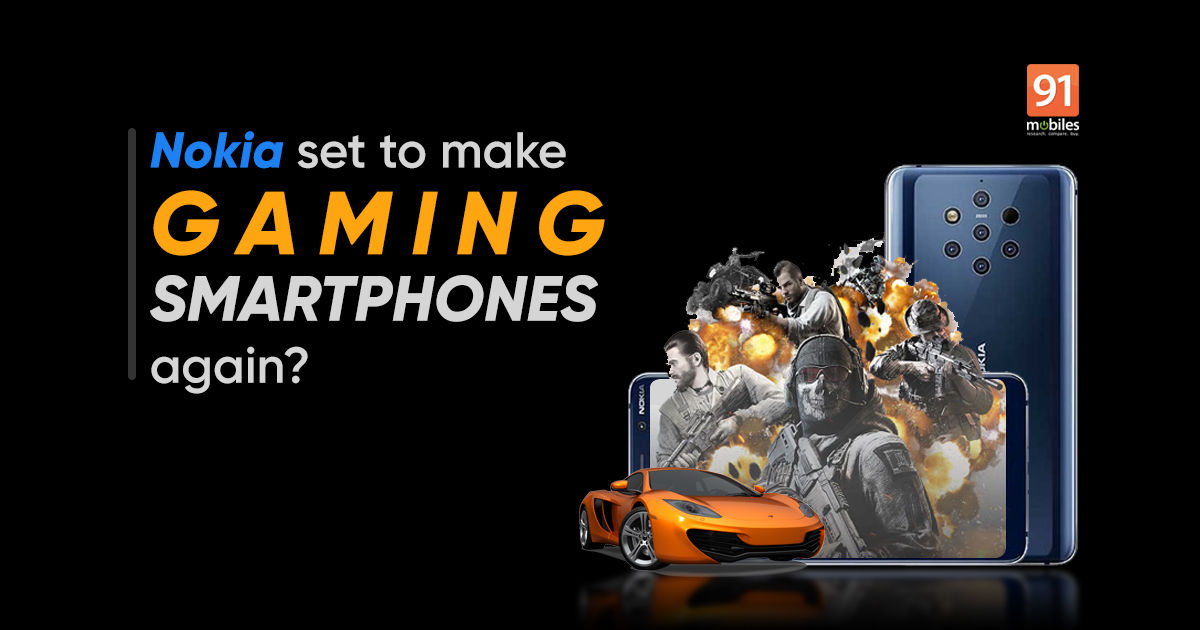 Nokia G10 launch could be imminent based on a brand new report. HMD Global has, for the most part, not deviated from its original naming scheme for Nokia smartphones. However, that is all set to change soon, as there is a Nokia-branded gaming smartphone in the works called the Nokia G10. NokiaPowerUser was told about the device’s existence by one of their sources. The smartphone will reportedly come with a model number TA-1334. Do bear in mind that the prospect of the Nokia G10 being a gaming smartphone is merely a speculation.

Nokiapoweruser’s information is further corroborated by a listing on Russian retailer Ritm-it.ru’s website. However, the listing appears to be a placeholder of sorts and tells us very little in the way of Nokia G10 specifications. It appears that there will be at least one variant with 4GB of RAM and 64GB of storage; a less than ideal configuration for a mid-range smartphone in the current year, even less so for a gaming smartphone. A gaming phone with 4GB RAM sounds underwhelming compared to the likes of Asus’ ROG Phone 5, which is tipped to feature up to 18GB of RAM. This is why the Nokia G10 could simply be a new affordable smartphone.

HMD Global is probably looking to branch out and offer new mid-range smartphones to its audiences. HMD Global’s plans could be similar to Motorola, which has the Moto G line of smartphones. The company recently introduced the Moto G10 and Moto G30. Notably, Motorola is planning to launch the Moto G10 Power and Moto G30 in India on March 9th. We expect to learn more about the Nokia G10 specifications and launch timeline in the weeks to come.