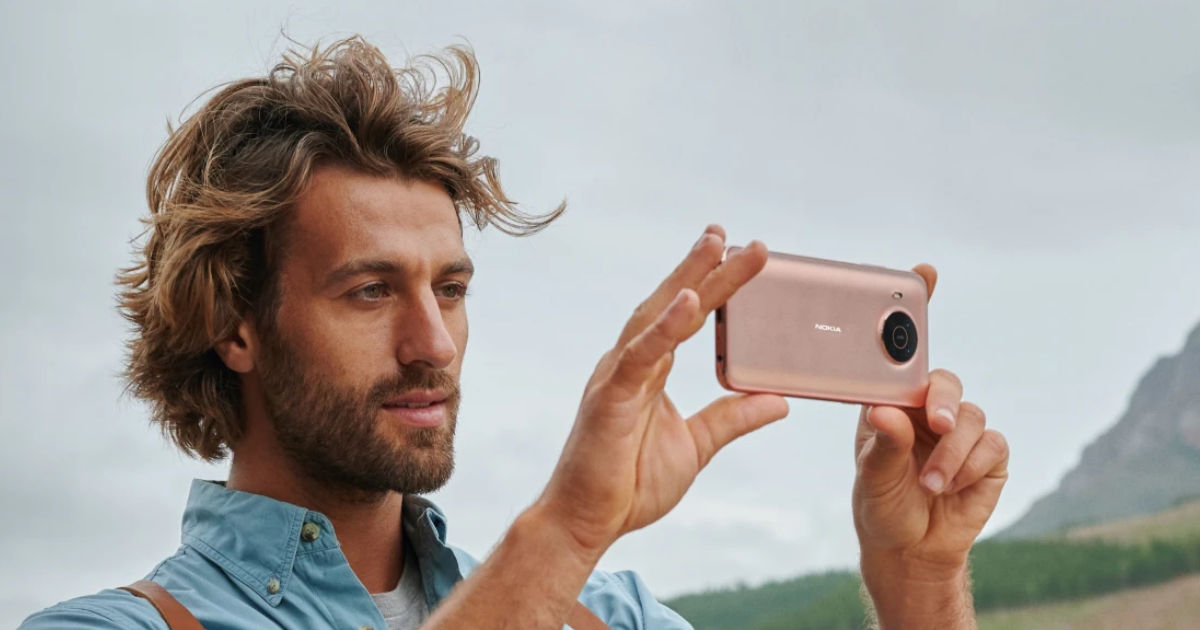 Nokia is set to announce its first set of smartphones in India this year. The Nokia G21 is scheduled to be launched tomorrow, i.e. April 26th, in India. A recent report from PriceBaba citing tipster Mukul Sharma reveals specifications of the upcoming Nokia G21 launching in India. The report also suggests that the company will also be announcing the Nokia G11, successor to the Nokia G10, alongside the Nokia G21.

Now just a day before its announcement in India, the smartphone’s specifications have emerged online. The Nokia G21 was first introduced in Europe, and from the alleged specifications, the variant launching in India looks similar to the one launched earlier. 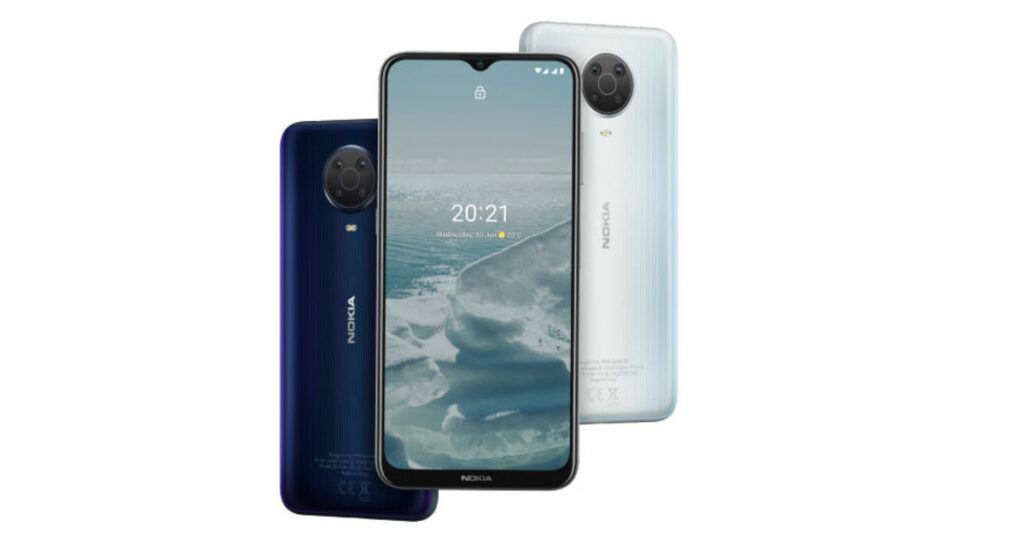 The Nokia G21 will feature a 6.5-inch HD+ IPS LCD panel with a resolution of 1600×720 pixels, a refresh rate of 90Hz and a V-shaped notch housing the front-facing camera. The Unisoc T606 chipset is said to power the Nokia G21. Under the hood, the chipset will be paired with up to 6GB RAM and 128GB of internal storage. The smartphone will be available in two storage options – 4GB+64GB and 6GB+128GB in India. A 5,050mAh battery will back up the smartphone with support for 18W fast charging.

In the camera department, the Nokia G21 will have a 50MP main camera paired with two 2MP cameras and a LED flash. The smartphone will feature an 8MP camera for the selfies on the front. The smartphone will run stock Android 11 out-of-the-box. It will have a side-mounted fingerprint sensor for authentication. Connectivity options include dual-band Wi-Fi, 4G, Bluetooth 5.0, GPS, GLONASS, Beidou, Galileo, A-GPS, USB Type-C port, and a 3.5mm headphone jack. 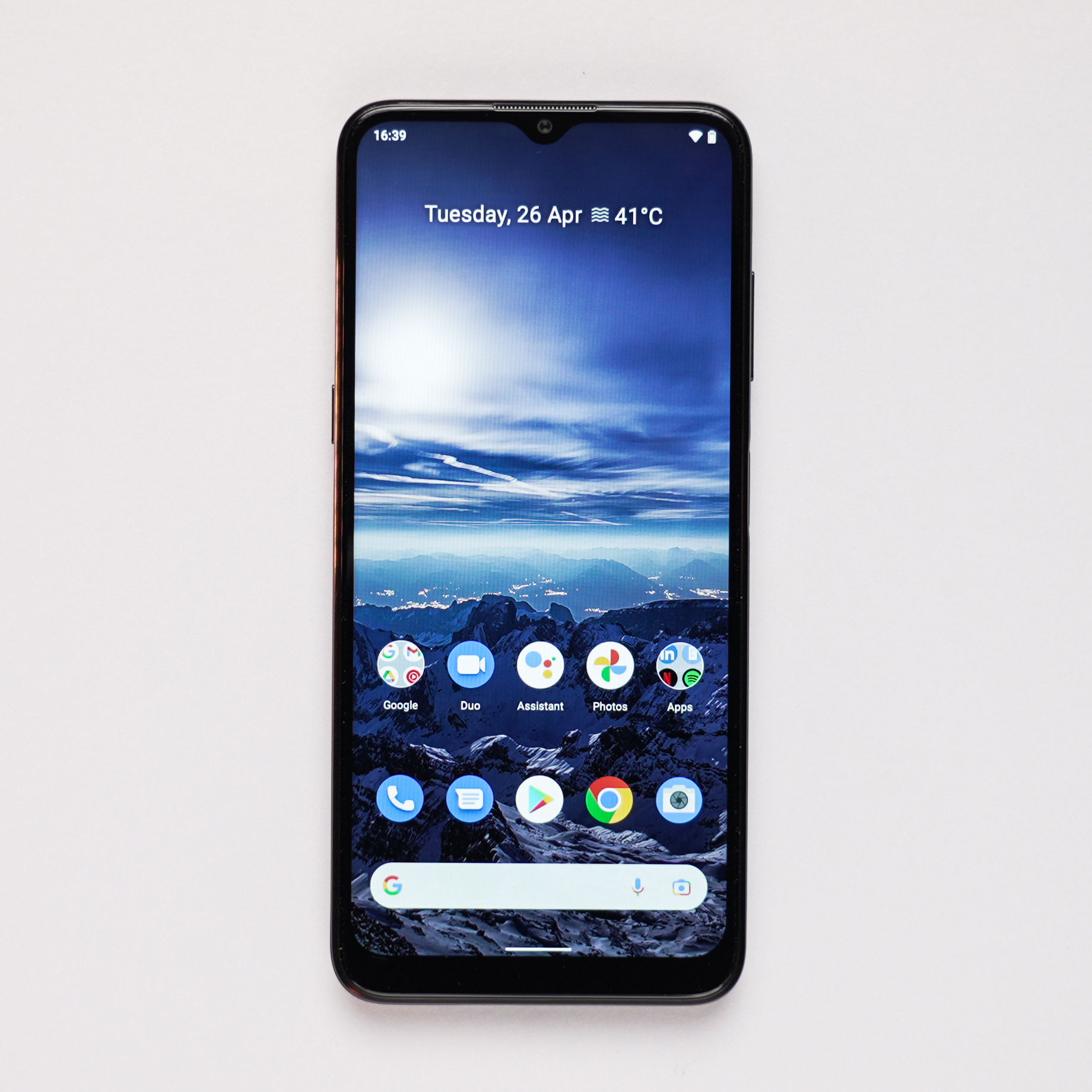 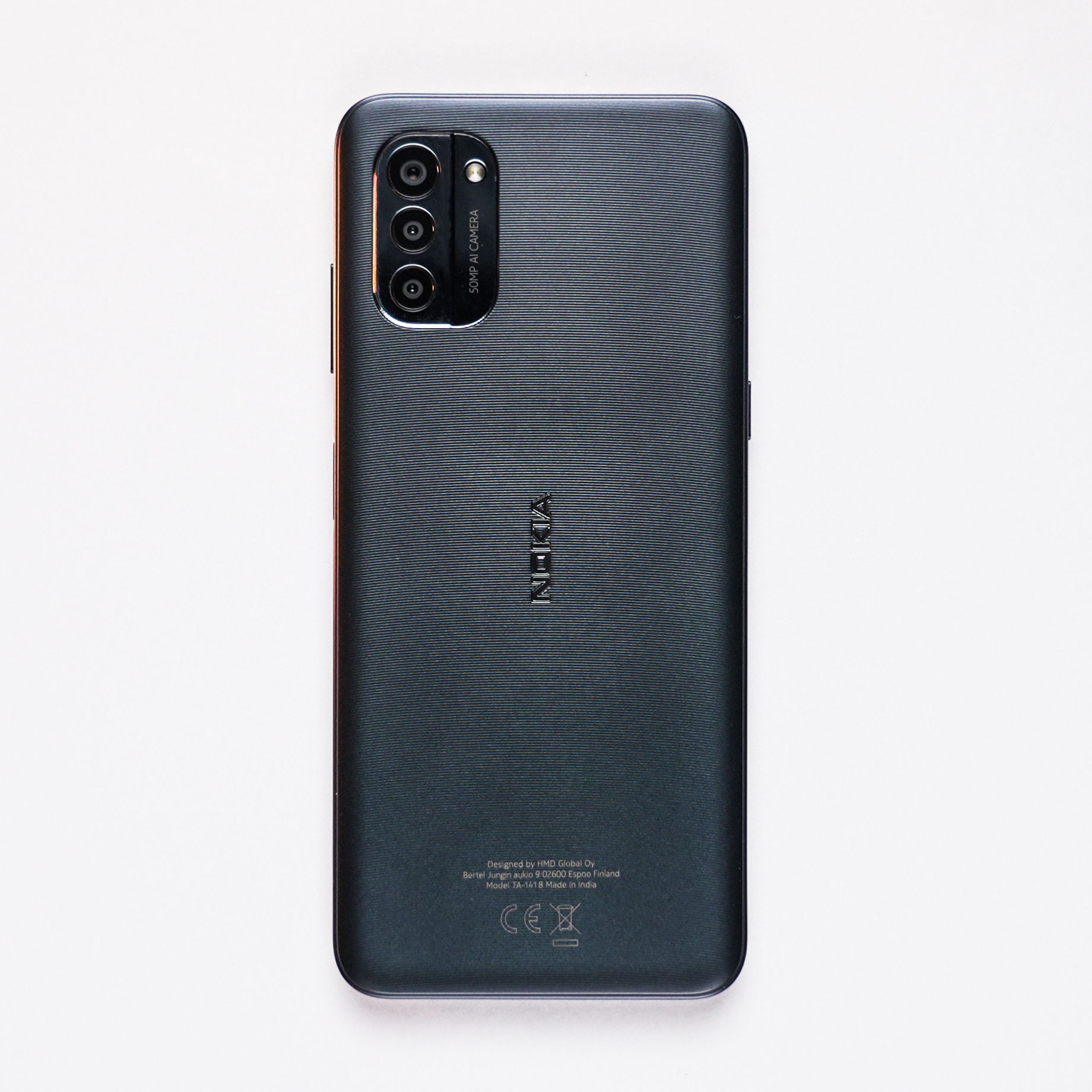 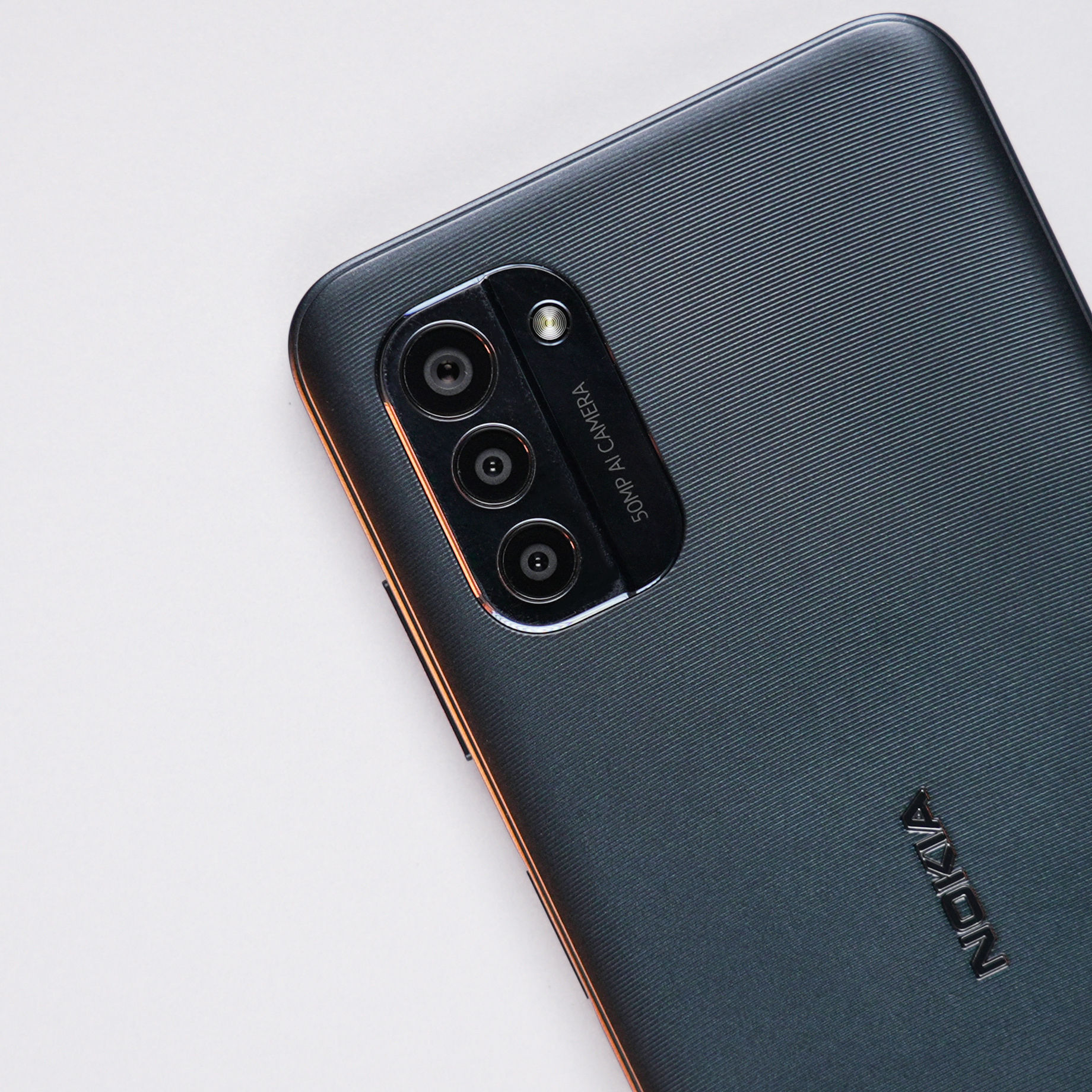 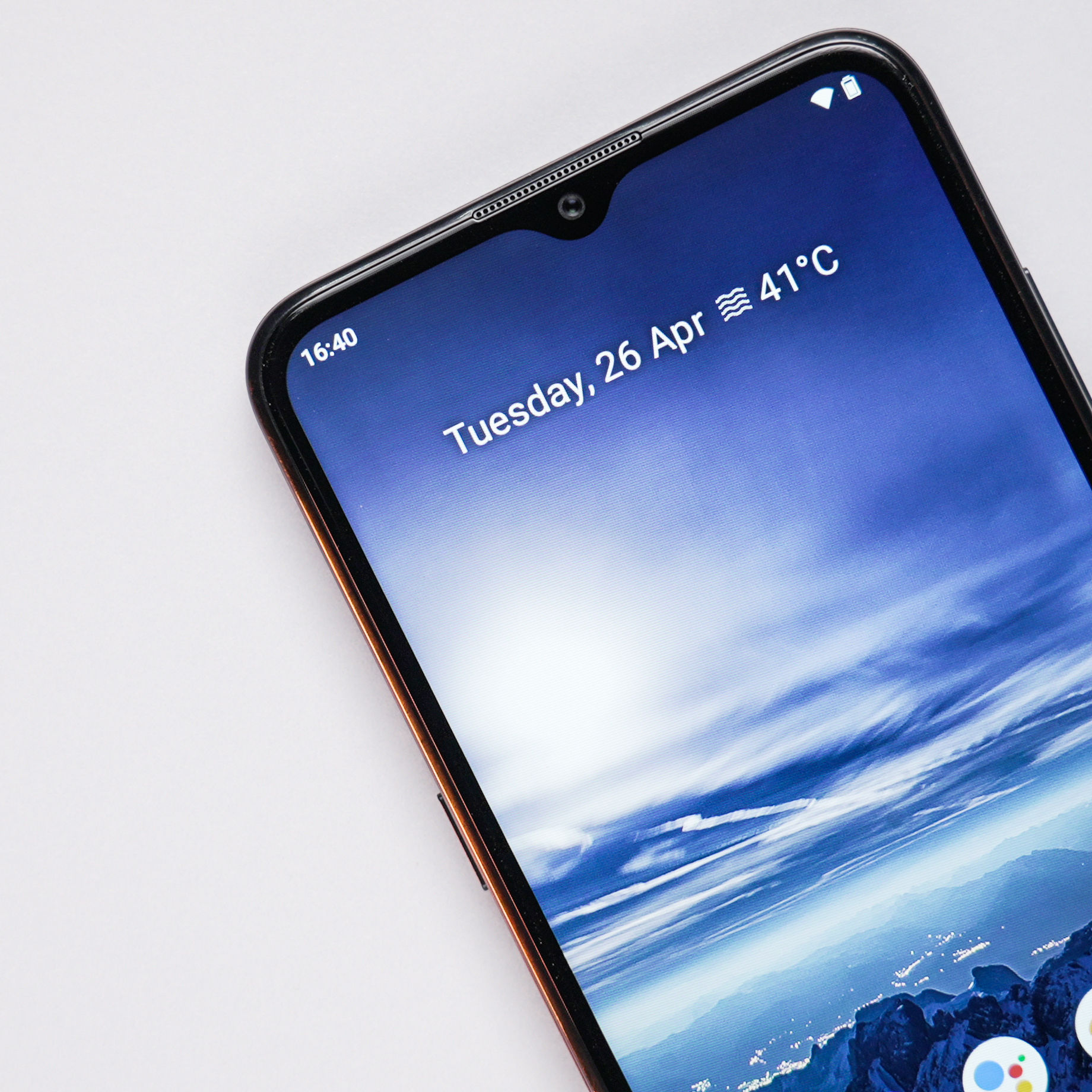 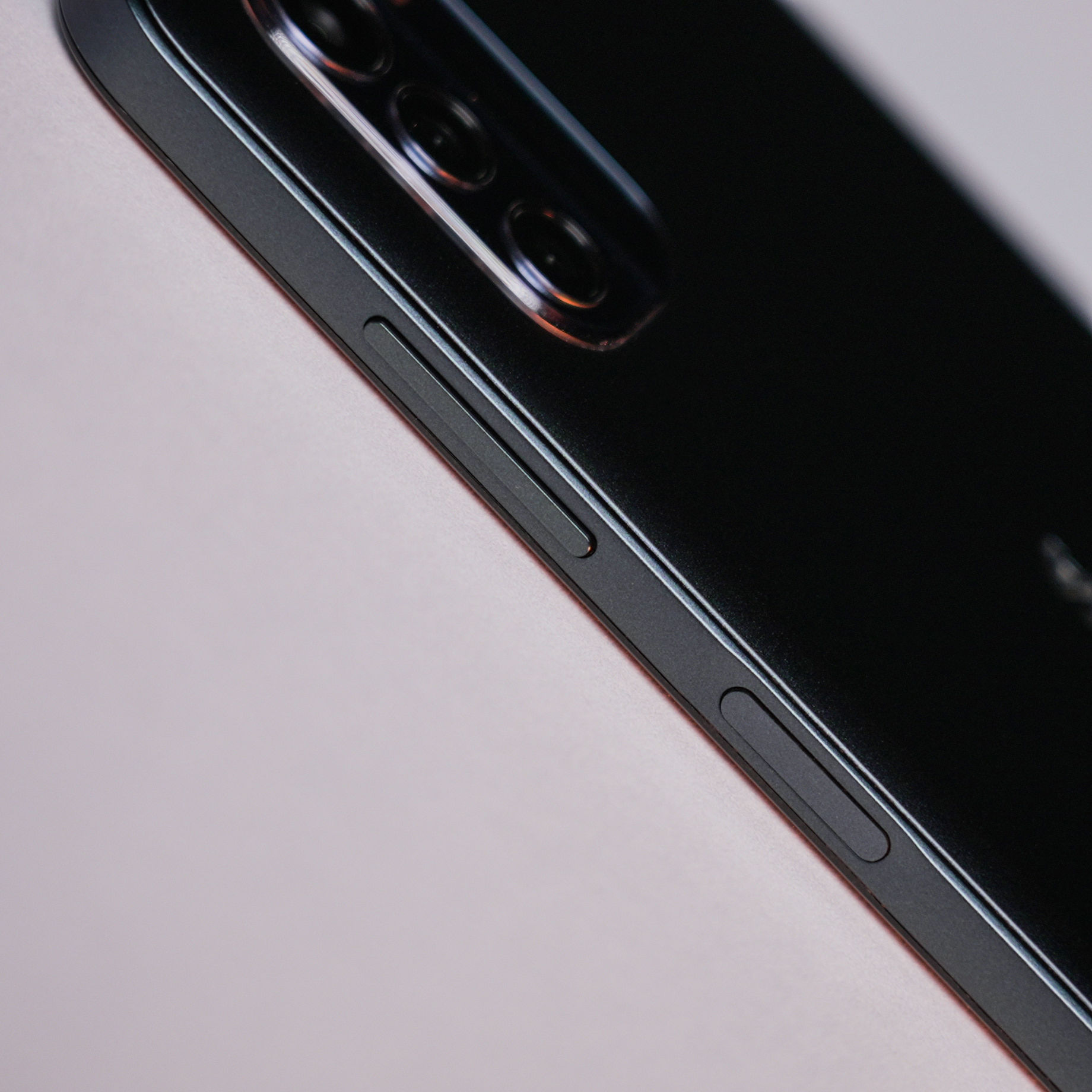 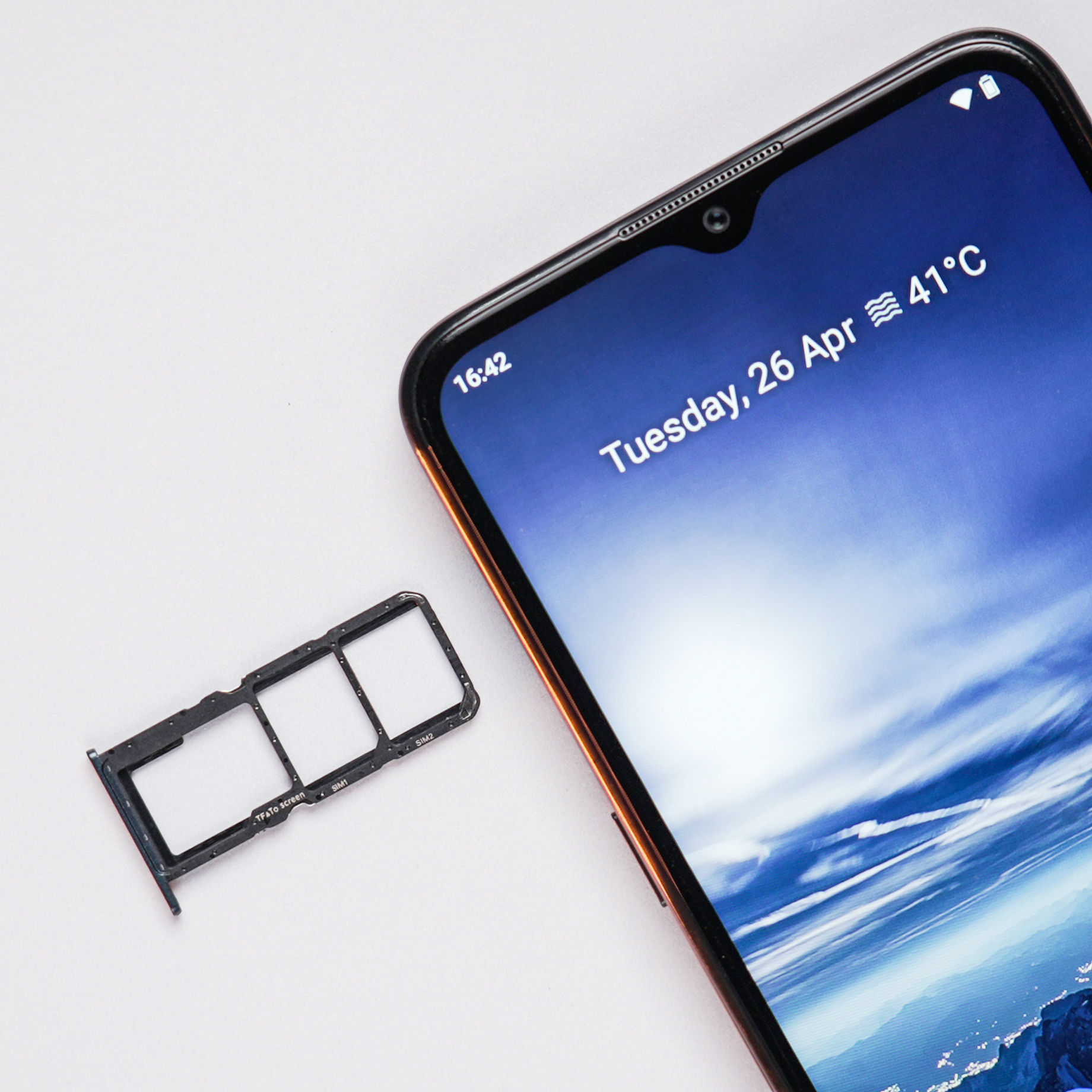 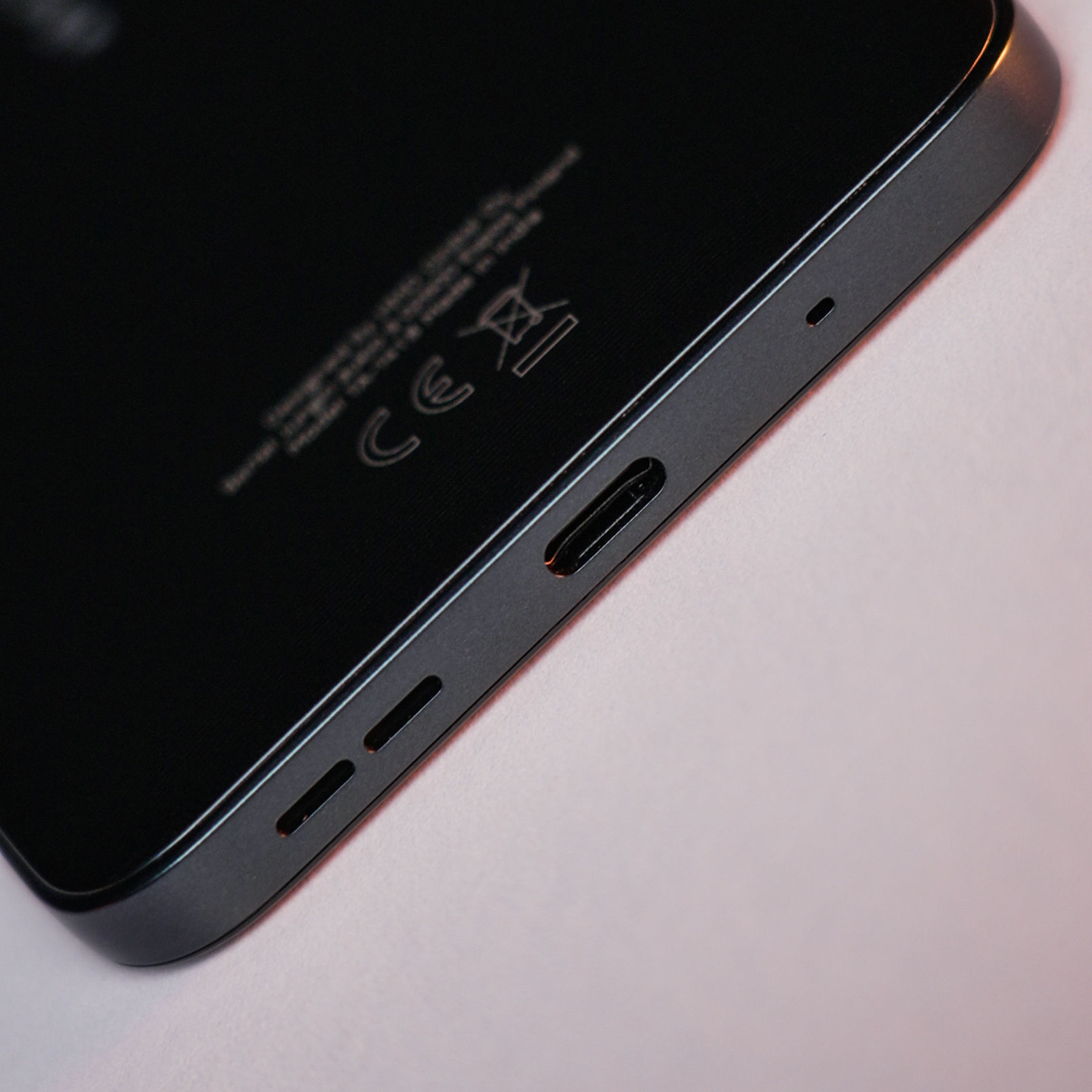 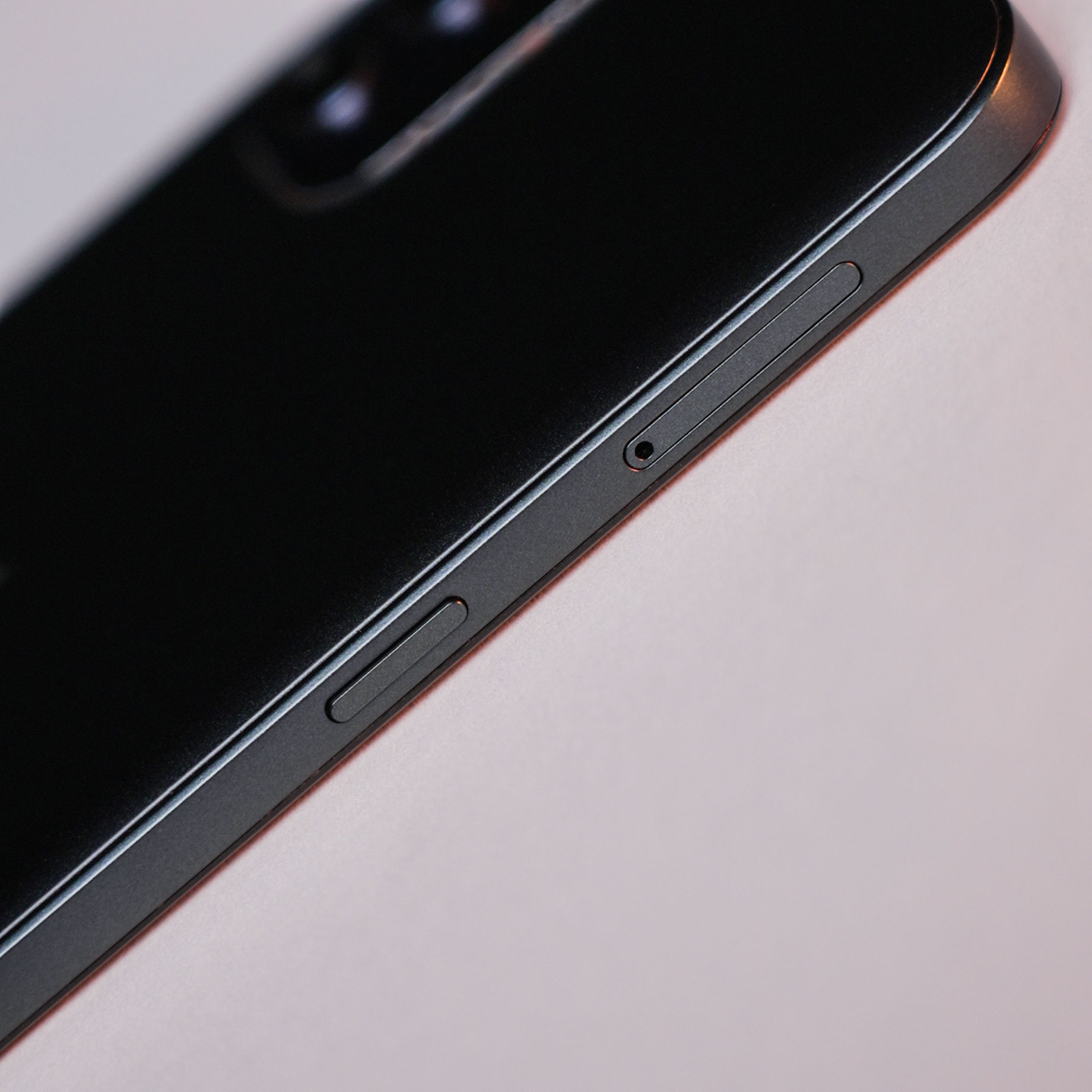 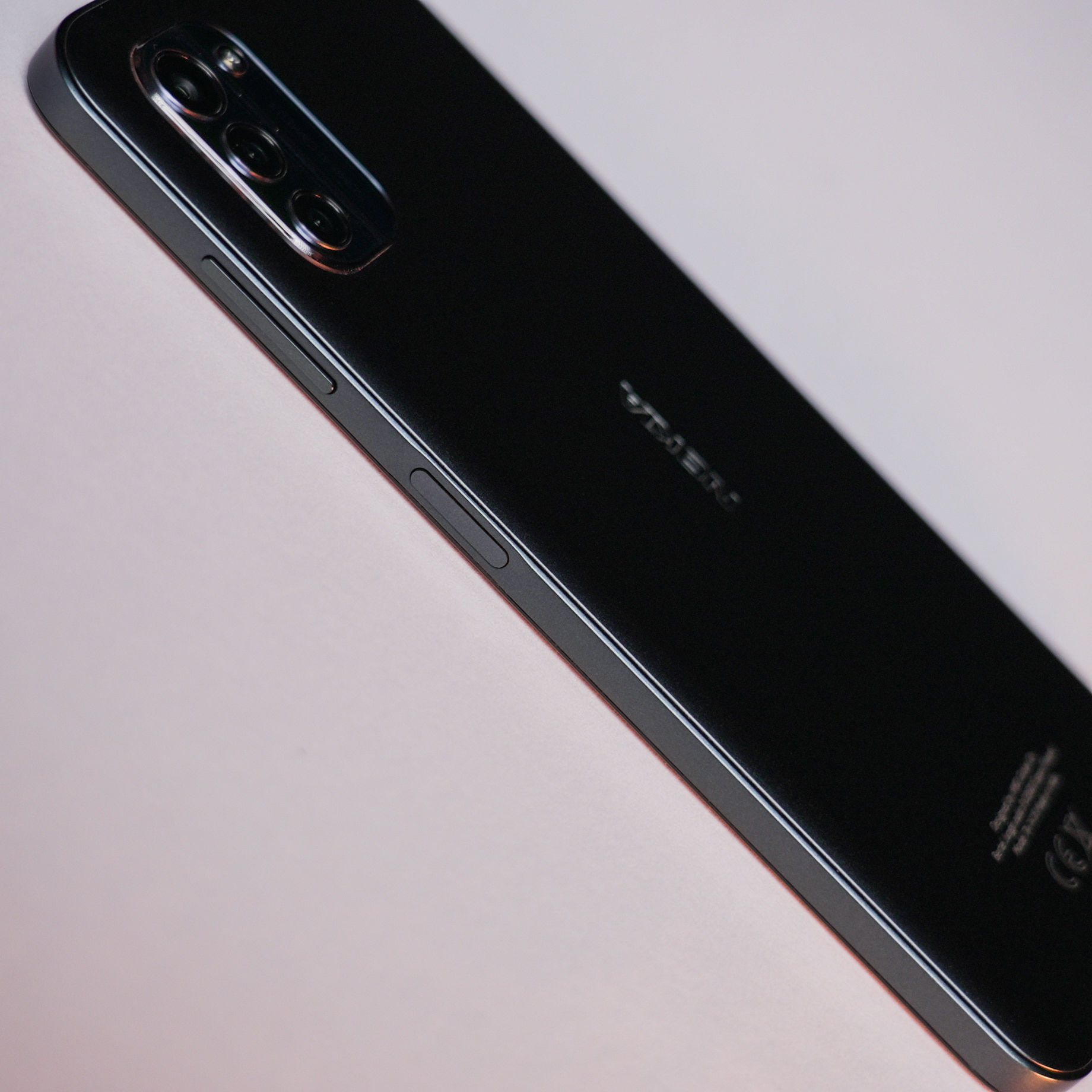 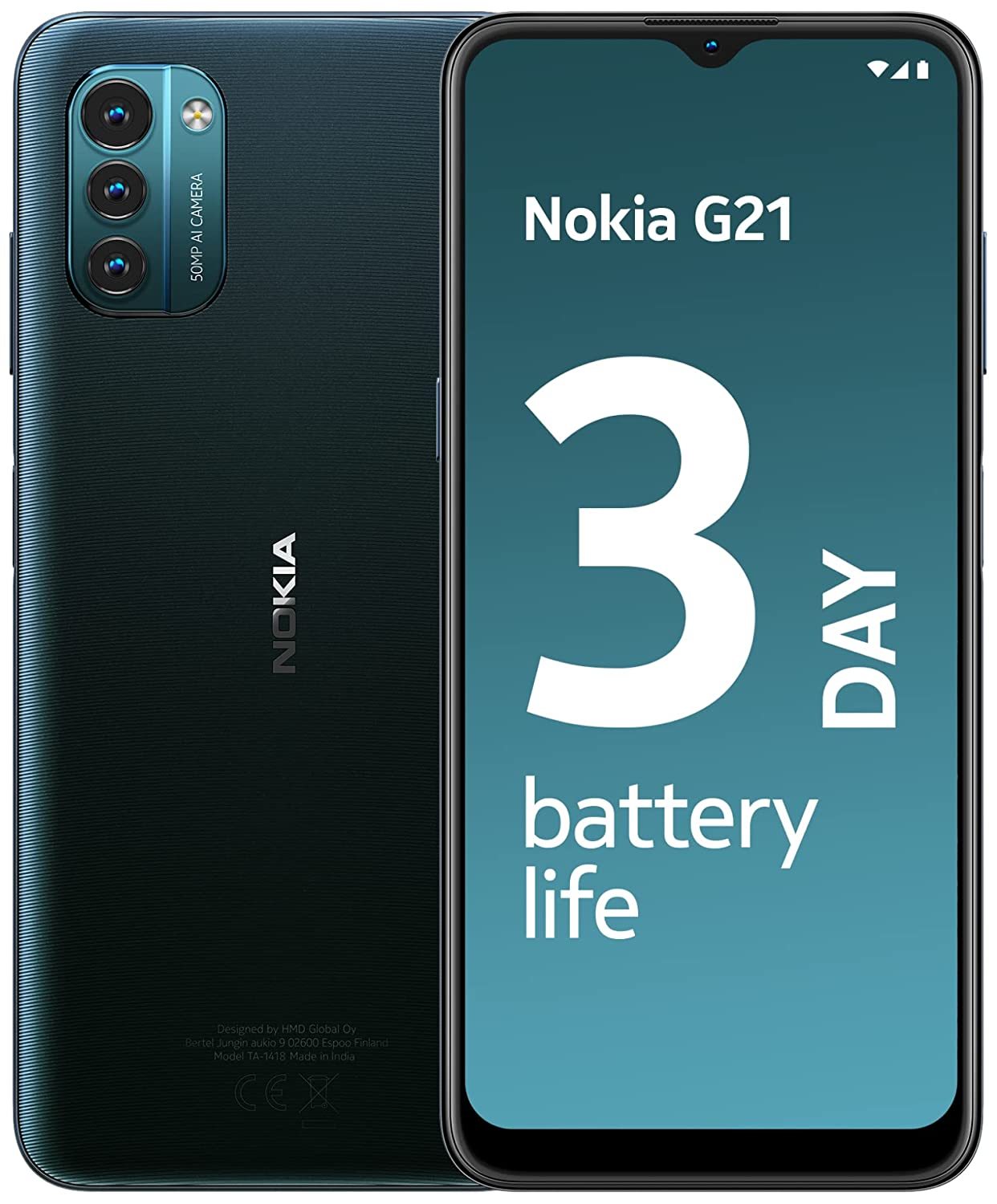 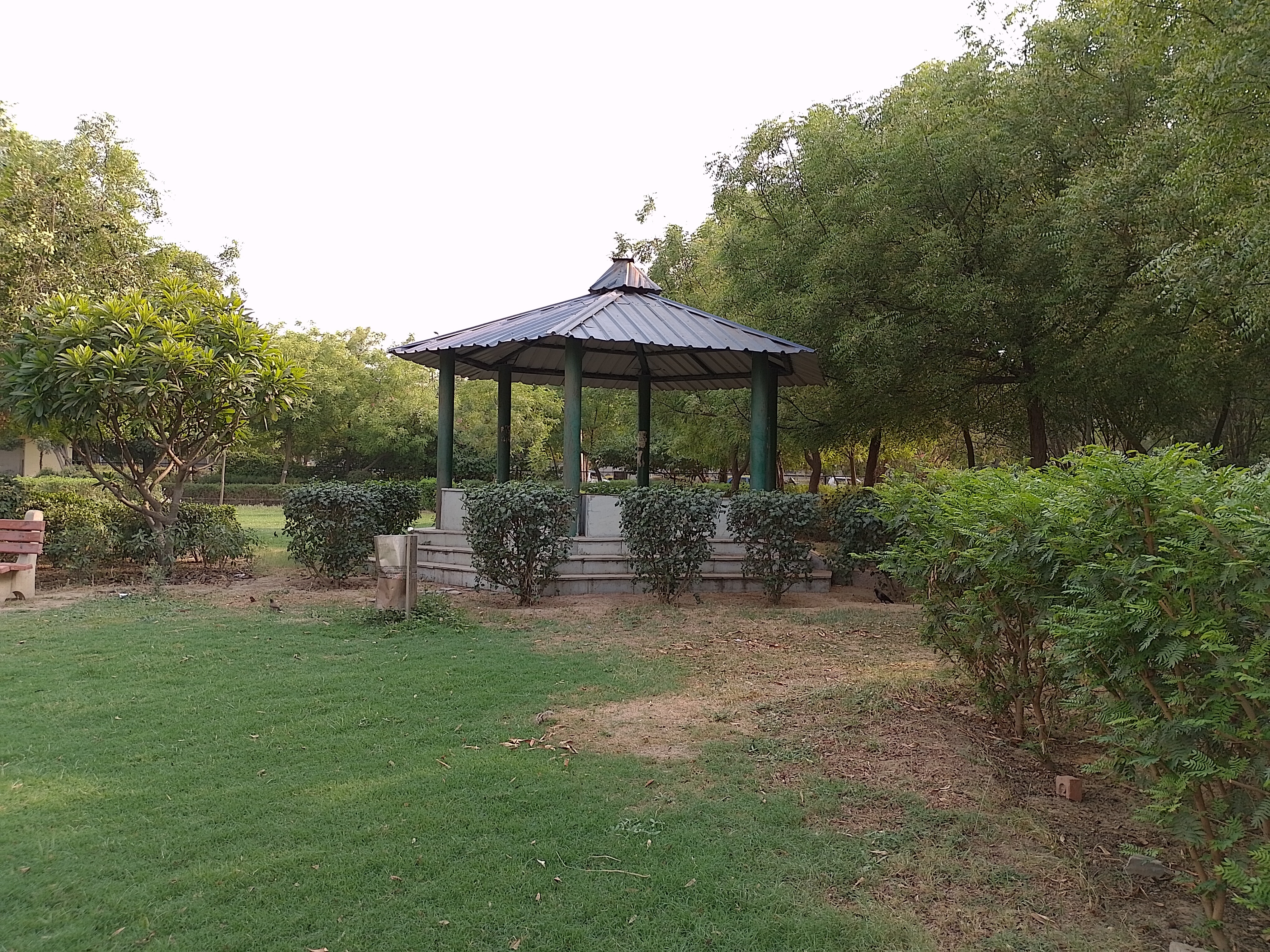 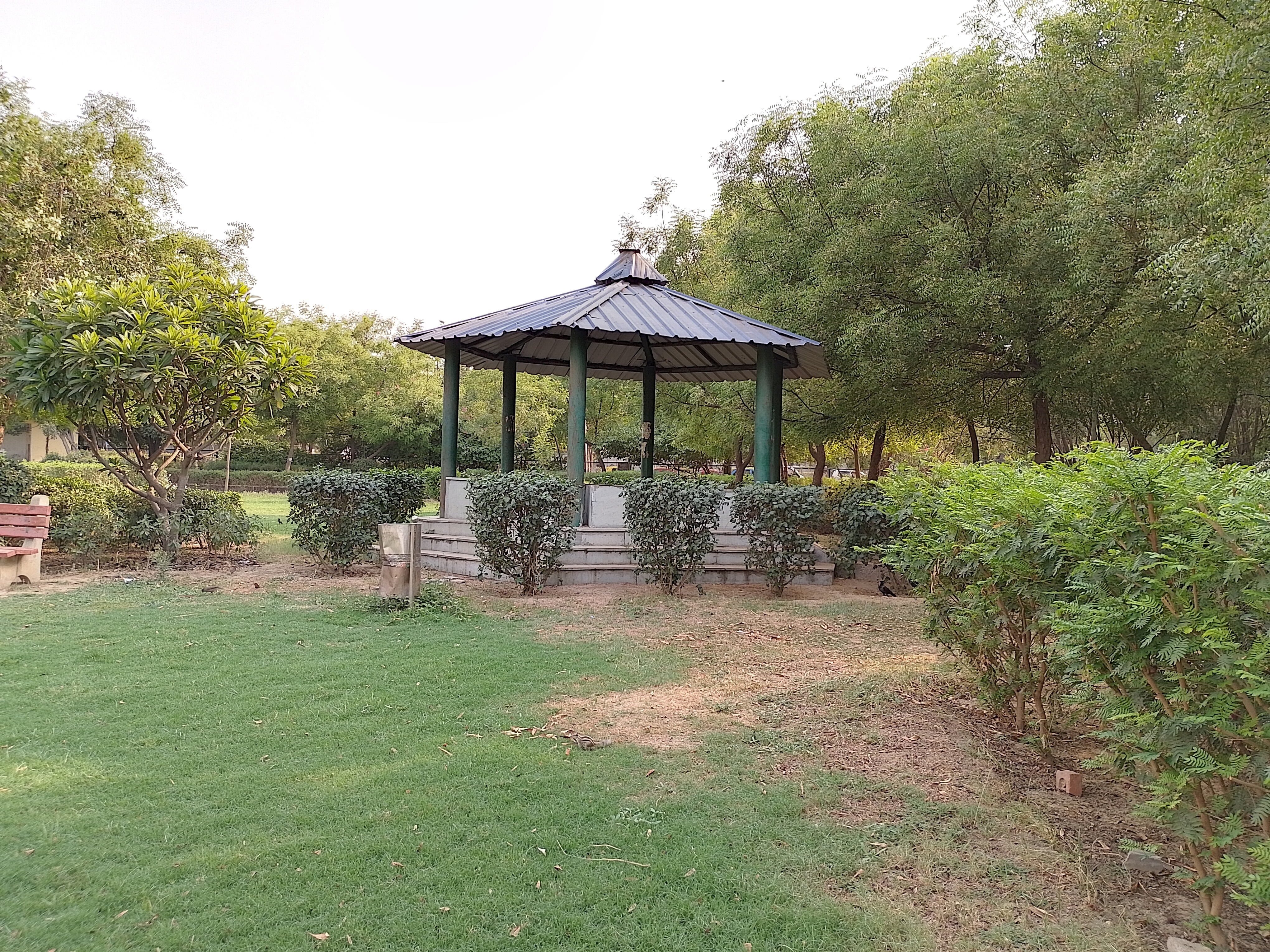 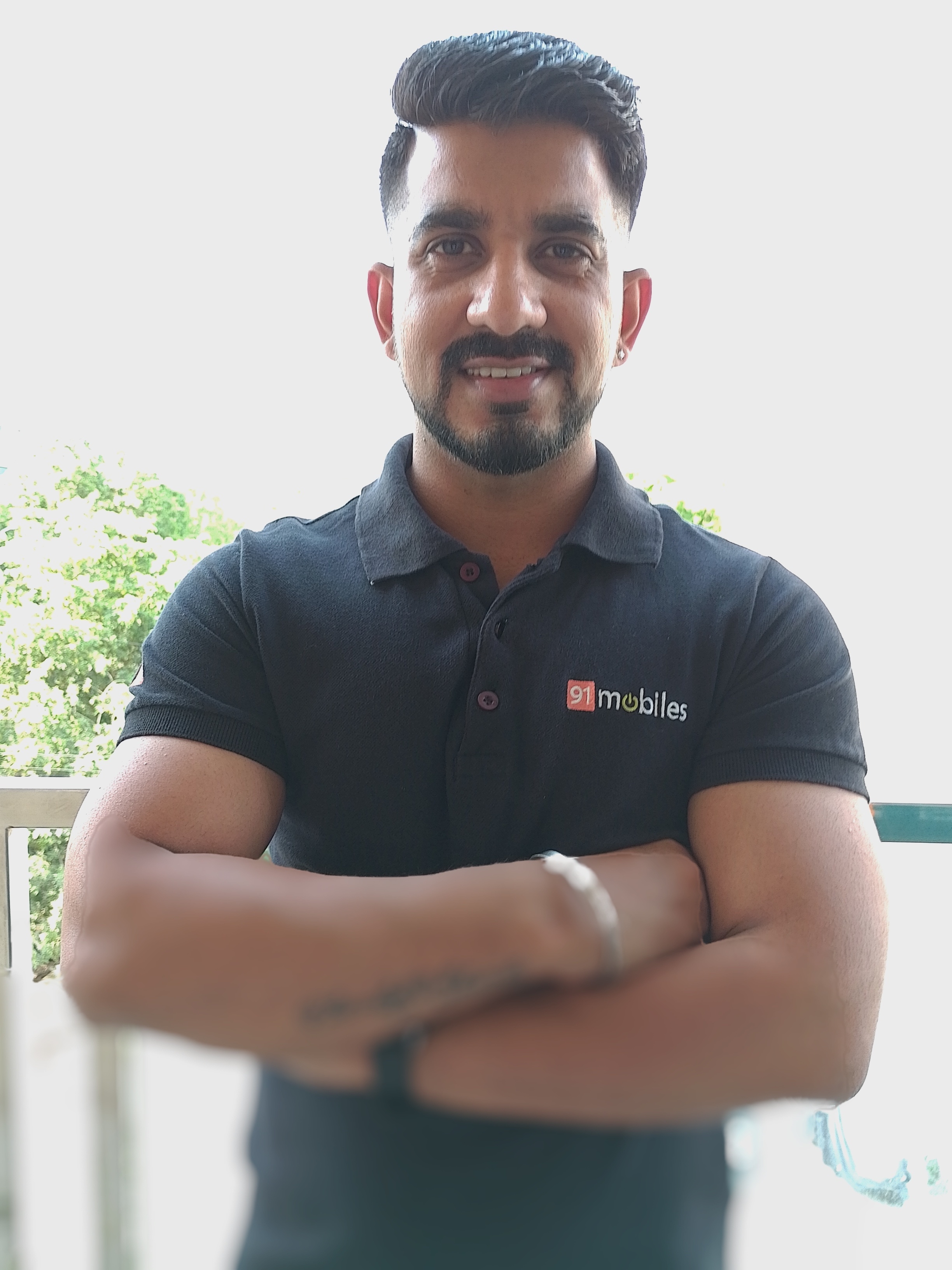 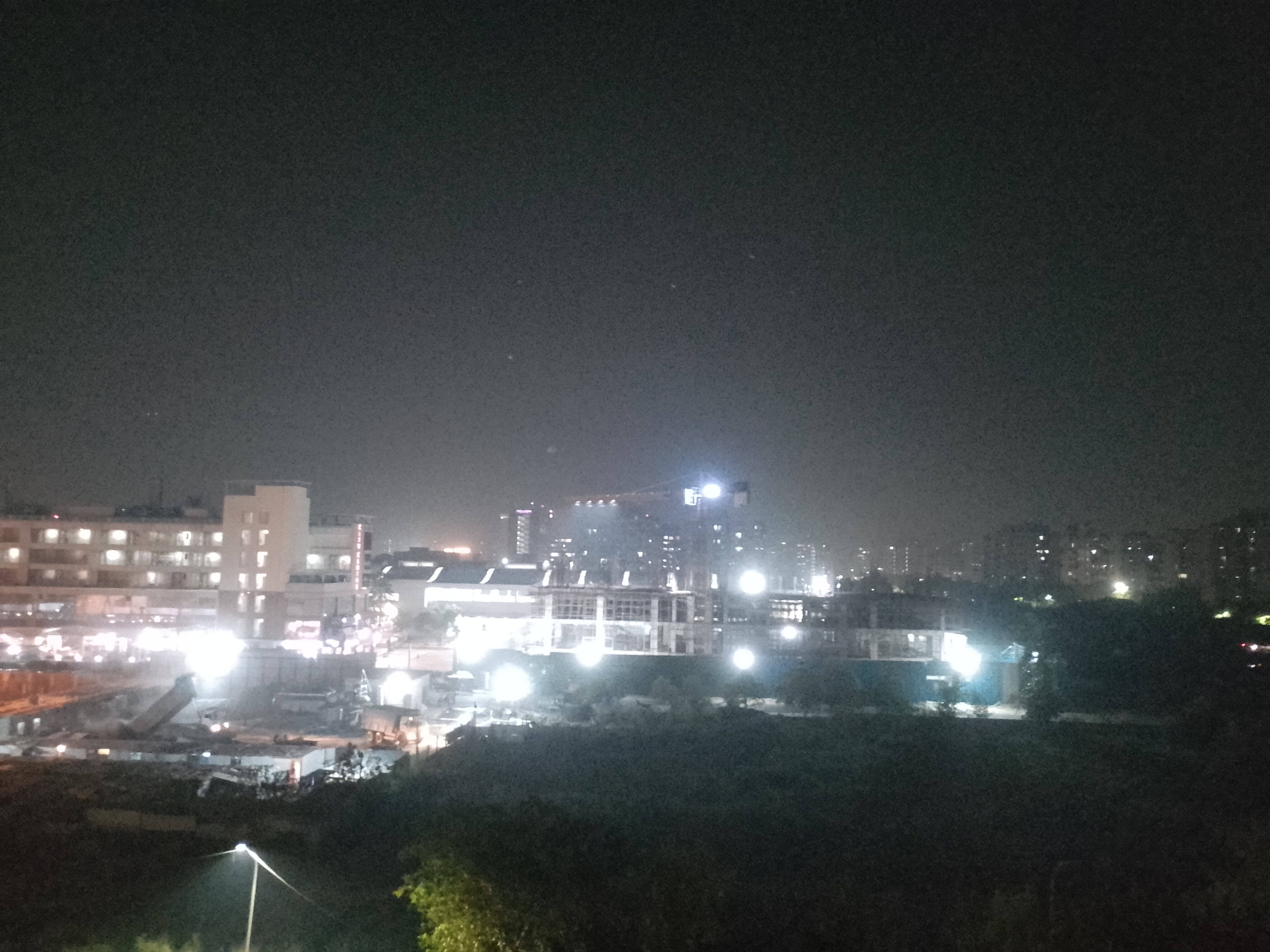 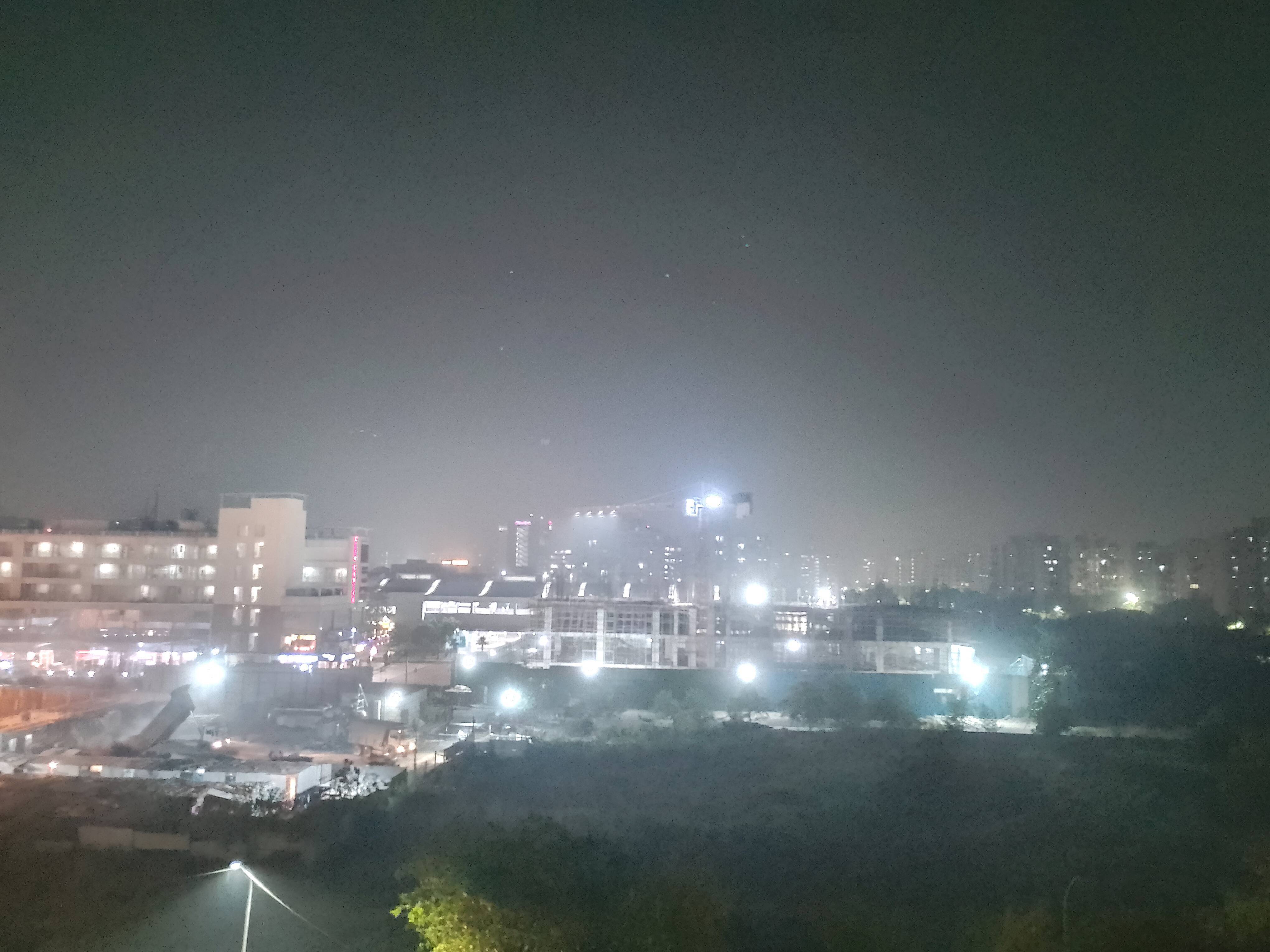 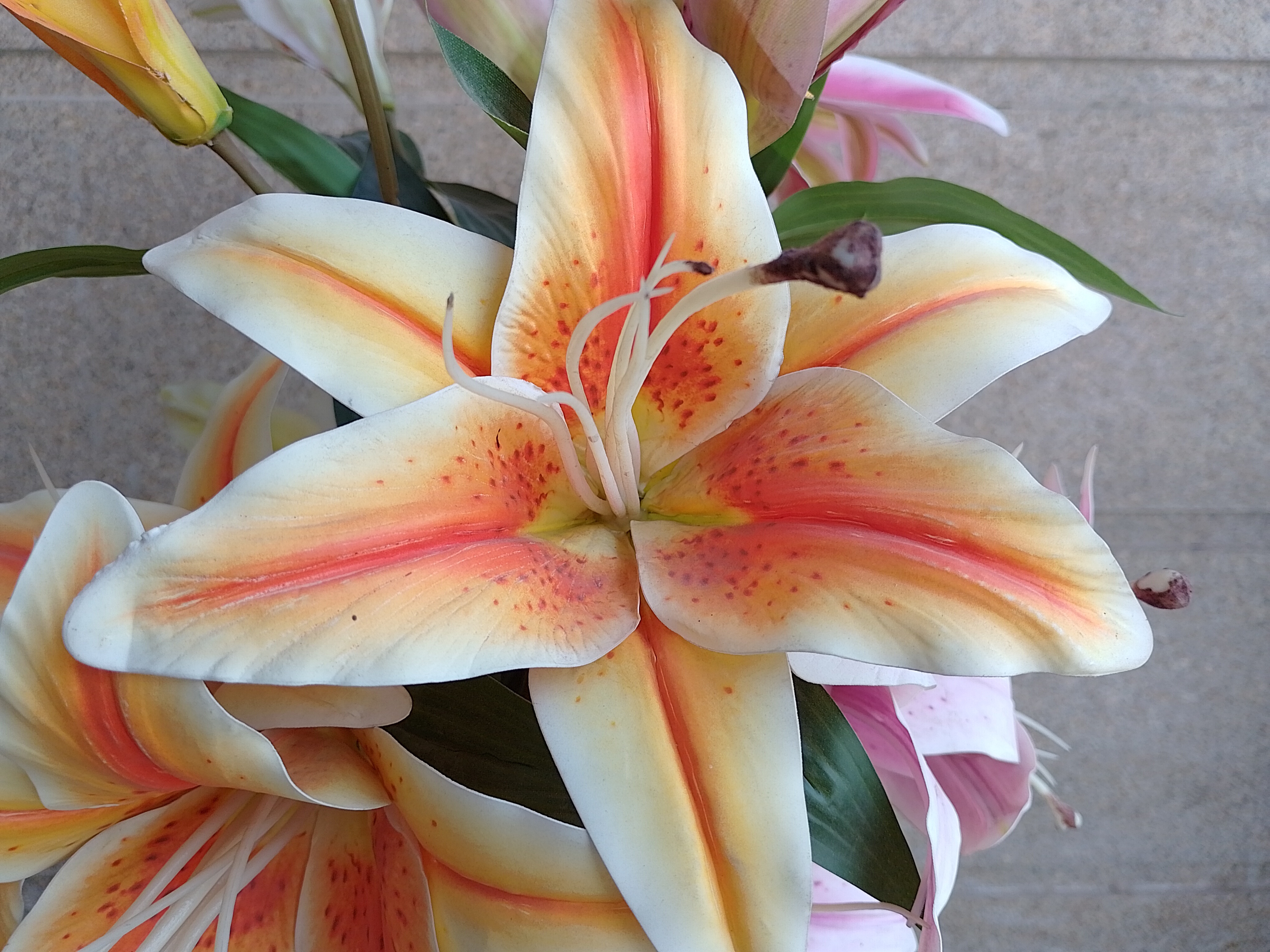 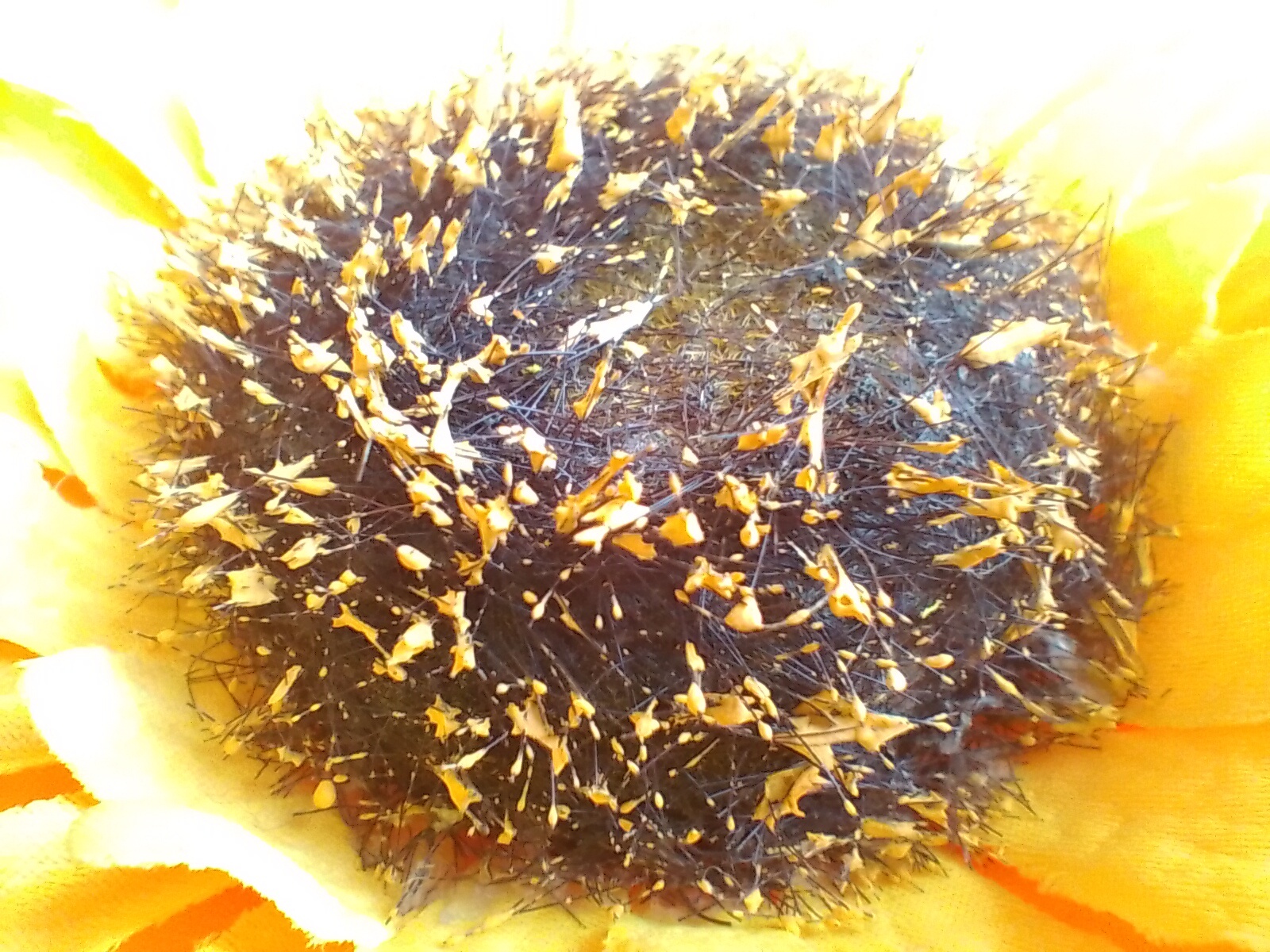 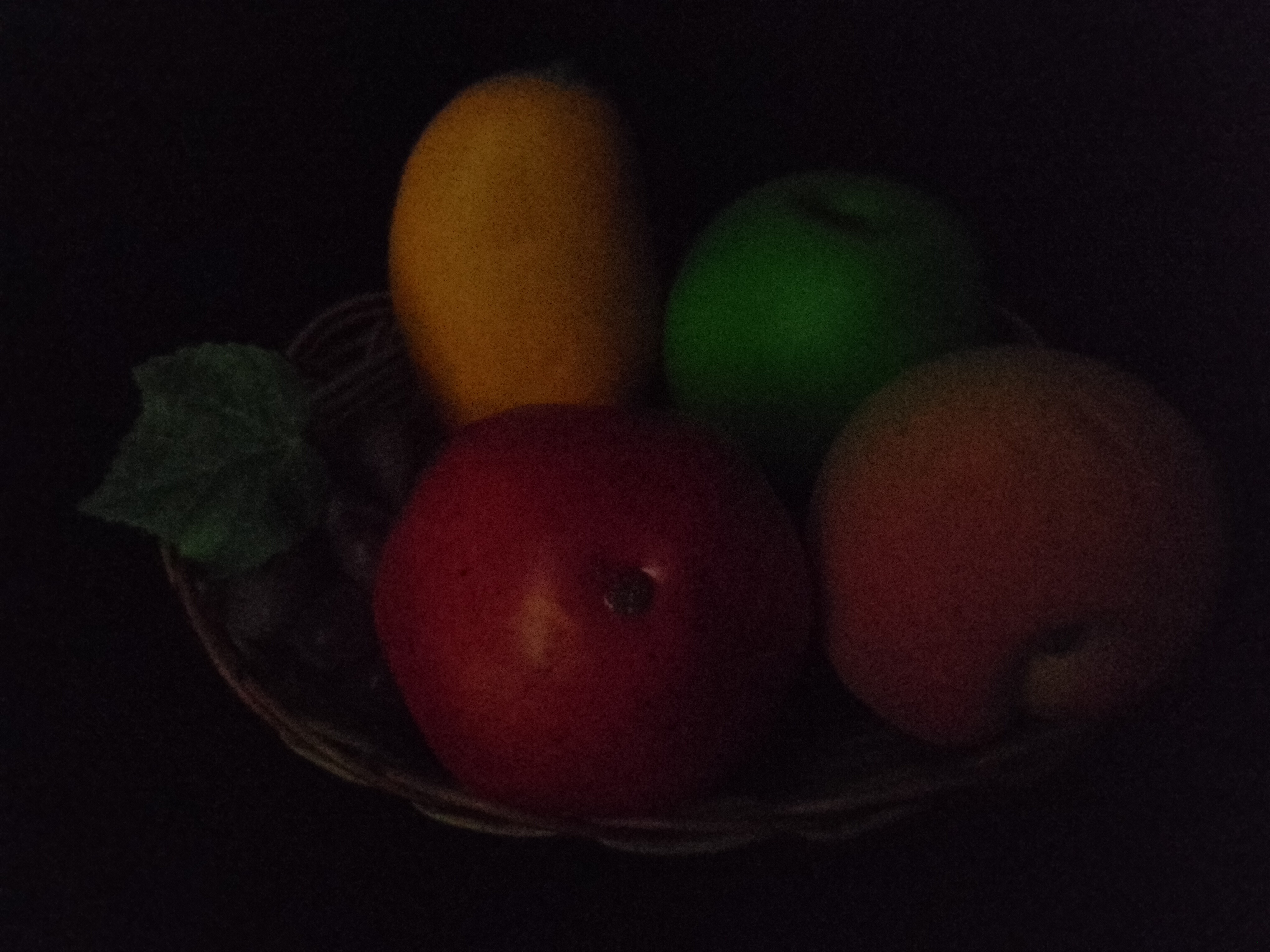 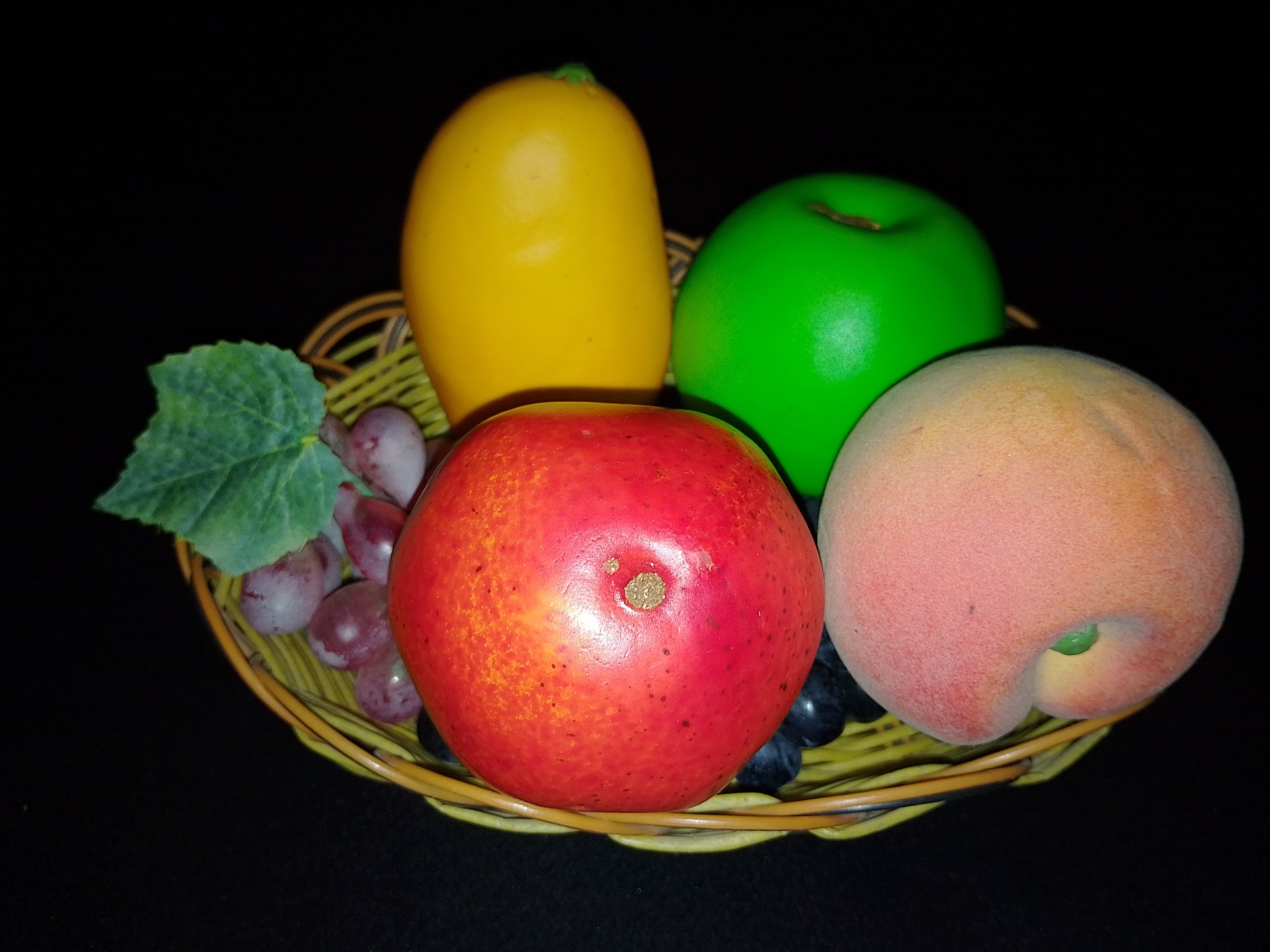 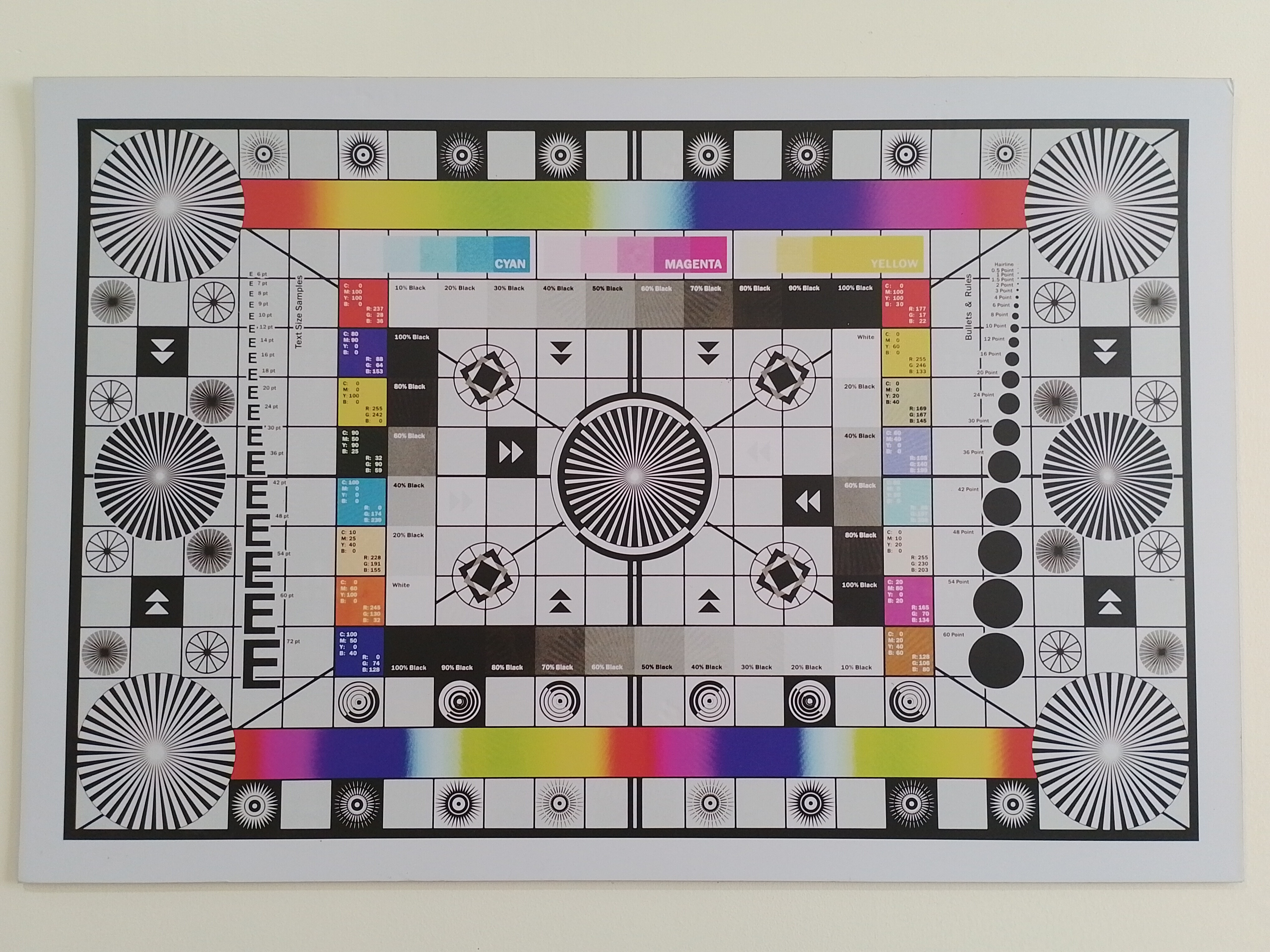 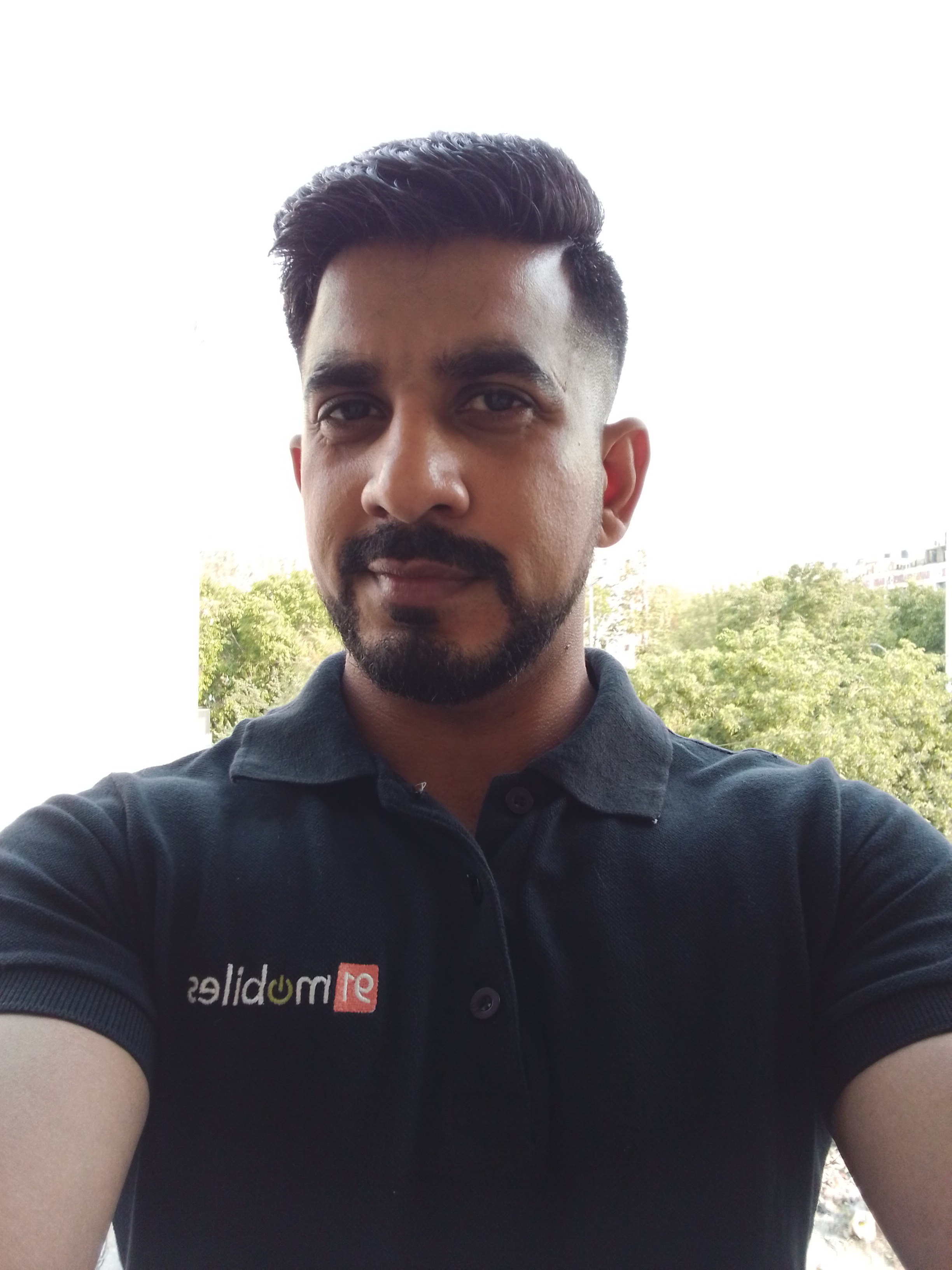 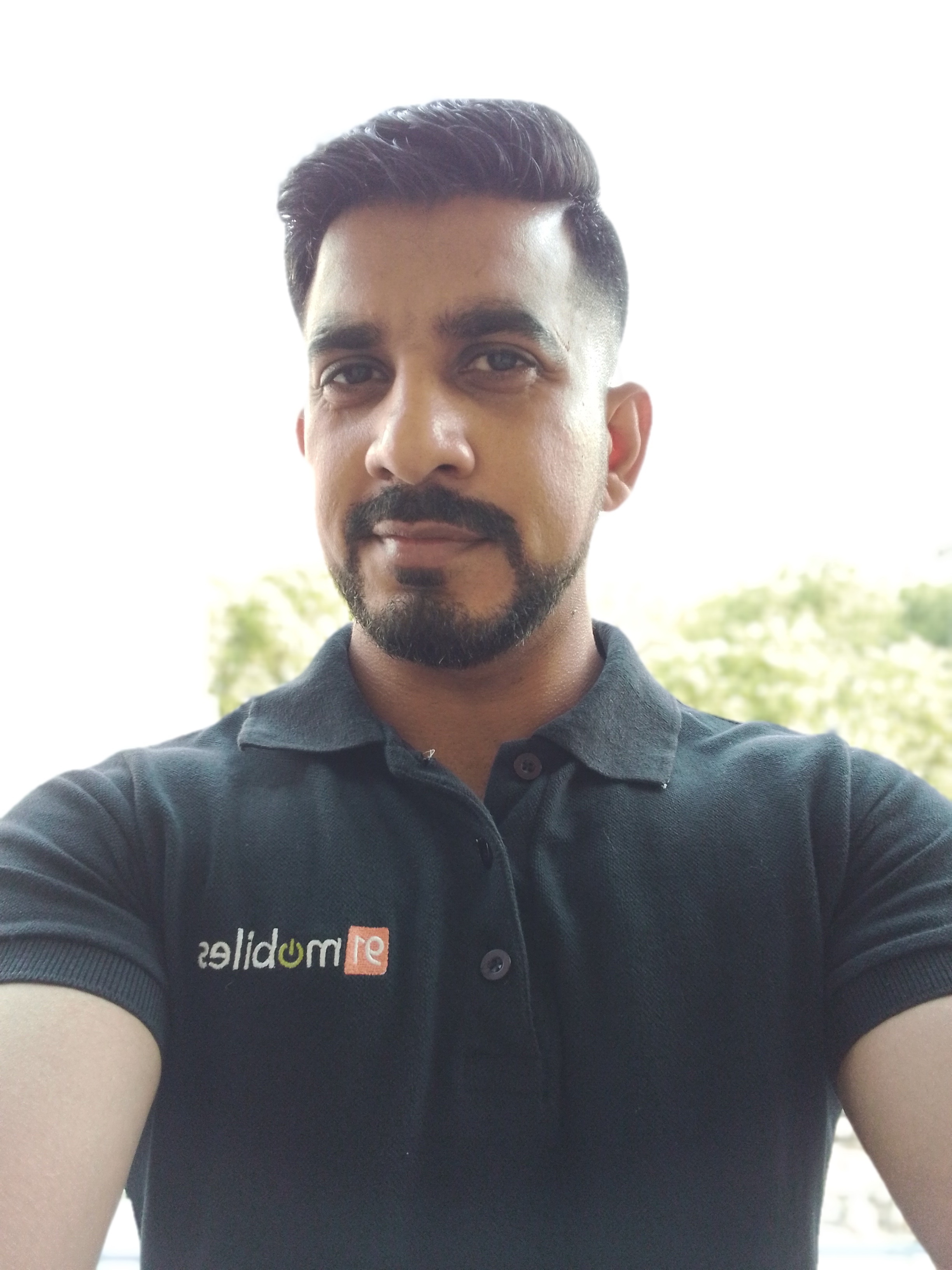 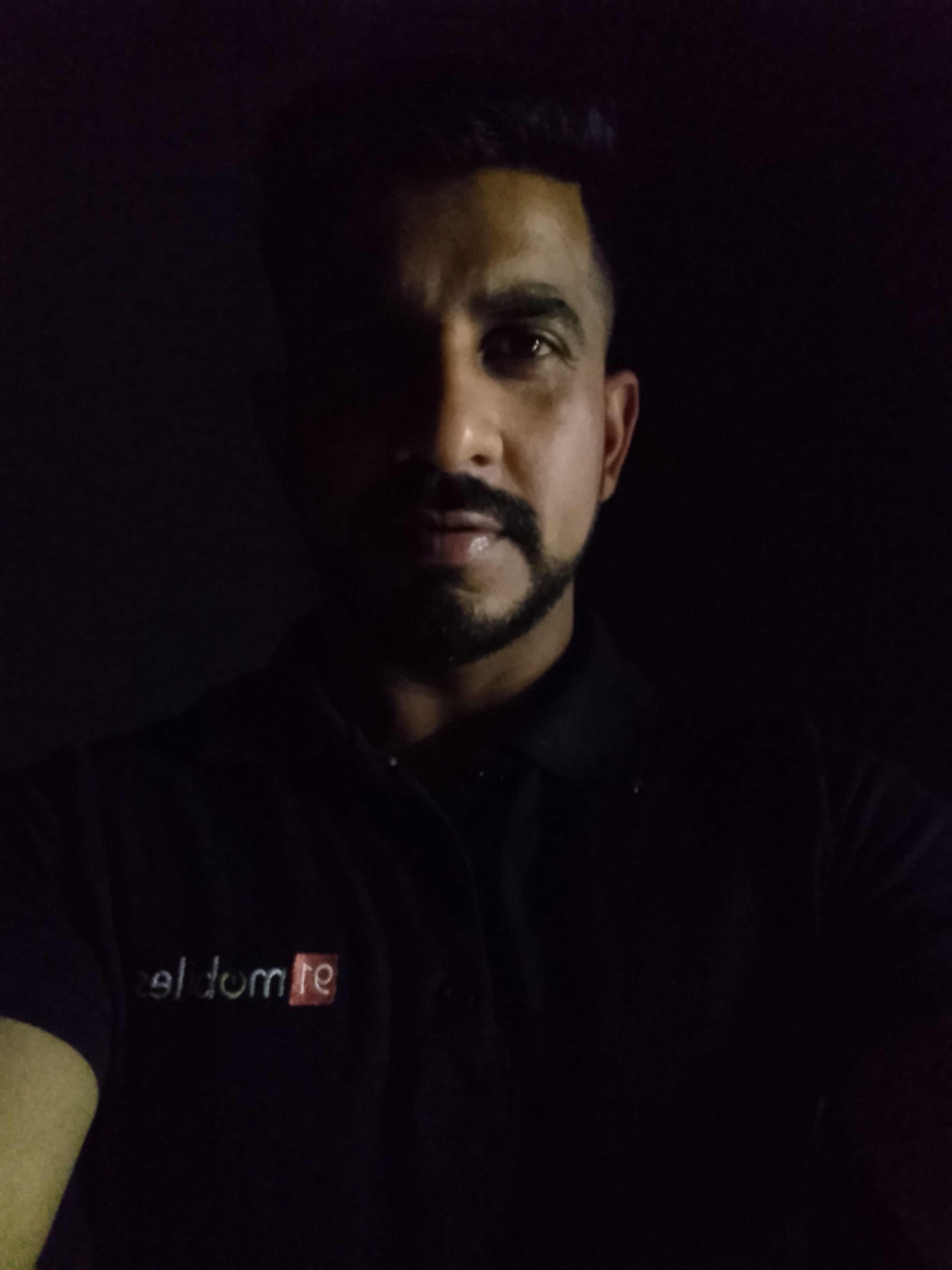 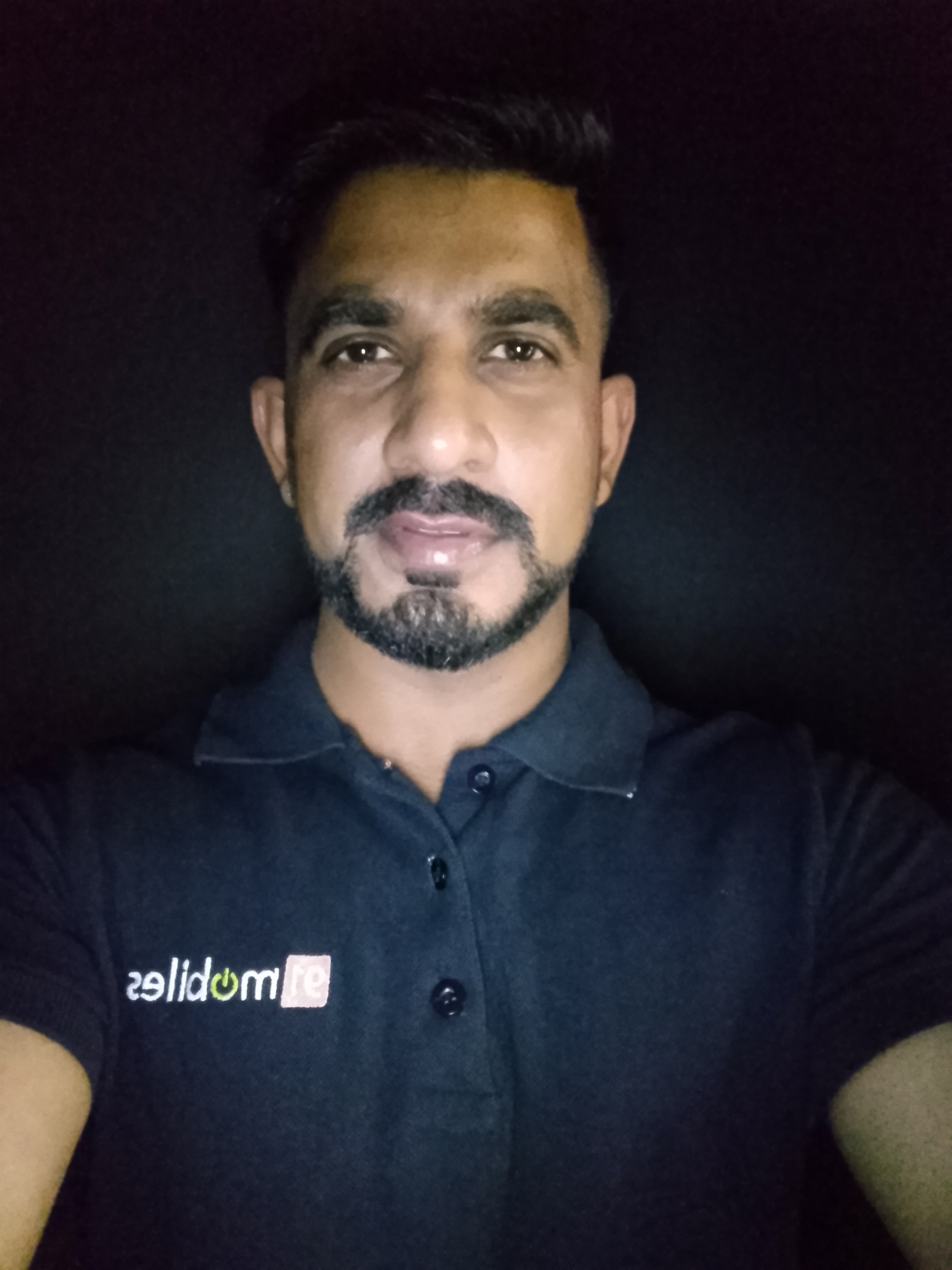