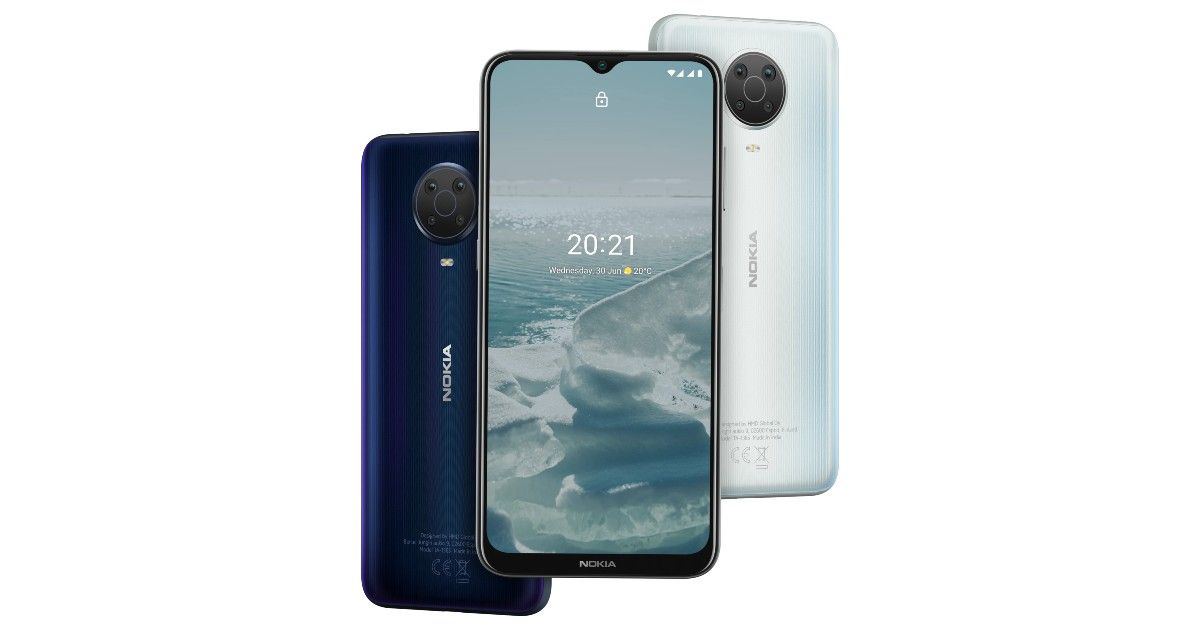 Last month, Nokia brand licensee HMD Global accidentally posted a teaser photo on its official French account, revealing the upcoming Nokia G50 smartphone. And while the post was later taken down, it showed the design and some key Nokia G50 specifications, revealing it will be a mid-range smartphone. Also, as per the post, the smartphone would be coming in two colours – Blue and Midnight Sun. Further, the caption also confirmed that the upcoming handset would come with 5G support and a 48MP main camera. Later, the Nokia G50 was spotted on TENNA and has now arrived on Geekbench, revealing key specifications.

As per the Geekbench listing, the Nokia G50 would be powered by Snapdragon 480 SoC clocked at 1.8GHz paired with 4GB of RAM. For those who don’t know, Snapdragon 480 is Qualcomm’s entry-level 5G SoC meant for budget 5G smartphones, and this aligns with the now-deleted Nokia post on Instagram. Meanwhile, according to the TENNA listing, the smartphone would be coming in different storage configurations — 2GB/ 4GB/ 6GB/ 8GB RAM with 64GB/ 128GB/ 256GB/ 512GB of internal storage.

In the recent TENNA listing, the Nokia G50 with model number TA-1361 was spotted with a 6.82-inch IPS LCD having an HD+ resolution. Further, the listing mentions a quad-camera rear setup led by a 48MP primary sensor and an 8MP front-facing camera. The smartphone would be coming with a 4,850mAh battery. Further, the phone runs a near-stock version of Android 11. The fingerprint sensor is embedded with the power button. The handset will weigh 220 grams and measure 173.83 x 77.68 x 8.85mm. The teaser image and image from the TENNA certification also gives us a brief look at the Nokia G50 design. The smartphone is expected to follow the brand’s design language for other G-series smartphones featuring a ring-like camera module. On the front, it will feature an edge-to-edge display with a teardrop notch sitting up front for a front-facing camera.

The Nokia G50 price is rumoured to start at GBP 207 (approx Rs. 11,000) for the base storage variant of 4GB/64GB in the UK. The smartphone is expected to arrive soon as Nokia has sponsored the ‘No Time To Die’ movie, starring Daniel Craig, and the movie is all set to later this month, so we can expect the brand to make an official announcement soon. 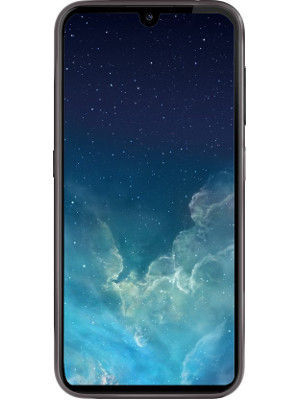 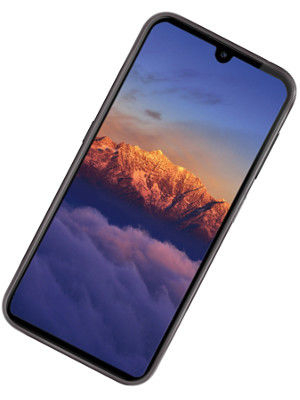 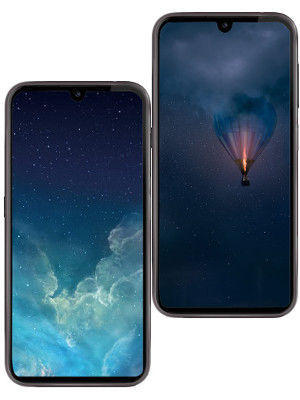