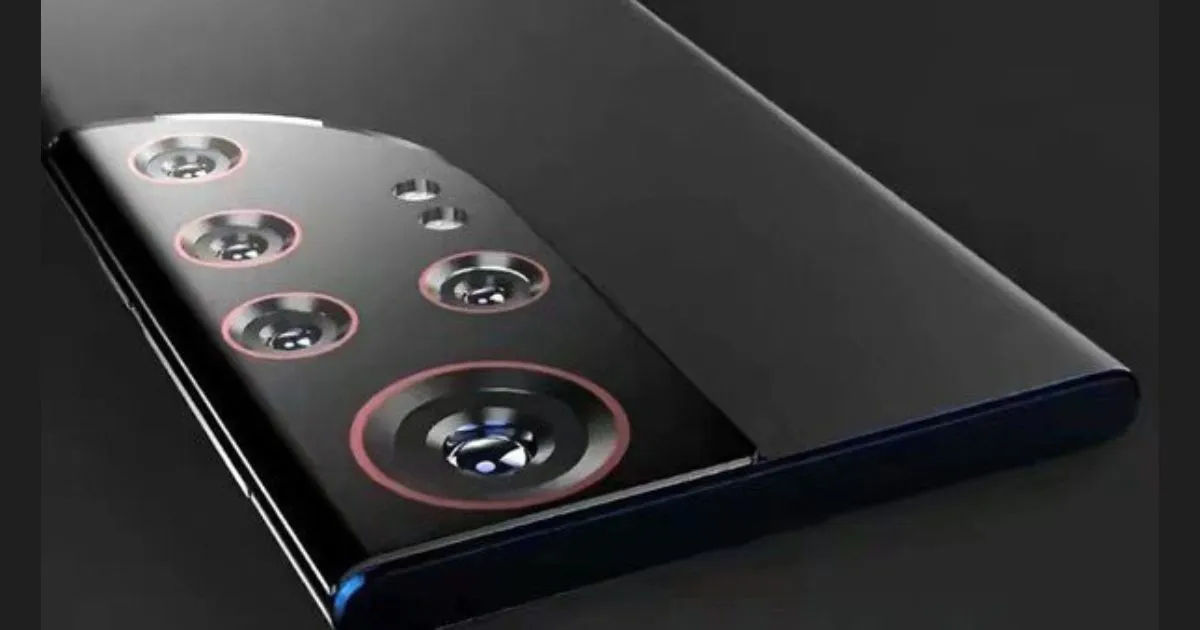 It has been a while since Nokia made a premium Android phone, although it has been silently launching budget and entry-level offerings. The brand was long rumoured to have been working on Nokia 10 flagship but it appears the project has been called off, if not delayed. However, it now appears the void may be filled soon as a report claims the brand is gearing up to unveil the new Nokia N73 phone in the coming days. It isn’t clear whether the phone will expand to markets like India as well.

Furthermore, it is said the rumoured Nokia N73 will be a camera-centric offering. For those unaware, the Nokia N73 is an iconic phone that was launched way back in 2006 and ran with the Symbian operating system. 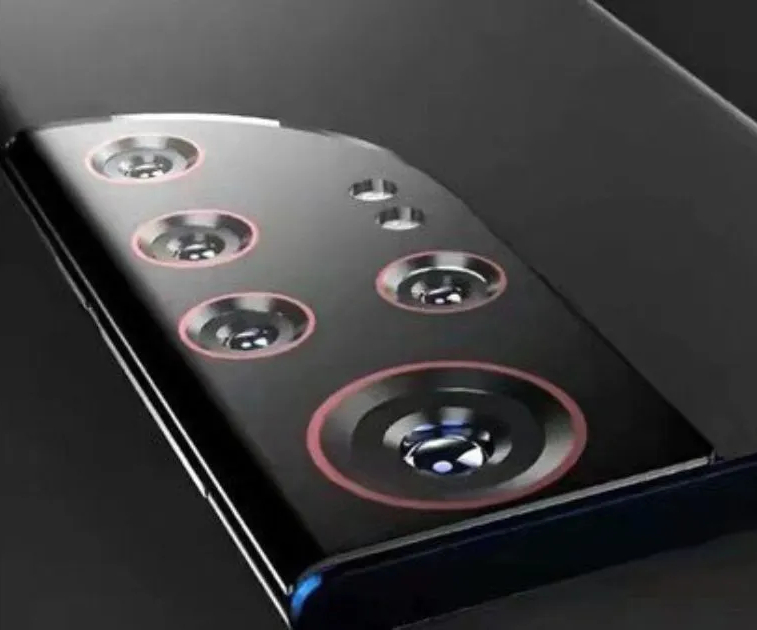 According to the Chinese news site, CNMO, the Nokia N73 smartphone is in the works and the render has been posted online to reveal the design. This reveals the phone will come with a five-camera setup on the back and two LED flashes. HMD Global was rumoured earlier to be working on a phone with five rear cameras. There is a red ring around the Penta camera lenses.

Furthermore, the report says the Nokia N73 could feature a 200MP Samsung ISOCELL HP1 primary camera that was announced back in September 2021. The first phone with a 200MP camera is expected to launch in the second half of 2022. Motorola and Samsung are expected to introduce phones with 200MP cameras in 2023.

The render reveals the phone will come in a Black colour option with curved edges to the side. The volume rocker and power button are on the right edge. That’s pretty much everything about the Nokia N73 but since the launch is said to be in the works, we should learn more details in the next few days.