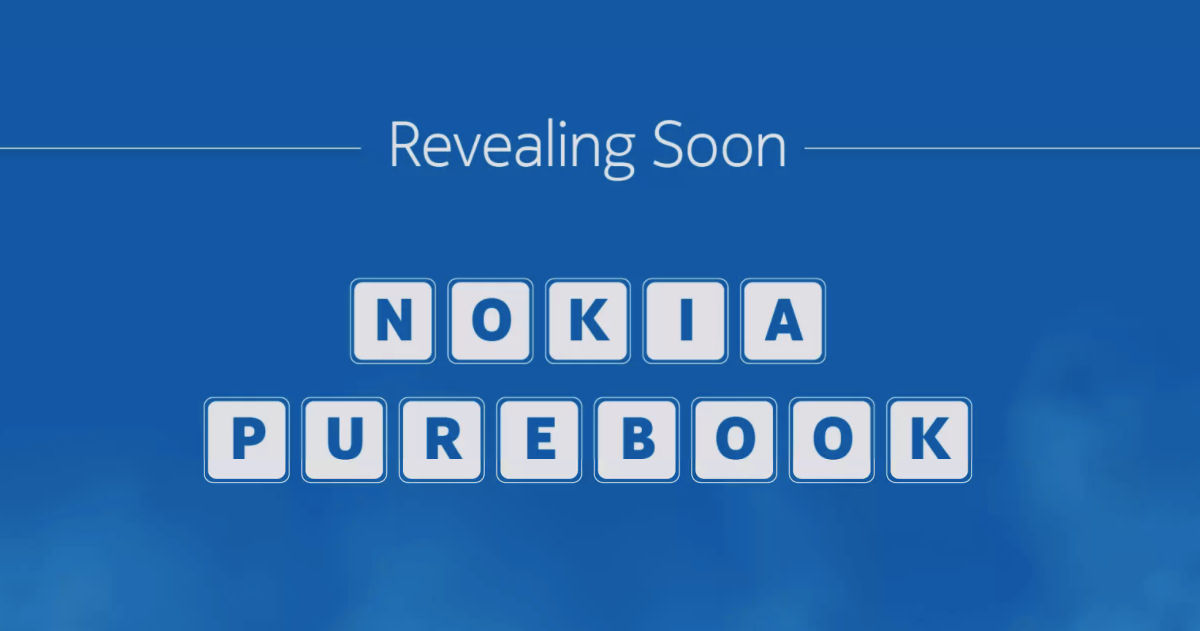 The Nokia PureBook will reportedly to rock either Intel Core i3 or i5 processor, likely belonging to the chipmaker 10th-generation Comet Lake family, under the hood. The laptop could employ up to 8GB RAM and come with SSD or mechanical storage options. Nokia PureBook price in India is expected to be on the affordable side, perhaps between Rs 30,000 to Rs 40,000 to take on competitive offerings from the likes of Xiaomi. The latter is currently selling its Mi Notebook 14-series laptop at a starting price of Rs 36,999 in the country.

The Mi Notebook 14 (review) series highlights 14-inch FHD screen with standard 60Hz refresh rate and slim bezels (at least from the sides). The laptops rock 10th-gen Intel core CPUs under the hood coupled with up to 8GB RAM + 512GB SSD storage, and run Windows 10 Home Edition out of the box. In terms of connectivity, the Mi Notebook lineup packs Wi-Fi, Bluetooth 5.0, 2 USB 3.1 port, a single USB 2.0 port, 3.5mm audio jack, and HDMI 1.4b. Other features include up to 4W speaker, 3.5mm auxiliary port for headphone and mic, and DTS audio processing.

Nokia PureBook India launch date is yet to be revealed and it will be interesting to see what the laptop will bring to the table.