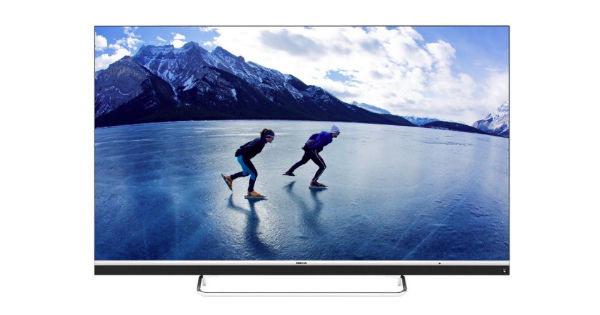 Flipkart partnered with Nokia to launch a premium 4K smart TV in the country in December 2019. The Nokia Smart TV was only available in the 55-inch model at Rs 41,999. However, it looks like the e-commerce giant might soon introduce a new size variant of the Nokia TV as it has started teasing the same on Twitter. This will likely be a 43-inch Nokia Smart TV model and Flipkart has confirmed it will have support for JBL speakers just like the original 55-inch variant. It’s possible the TV might retain other specifications as well. We should know more details going forward.

Introducing the @nokia #SmartTV with Sound
By JBL, coming soon in a new dimension.
Watch this space for updates.#NokiaSmartTV @JBLSoundIn pic.twitter.com/lbffxOCeSd

The Nokia TV has support for Google Assistant. Connectivity features include Wi-Fi 802.11a/b/g/n, Bluetooth 5.0, 3x HDMI, 2x USB, and Ethernet. The Nokia 55-inch Smart TV price in India is set at Rs 41,999 and is available on Flipkart. The upcoming Nokia Smart TV 43-inch model should be more affordable, and could be priced somewhere between Rs 30,000 to Rs 35,000.