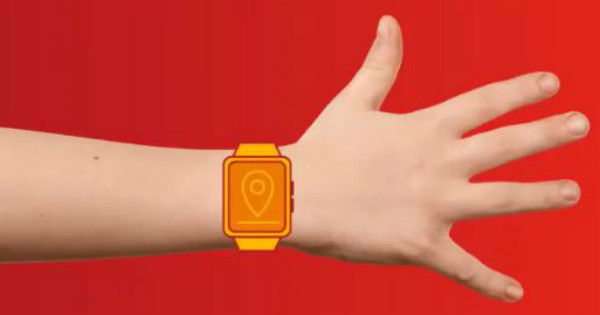 Nokia is reportedly set to launch a smartwatch in the coming months, with the launch being touted for as early as later this month, at MWC 2020. HMD Global, the holding arm of the Nokia brand of devices, typically has an extensive show of devices at MWC, and this year, the company is expected to unveil the first Nokia-branded smartwatch alongside the entire lineup of smartphones. The report on this matter has been substantiated by a patent filing with the European Union Intellectual Property Office (EUIPO), which has revealed that Nokia has filed for a trademark for an eSIM-equipped device, codenamed ‘Smiley’.

Incidentally, the Nokia Smartwatch is already certified by Google. pic.twitter.com/HCbxpHN311

While initial reactions stated that the trademark filing was related to its upcoming flagship phone, the Nokia 9.2, a tweet by Nokia watcher Nokia Anew has stated that this may actually be related to an upcoming smartwatch. A Nokia wearable device is reported to have been recently certified by Google, which further lends substance to this rumour regarding a Nokia smartwatch. Interestingly, there has been no extensive reports on the Nokia smartwatch, which suggests that the brand has either succeeded in keeping the reports on this one within limit, or that the rumour might be slightly off the point.

With the smartphone market steadily saturating, more smartphone makers are steadily looking at alternate segments of personal technology to drive their business. Nokia recently unveiled its first television, which has been designed keeping the Indian market in mind. Fellow smartphone maker Realme has also taken a similar strategy, and is expected to launch a fitness band and a television at the upcoming MWC 2020. With word coming out regarding a Nokia smartwatch now, it seems that these two sectors, along with true wireless earphones, are among the most in-demand in the personal technology categories.