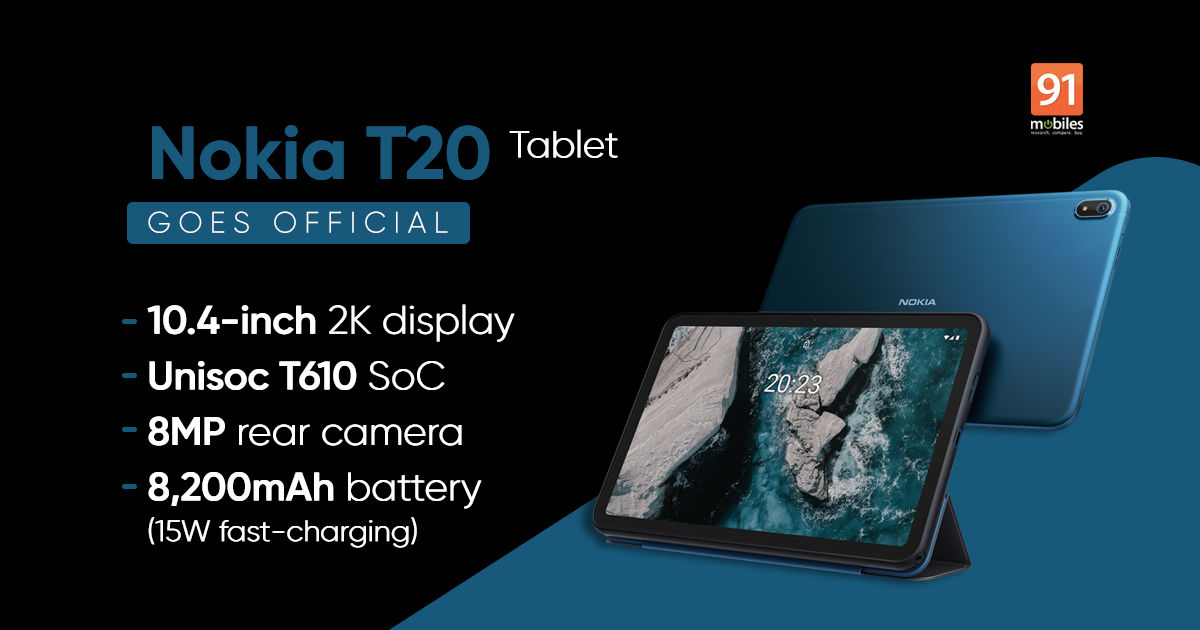 The Nokia T20 tablet has been finally launched after teasers and reports. It will be rolling out in Europe first and eventually in other markets, including India. The Nokia T20 is also the company’s first tablet device to debut under HMD Global and it is priced affordably, possibly targeting students. The tablet has slim bezels around the screen, a single rear camera with an LED flash, stereo speakers, OZO Audio and Playback, and an optional 4G LTE connectivity. Key Nokia T20 specifications include a 10.4-inch 2K display, Unisoc T610 processor, an 8MP primary camera, Android 11 OS and an 8,200mAh battery with 15W fast charging support.

The Nokia T20 price starts at EUR 199 (roughly Rs. 17,200) for the Wi-Fi only variant and EUR 239 (around Rs 20,600) for the Wi-Fi + 4G model. The tablet will roll out to Europe in the coming days. The company hasn’t said much about the India launch yet but briefly mentioned it will be made available soon. 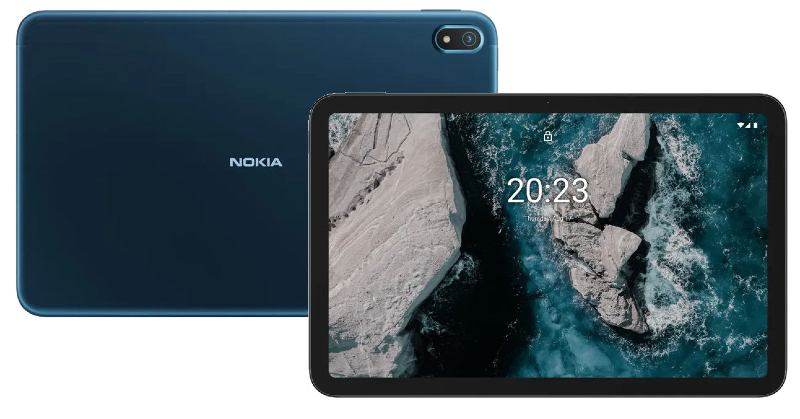 The Nokia T20 tablet is powered by the Unisoc T610 processor paired with the Mali-G52 GPU. It comes in two models: 3GB + 32GB storage and 4GB + 64GB storage that is further expandable via a microSD card up to 256GB. The tablet runs on Android 11 OS with near-stock UI out of the box and packs an 8,200mAh battery with 15W charging support but the company is bundling a 10W charger in the box. Connectivity features include optional 4G LTE, Wi-Fi 802.11 ac, Bluetooth 5.0, GPS + GLONASS, NFC, and USB Type-C.

The tablet sports a 10.4-inch 2K LCD display with 2,000 X 1,200 pixels resolution, 5:3 aspect ratio, 400nits for brightness and toughened glass for protection. There is an 8MP snapper on the back with auto-focus and LED flash and a 5MP snapper on the front for selfies and video chats. The tablet is equipped with stereo speakers, a power amplifier, dual microphones, OZO Audio and playback, FM Radio and a 3.5mm audio jack. It is IP52 rated for dust and splash resistance. 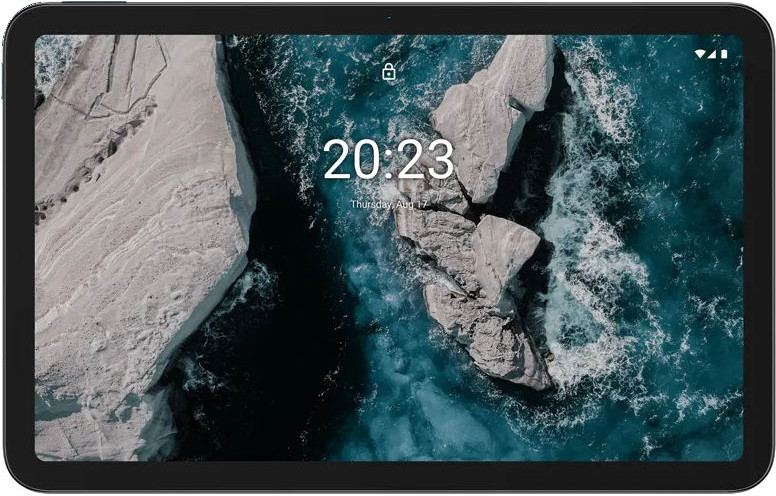 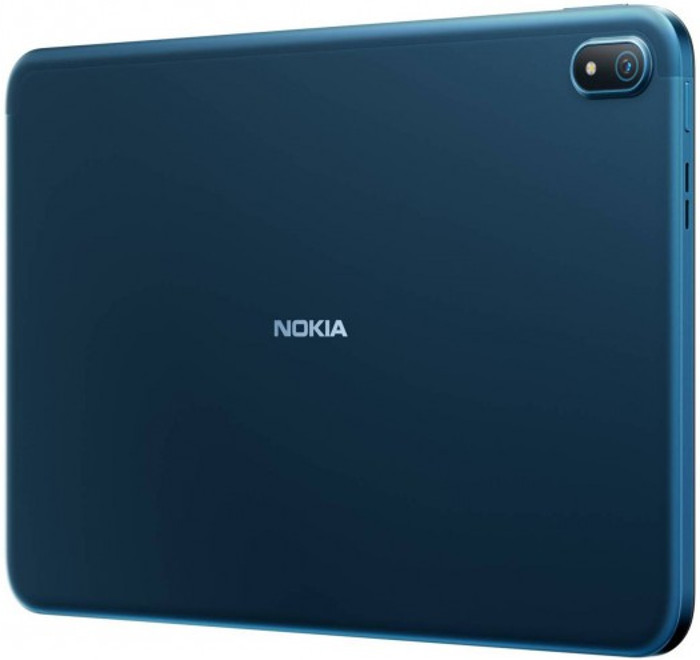 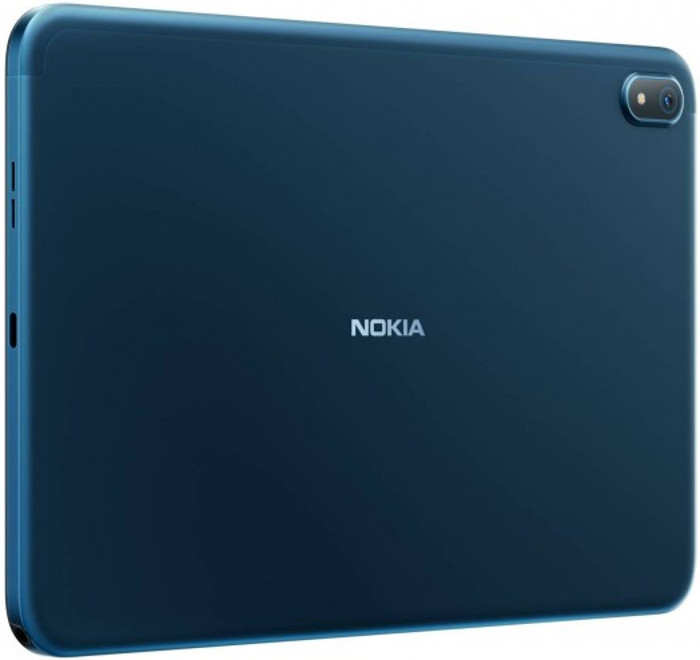 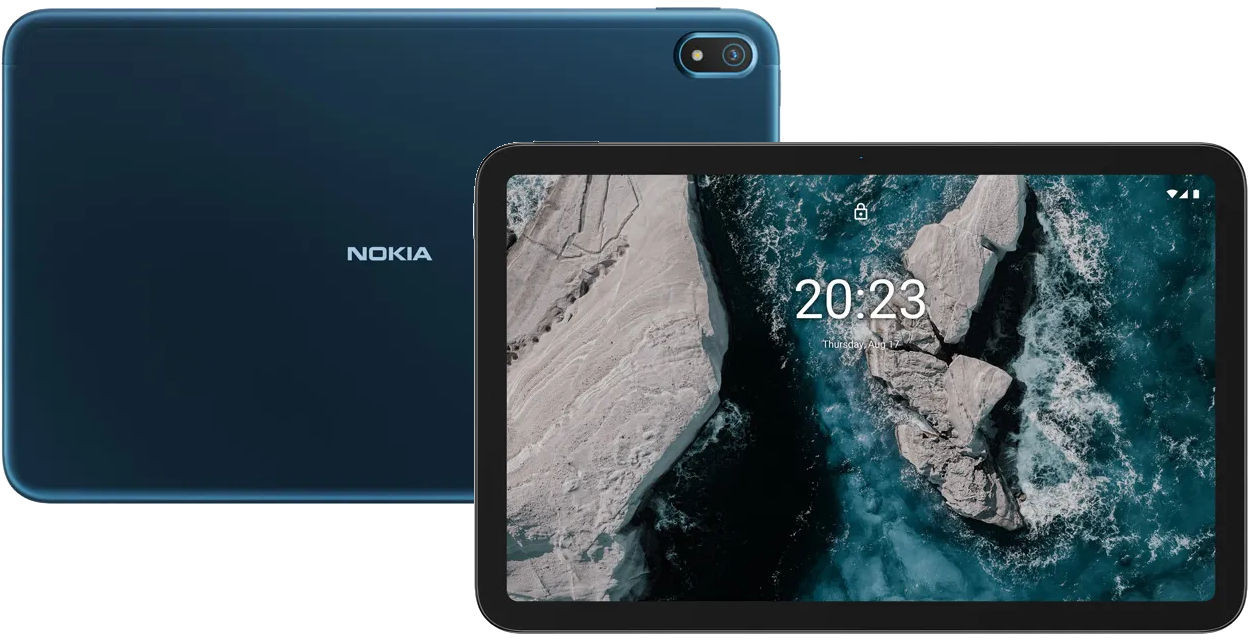 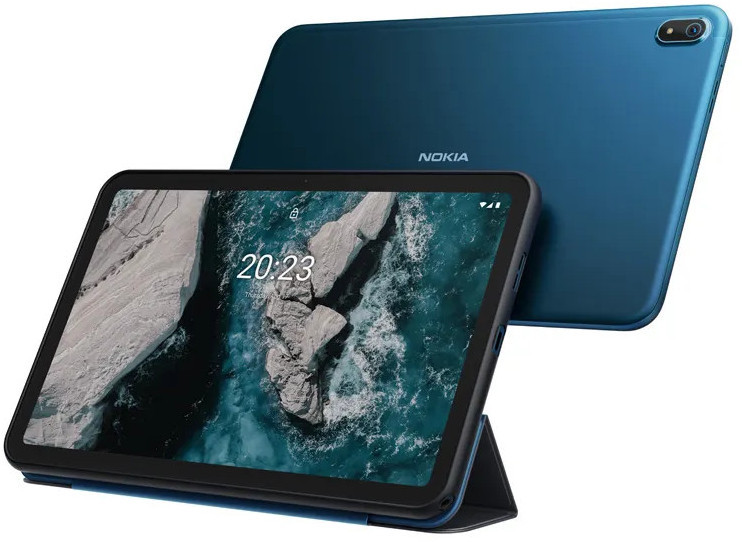