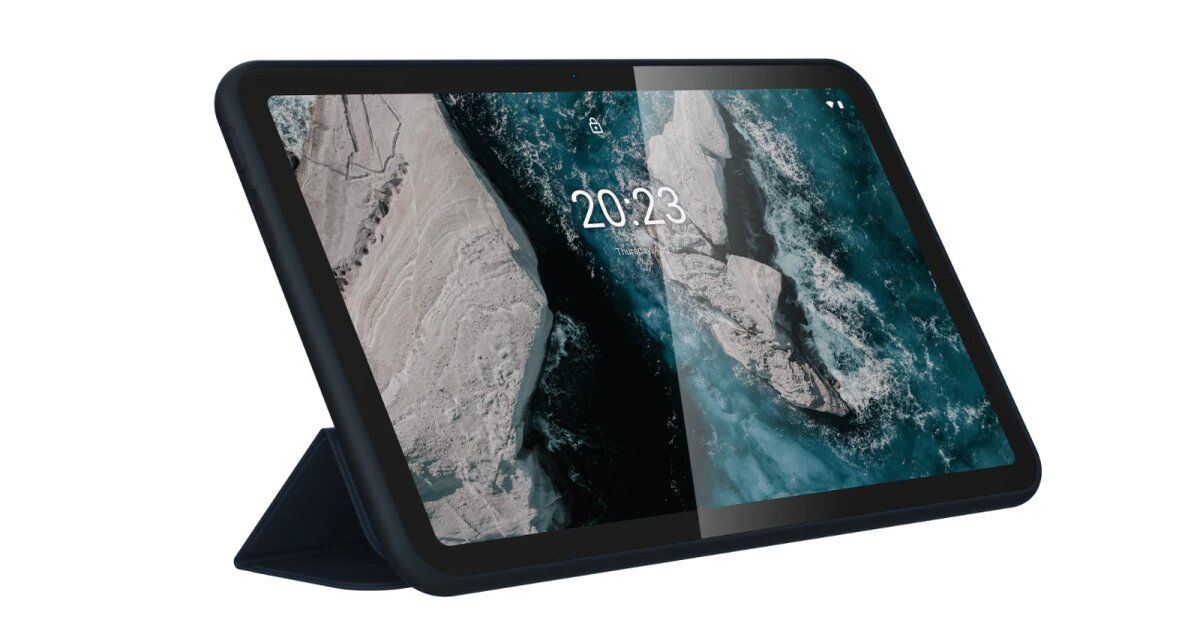 HMD Global, the home of Nokia phones has launched its first tablet, named the Nokia T20 today in India. The Nokia tablet comes with a 2K display and is backed by an 8,200mAh battery that is rated to deliver up to 15 hours of the web browsing experience on a single charge. The Nokia T20 was launched in Europe a few weeks back, so its arrival in India now is good news for Nokia fans. The launch of the Nokia T20 comes close on the heels of the beginning of the sale of Realme Pad, Lenovo Tab K10, and the Moto Tab G20 which are all affordable range-tablets arriving at a time when online learning through video calls has become mainstream. The market for tablets saw a sudden spike during the pandemic, and capitalising on that seems like the right move for the tablet category that was only reduced to the premium segment where Apple and Samsung dominate. Let’s take a look at more details of the new Nokia tablet below. 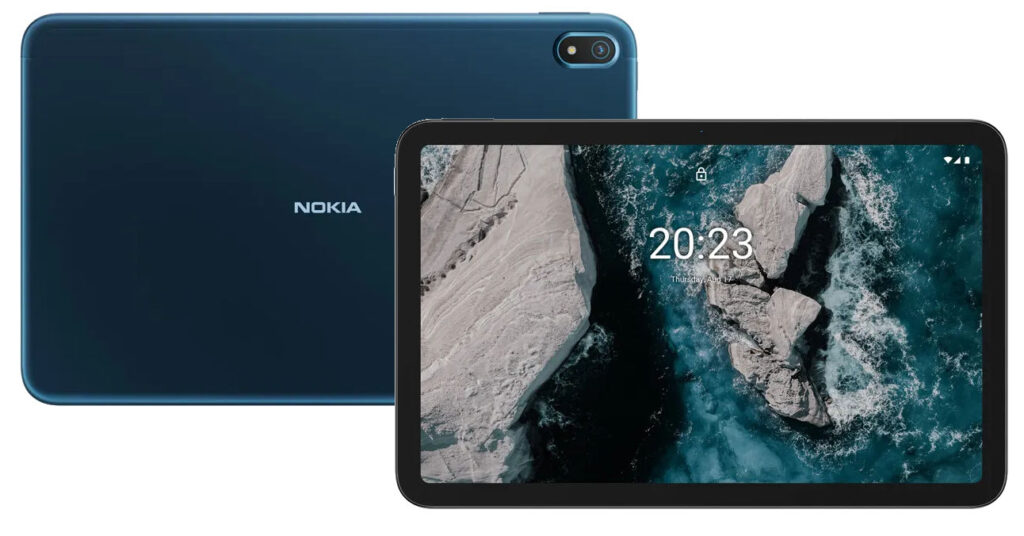 The Nokia T20 will go on sale through Nokia.com and offline retail stores in India starting today and will be available via Flipkart from tomorrow. Customers purchasing the tablet will get preloaded Spotify access. There will also be various finance offers through major brands across different channels.