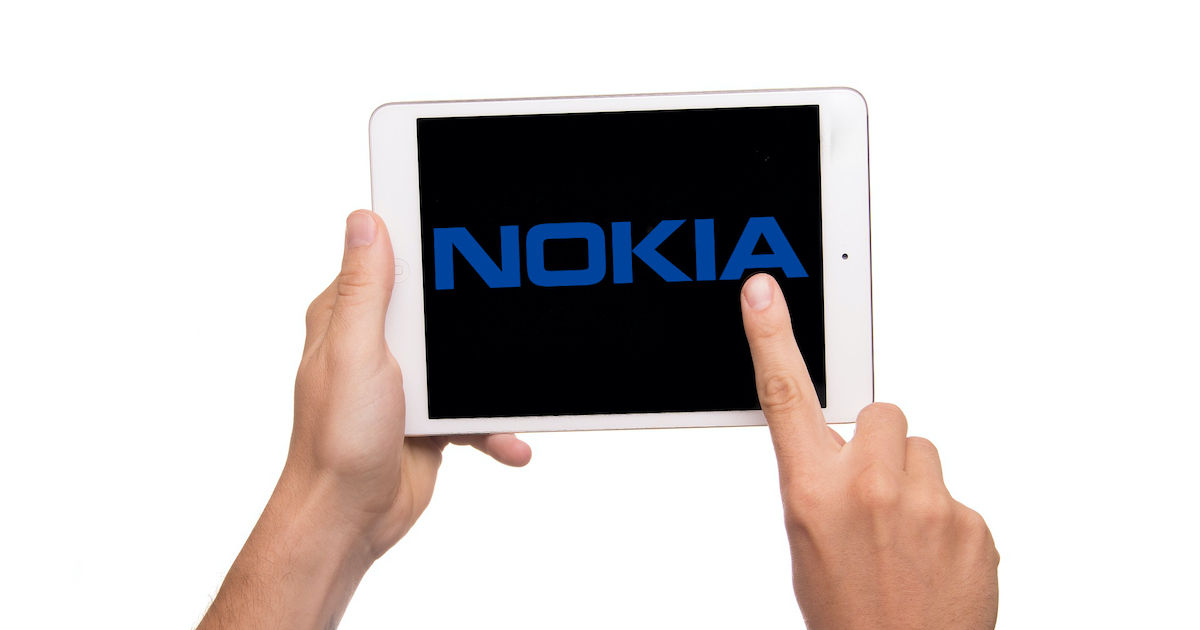 After making its comeback in the smartphone with the help of HMD Global, Nokia has dipped its toes in several segments, such as smart TVs and laptops. Now, it is making its foray into the Android tablet market. A listing on an online retailer’s website (via NokiaPowerUser) tells us a lot about HMD Global’s upcoming tablet, called the Nokia T20. There appear to be two Nokia T20 models, one Wi-Fi only and the other with 4G connectivity. The former costs EUR 185 (approx Rs 16,300) while the latter retails at EUR 202 (approx Rs 17,800). Both Nokia T20 variants have 4GB of RAM and 64GB of storage, although other SKUs with different specs could be announced later. 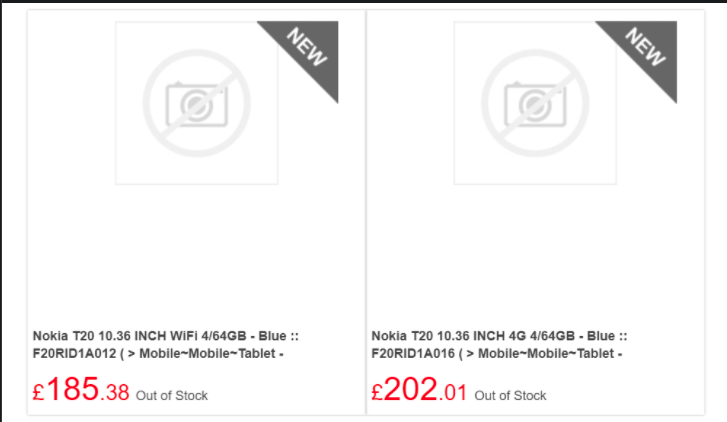 The Nokia T20 packs a 10.3-inch screen, similar to the one we’ve seen on the iPad 8th generation. There is no telling what other hardware it will pack, as the listing is bereft of any such details. Looking at the Nokia T20 price, we can expect it to feature entry-level hardware, likely to compete against the likes of Samsung’s Galaxy Tab A7 and Lenovo’s Tab M10 series. Ideally, a Snapdragon 6xx series (or a similarly-specced MediaTek chipset) would be ideal, but knowing Nokia, we’re probably looking at a Snapdragon 4xx SoC, if it decides to go the Qualcomm route, to begin with.

Currently, the low-cost Android tablet market has a severe lack of choices and the Nokia T20 could somewhat help remedy that situation. The few-odd companies that actually bother manufacturing tablets, such as Samsung, focus more on their high-end SKUs, leaving the affordable segment open for exploration. As someone in the market for a sub Rs 20,000 tablet, I found the choices to be frustratingly restricted.