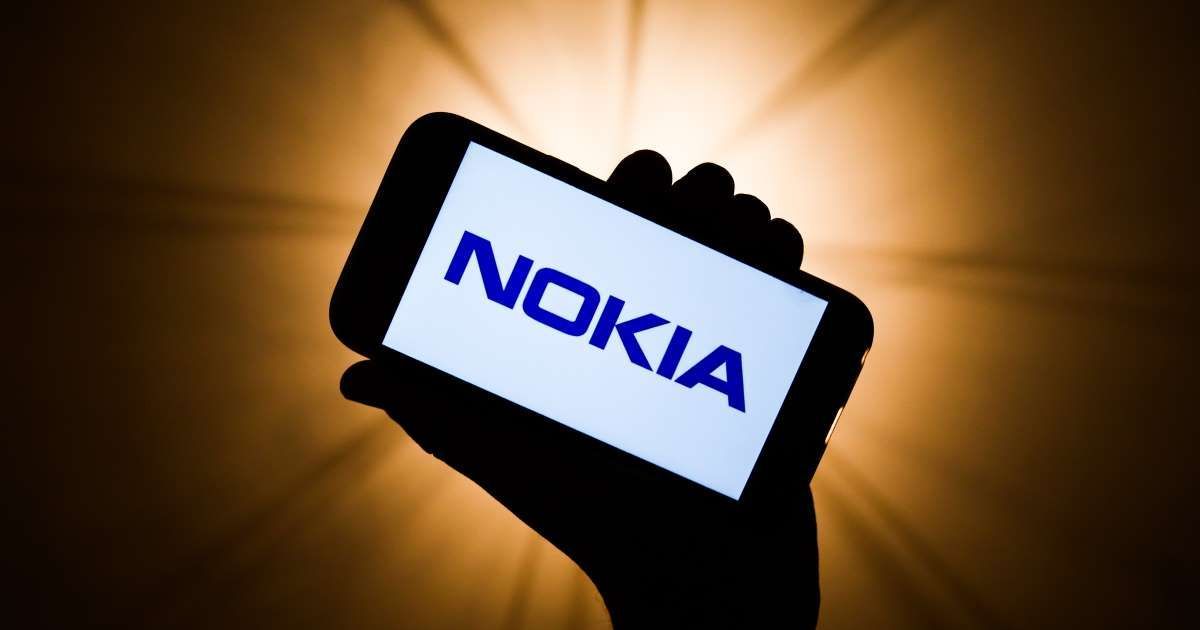 “The Nokia TA-1212 is the company’s upcoming feature phone. The 3C certification hints at an imminent launch.”

The TENAA listing for the device has confirmed that it will measure 123.8×52.4×13.1 and weigh in at just around 88 grams. Furthermore, the device will sport a 2.4-inch display with a 240 x 320 pixels resolution. The Nokia Xpress Music will be fueled by a 1,200mAh battery, which, as said, will have support for standard charging. The device will come with 8MP of RAM. In the camera department, the Nokia Xpress Music will make room for a 0.3MP camera. For now, this is pretty much everything we know about the upcoming Nokia Xpress Music, but we will keep you posted, should we receive any more intel on the same.

As far as the launch date goes, we can expect the brand to unveil its latest feature phone alongside the Nokia 5.3 smartphone, which is set to launch on March 19th, 2020. The company is also tipped to unveil several other smartphones during the launch. To learn more about the Nokia 5.3, you can head to our previous coverage for the same.