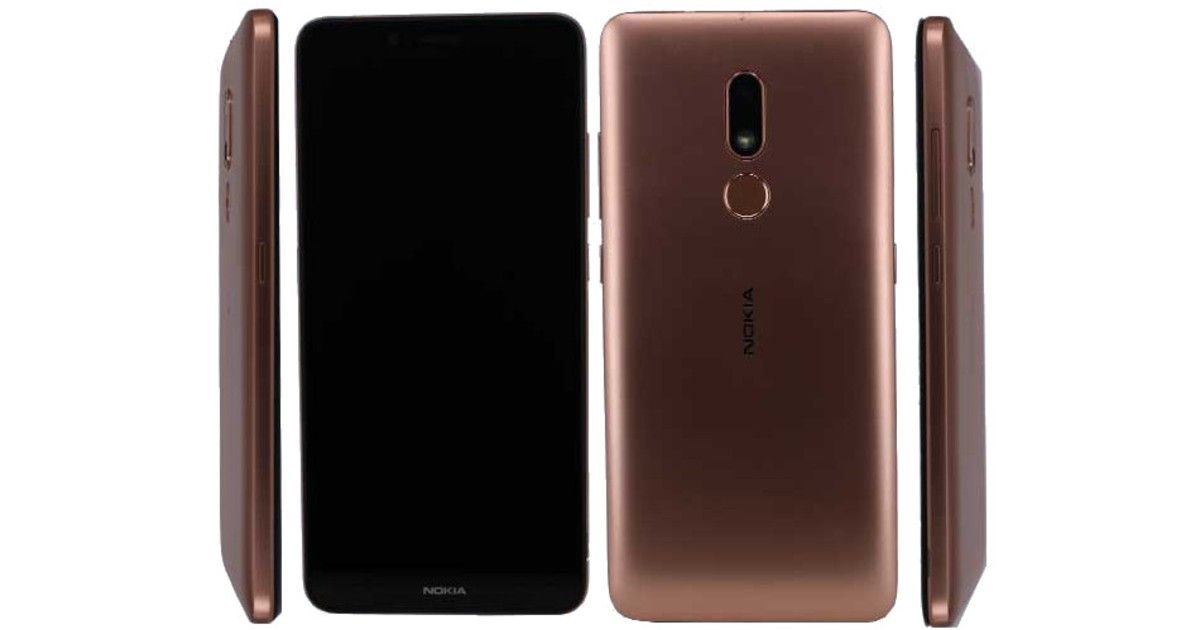 Four new Nokia smartphones have received the Bluetooth SIG certification, tipster Mukul Sharma spotted on Monday. Nokia TA-1239, TA-1258, TA-1298, and TA-1292 are the model numbers listed on the certification site. Most of these models are unknown except for the Nokia TA-1258, which appeared on TENAA last month. The Nokia TA-1258 is an entry-level model with a single rear camera, 5.99-inch display, and 3GB RAM. The other three models may also be budget smartphones, but their names are a mystery as of now. 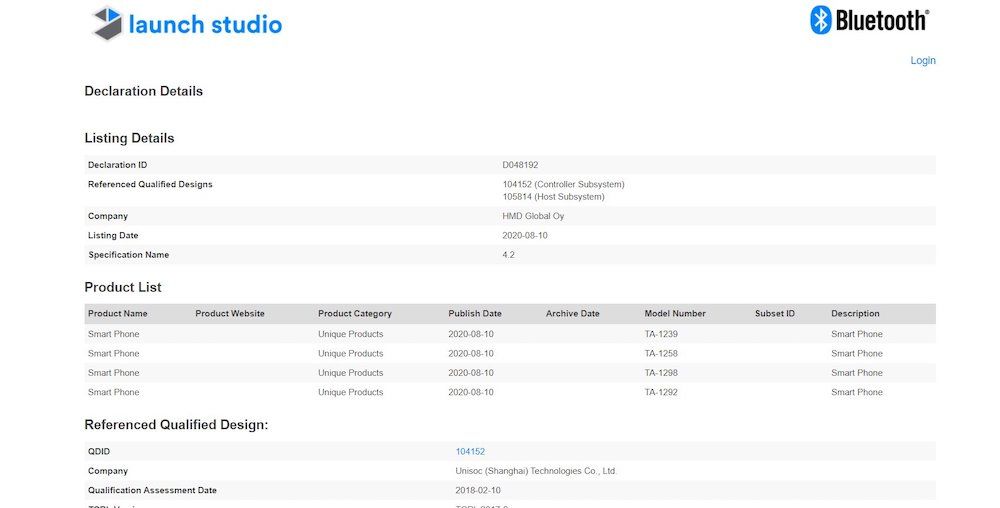 The Bluetooth certification doesn’t reveal much about the four new Nokia models in terms of specifications, but indicate that they support Bluetooth 4.2 and may be powered by Unisoc chipset. It is possible that one or more of these models may get announced at IFA 2020 in Berlin.

Interestingly, The Mobile Indian reported a couple of days ago that HMD Global is planning to finally announce the Nokia 5.3 in India this month while two more new affordable phones are expected to launch by next month. The affordable phones may include the models spotted on Bluetooth certification today.