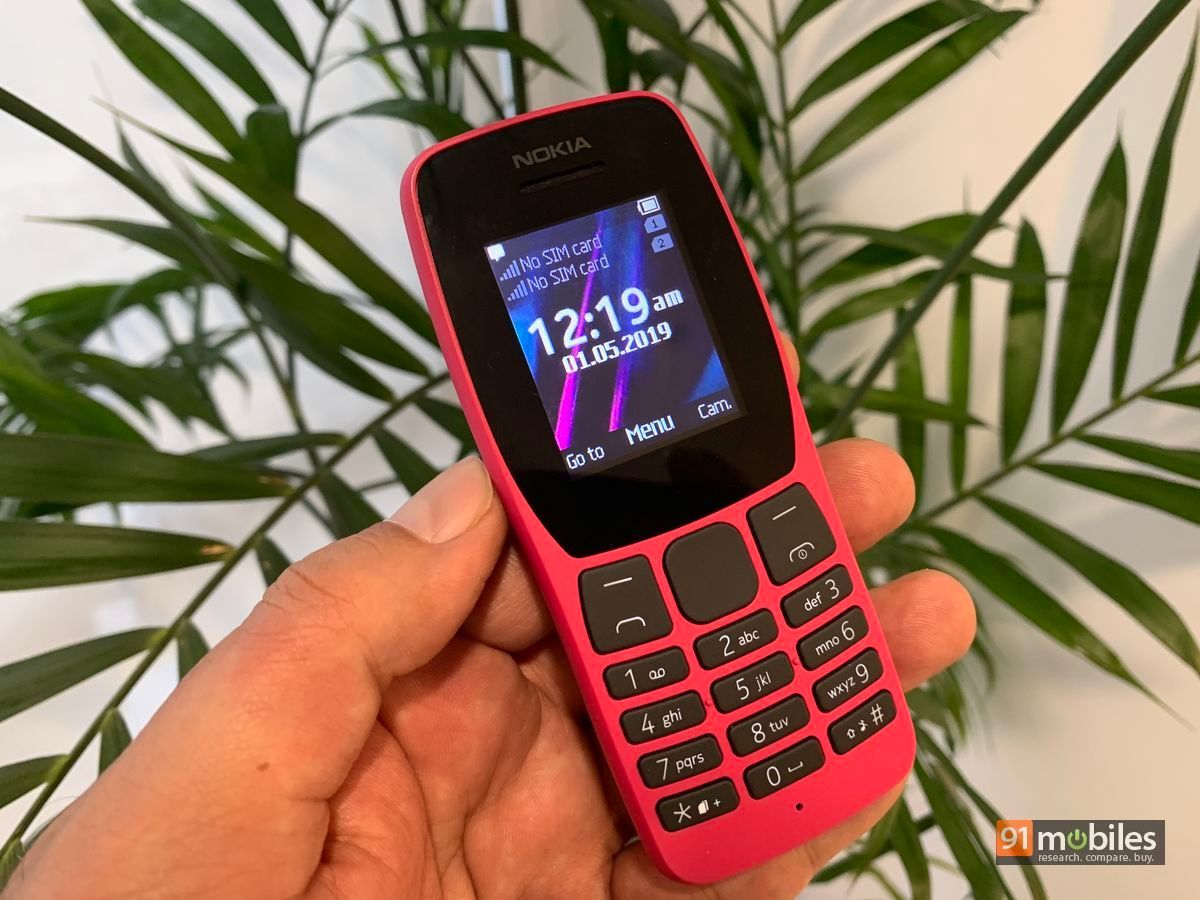 A mysterious Nokia phone with model number TA-1316 has bagged the FCC certification. The listing shows the handset will have 4G connectivity, including support for LTE bands 5, 7 and 38, and a battery capacity of 1,150mAh with 3.7 Vdc power rating. This suggests that we might be looking at a budget feature phone and could debut in the US soon. Furthermore, the Nokia TA-1316 has dual SIM support as well. The FCC document also includes an image of the rear side of the phone, which has a single rear camera in a large square-module, and Nokia branding. The shape of the phone suggests this is a feature phone. This is pretty much all the info we get from the listing.

Separately, the Nokia 5.3 is expected to launch in India later this month. The phone originally debuted back in March and will be a mid-range offering from the brand. The handset sports a 6.5-inch HD+ display with a waterdrop notch and Corning Gorilla Glass 3 layer. It is powered by the Snapdragon 665 SoC coupled with Adreno 610 GPU, 4GB RAM and 64GB internal storage that is further expandable via microSD card. The phone runs on Android 10 OS and packs a physical fingerprint sensor for security and aptX HD audio.

As for the optics, Nokia 5.3 has a quad-camera setup at the back that includes a 13MP primary sensor, a 2MP depth sensor for portrait shots, a 5MP ultra-wide-angle lens and a 2MP macro lens. For selfies, there is an 8MP snapper on the front for selfies and video chats. The phone packs a 4,000mAh battery. Connectivity features include 4G LTE, Wi-Fi, Bluetooth 5.0, GPS, USB Type-C port and NFC.