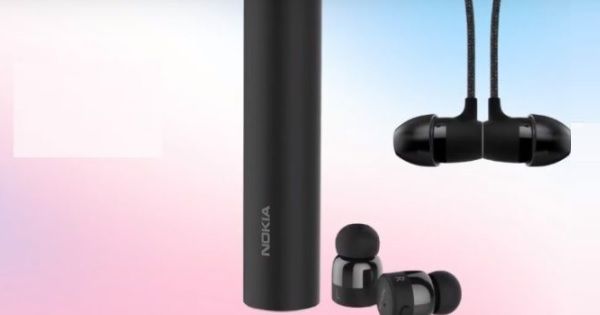 At an event held in London tonight, HMD Global – the licensee of the Nokia brand – launched its latest offering, Nokia 7.1. The handset brings with the dual camera module, Android One branding and also a first for the brand – full HDR support for the display. At the same event, the phone maker also launched two new audio accessories – Nokia True Wireless Earbuds and Nokia Pro Wireless earphones. While Nokia had launched audio accessories in the past, these are the first since it made the comeback. 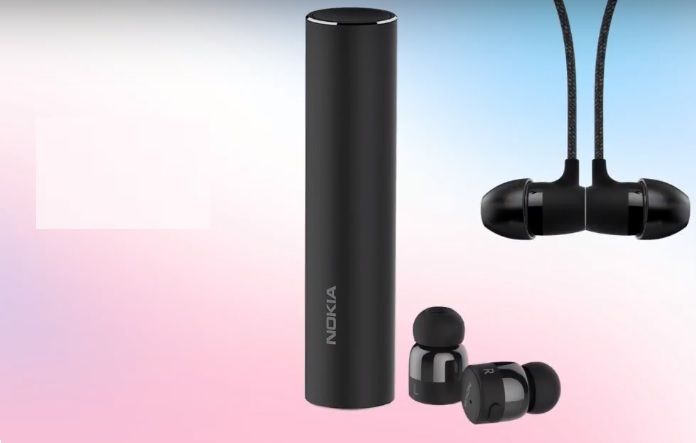 Speaking of the True Wireless earbuds first, they tip the scale at just 5 grams per earbud and come with an accompanying charging case. According to Nokia, the case holds three charges for the pair. According to the brand, the earbuds can provide clear audio playback and voice calls with up to 3.5 hours, which goes up to 16 hours including the charging case.

As for the Pro Wireless earphones, it’s a neckband style accessory that lasts up to 10 hours of playback on a single charge. The earbuds are magnetic and have smart functionality, which lets users answer calls or play music just by detaching them from each other. There is also a vibration alert for incoming calls.

Talking about the pricing, the Nokia True Wireless earbuds will be available for €129, while the Nokia Pro Wireless earphones will be up for grabs for €169.